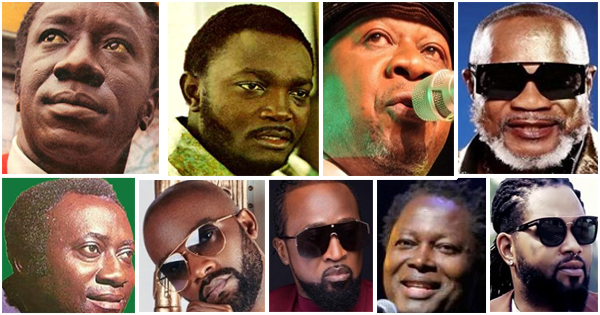 Afroculture.net takes you on a musical journey to the Democratic Republic of Congo. Rumba, soukouss ndombolo, these legendary Congolese artists have left their mark on a whole generation. They have thrilled the African continent with their rhythmic music, melodious voices and sensational choreography and dance. 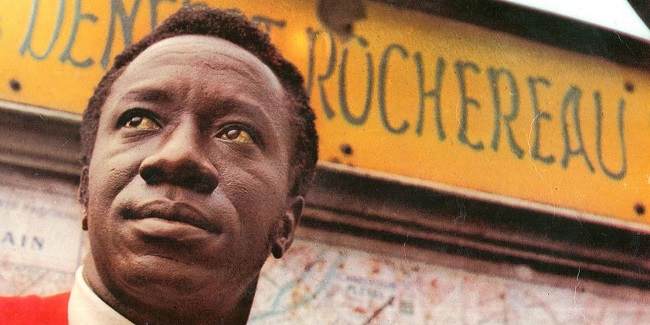 Nicknamed “Lord Rochereau” by his fans, the singer and songwriter Tabu Ley Rochereau is one of the legendary artists of Congolese music. He is the father of French rapper Youssoupha and 67 other children. He has more than 3,000 songs to his credit. He was the one who introduced the drums into rumba. In 1965 he founded the African Fiesta Le Peuple, which later became Afrisa International.

His style mixes Congolese rumba with jazz and Latin sounds, pop and rhythm’n’blues.

Tabu Ley Rochereau was the first African musician to perform at the Olympia in Paris in 1970, accompanied by his “Rocherettes”. 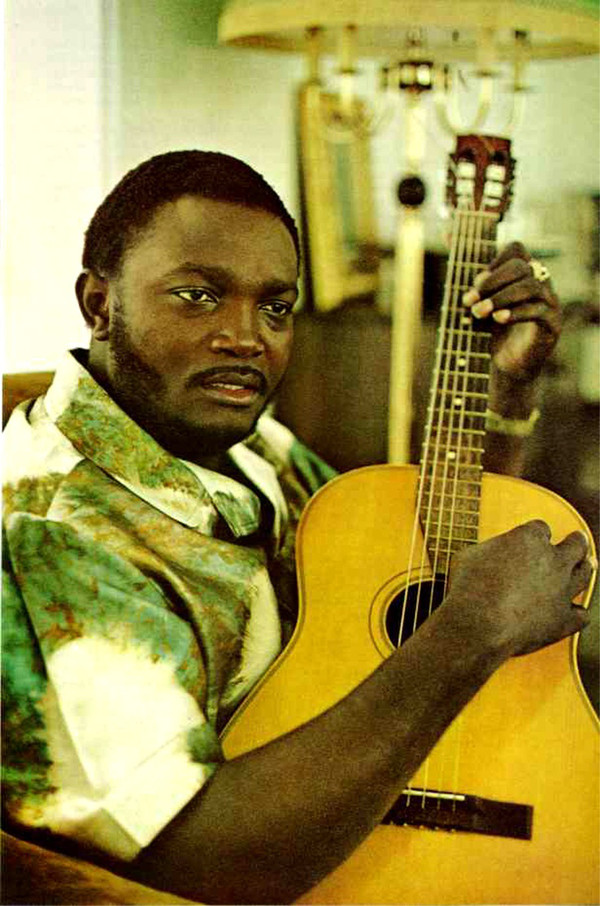 Nicknamed the “Wizard of the Guitar” or the “Grand Master”, Franco Luambo Makiadi is a legendary Congolese musician, composer and singer. His mastery of the guitar is impressive. He is known as the great master of Congolese rumba. His music mixes Cuban rumba with local Congolese rhythms. This king of rumba is a prolific artist. He has produced more than 100 albums and 1000 songs. 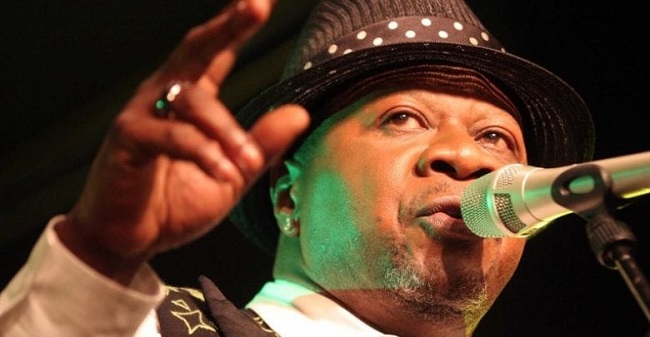 After 50 years of career, Papa Wemba is considered one of the legend of Congolese music. He is an incredible musician, singer, songwriter, pillar and symbol of Congolese rumba. He is very well known and popular in Africa.

In 1969, he founded the legendary group Zaïko Langa Langa with friends. Then in 1977, he co-founded the Viva la Musica label with his ex. He recruited, launched and trained music stars such as King Kester Emeneya and Awilo Longomba. Wemba is the prince of sape. He created the Société des Ambianceurs et des Personnes d’Elégance (SAPE), to which young Congolese people from all over the world are now rallying.

He had many successes with music such as “Analengo”, “Signorina”, “Mea culpa”, “Melina la parisienne”, Santa, Matebu”. 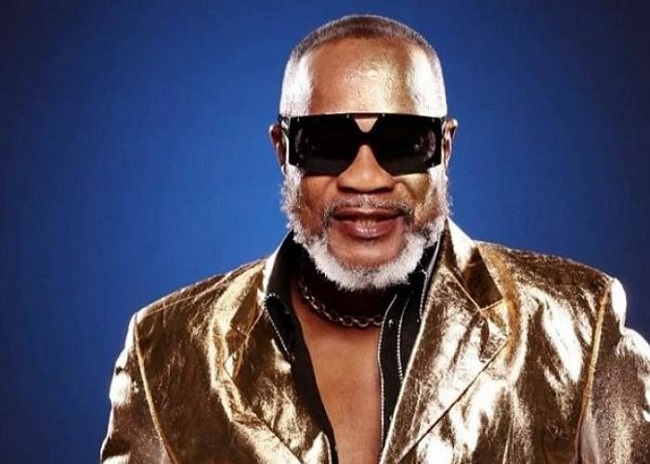 Koffi Olomidé is a Congolese singer-songwriter, singer and producer. He is a legendary Congolese artist, very popular in Africa, who is both the pillar of the rumba of the 80s and a pillar of the Ndombolo of the late 90s. He is a legend in Congolese and African music, hence his nickname “the Great Mopao”, “Mopao Mokonzi”, the Maximum”, and “Letter A”. In the 1970s, Koffi joined Papa Wemba’s group, Viva la Musica, first as a composer and songwriter, then as lead singer. The name Olomide was coined during his time in Viva La Musica. In 1986, he formed his own group known as Quartier Latin International.

His fame was so strong that he was the first black African artist to fill the Olympia on 29 August 1998, the Zenith on 7 November 1998 and the Palais omnisports de Paris-Bercy on 19 February 2000. Despite the fact that Bercy is the largest venue in France, Koffi filled the 17,000 seats without any promotion, only by word of mouth. This simple fact testifies to his great popularity.

With 28 studio albums and more than 300 songs, Koffi has been an essential artist in African music for his forty-year career. He has collaborated with Papa Wemba and Quartier Latin in his albums. Over the years, he has built up a loyal international fan base, particularly in Africa and Europe. Koffi popularised the slower style of Soukous, which he called Tcha Tcho. 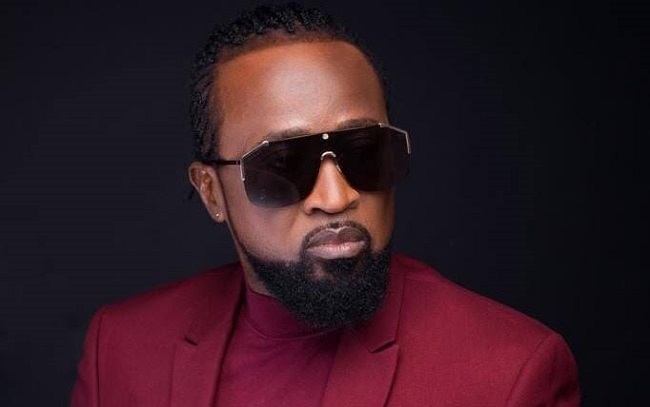 Werrasson is a legendary figure in Congolese music. He is a Congolese musician, songwriter, dancer and singer of ndombolo (soukous). He is one of the most important artists in African music.  He is the emblematic figure of the group Wenge Musica with his sensational ndombolo rhythm. In 1999, he released the album Solola Bien, which won a gold record in France. In September, he was the second African artist, after Koffi, to fill the Palais Omnisports de Paris-Bercy. His first solo album, Kibuisa Mpimpa, was hailed by the critics and called revolutionary. 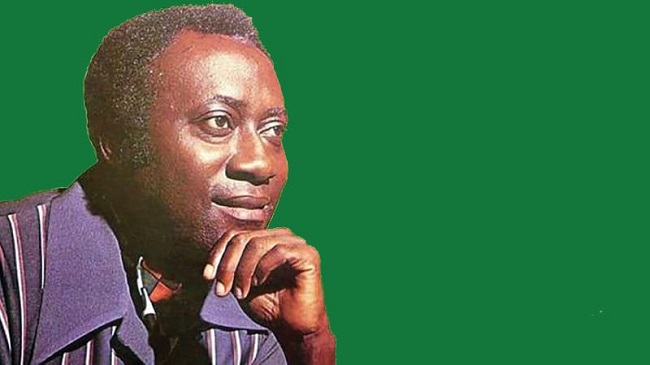 Grand Kallé is a Congolese singer, songwriter and band leader. He is considered the father of modern Congolese music. He composed the Congolese independence song Cha Cha and many songs with political themes, which have become very famous.

In 1953, he created the Congolese rumba group African Jazz. It is one of the oldest and most popular groups in Congo. 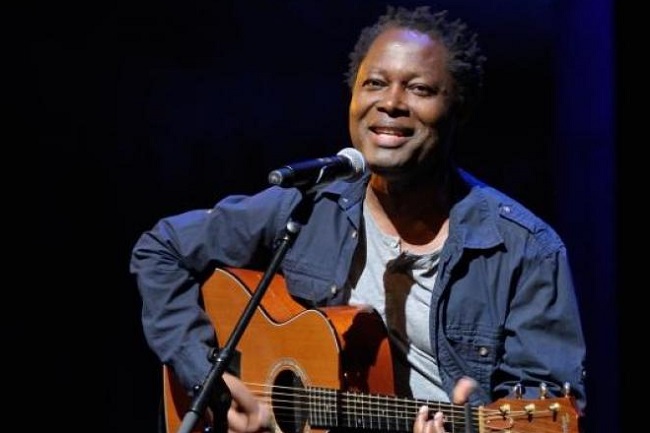 Lokua Kanza is a Congolese singer and composer. He is a leading artist in the music of this beautiful country. He is known for his ballads. His style of Congolese music is modern. His first album “Wapi Yo” was a huge success. It is one of his most popular songs. His song “Shadow Dancer”, performed in English and French, has topped the sales charts in many European countries. 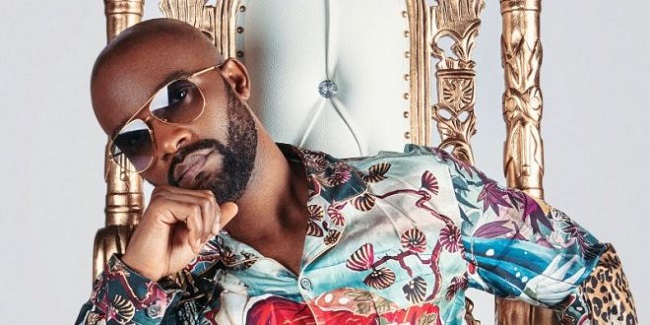 Nicknamed “Di Caprio”, “Anelka” and “El Maravilloso”, Fally Ipupa is a Congolese singer, songwriter and dancer. He is one of the most popular artists in DR Congo and in the whole of Africa. He became popular thanks to Quartier Latin, a group of singers who would accompany Koffi Olomide in song and dance. His style of music mixes the local soukous ndombolo with R & B rhythms. 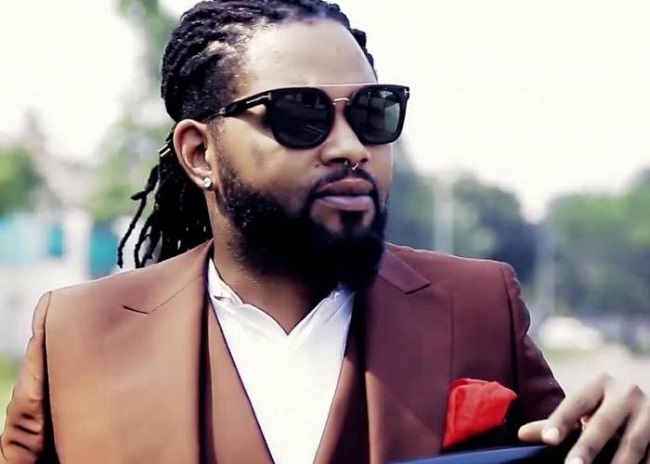 Ferre Gola is a singer, composer and dancer born in Kinshasa. He was noticed by the Congolese singer Werrason who invited him to join the group Wenge Musica 4 × 4 BCBG. He was part of several groups, including Quartier Latin, before starting his solo career at the end of 2006.

His first solo album, Sens interdit, was a huge success in Kinshasa, France, the Netherlands and Belgium.In 2014, his song “Pakadjuma” took fifth place in Trace Africa’s Top 10 chart, and “Chichiwash” took third place in the Top 30, both becoming international hits. 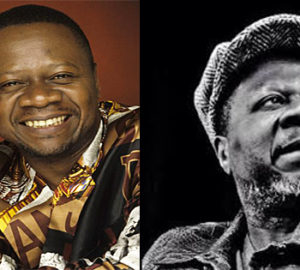