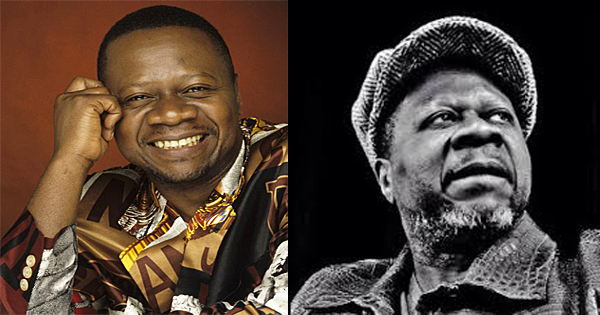 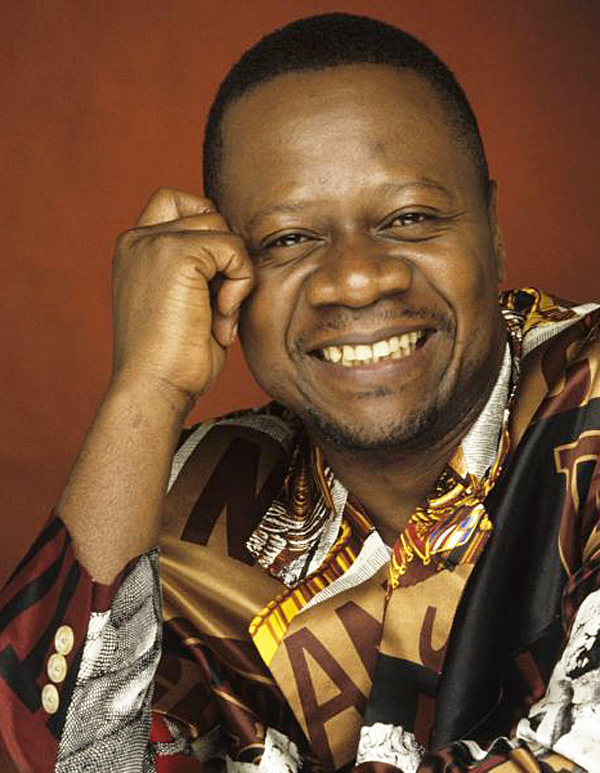 He was born on June 14, 1949 in Lubefu in the Democratic Republic of Congo.

Papa Wemba was a member of a religious choir of the Ecole Pigier in Kinshasa. Thanks to this training, he developed his magnificent voice.

The Congolese musician’s mother is a professional mourner. She performed funeral melodies during the funeral. This profession exists in various African and Asian countries.

Nicknamed the “pope” of sapology, Wemba is a pioneer of the Congolese sapology movement in France and Africa.

Congolese singer served 3 and a half months in prison in France, as he was accused of setting up an illegal immigration network. This passage of his life is explained in the song “numéro d’écrou”.

In 1997, he composed with Senegalese singer Youssou N’Dour a song for the Red Cross. 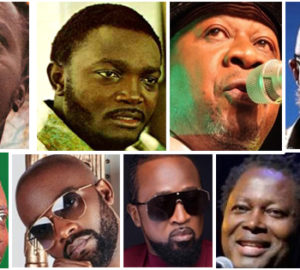