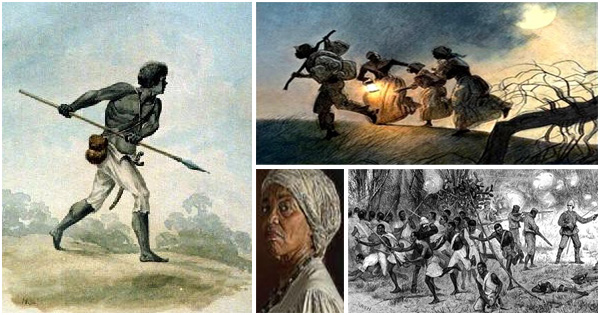 Who are the Maroons? : Resistance fighters against slavery in Jamaica.

The Maroons were the descendants of the Afro-Caribbeans. They were enslaved slaves who escaped from slavery and formed independent colonies of free women, men and children. In Jamaica, this group was called Coromantie or Koromantee. They formed their own community in the mountainous regions of the island. They came from the Akan region of West Africa and other parts of Africa. 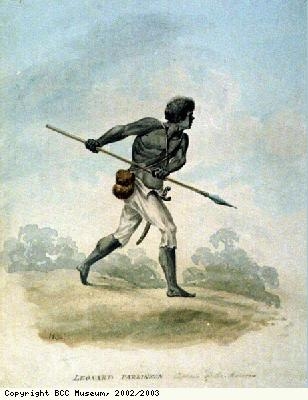 A fight for freedom
They were regarded as fierce, murderous and hard fighters in defeat. They refused their sad destinies as slaves and preferred to resist and fight for their freedoms.
During the Spanish rule, until 1650, the slaves escaped and married the native inhabitants of the island, the Arawaks.
Later, when the English took control of the colony, most of the slaves were able to flee the plantations to join the two main groups of Maroon in Jamaica: the Windward and the Leeward, led by their leaders Nanny and Captain Cudjoe respectively. 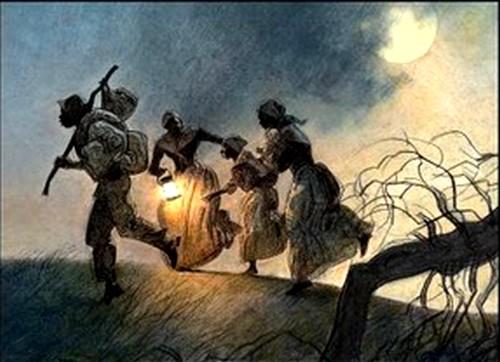 Nanny: the queen of maroons

Nanny is the queen of maroons. She is a Jamaican heroine and leader, an emblematic figure of the resistance of Maroon against slavery.

This woman warrior was kidnapped and enslaved in Jamaica along with members of her people. Together with her brothers Accompong, Cudjoe, Johnny and Quao, they fled the plantation and hid in the Blue Mountains. From there they led several revolts across Jamaica. For more than 30 years, they freed more than 800 slaves and helped them settle in the Maroon communities.

Nanny and her brother fighters have split up to organise more maroon communities across Jamaica. Nanny and Quao founded the communities in the Portland township. Accompong went to St. Elizabeth in a commune called Accompong Town. Cudjoe went to the township of St. James and organized a village that was later named Cudjoe Town. 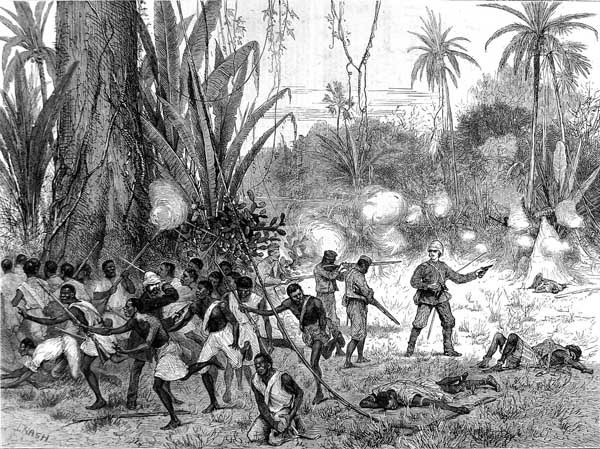 Their resistance to slavery was based on their African cultures and identities. At each annual Maroon celebration of the Peace Treaties of 1739, there is a “private” element to the festivities that only Maroons could attend, where the ancestors are expected to visit the living, including the honoured Queen Nanny.

For more than 150 years, the Maroons have helped free slaves from plantations by damaging land and property belonging to plantation owners. 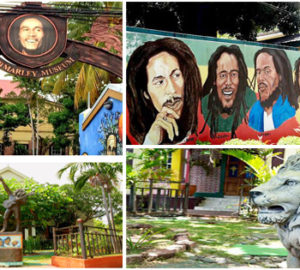 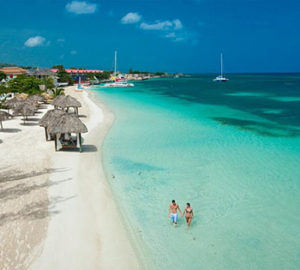