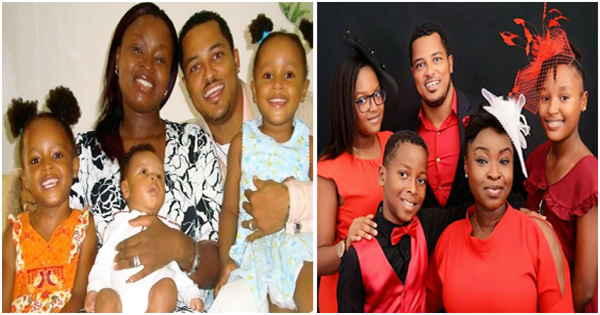 Van Vicker, whose real name is Joseph van Vicker, is a Ghanaian actor, born on 1 August 1977. He is very popular in Ghana, Nigeria and all over Africa. He is the son of a Ghanaian/Liberian mother and a Dutch father.

He considers himself a citizen of the world. Because he travelled a lot with his mother during his childhood. His father died when he was six years old. His relationship with his mother is very strong because she raised him alone and always took care of him. He considers her his hero. Vicker went to the same school as Majid Michel. They went to the Mfantsipim school together.

He began his career in the 2000s working in radio and television. After playing in Suncity, Divine love, he got a huge international success. He specializes in playing in romantic comedies in the Ghallywood and Nollywood film industry.

He has appeared in many Nollywood and Ghallywood films like My Soul Mate, Heart of Fire, Popular King, Gambling with Marriage, Harvest of Love, Stolen Will, The Joy of a Prince, Discovered, The Kingdom and Against the law. He has toured with prestigious actors like Jackie Appiah, Chika Ike, Majid Michel, Tonto Dikeh, Mercy Johnson, Stephanie Okereke and Jim Iyke.

He received two nominations for “Best Actor in a Leading Role” and “Best Upcoming Actor” at the Africa Movie Academy Awards in 2008.

He is also the CEO of Sky + Orange Productions, a film production company. 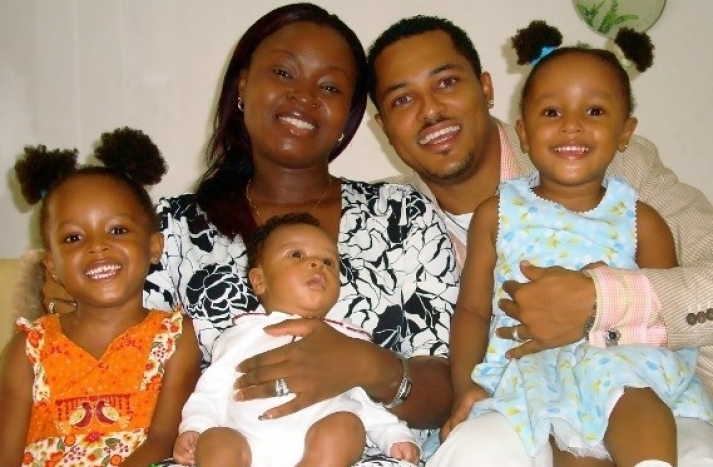 On the personal side, Van Vicker has been married to his wife Adjoa for 17 years. Together, they have three cute children.

Where did they meet?

Van Vicker and Adjoa met in high school when they were still teenagers. They were friends at first, then they fell in love. 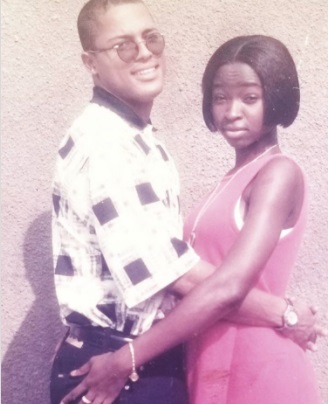 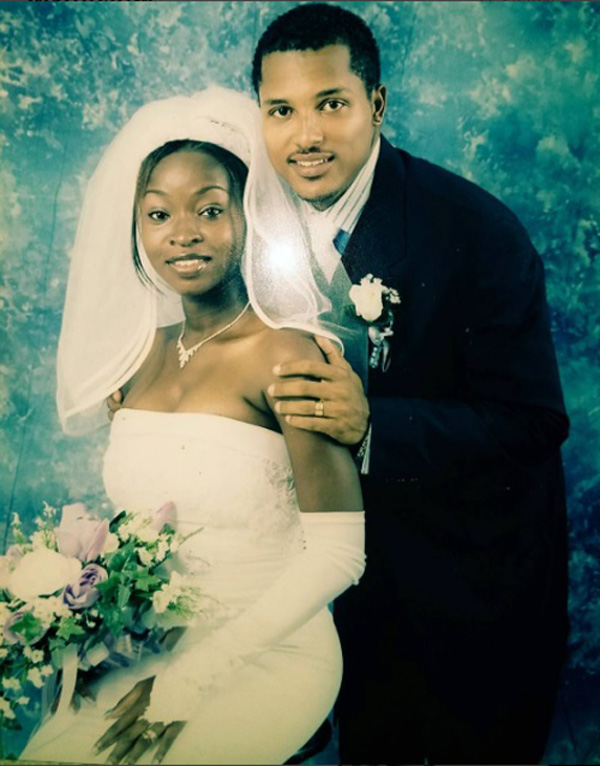 Adjoa and Van were friends at school first. Then they started dating for many years. In love, they got married on October 16, 2003 and spent the rest of their lives together. From this union, they had 3 children. At each anniversary, the actor posts on social networks many photos of his wife and children. 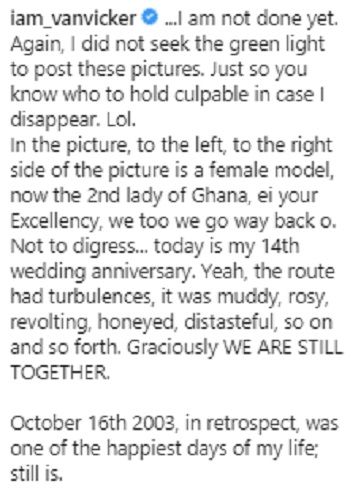 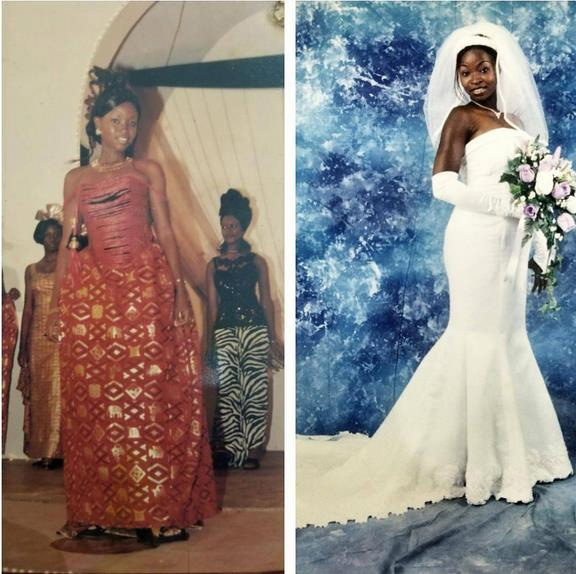 Adjoa: a caring and understanding woman 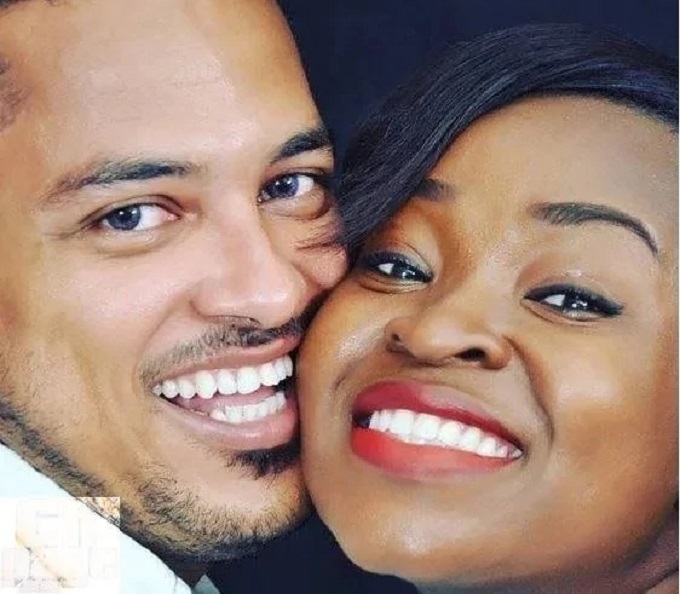 His wife Adjoa is attentive and gentle. She was born on 24 January 1977. She has always been there for her husband throughout his career in good times and bad. With all the movies they play. His wife checks that he is not too exhausted.

For the Ghallywood actor, Adjoa is remarkable and loving. She is his best friend and his partner for life. She’s the person who understands him best. He is amazed by her analytical brain and also by her ability to manage the whole household.

On instagram, he shares his joy and love for his wife: 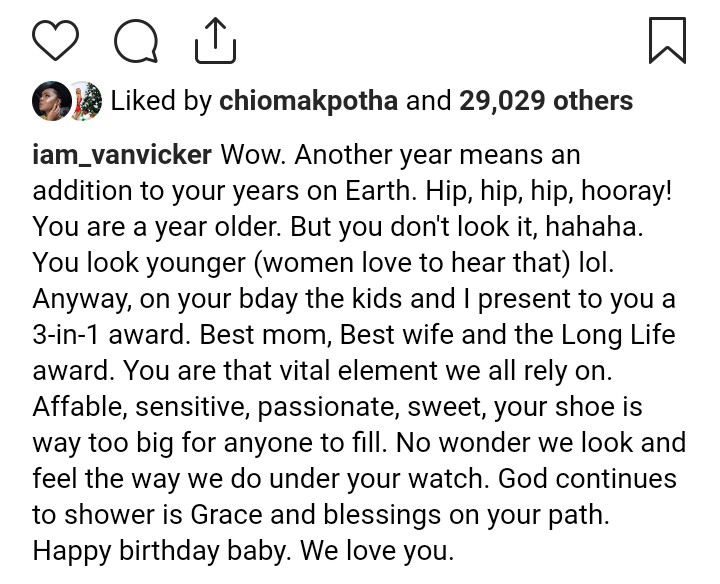 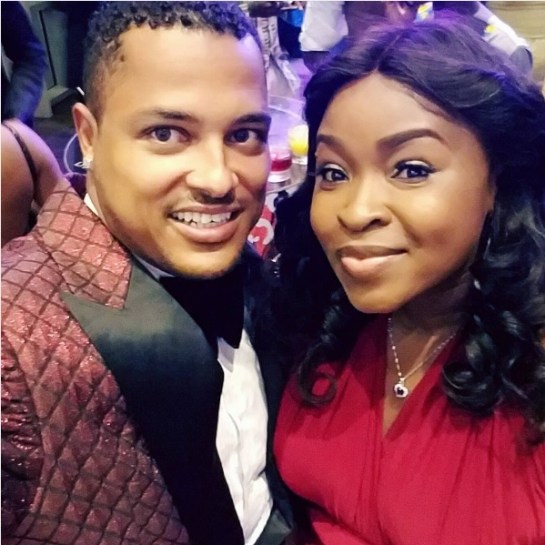 Valentine’s Day: A Sacred Feast for the Actor 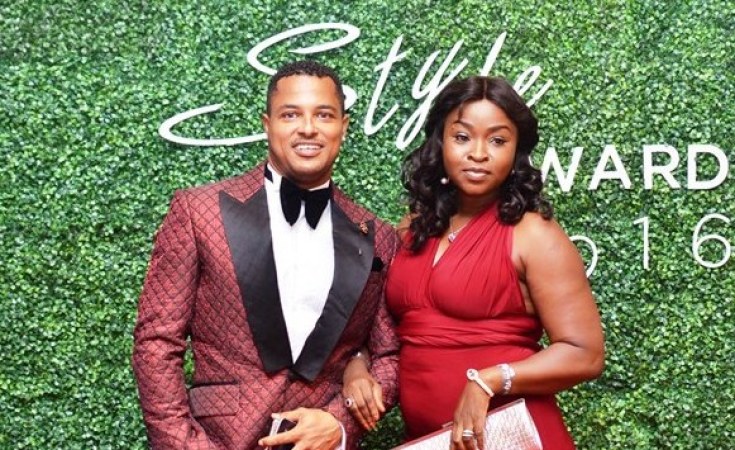 When they were younger, he received a romantic card from his wife Adjoa on Valentine’s Day. This gesture really touched him. As soon as this special day arrives, he spends a holiday together. 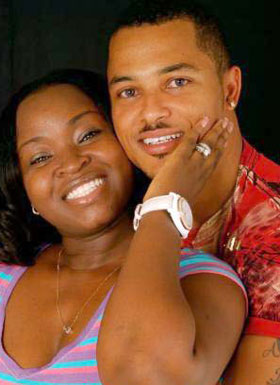 When you’re dating a famous actor. It’s not always easy on a daily basis. He’s often on the road for his films in Nigeria. While his wife and children live in Ghana. The distance is not easy. And when his films last for a while, the telephone is their only means of communication. But as soon as the filming is over, Van rushes off to find Adjoa and children.

Besides, living with a famous man is complicated. Because you also have to deal with the many rumours that circulate about your husband. Not to mention that it’s not easy to see your husband kissing other women in movies.

Adjoa is an understanding woman. She wants him to remain professional and focused in his work. Even if it’s not easy, she understands that her husband has to kiss other women in his movies. She knows it’s purely professional. She supports his passion and encourages him in his work.

There were crazy gossips in the media that Chika Ike was having a romance with Van. And that’s why she divorced her husband. Those rumors were all lies. And it hurt the actor deeply.

But fortunately, Van’s wife is understandable. She knows that gossip is part of a celebrity’s life. And she trusts her husband.

They’ve been through their ups and downs like every couple. But they’ve always stayed together. Trust, understanding, love are the reasons for their longevity as a couple. No matter what the disagreements, they are always very close.

Van declares his love of Instagram to his wife:

Final post, assuredly. Lol 23/14 years ago I found my wife simpatico in every respect. Time, space, maturity etc changed that but we have been uncompromising with the number of kids we wanted, three. Singing, ‘We started off as 2 now we’re 5’ (my version of ‘started from the bottom now we’re here’. You are considered to be nexus but I am still head of the house. With that concept the kids are sometimes betwixt and between but you know where they gravitate eventually, lol. It is an indupitable fact that you are a loving and remarkable wife. Envious by all my very few friends (y’all can not disagree o, it’s my anniversary, when yours is up write whatever I will agree to it, lol). I love you and we thank God for yet another year. #ygf #vanvickerbrand 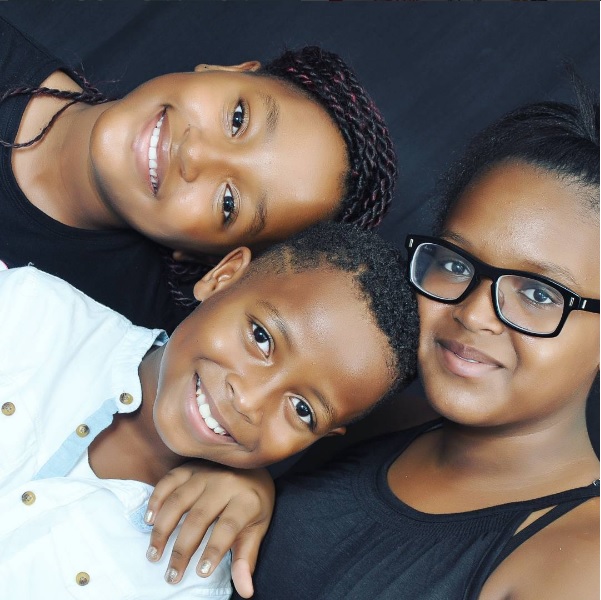 Van and his wife have three beautiful children. Their children mean everything to them. They’re their reason for living. 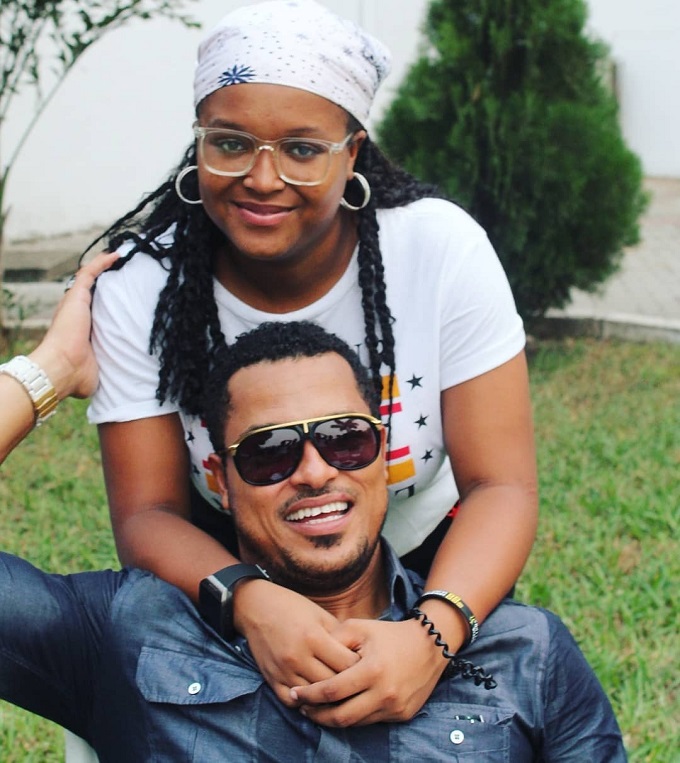 J’dyl Vicker is the eldest daughter of the couple. She turned 16 this year. 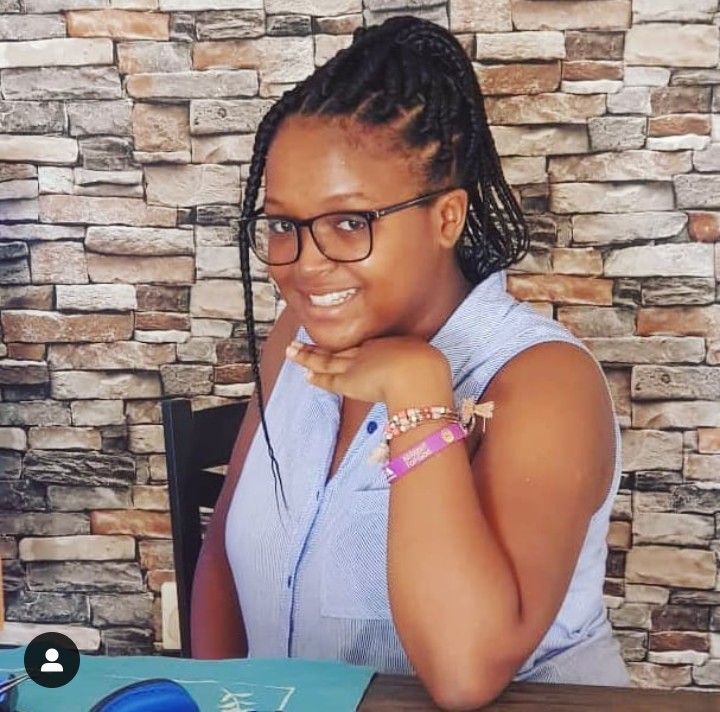 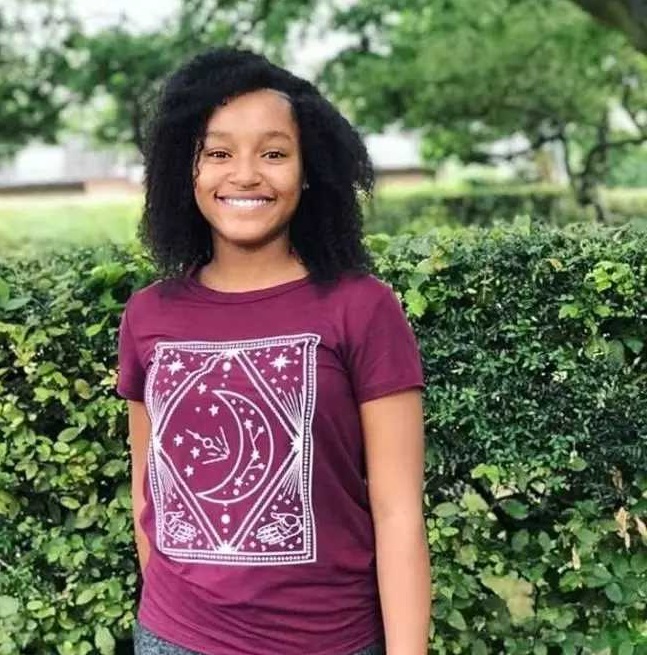 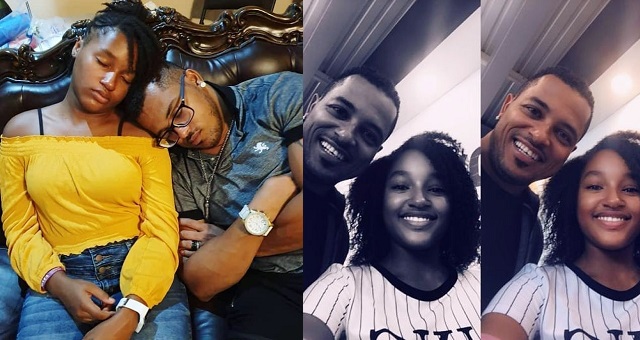 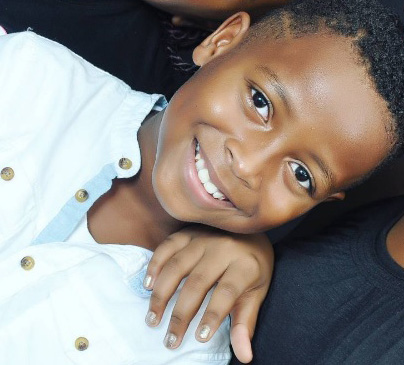 VJ Van Vicker is 11 years old. He’s the only boy in the family. 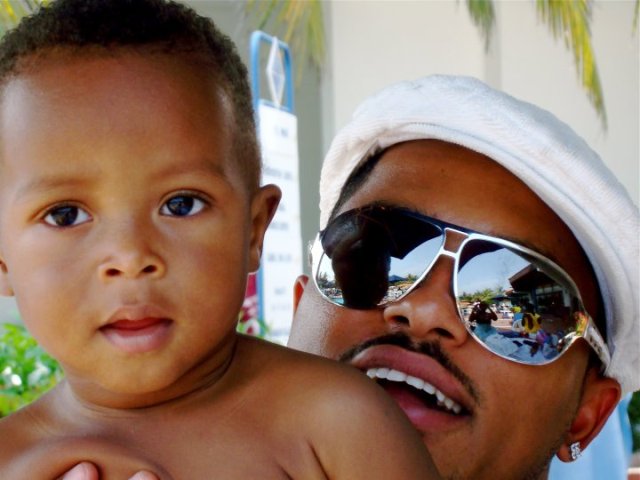 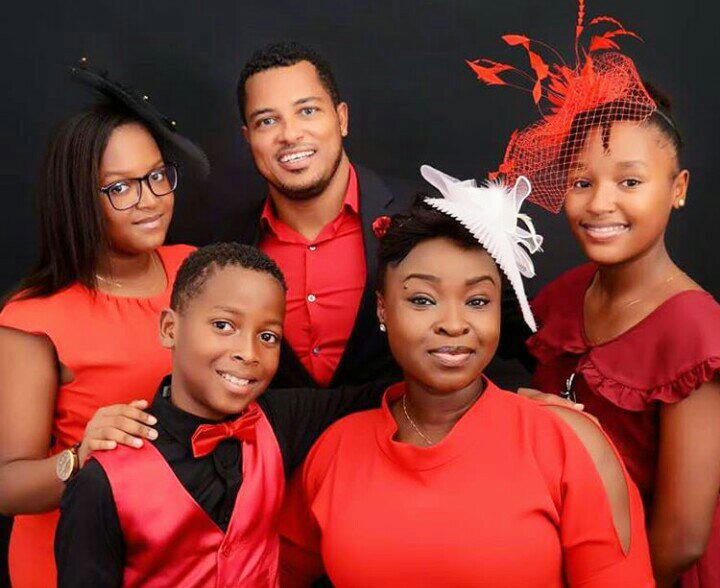 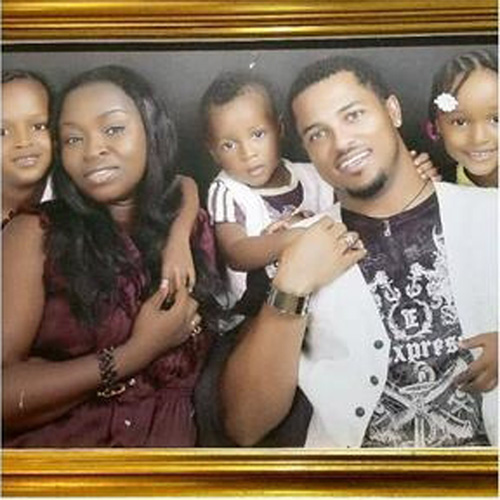 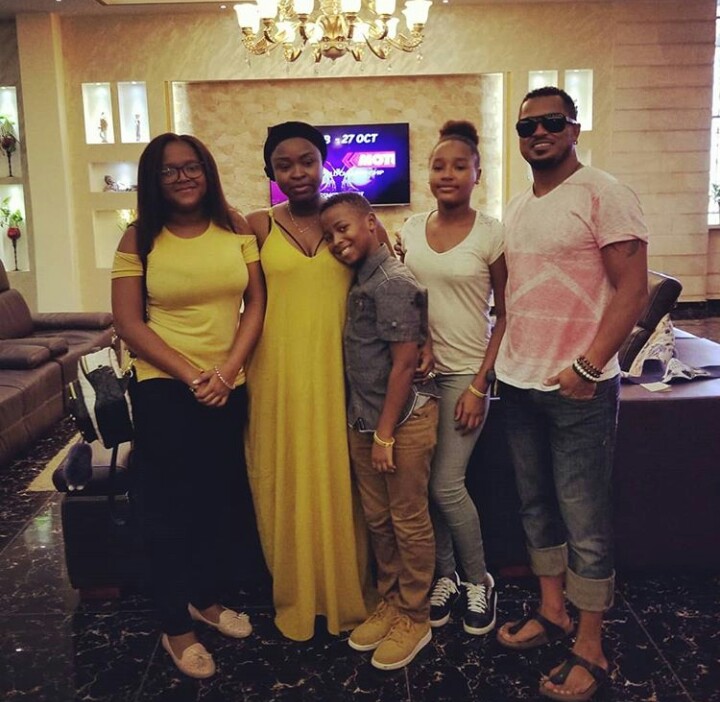 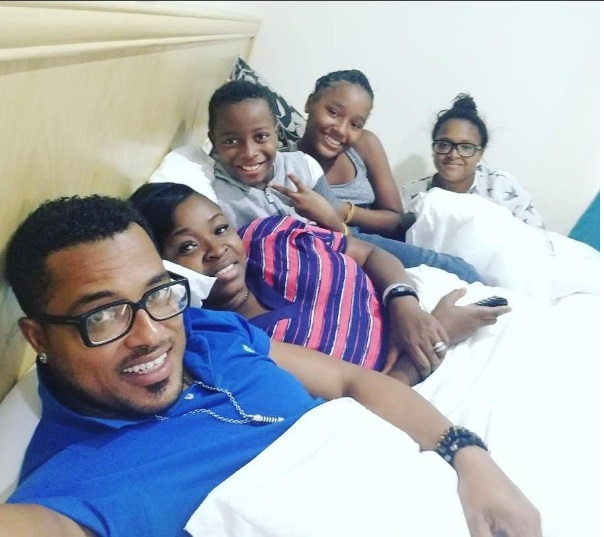 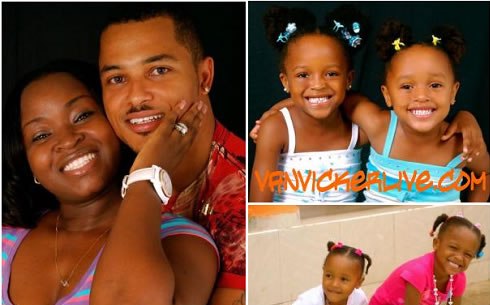 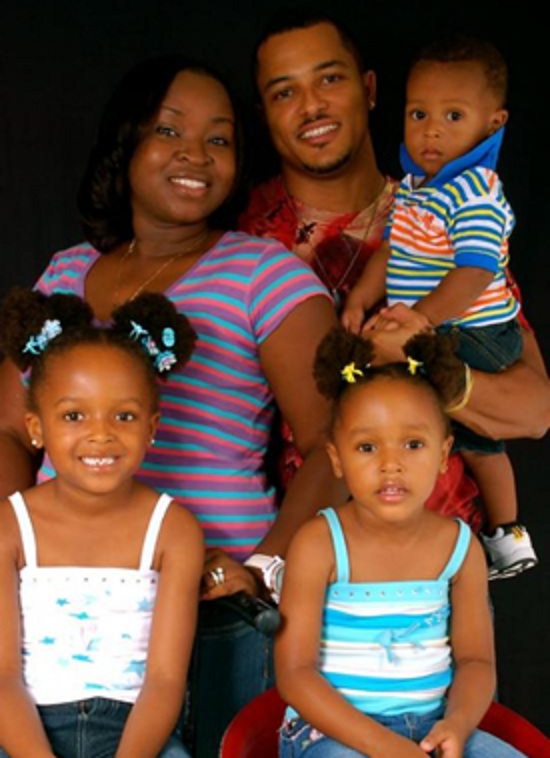 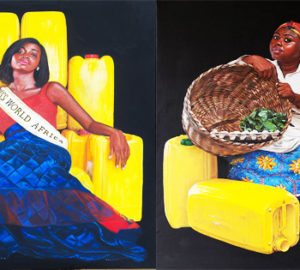 Yellow is the color of water: realistic portraits of Ghanaian painter Jeremiah Quarshie