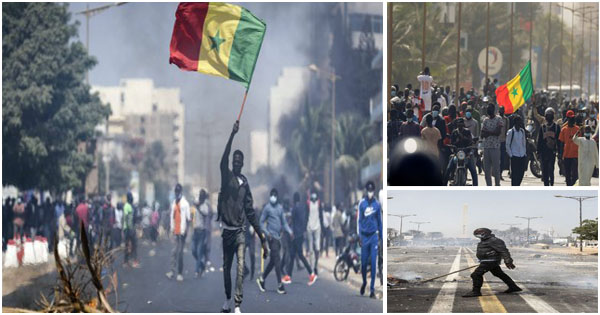 Internet users are mobilising on Twitter with the hashtag #FreeSenegal, as the situation has worsened in Senegal. There are many demonstrations, riots, and unrest is settling in the country.

But what exactly happened? What is the cause of its unrest in the country?

On Wednesday 3 March 2021, Ousmane Sonko, the opponent of the government, was arrested following accusations of rape. Indeed, a beauty salon employee filed a complaint against him in February for rape and death threats. The 46-year-old Senegalese MP, a former tax inspector, refuted the accusations and stressed that it was a plot organised by President Sall to keep him out of the next presidential election. He came third in the 2019 presidential election with 15% of the vote and many Senegalese support him.

His arrest provoked anger and indignation among his supporters, who demonstrated for his release, shouting “Free Sonko”. Several districts of the capital and various cities in the country were the scene of clashes between youths and police forces, ransacking and looting of shops. 9 people died in Senegal in clashes between demonstrators and the police. Since the Covid-19 pandemic, people are tired and exasperated by the situation in the country and the increasingly difficult life.

A Senegalese  explains what is happening in Senegal at the moment. The situation is critical but the media doesn’t talk much about it. Please feel free to give it a whirl pic.twitter.com/UgFaSLTVDO

Internet outage, riot in the country.

Using the hashtag #FreeSenegal, Internet users reported that the government had cut off the Internet. There are also restrictions on social networking on Facebook, YouTube, WhatsApp and Telegram and messaging applications. Arbitrary arrests are reported.

Amnesty International said in a statement:

“The Senegalese authorities must immediately stop the arbitrary arrests of opponents and activists, respect freedom of peaceful assembly and freedom of expression, and shed light on the presence of men armed with clubs alongside the security forces.”

We sincerely hope that peace will return to Senegal. 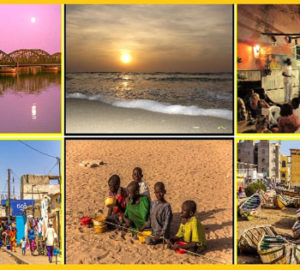