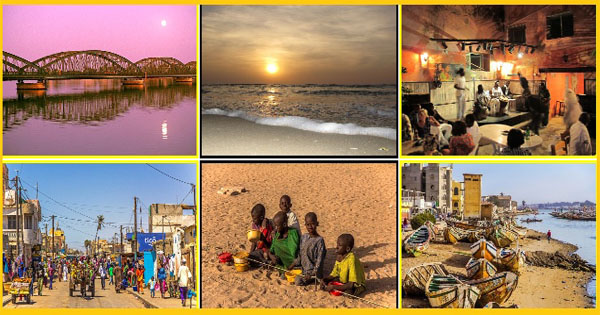 Do you know 13 best places to visit in Senegal?

With natural sites of great beauty, enchanting fauna and flora, warm welcome from its inhabitants and breathtaking seaside resorts, Senegal is a dream destination to be made with the utmost urgency. Bordered by Atlantic Ocean, Senegal is and will remain one of the most beautiful countries of West Africa. 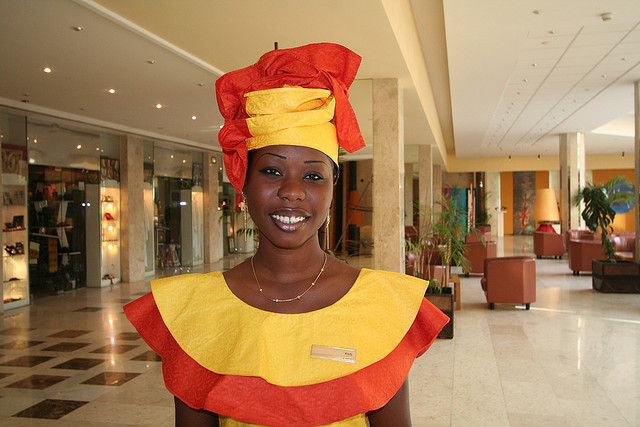 Dakar is the capital of Senegal. It is a cosmopolitan city, lively very pleasant to visit. In 1857, the city of Dakar was built by the French on the site of a small fishing village. Then in 1902, it became the capital of the A.O.F in place of Saint-Louis. Each district has its colors, its charm and its animations. The nights in Dakois are very rhythmic. Downtown Dakar is very convenient for tourists, as it can be visited on foot. There are also many taxis called “Ndiaga Ndiate” and buses throughout the capital. The sandy beaches of Dakar are magnificent.
What are the different activities to do?

In 1659, Louis Caullier founded the city of Saint-Louis in Senegal. At 260 km from Dakar, located on an island at the mouth of the Senegal River, Saint-Louis is a very rich city with a strong colonial past. In 1916, the Saint-Louisians were considered French in their own right. The same was true of people living in Dakar and Gorée, and so on. Saint-Louis is a very touristic city, because of its history, its culture and its beauty. It is classified as a World Heritage Site by Unesco. There are magnificent beaches, two famous national parks, colonial houses with colorful facades and the famous 500-meter-long Faidherbe bridge linking Saint-Louis and the Sor district.
What are the different activities to do? 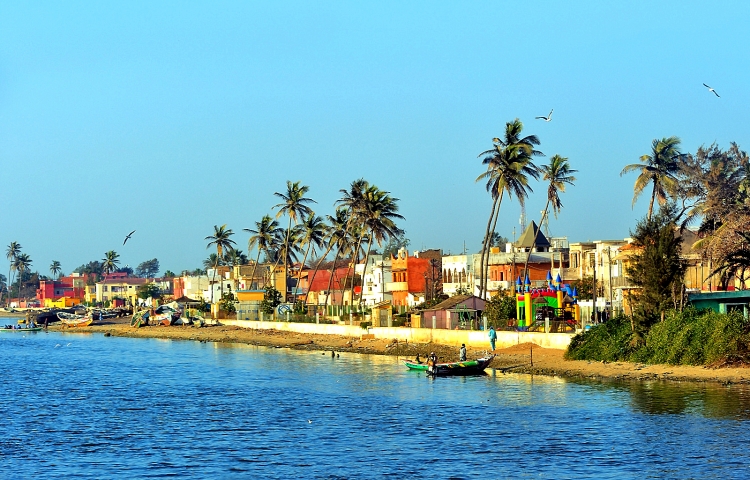 Senegal River is a 1,990-kilometer-long river of western Africa that originates in the Republic of Guinea and flows into the Atlantic Ocean of St. Louis. This long river flows 4 countries which are Guinea, Mali, Mauritania and Senegal. For thousands of years, this river has been used for its fishery resources, its water and its displacements, but it also serves as a border between Senegal and the other neighboring countries. 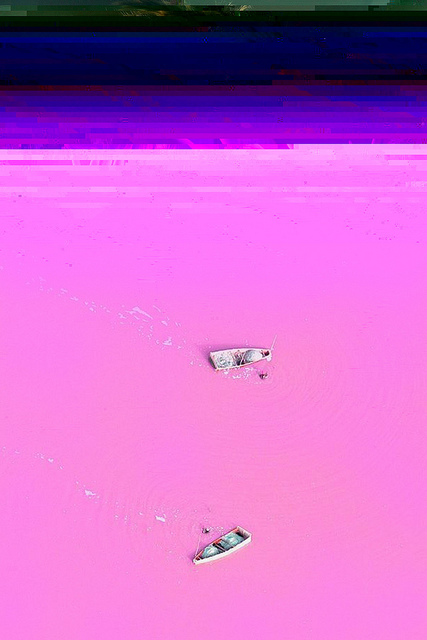 With its real name “Retba“, the pink lake is one of the most visited Senegal sites in the world. With its pink color so special, its very salty water, the arrivals of the Paris-Dakar rally, the pink lake has conquered the heart of the Senegalese, but also many tourists. A large lagoon of 3 km², 3m deep, northwest of Dakar, the lake has a pink color due to a cyanobacterium, a microscopic organism that makes a red-pink pigment to resist its high salt content. It passes through all the shades of pink to the purple according to the time and the light of the day. Salt has been exploited since 1970 on the pink lake. One can see the men filling the salt canoes and the women crammed the ground on the edge to make it dry. On the other hand, all workers weave themselves with shea butter to protect themselves from the high salt content of the lake. 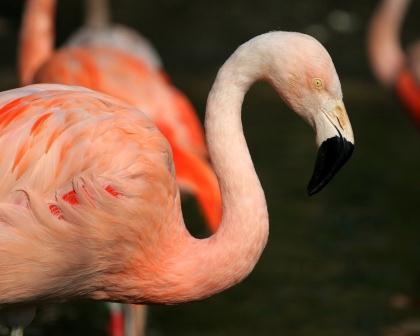 60 km north of Saint-Louis, the Djoudj National Bird Park. This park is the 3rd bird sanctuary in the world and a paradise for all birds. Created in 1971, it covers 16,000 hectares in the delta of Senegal. 3 million migratory birds, more than 350 species, there are pink flamingos, cranes, white pelicans, ducks, gray herons, cormorants, etc. One can also see monkeys, jackals, crocodiles of the Nile, gazelles, warthogs, etc. The park is open from November to April and the visit is usually done in canoes. The park of Djoudj has been classified World Heritage of Humanity since 1981 by Unesco. The park suffers from a drop in water level, following the commissioning of the Darma dam.
What are the different activities to do?

650 km east of Dakar in the Tambacounda region in southeastern Senegal, is the Niokolo-koba National Park. At first it was a hunting reserve. But, from 1954, Niokolo Koba National Park was granted national park status. In 1981, it was classified World Heritage by Unesco in 1981 and reserve of the Biosphere. With 1,500 species of plants, 60 species of fish, and 330 species of birds, Niokolo-koba National Park is one of the largest animal reserves in West Africa. There are elephants, chimpanzees, panthers, lions, gazelles, antelopes, etc. It is possible to visit this beautiful park from March to May (best time).
What are the different activities to do? 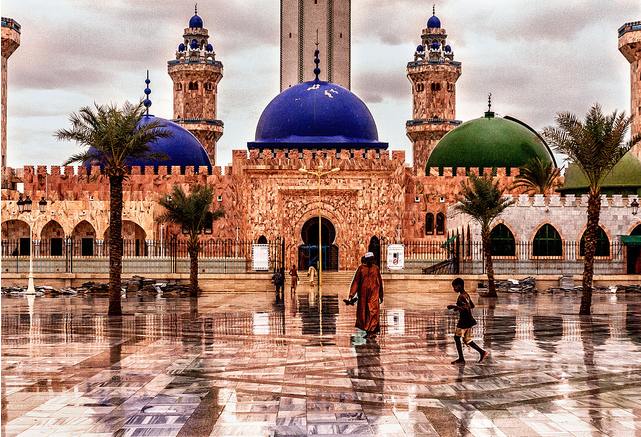 To 194 km east of Dakar, one finds the splendid city of Touba. Touba is the capital of the Muslim brotherhood of the Mourides. In 1987, Cheick Ahmadou Bamba Khadimou Rassoul founded the town of Touba in 1887. Today, Touba is part of the biggest cities of Senegal through his demography and economic activity. Touba is home to a treasure, a magnificent mosque around the city. It is the largest mosque in West Africa. Its high culminates at more than 80 m and it was inaugurated on June 7, 1963. Many pilgrims come to visit the mausoleum of Ahmadou Bamba every year. 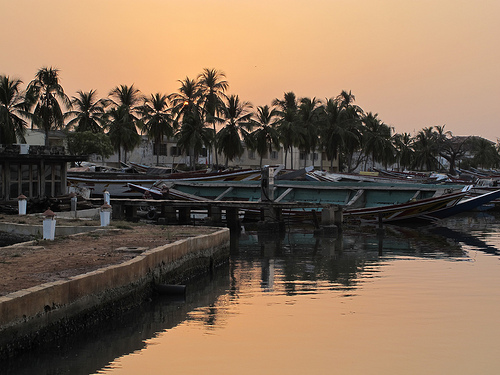 With more than 230,000 inhabitants, Ziguinchor is the most important city of the Casamance. Founded in 1645, by the Portuguese, then taken over by France in 1888, the Ziguinchor became a very prosperous city thanks to the trade of groundnut. It is a nonchalant city, very pleasant, with the great colonial houses of the time. It remains the ideal starting point for visiting the Casamance. In Lower Casamance, it is essential to go see the fighting of traditional struggles “Mbapatt”. The traditional struggle is considered for its wrestlers, as a spiritual and sporting activity. At the sound of percussion, griots and songs, the wrestlers fight in a fierce battle. A real show not to be missed.
What are the different activities to do? 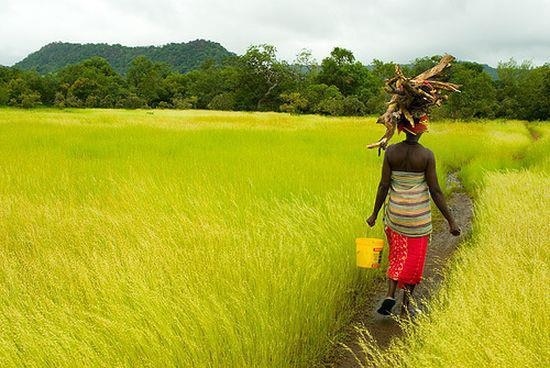 Located in the southwest of Senegal, we find Casamance. With forests of rivers and rivers, Casamance is a splendid, natural and historical region that must be discovered. The largest cities of Casamance are in the region of Ziguinchor, Cap Skirring, Bignona, Oussouye, kafantine, etc. Casamance takes its name from its river Casamance and has more than 800,000 inhabitants. With 86 km of coastline, a river 300 km long, Casamance is a country rich in fish resources with a land very favorable to agriculture. 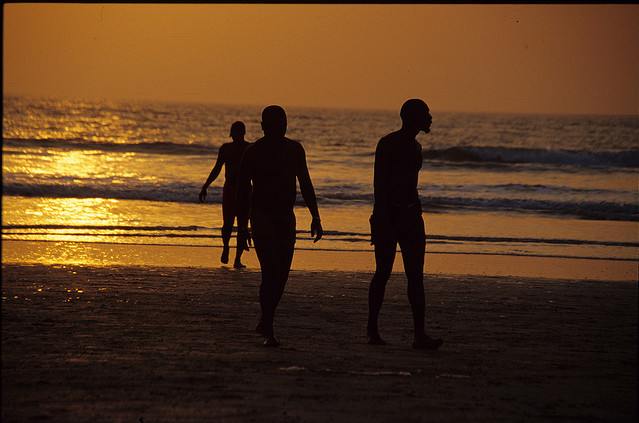 In the south-west of Senegal, in the region of Ziguinchor and Oussouye is the famous seaside resort Cap Skiriing. At the edge of the Atlantic Ocean, with an international airport, with beaches of dreams on 5 km of fine sand, Cap Skirring has seduced the heart of many tourists. Cap Skirring is the ideal place for all holidaymakers. If you want an exotic landscape, dream beaches, do not hesitate to go to Cap Skirring.
What are the different activities to do? 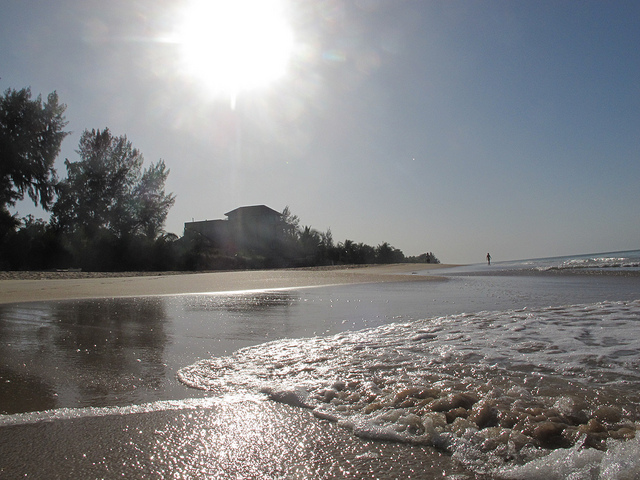 Located on the small coast, south of Dakar, bordered by coconut palms, with golden sands, one finds the seaside city of Saly. Originally Saly Portudal was a former Portuguese trading post. Today, it is a must seaside resort. This is the destination not to be missed.
What are the different activities to do?

Goree Island is discovered by the Portuguese in 1444, then the Dutch 1588, then the French who take over the island and call it “Gorée”. Gorée is located in the Bay of Dakar and it was a slave trading center. The island is classified World Heritage of Humanity. It is a splendid, car-free island with narrow colored streets and magnificent colonial houses with blue shutters, yellow, ocher and pink facades. In 1780, “the house of the slaves” was built in the Rue Saint-Germain by Mr. Nicolas Pépin, brother of Anne Pepin Colas (mistress of the Chevalier de Boufflers) of Métis origin. The house of slaves is considered a symbol of the slave trade.

To the south of the small coast of Senegal and to the north of the Gambia, there is the natural region of Siné-Saloum. Formed by two rivers Siné and Saloum, the Delta is one of the most beautiful sites of Senegal. With an area of 180 000 hectares, it is a magnificent place made up of lagoons, forests, sandy cords, fauna and exceptional flora. Siné-Saloum is an exceptional site not to be missed.

Enjoy it ! Don’t hesitate to leave comments and share your memories of holidays in Senegal! If you know of other places of exceptions to visit in Senegal! Share it ! 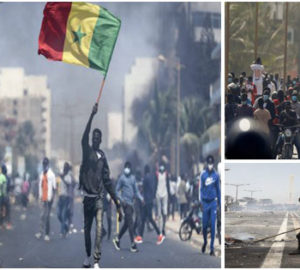