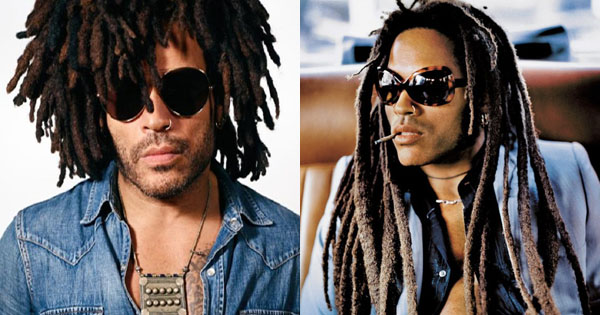 In Egypt, Asia, Africa in different peoples, in the Rastafari movement in Jamaica and among the Germanic peoples, Dreadlocks are an inescapable ancestral hairstyle that has stood the test of time and eras.

But what exactly are Dreadlocks?

Nicknamed “dreads”, “Jata” in Hindi, “locks”, “rasta”, dreadlocks have become an essential hairstyle. Indeed, they are strands of hair, which tangle and form themselves if the hair grows naturally. Once the hair is not cut or brushed, it grows naturally, and begins to twist.  Tangled hair thus forms dreadlocks.

A mythical hairstyle for Lenny Kravitz and many celebrities

When you think of Lenny Kravitz, you think of him with his Dreadlocks that fit him so well. The mythical hairstyle of the American singer and actor gives him a trendy and very stylish rock’n’roll style. Long or short, we were all seduced by the dreads of this talented musician, which give him a crunchy and rebellious look.

The dreadlocks phenomenon has spread throughout society. Today, the dreadlocks style is a fashionable hairstyle seen on both men and women. 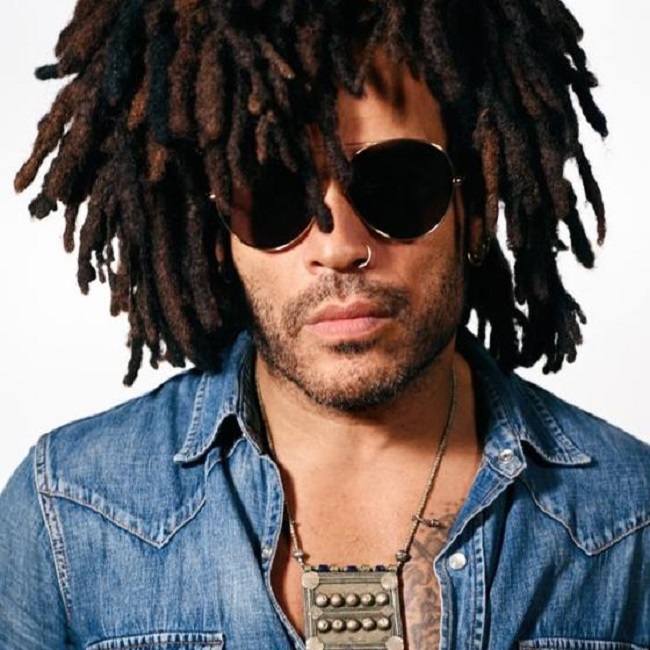 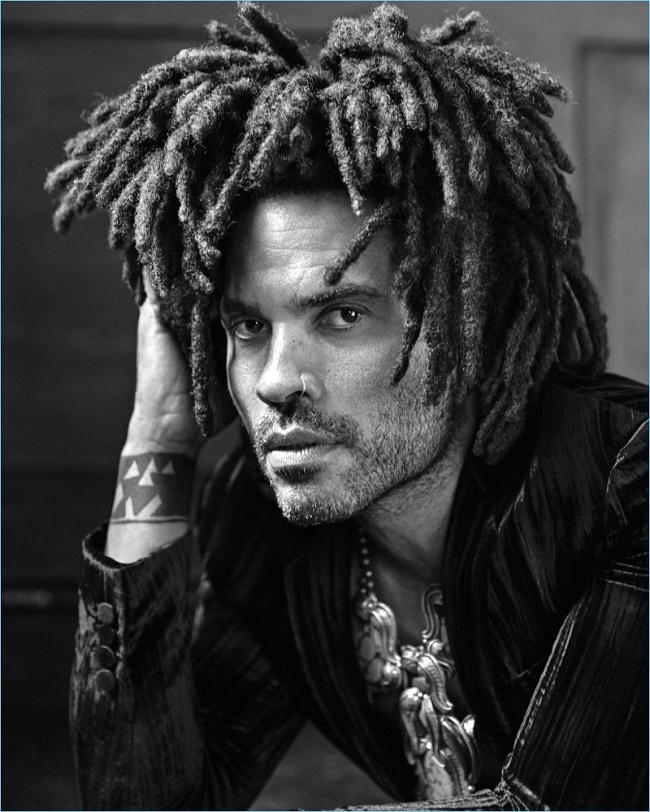 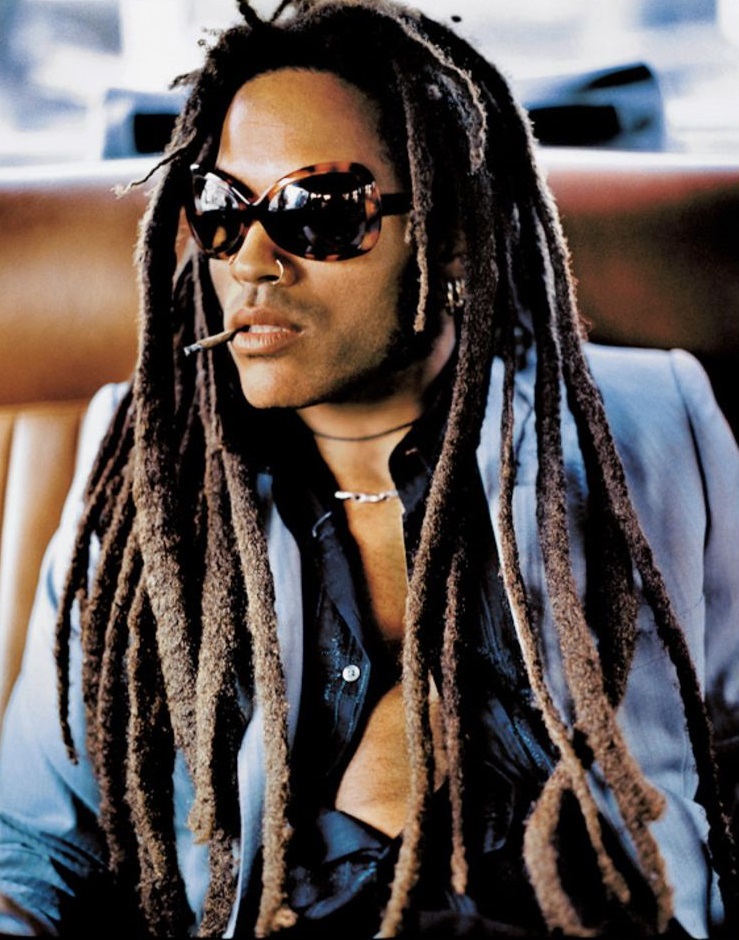 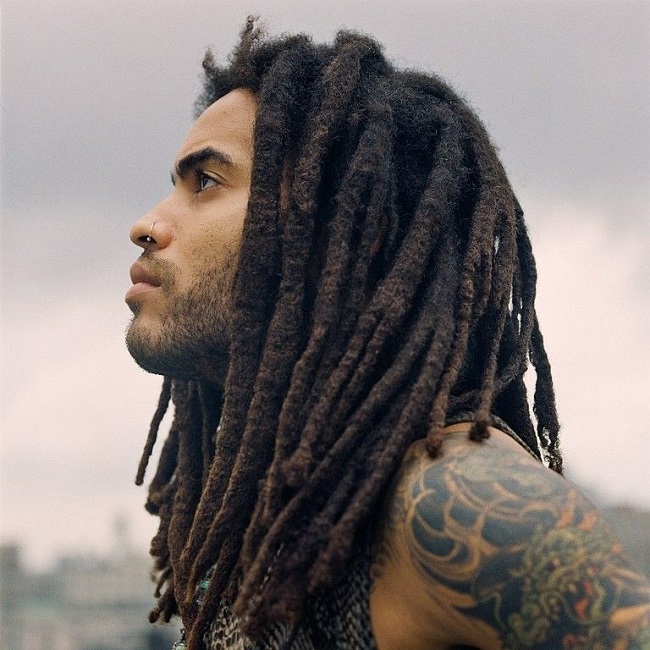 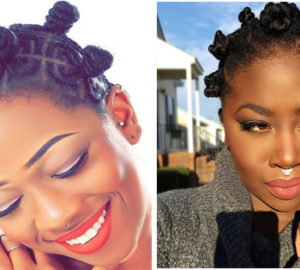