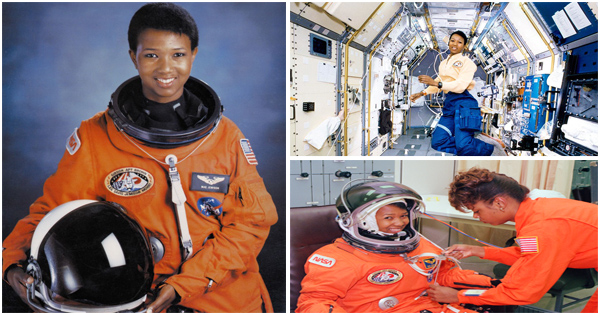 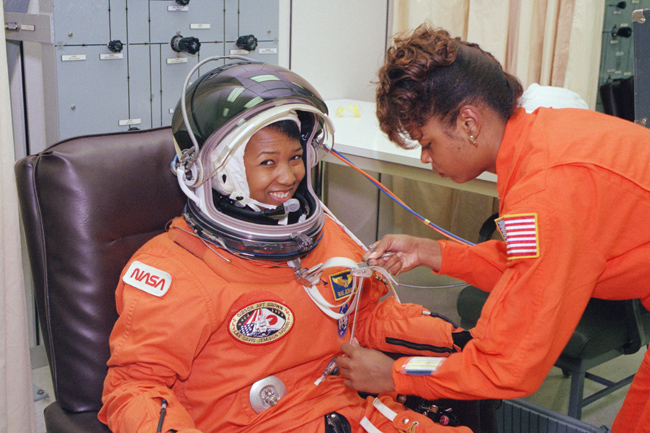 September 1992, Mae Jamison made history. Indeed, she became the first black woman astronaut to go into space. Let’s take a look back at the journey of this exceptional woman, who achieved the impossible despite racism and sexism.

Mae Carol Jemison is an American astronaut and engineer born October 17, 1956 in Decatur, Alabama (USA). Her mother Dorothy Green is an English and math teacher and her father Charlie Jemison is a maintenance supervisor. She has always dreamed of becoming an astronaut since she was a child. Fan of the character of Uhura, an African-American communications lieutenant in the “Star Trek” series. She dreams of conquering space.

« Growing up…I was just like every other kid. I loved space, stars and dinosaurs. I always knew I wanted to explore. At the time of the Apollo airing, everybody was thrilled about space, but I remember being irritated that there were no women astronauts. People tried to explain that to me, and I did not buy it. »

To realize her dream, she worked very hard and at the age of 16 she entered Stanford University in 1973. Her years of study were not easy, as she was often confronted with racism and sexism. Despite the difficulties, she persevered. In 1977, she obtained a degree in Chemical Engineering. In 1981, she joined Cornell University where she graduated with a degree in medicine.

For 2 years, she joined the Peace Corps and worked as a medical doctor for volunteers in Africa (Liberia and Sierra Leone). 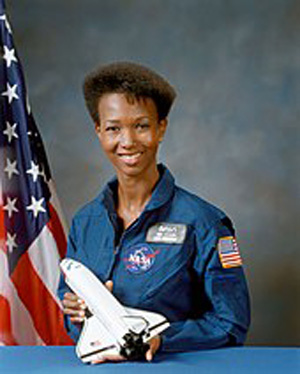 In 1987, after obtaining her MD, she applied to the NASA training program. Her profile was pleasing. Jemison was one of 14 people chosen from among 2,000 applicants. Aware that the profession of astronaut is more dominated by men than women. She is not discouraged and counts on her lucky star. Within NASA, she works in Florida with the Kennedy Space Center, on the launch of the first shuttles after the Challenger accident.

.On September 12, 1992, his dream came true. She boarded the shuttle Endeavour. During the 50th mission of shuttle STS-47, she lifted off. In 8 days, she orbited the Earth 127 times. During her trip in space, she carries a photo of Bessie Coleman, the first black woman to obtain a pilot’s license. Her mission was to conduct experiments on bone cells and space sickness.

« The first thing I saw from space was Chicago, my hometown. (…) It was such a significant moment because since I was a little girl I had always assumed I would go into space. » 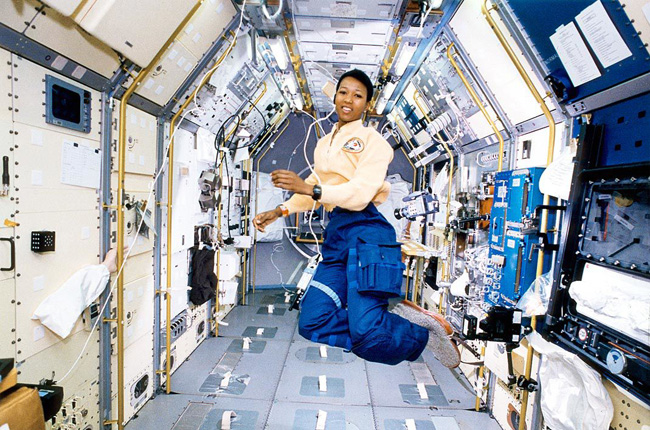 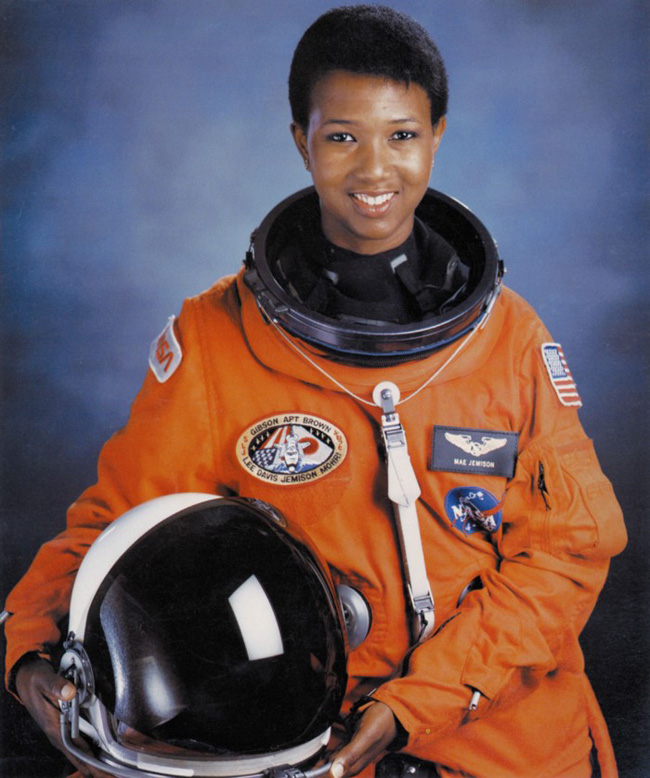 In addition, she participated in 43 experiments including a study on tadpoles in weightlessness. This day is historic because she became the first black woman to go into space.

“During my childhood, in the 1960s, the only American astronauts were men. Looking out the window of the space shuttle, I thought that if that little girl from Chicago could see herself today, a broad smile would light up her face. » 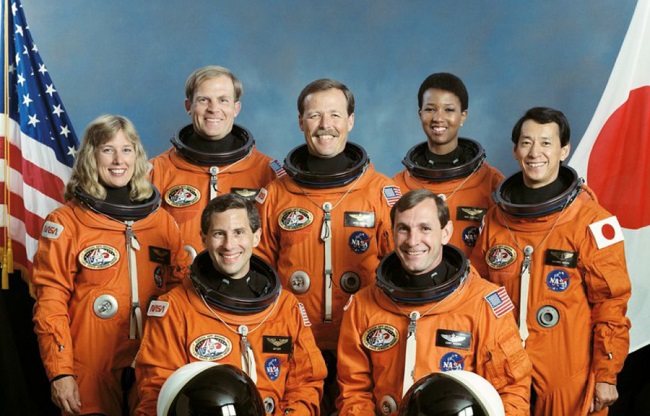 In March 1993, Jemison resigned from NASA to create his own company, the Jemison Group of research to develop science and technology for everyday life. At the same time, she founded a “Dorothy Jemison” organization in honor of her mother.

She also works as an environmental science teacher at Dartmouth College.

What is your opinion on this exceptional woman?