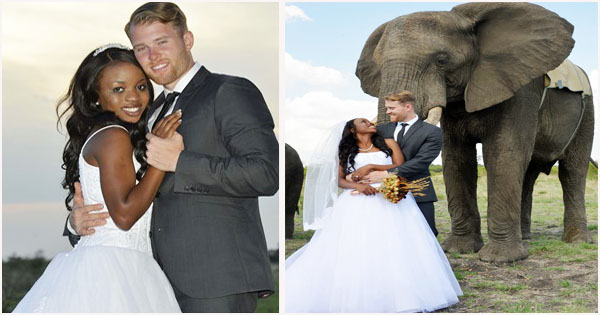 For all those who are looking for thrills for their wedding. We are taking you to Africa, specifically to Zimbabwe, for the fantastic wedding of Cory and Lynette. But the most amazing is that beautiful elephants are invited to their wedding. And the photos taken by local photographer Christopher Scott are superb.

Cory and Lynette fell in love when they were students at Seton Hill University in Pennsylvania. After 6 months of relationship, Corey makes his request. First, they were married in the United States at a small intimate ceremony. Then, the couple decided to travel to Zimbabwe, in Lynette’s home country, to celebrate their breathtaking African wedding with the bride’s family.

But also, to develop their humanitarian aid projects in Africa. This project was to create a safe house for young girls infected by the AIDS virus.

A Safari Chic Wedding in Africa

On November 30, the exotic wedding took place in a safari lodge “Chengeta Safari Loung” in Harare, Zimbabwe. Savannah animals (elephants and giraffes), traditional dancers, lovers have experienced a spectacular wedding in Africa with more than 150 guests. It was a true fusion of Western marriage and traditional African marriage.

“We told participants to wear African clothes and we had traditional African dancers that people really liked,” says Corey.

For a picturesque setting, they got married under a giant tree. Then, we see later, Corey and Lynette on the back of elephants. They were accompanied by a crowd of majestic elephants around them, which the Chengeta Safari Loung had provided. It was a magical moment, as the two families together really enjoyed themselves. 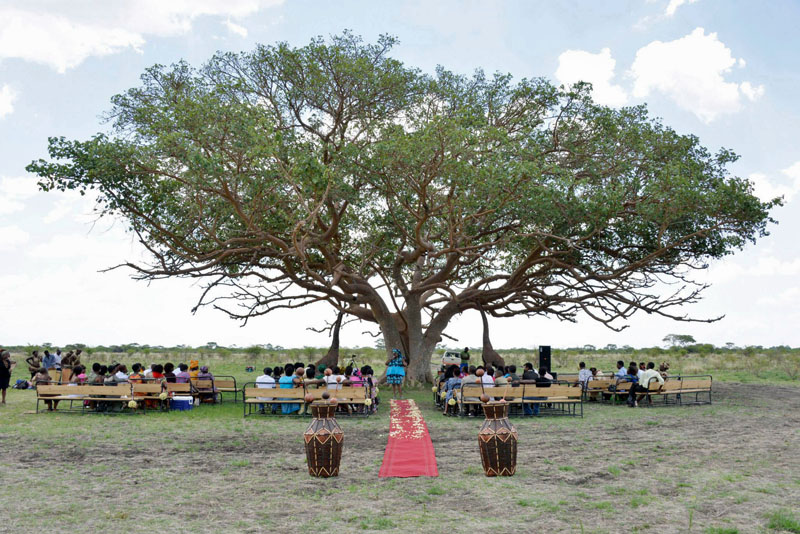 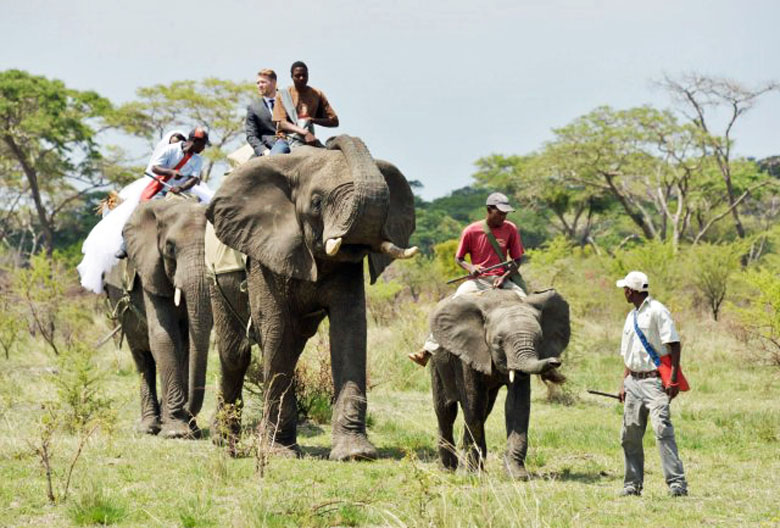 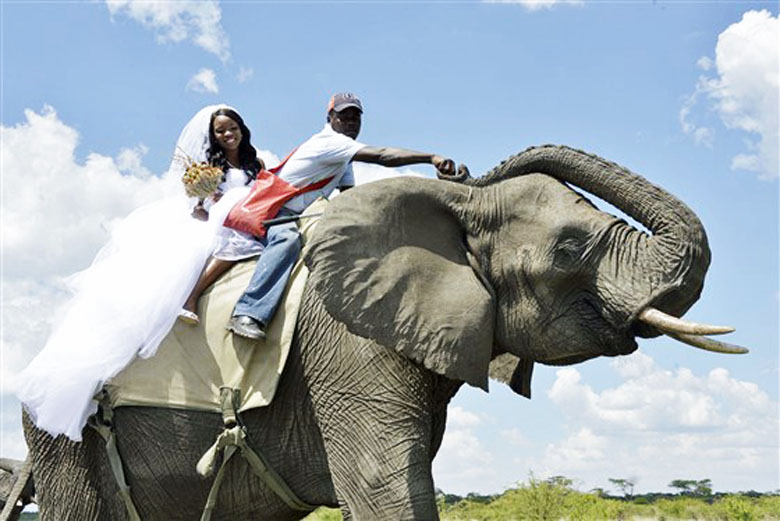 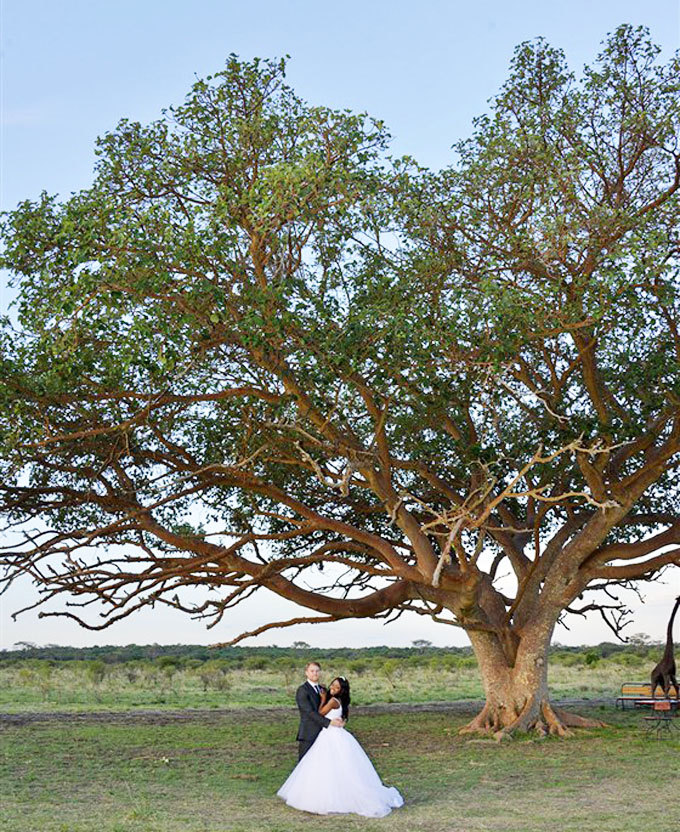 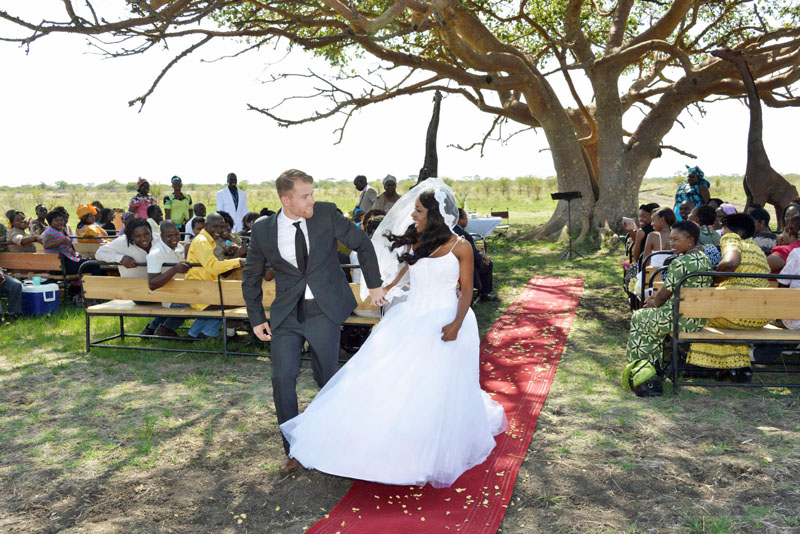 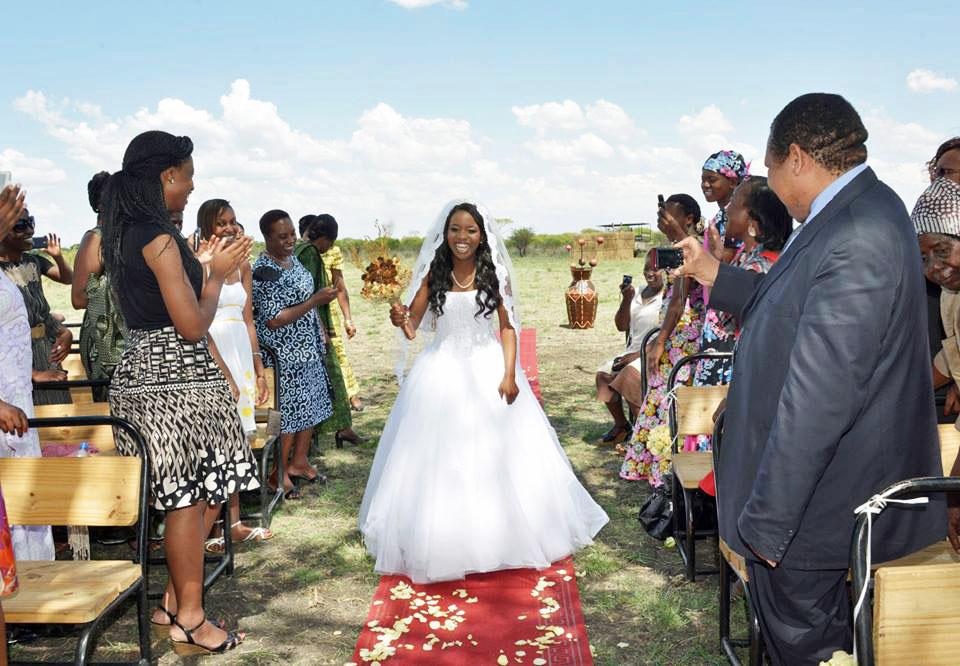 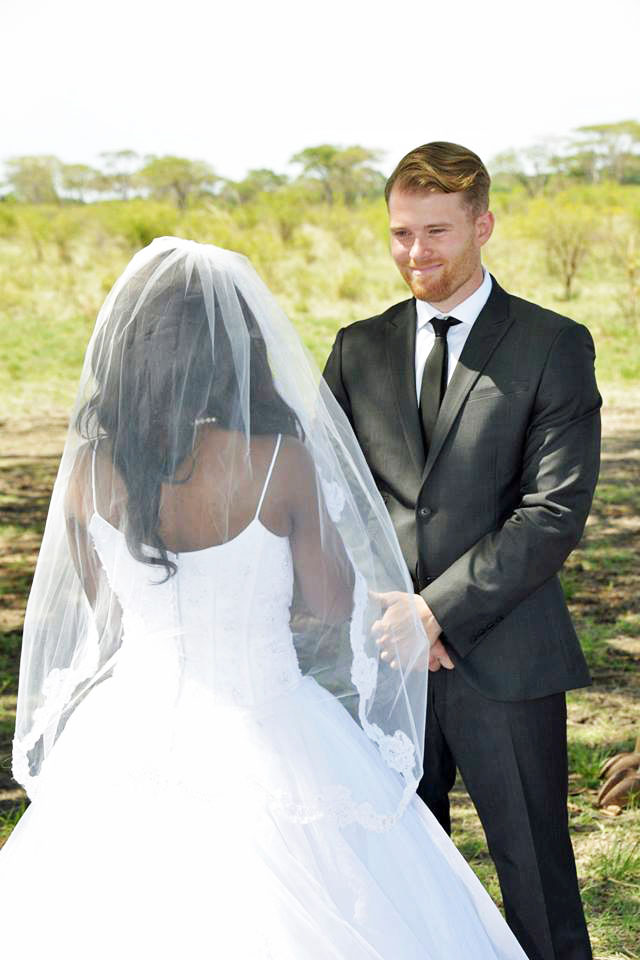 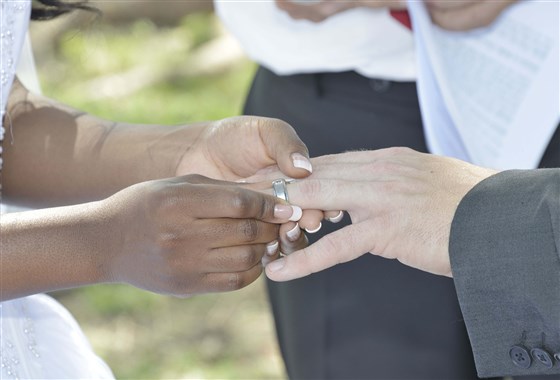 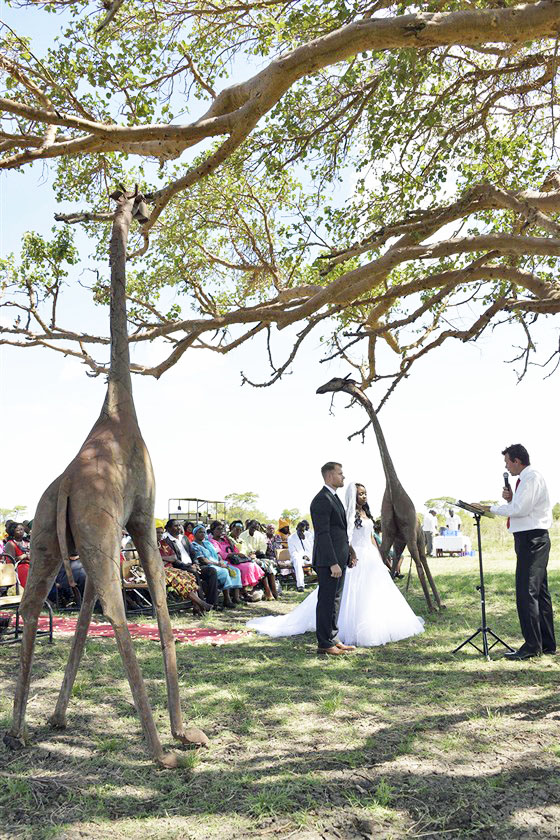 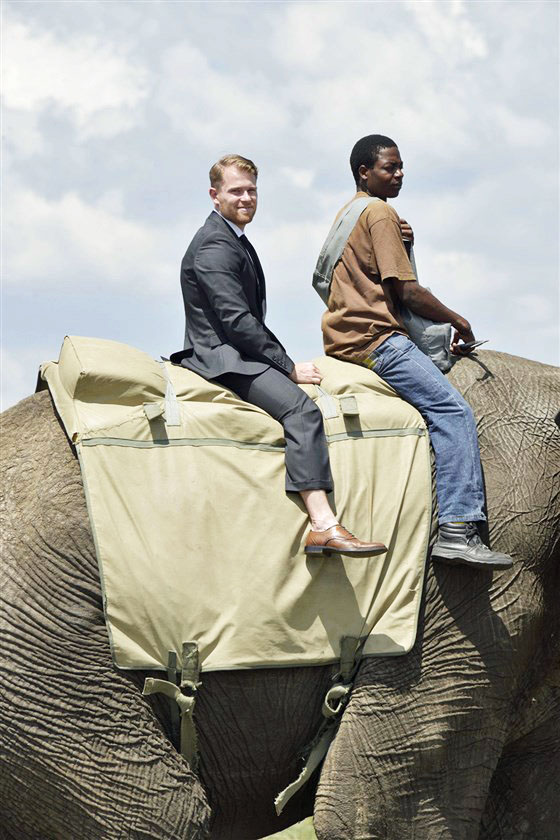 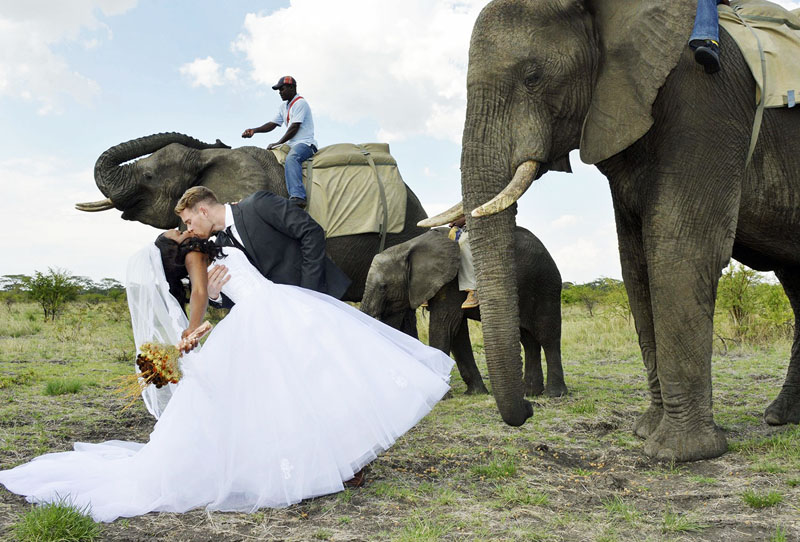 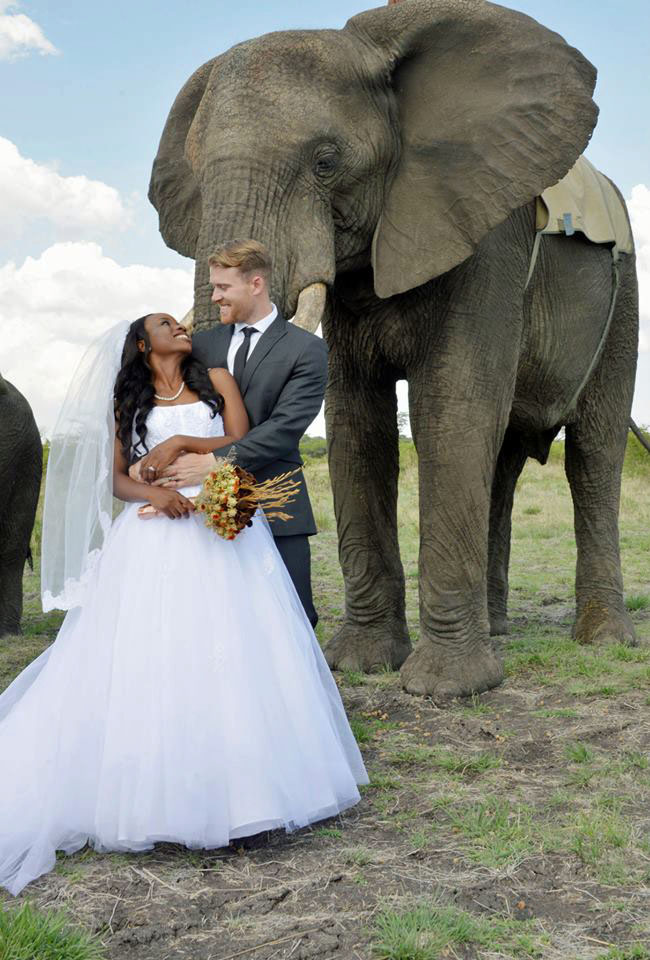 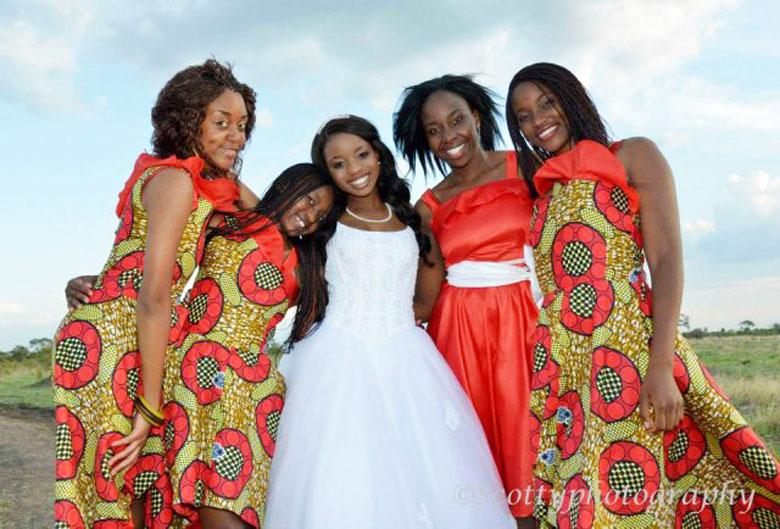 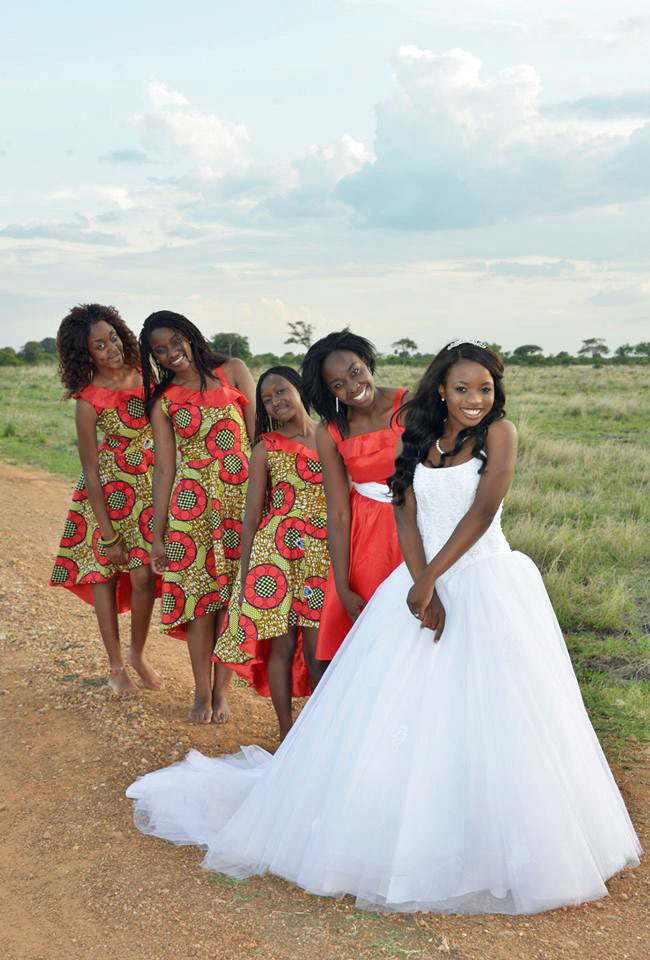 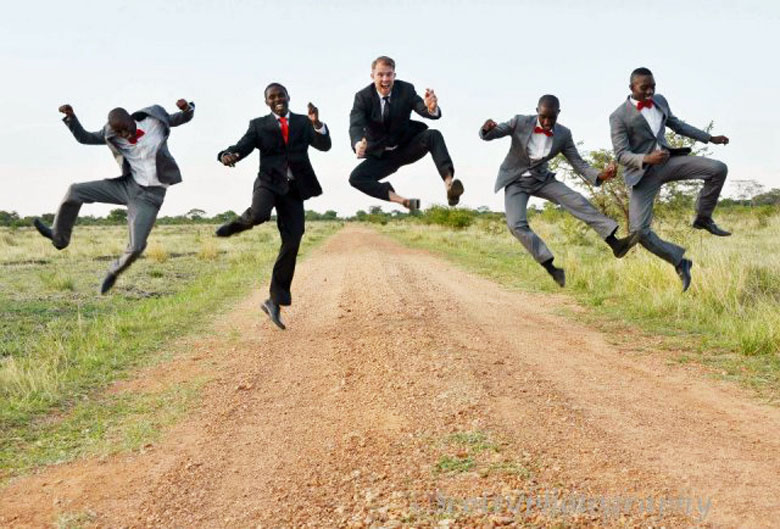 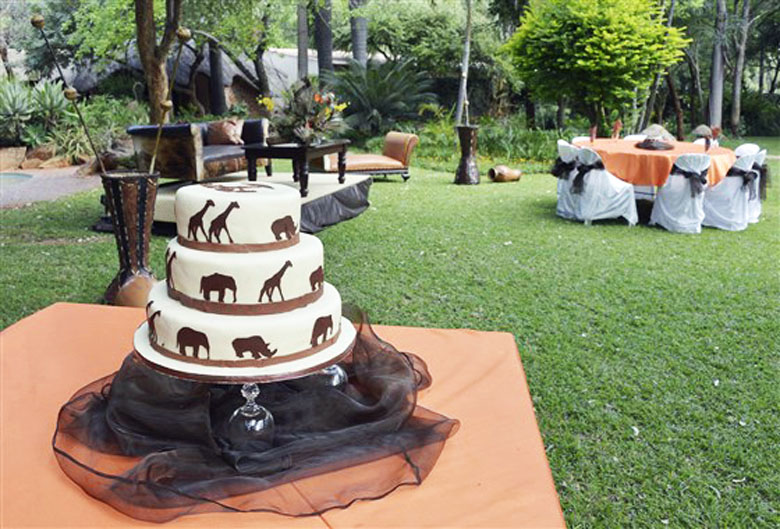 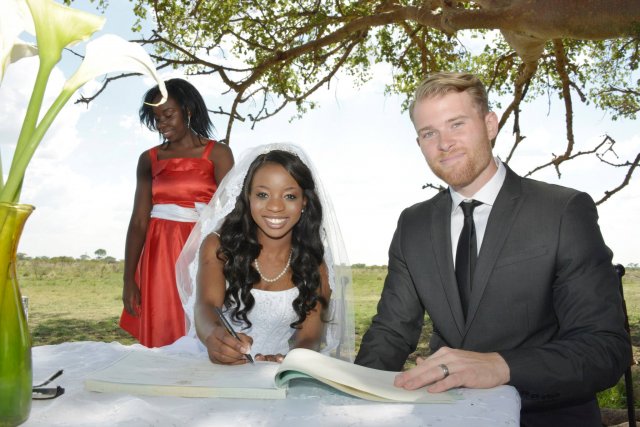 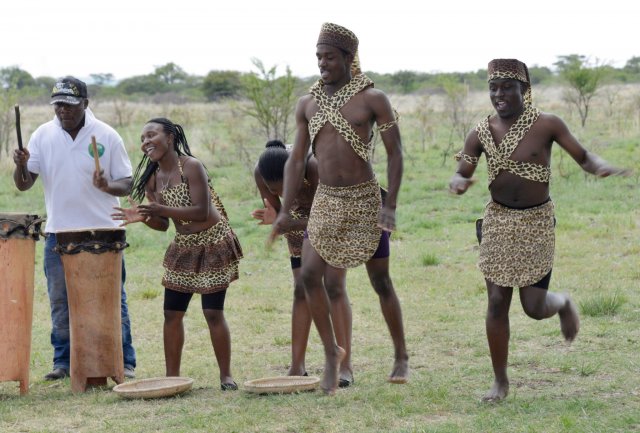 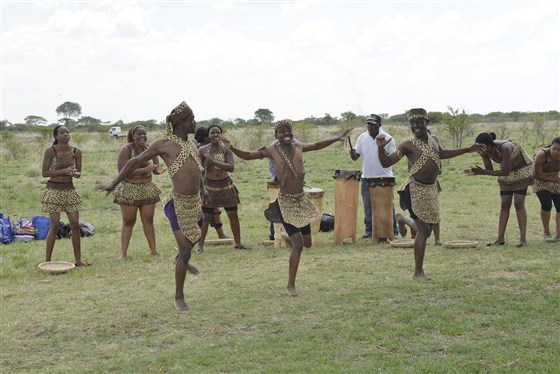 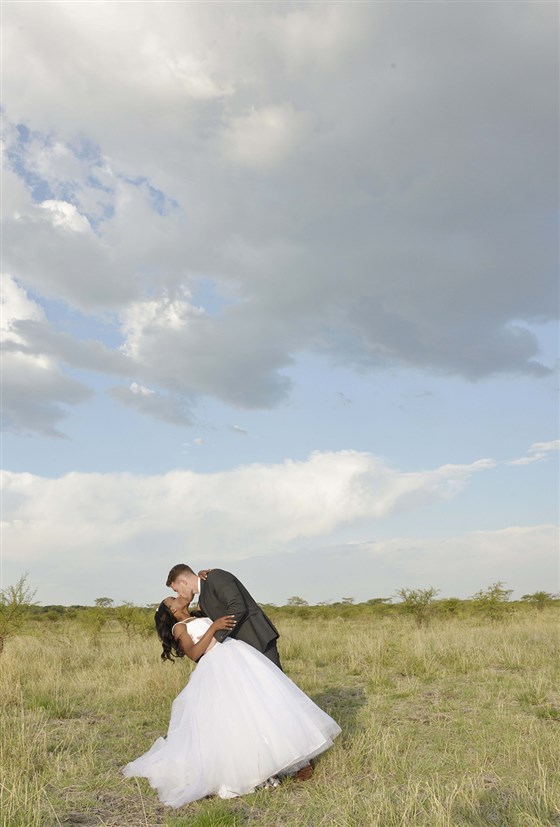 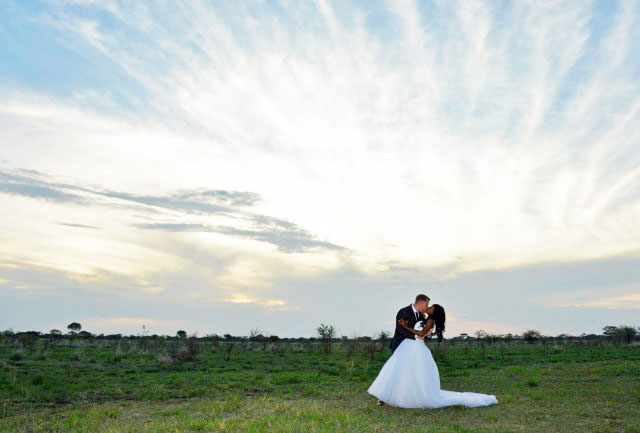 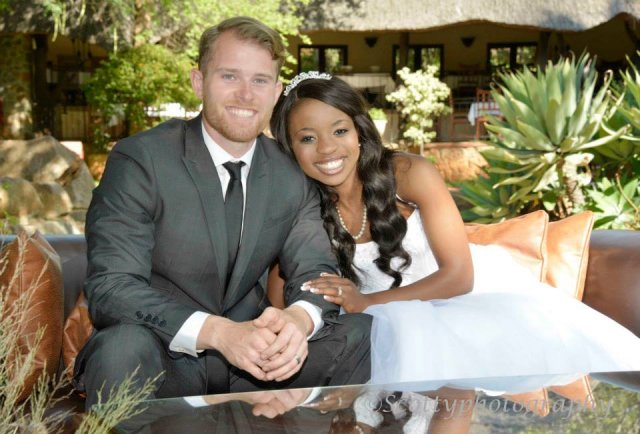 4 benefits of lemon for stretch marks 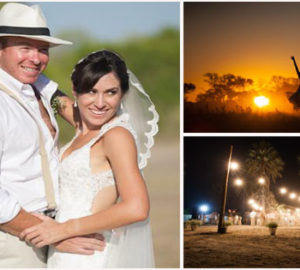 Safari Wedding in Africa by Matt & Liezl in Botswana

Wedding in the heart of the Caribbean Maycie and Chris