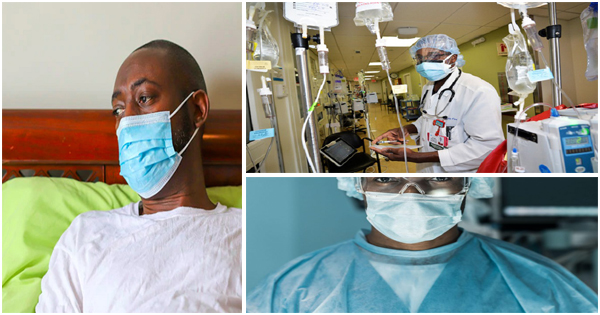 The spread of the coronavirus has paralysed the world. Confinement, hygienic gestures, wearing masks, millions of people have had to reorganize their lives to cope with a virus that has caused more than 200,000 deaths worldwide. In addition, the economy has been hit hard as many businesses have closed, leading to layoffs and growing unemployment.

Thousands of Americans in the United States have tested positive for COVID-19. Today, there have been more than 100,000 deaths from the coronavirus in America.

He had a persistent fever. And he had lost his sense of smell and taste. On the third day, he spat out “thick, white mucus.”

Initially to treat himself, he took paracetamol “the Tylenol”. He told the New York Post:

“Headaches were immense. They were making my eyeballs feel like they were on springs.”

“The Tylenol would not bring it down. My body felt like it was falling apart,” he told a reporter granted access inside the hospital. 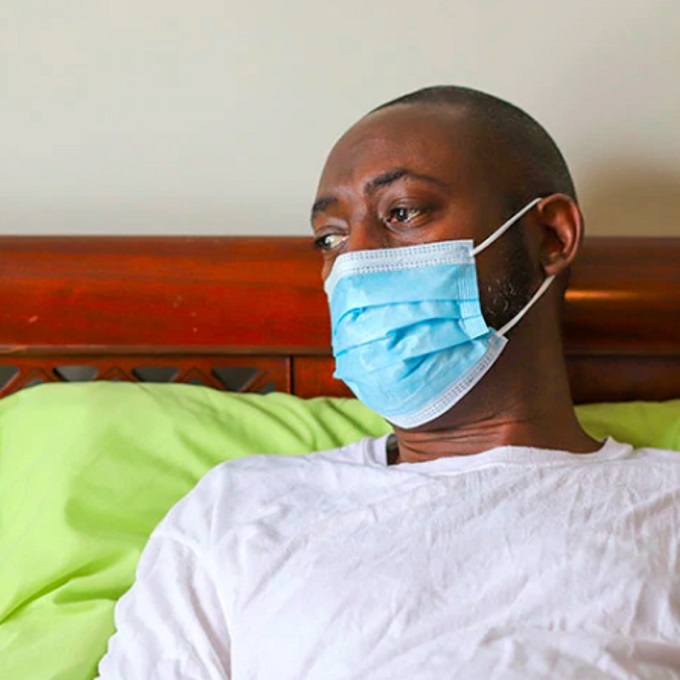 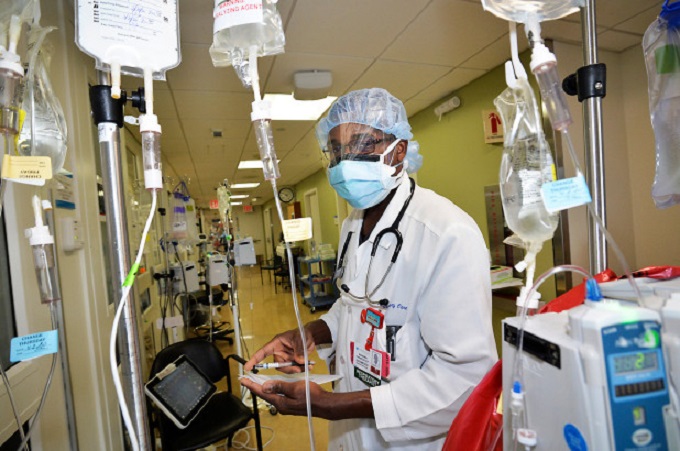 Father of five children, to protect his family, he quarantined himself in a room in the house, away from his wife and children.

Despite taking paracetamol, his pain did not go away. So he decided to turn to traditional medicine and the Jamaican remedies he took as a child. He took ginger, turmeric and garlic. These home remedies helped him recover from the virus. The WHO says that there is no cure for the new virus.

Thanks to this Mr. Fairweather has recovered thanks to traditional remedies. Listening to his instincts and drawing on the knowledge of his Jamaican heritage, he was able to save his life.