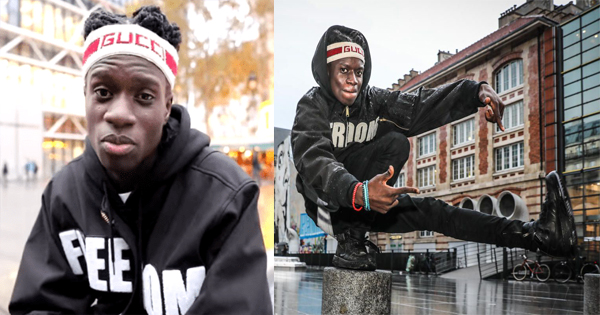 From shadow to light, Salif gueye, aka Salif la Source is a young French native of Dakar, who has achieved a real feat. It has grown from 9,000 to 1,000,000 subscribers in the blink of an eye on Instagram with a video that is close to 5 million views.

But who is Salif Gueye, the dancer of Beaubourg?

Since the age of three, Salif has been passionate about Michael Jackson’s moonwalk dance. Before making the buzz on social networks, he was a law student. He lives in Paris, in Suresnes, in the Hauts-de-Seine. But he decided to put aside his studies to devote himself entirely to his passion. We meet him in the tourist places of the capital, where he dances in the street the dance steps of Michael Jackson. Day and night, he works tirelessly to improve his dance technique.

A buzz to 5 million views.

Very active on social networks, he shares a video in Beaubourg where he dances the moonwalk of Michael Jackson. The two American stars Dwayne Johnson, “The Rock” and the American basketball player LeBron James, impressed by the talent of the young Parisian, share his video on their Instagram account. In the blink of an eye, on October 17, it reached 5 million views in five days and thousands of rave reviews. 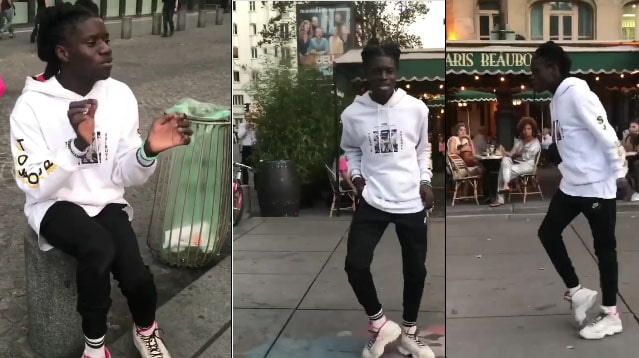 Surprised, he still doesn’t come back.

“I went around the world staying in Paris. “

“To say that I almost removed the video from my account because I found it too simple,” says Salif the Source.

Following his success, he received many proposals. His agent said he will soon fly to the United States to pursue his dream. Salif Gueye was invited to Ellen DeGeneres’ US show.

Afroculture.net wishes him a lot of success and success. 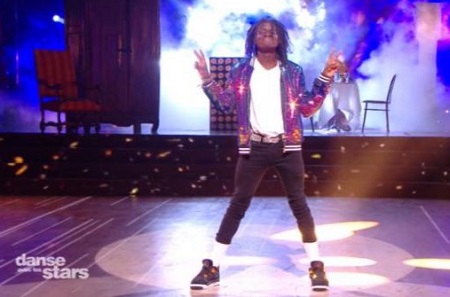