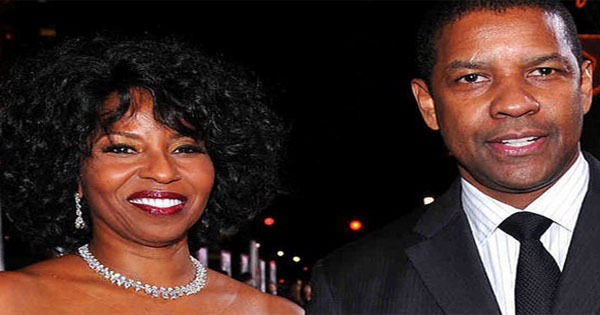 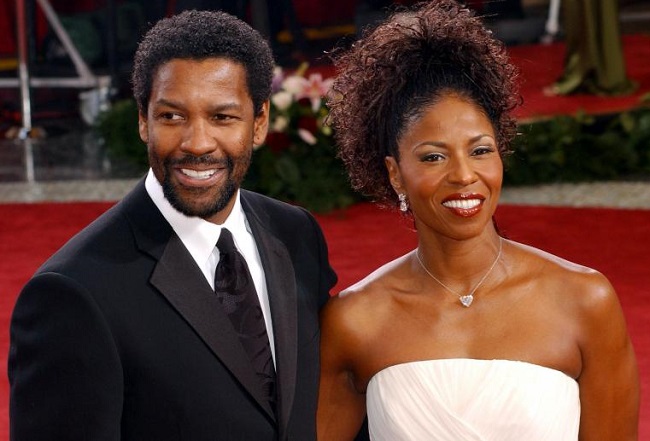 In this world where divorce destroys and separates, many married couples live an unlimited love, passionate, with ups and downs that last over time. Denzel Washington and Pauletta Pierson are witnesses to true love. For 36 years, their marriage has lasted over time, because they have understood that true love means sacrifice, forgiveness, listening, effort and humility on a daily basis. They even renewed their vows in South Africa in 1995 after 12 years of marriage.

How did they meet?

During the filming of Wilma in 1977, on the legendary African-American athlete Wilma Rudolph, Denzel Washington met his wife Pauletta Pearson. At the start of their relationship, his wife refused his request twice, but he persisted and persevered. On June 25, 1983, the two lovebirds will marry and they will have four children. 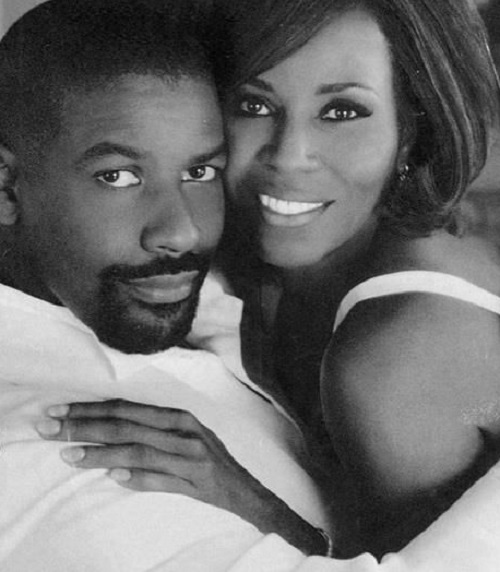 1 / Listening to his wife

2 / Working together to have a successful marriage

“I just think you have to work at it. Not give up on each other. It’s a commitment. It’s not all the honeymoon. It doesn’t last forever so you work at it. »

3 / A couple must also be good friends for their relationship to work.

« And hopefully you’re good friends first, that might help!”

4 / Sacrifice for the good of his family

His wife has abandoned her acting and singing career on Broadway to marry Denzel Washington and raise their four children.

“What pops into my head: security, food, a beautiful home,” he said. “The difference between a house and a home, it’s a big difference. You can buy a house, but that doesn’t make it a home—and not to say a man can’t make a home a home, but my wife has made our house a home, and raised these beautiful kids, and protected them and sacrificed for them. She did the heavy lifting.” he said.

5 / Encourage his wife to flourish in what she likes to do.

Aware of his wife’s sacrifice, Denzel encourages his wife to return to her roots by resuming her career. On his 45th birthday, he pushed her on stage to sing one of her favorite Roberta Flack songs.

“I don’t think she should sit around the house waiting for me. I respect the sacrifices she’s made. I want her to do her thing.”

6 / Do your best. Marriage is a commitment.

“There is no secret to the perfect marriage. I have been married 27 years to Pauletta. Everybody has their ups and downs; we’ve had ours. It’s hard work, you know. But we made a commitment. A spiritual foundation helps everything—marriage, work, peace of mind.” Denzel Washington said in a 2010 interview with The Guardian. 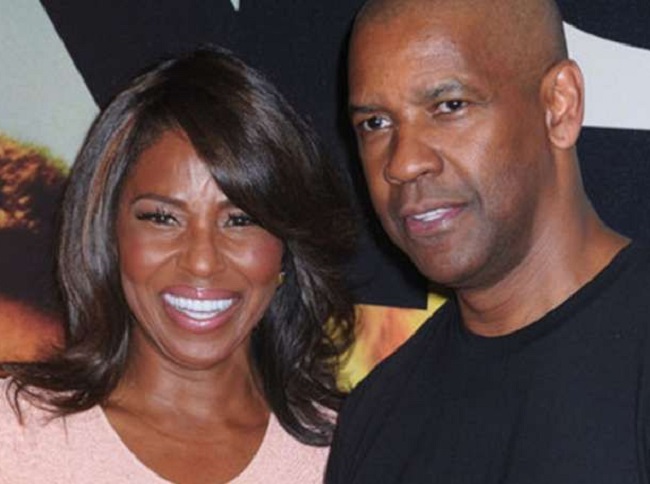 7 / Faith is the secret of a long-standing marriage.

“Our faith. Nothing is magic, it’s just work,” Pauletta said.

“He has and knows he has stability in me as his wife. That’s what gives him strength, regardless if he misuses it. I can’t dwell on that. But I do know that gives him a great platform to go and fly.” » Pauletta told Ebony magazine. 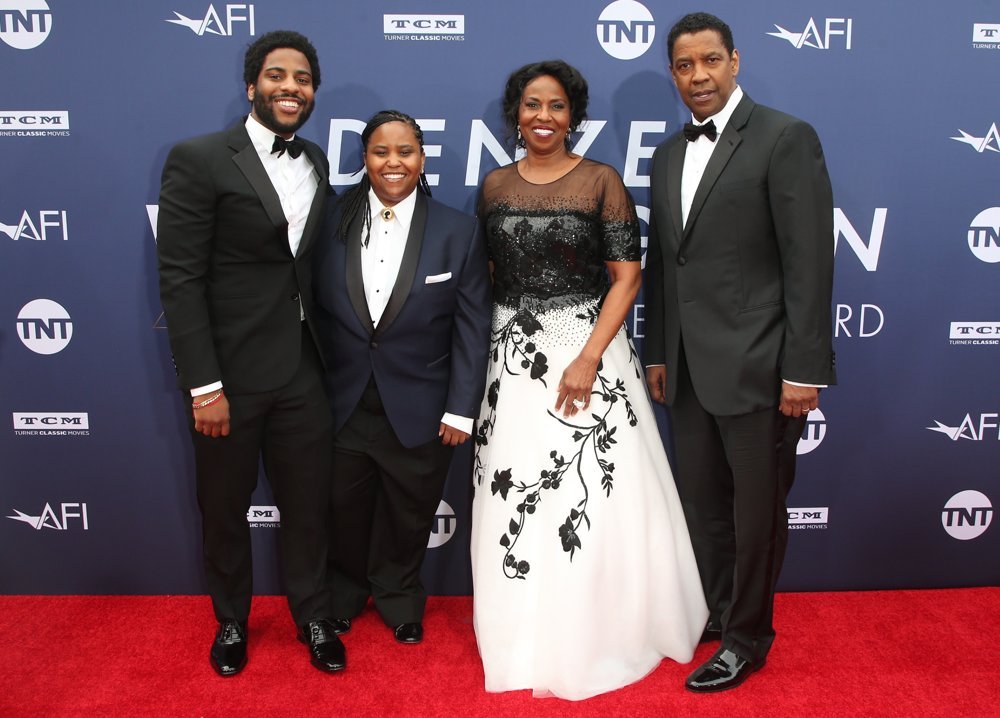