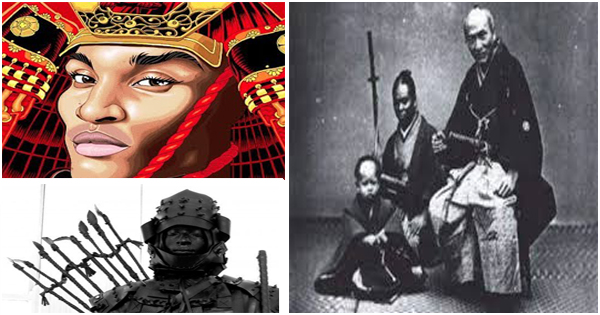 Do you know the incredible story of Yasuke, Japan’s first black samurai? 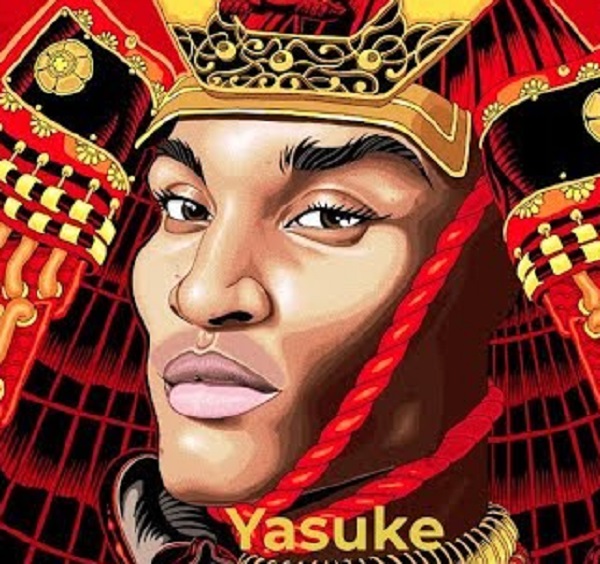 At the end of the 16th century, Yasuke Kurusan, a young boy from the Makua tribe in Mozambique, was abducted by traffickers and enslaved. He will be sold to Portuguese who will lead him to India, to Goa in a Portuguese colony.

A new life in Asia

When it arrives in Asia, it will be bought by Alessandro Valignano, an Italian Jesuit. The young Yasuke will work for him as a valet and personal bodyguard. At his side, he will learn Japanese. In 1759, Alessandro will take him to Japan where a bright future awaits him.

When Yasuke arrived in Kyoto. Many people came to meet this man from elsewhere. Deadly jostling was taking place as he passed by. According to historians, the young African man was intimidating in appearance. He was tall (190 cm), muscular and well built. The assembled crowd was surprised by his skin color and imposing size. It must be said that he was taller than most Japanese.

This incredible man had the strength of 10 men combined. One of his strong points is that he managed to master the Japanese language in a very short time. This faculty allowed him to better integrate and learn the culture and traditions of this unknown country.

.Matsudaira Ietada, a samurai, said of him, “He was six shaku and two suns (about six feet tall). He was black… and his skin was like charcoal.” His skin color earned him the nickname “Kuro-san”, “Mr. Black”.

From Slave to Samurai: the rise of a great warrior.

One of the most powerful warlords, Oda Nobunaga has heard of him. He quickly sought out Yasuke. Oda was impressed by this young warrior. Indeed, he was fascinated by his dark skin, his intellectual skills and his looks.

Delighted and astonished, the warlord ordered that a party be organized in honor of the African. He offered him many gifts and money, which made Yasuke a rich and powerful man. Oda Nobunaga also asked Valignano if Yasuke could be deployed in his service.

In 1581, he became the close guard, more precisely the arms bearer of Nobunaga, one of the most powerful chiefs in Asia. He raises him to the prestigious rank of samurai, offers him a house in Azuchi Castle, located in the northeastern province of Kyoto and Japanese his name to become Yasuke. Yasuke also received an allowance and a Katana sword. The story goes that the Katana sword is considered the symbol of a samurai warrior. Historians believe that he became the first samurai of non-Japanese heritage. 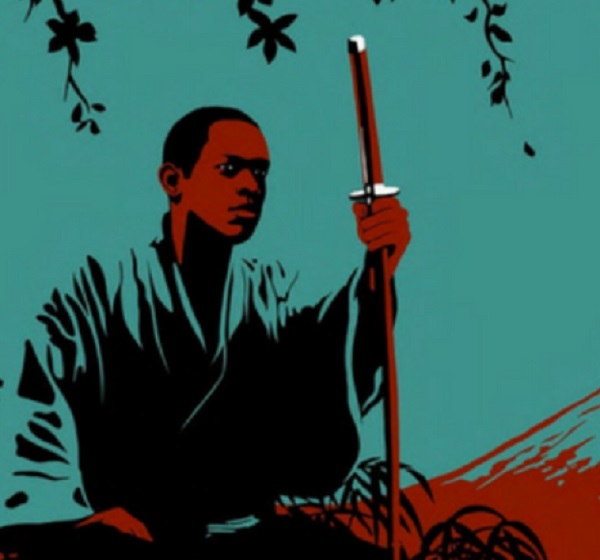 Yasuke accompanied Nobunaga to the battlefield. Together, they conquered the territories of the Takeda clan, located in the northern region of Mount Fuji. Takeda was a mortal enemy of the Oda clan.

Faithful to Nobunaga until his death. 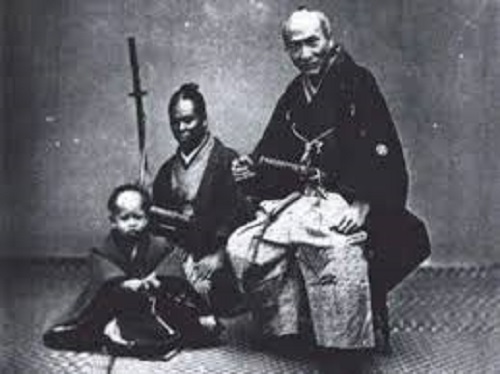 In 1582, Nobunaga was betrayed by Mitsuhide, one of his generals. He is forced to commit seppuku (ritual suicide). Yasuke, faithful to Nobunaga, then chooses to fight alongside his son, Oda Nobutada. But the latter is in turn attacked by Mitsuhide’s troops and must also commit suicide.

Captured by Mitsuhide, Yasuke is handed over to his former master Alessandro Valignano. The end of his life unfortunately remains unknown to us.

The loyalty of the African samurai to Nobunaga will never be forgotten. He put his life on the line for the warlord. 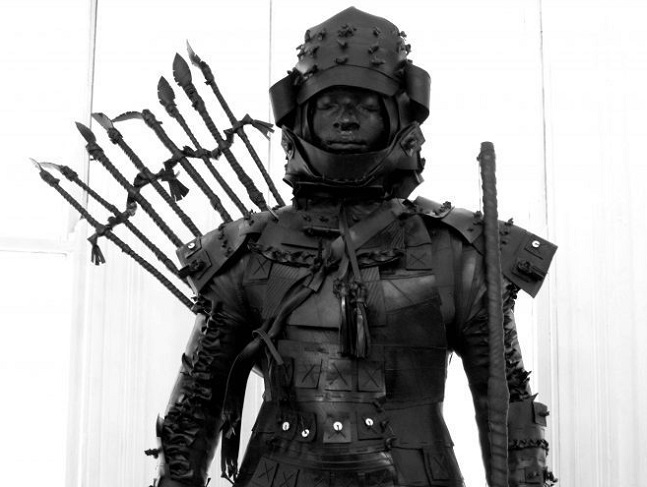 The strangest thing is that this story remains unknown to the Japanese.

The legend of this African samurai, of a formidable force, has touched the hearts of many people. Since the end of the 20th century, he has been commemorated and celebrated through manga, comic books, Japanese television series and computer games and comic strips. His exceptional destiny has also been told in the book “Yasuke, le Samouraï noir” written by Serge Bilé and in a 1969 children’s book entitled “Kuro-suke.