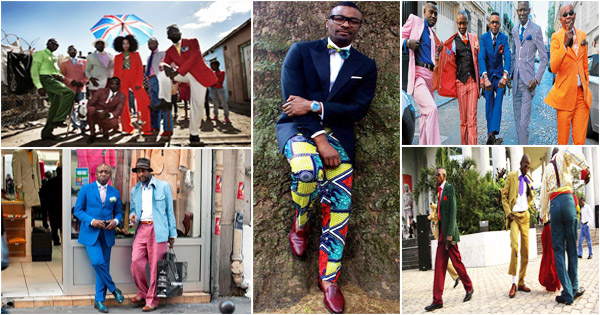 Sapology is the phenomenon of the sapeurs, a subculture of extraordinarily well-dressed dandies in the Congo. In some remote corners of the world, sapology or dandyism is a code of life, a real religion.
In the midst of their slums, men wear tailored suits with elegance and stroll through the poor streets in immaculate shoes.

The history of dandyism and sappers. 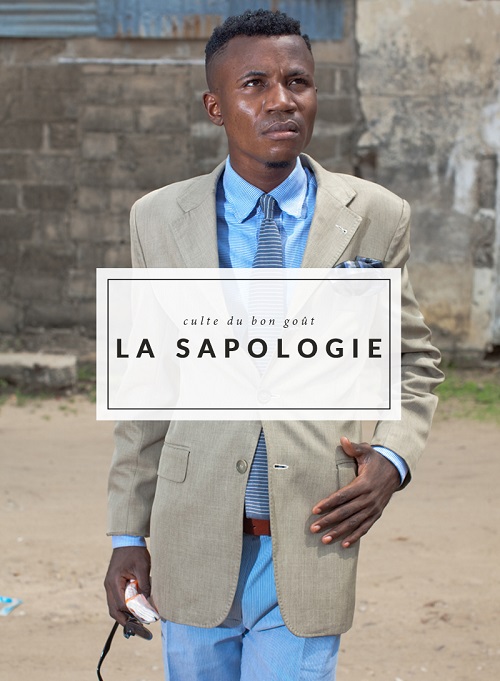 At the end of the 18th century and the beginning of the 19th century, Great Britain was faced with the phenomenon of dandyism. Indeed, a dandy is a well-dressed, middle-class man who imitates to perfection the code and lifestyle of the aristocracy.
In contrast, African dandies date back to the period when slavery was abolished. Freed African slaves began to create their own unique style of dandyism.
The subculture of the Sapeurs du Congo, comes from the Sape (Société des Ambianceurs et des Personnes Élégantes). In 1922, one of the first great sapeurs was Matsoua, a Congolese religious and political figure, who had returned from Paris dressed in very elegant French clothes. There is also Christian Loubaki, the inventor of the word ‘SAPE’, a handyman in the sixteenth arrondissement in Paris, who is said to have observed his employers dressing and taking advantage of the old clothes they gave him. He set up the first sapology shop in 1978, “La Saperie à Bacongo”.
In the 1960s, the star singer, Papa Wemba, known as “the Pope of Sape” influenced and generated this phenomenon. A lover of French fashion, he wore very elegant clothes from his many trips and concerts in Paris. He even established a certain moral code of hygiene and class for sapeurs from different social classes. 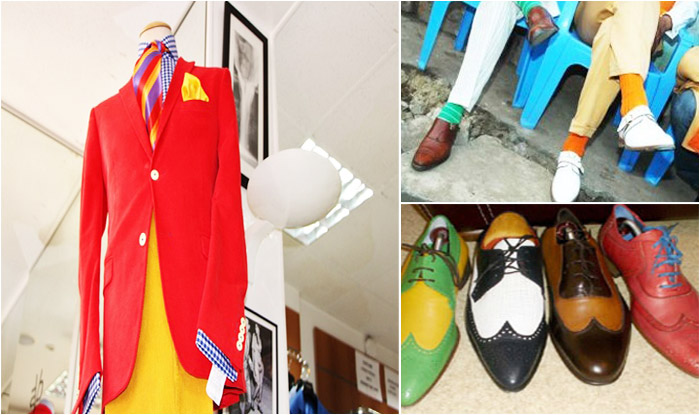 Sappers must follow certain rules and adopt a dress code.

The aberrations of this system.
Despite an average income of about $100, which is very low, the sapeur spends a lot of money on a suit jacket imported from Italy or France. Their look and stories are fascinating, for a country where almost half of the Congolese live below the national poverty line. The sapeur can work like crazy for 8 months just to earn enough to get dressed. He prefers to spend all his money on a chic and elegant wardrobe, despite the difficulties of his daily life.
But we must not forget that these men are just trying to forget a sad daily life where war is raging. Underwear is a way for them to get out of political conflicts.
Sapology, nowadays.
More than 25 years later and the Sapeurs movement has changed a lot. It has become very popular. From Brazzaville to Kinshasa, via Paris, sapology is becoming a place of great competition and challenges between sappers of all calibers. Many young SAPE disciples wear blindingly colourful clothes that cost more than $10,000 and participate in crazy shows to see who dresses the best and wears the most expensive designer clothes.
Many African sappers dream of sapping Paris. They see Paris as the promised land of sapeurism. Some of them ended up badly and regret it today. Older SAPE members expressed regret for the example they set for the younger generation, admitting “it was like a drug.” 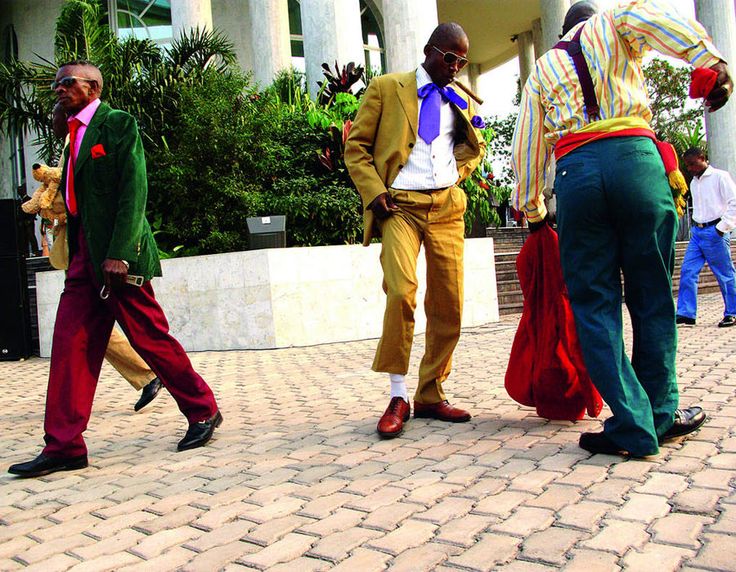 The Congo sapper phenomenon is crossing the oceans. They are featured in Guinness ads and Beyonce’s sister Solange Knowles has a song featuring Congolese sappers.
In Nigeria, the sapper phenomenon has also gained many followers. Many Nigerians are getting into fashion design and creating elegant suits and clothes inspired by Italian or French cuts. Examples include tailors like Taryor Gabriels, named after Adeyeye Adetayo, McMecka, Jason Porshe and many others. They are supported by Nollywood celebrities.
Sapology is thus becoming part of our TVs, advertisements and a real fashion phenomenon. 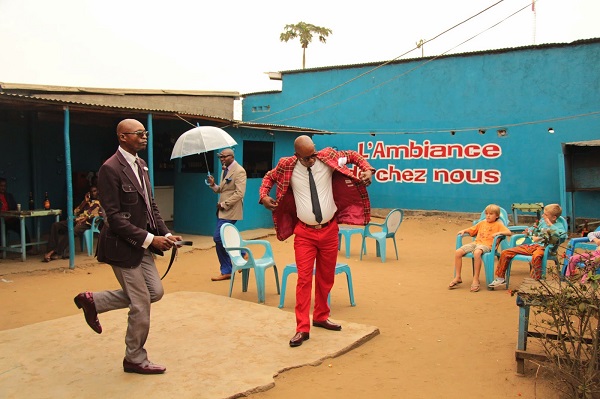 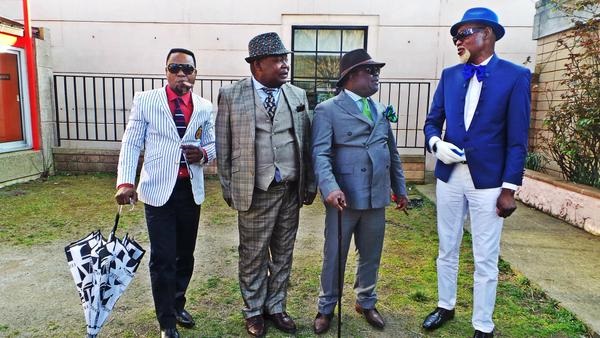 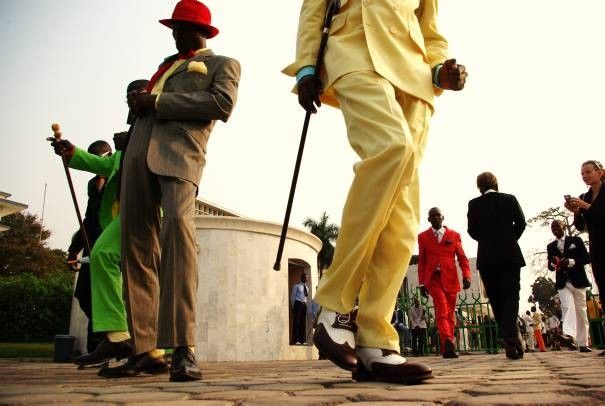 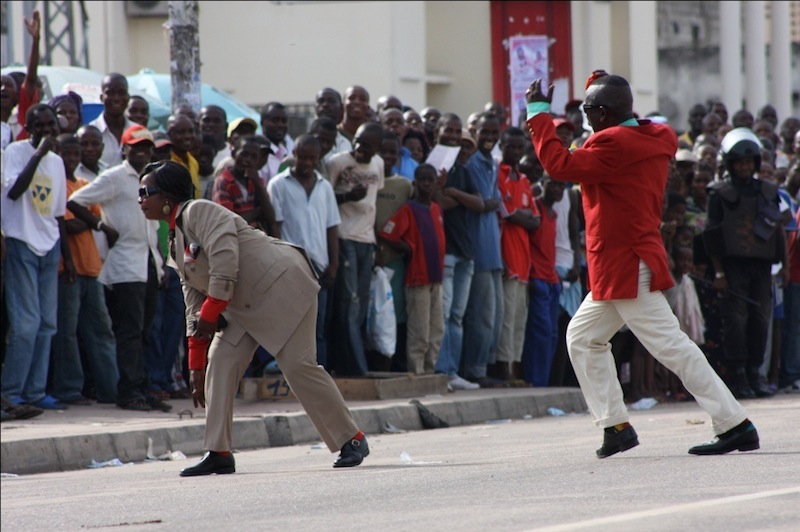 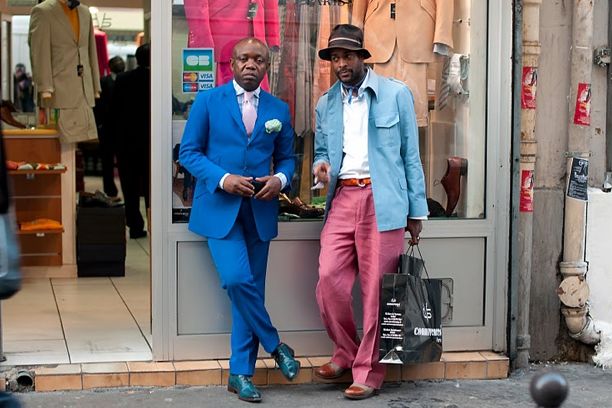 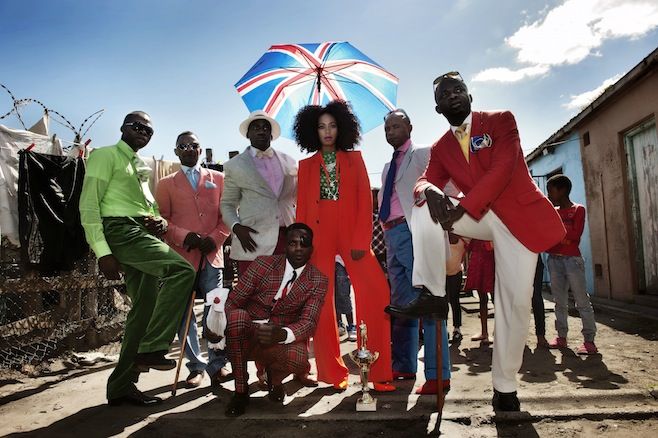