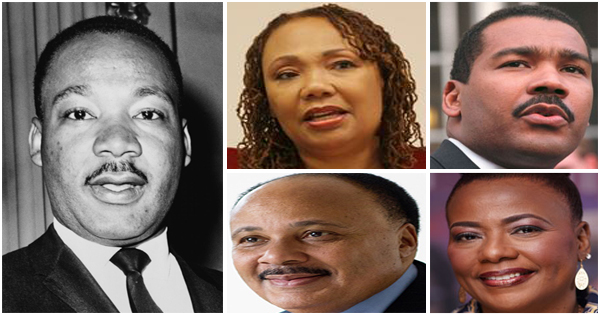 He organized non-violent demonstrations to fight for the rights of African-Americans and to live together. His dream was to live in a society where people could live together regardless of race.

What happened to his 4 children? 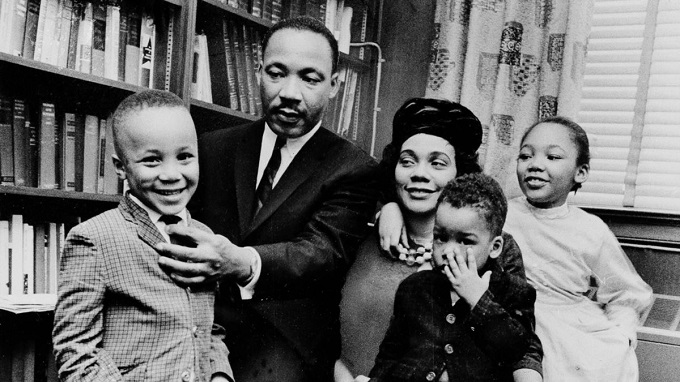 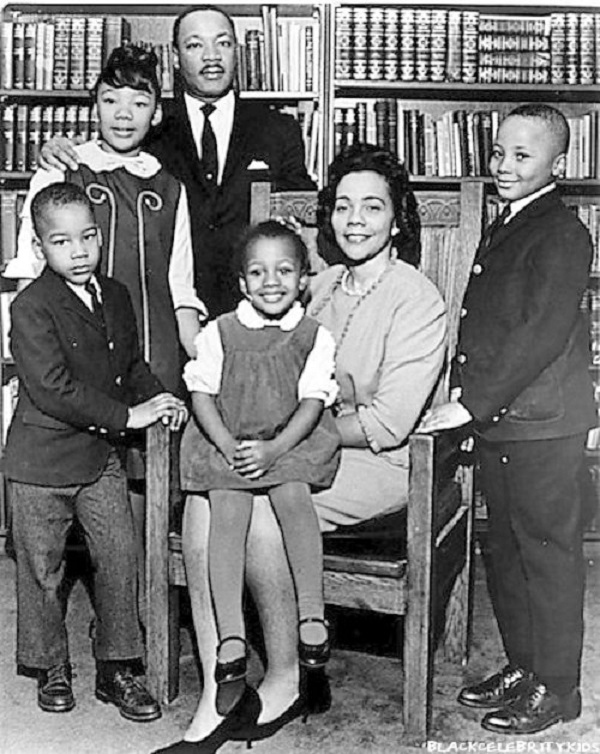 Martin Luther King and his wife Coretta Scott King had 4 children. Their children continued their father’s legacy. They are all civil rights activists. 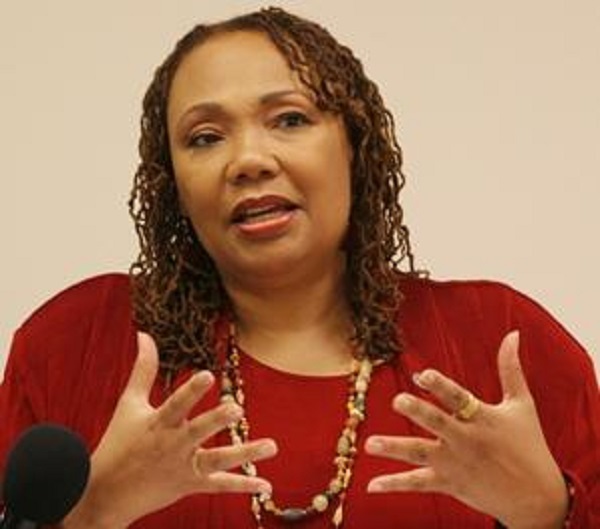 Yolanda King was born in 1955 in Montgomery, Alabama. He was the first child of Martin Luther King and Coretta Scott King. She was 13 years old when he died. She continued her father’s work by campaigning for civil rights.

American actress, speaker and producer, she continued her father’s work by campaigning for civil rights. She advocated non-violence and equality. She wrote plays and gave lectures in schools. But also, she was a member of the board of the Martin Luther King Jr. Center for Nonviolent Social Change, Incorporated (The Memorial to Her Father) and founded the King Center’s Cultural Affairs Program. 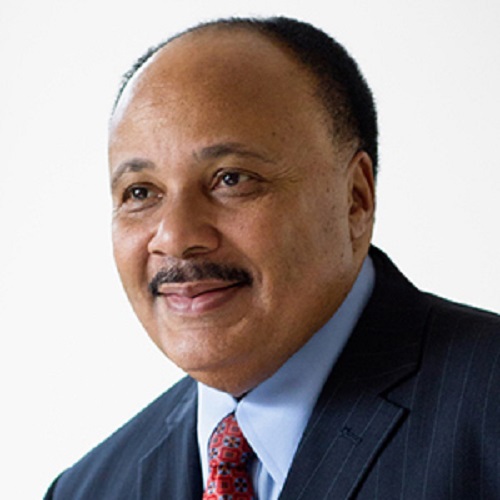 In 1979, he obtained a B.A. in political science at Morehouse College. From 1997 to 2004, he became president of the Southern Christian Leadership Conference 3. In 2006, he founded a non-profit organization called Realizing the Dream.

Like his sister Yolanda, he continued his father’s legacy by campaigning for human rights and nonviolence. He received the Ramakrishna Bajaj Memorial Global Award “for his struggle for human rights in 2010. 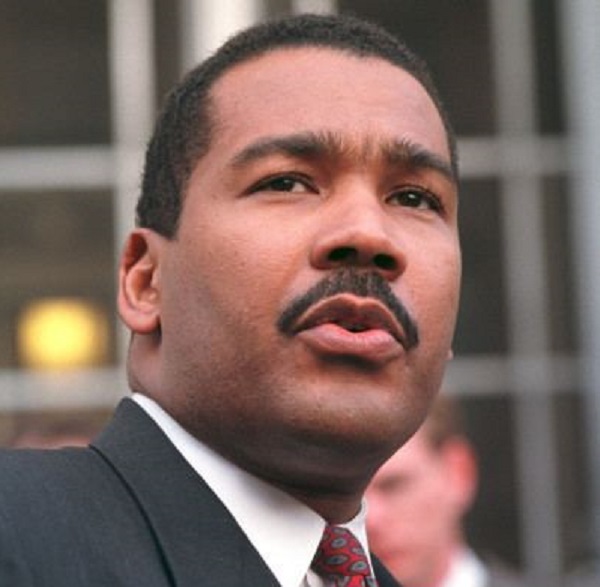 Dexter King was born in 1961 in Atlanta, Georgia. This is King’s third child and his wife Coretta. He was only 7 years old when his father was murdered.

Actor and documentary maker, he continued his father’s legacy by advocating for civil and animal rights.

He has appeared in movies and TV shows related to the civil rights movement. He starred in the 2002 American TV movie The Rosa Parks Story. King’s animated film about his father, “Our Friend Martin”, was nominated for an Emmy in 1999.

He had conflicts between himself and his siblings over the management of the King Center. But they managed to settle their differences amicably. 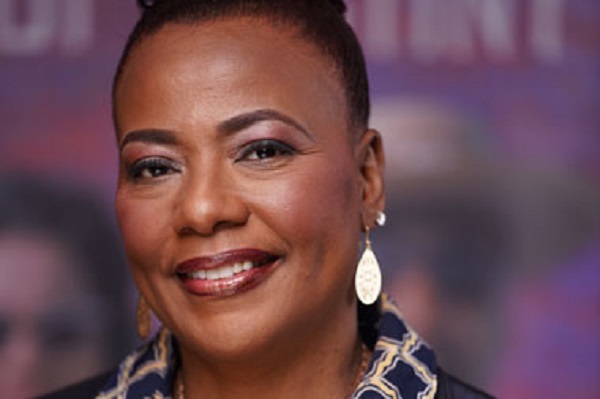 Bernice Albertine King was born in 1963. She is the couple’s fourth child. She was five years old when her father died.

To continue the legacy of her family, she became a pastor like her father. In addition, she is CEO of the King Center in Atlanta.

She had conflicts with brother Dexter and his sister Yolande over the King Center. In 2009, she was elected president of the Southern Christian Leadership Conference. 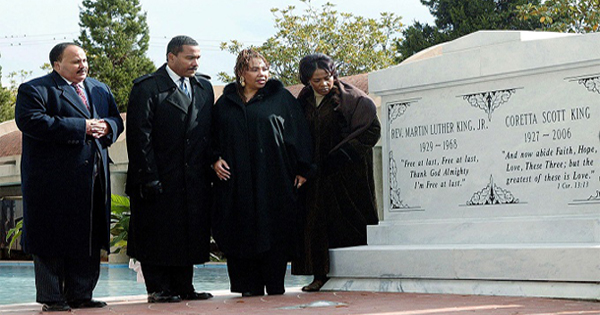