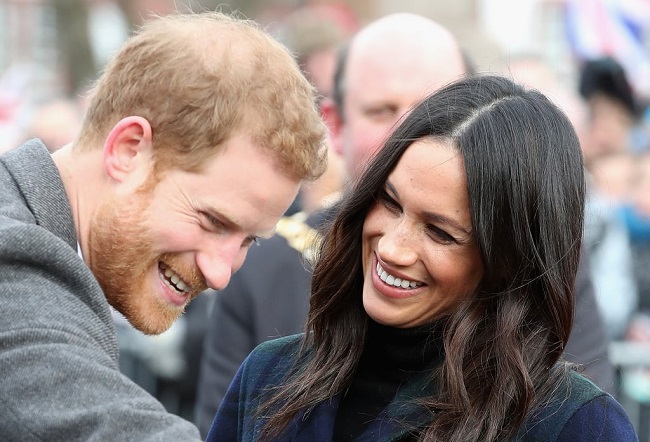 Harry & Meghan made us want to believe in love. With their grand marriages with gospel songs and the priest who wrote a magnificent text on love is king. Today, everything can be explained. They renounced their royal titles, their advantages for love. They have faced racist judgments, the wickedness of people, media harassment, jealousy, hand in hand. They are a real team and are one.

I think royalty has lost a real asset, because with the Sussexes, the world had its eyes turned to England and royalty. Symbol of modernity and change for many of us. They made the world shake when they decided to leave the royal family. We said to ourselves. What? Que pasa. We were completely shocked.

We finally had a magnificent mixed couple at royalty who breathed true love.

But, the Duke and Duchess of Sussex made us want to follow their adventures. We all waited for the birth of their first child.

Honestly, if one day, I have the chance to meet Prince Harry. I will tell him :

“Respect. Finally a strong man who puts his wife first.”

I hope Meghan knows she is lucky. She has a brave man, full of conviction at her side. Who chose to leave everything out of love for her. After, we understand Prince Harry, Markle is beautiful, strong, intelligent. Despite all the criticism she has received, she has remained solid, like a rock. Where some have collapsed. She resisted media harassment and racial hatred out of love for Prince Harry. She left everything, closed her blog, to live alongside the chosen one of her heart.

But the wickedness and jealous people pushed them to quit everything.

In the bible, it is marked:

« When you are persecuted in one place, flee to another.. »

This phrase takes on its full meaning today.

When you’re with someone, you go out with the person out of love, not to please people. Many mixed couples and Métis children have to live in a society, which constantly judges them because they are different. A society that thinks they know better than they do, those that are good for them. Some overly fragile couples, faced with the gaze of the other, decide to separate because their friends or families decide to reject them. I advise them to hold on and be inspired by Prince Harry & Meghan Markle.

Love is patient, love is kind. It does not envy, it does not boast, it is not proud. 5 It does not dishonor others, it is not self-seeking, it is not easily angered, it keeps no record of wrongs. 6 Love does not delight in evil but rejoices with the truth. 7 It always protects, always trusts, always hopes, always perseveres.
Love never fails. But where there are prophecies, they will cease; where there are tongues, they will be stilled; where there is knowledge, it will pass away.
For we know in part and we prophesy in part, but when perfection comes, the imperfect disappears. When I was a child, I talked like a child, I thought like a child, I reasoned like a child. When I became a man, I put childish ways behind me. Now we see but a poor reflection as in a mirror; then we shall see face to face. Now I know in part; then I shall know fully, even as I am fully known. And now these three remain: faith, hope and love. But the greatest of these is love.»

“The fact that these days we are attacked because we are a mixed couple is more than sad … it is pathetic. Yes, I am white. Yes, it is half black. Being married to a white man doesn’t fade color and being married to a mongrel doesn’t make me a blind man. The problem is not pigmentation … the problem is backward and sectarian mindsets, coming from people who are supposed to know that all of that is out of date.” Explains Adam Housley.

In our society, many people live their loves in broad daylight, regardless of their differences. They strive to build a lasting story over time despite the ups and downs. It gives their children of mixed race values of diversity, tolerance, acceptance of difference and love. The love that crosses everything. The one who fights against taboos and taboos.
Not afraid of differences. Not being afraid of what we don’t know. Who are we to judge love between two people?
Forgiveness, daily efforts, respect, communication, faith, are virtues that make a couple live over time.
I wrote part of this text 4 years ago. This text seemed obvious to me. I invite you to read my text on mixed couples.

.Because Prince Harry and Meghan Markle understand perfectly the difficulties for a mixed couple in this society. 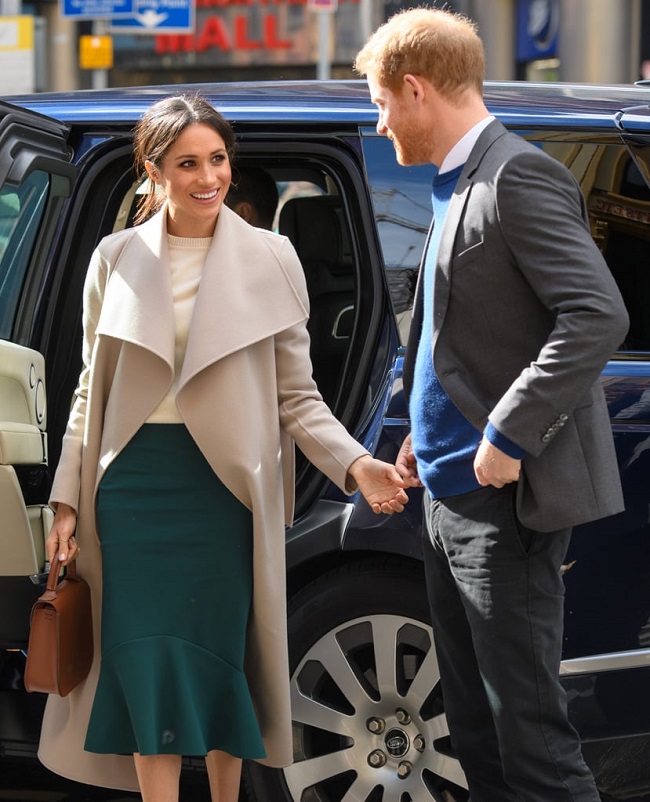 The Sussexes make us dream. They make us want to believe in love. Yes, if you really love a person, you can give up everything for your chosen heart. Because, don’t forget that happiness is personal. You can have all the millions in the world, the benefits, a great job and be extremely unhappy. If you don’t have anyone by your side.

I personally wish a lot of happiness to Prince Harry and his wife Meghan. Know that if the public loved you, it’s not for your royal titles. We loved your spontaneity, your laughs, your loving looks, your difference, your thoughtful gestures. There is an aura, a powerful light emanating from them. 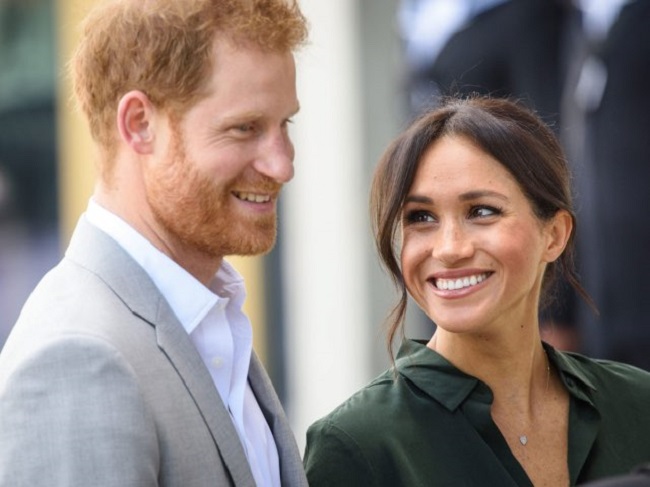 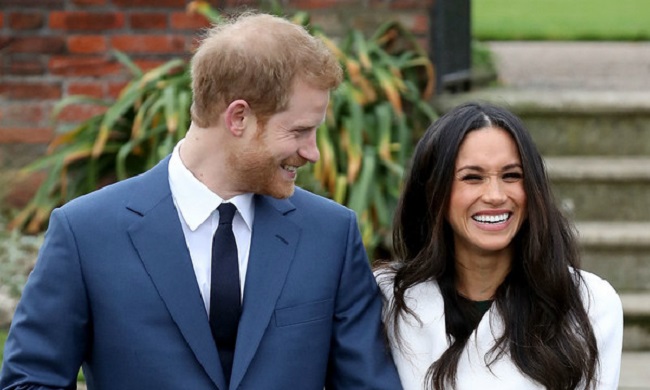 Whatever the future, this couple made history. Full of conviction, they did so much good by highlighting a lot of charities. Prince Harry is the worthy son of his mother Princess Diana. Because like her, he also gave up his royal titles in search of a quieter life. 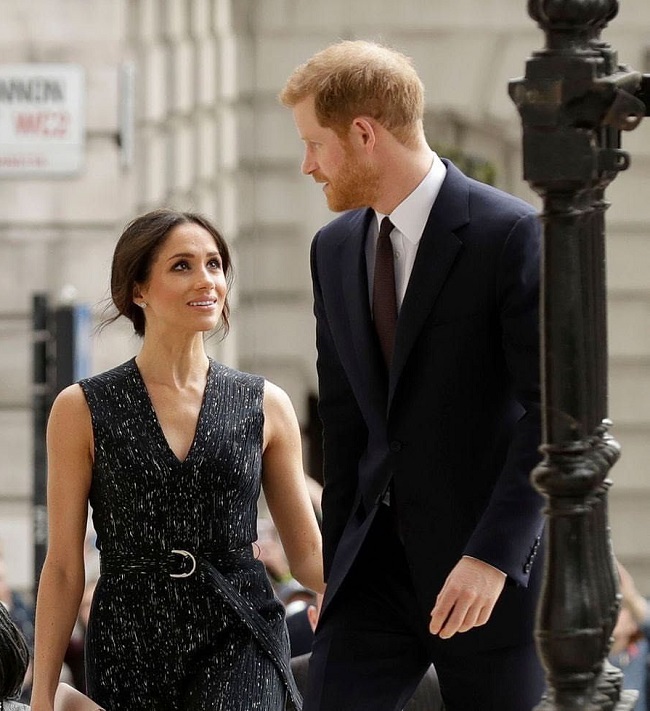 So, like a flower, I want to be watered to survive, so water me so that our love endures forever.