History of African braiding in history 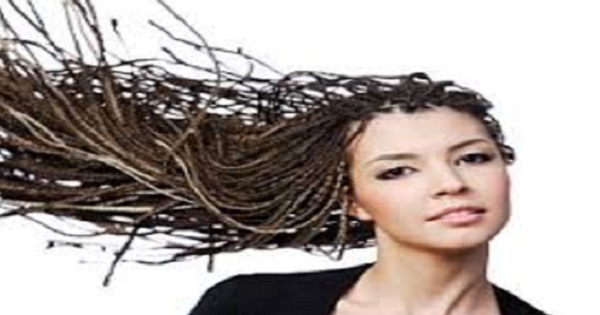 The African braid is a hairstyle that symbolizes African culture in history.

History of African braiding in history

According to some historians, the first homo sapiens women doing their hair in braids. Many statues of prehistoric times show that women of that time were used to make braids. For example, we can mention the Venus of Willendorf falling to 33,000 years before J-C discovery in 1908 and the statue of the Lady of Brassempouy approximately dating back 23 000 years before J-C. Both statuettes and prove that the first traces of braided hairstyles date back to prehistoric times, but the braid remains the oldest hairdressing world.

In ancient Egypt, the braided hair was raised in many castes of the Egyptian-Nubian population, but also among the ancient Hebrews. This mode of dress was an indicator of social status and caste. Mostly members of the royal family, the scribes were that kind of hairstyle. Egyptian sculptures or the tombs of Egyptian kings attest to that. The braided hairstyle was also well supported by women than by men. Some Egyptian women very pretty rajoutaient gold braid in their son. For example, one can quote the king Tera Neter Countries Kemet was the first to wear styled hair in braids.
[slideshow_deploy id=’269′]
Subsequently, this type of hairstyle will spread throughout the rest of Black Africa. In black Africa, the braided hair showed the caste, different life events (at a wedding or death) or social rank.

Some civilizations of Asia wear long braids. In Aztec culture, the priests wore locks. The locks symbolizing a spiritual or religious mark.

The African braid hairstyle or braid is tied to the history of the African diaspora in the Caribbean and the Americas. Braids can be glued or stitched. The African-American Culture will propel this hairstyle in the world through their music, movies, personalities etc.
They exist various forms of braids: 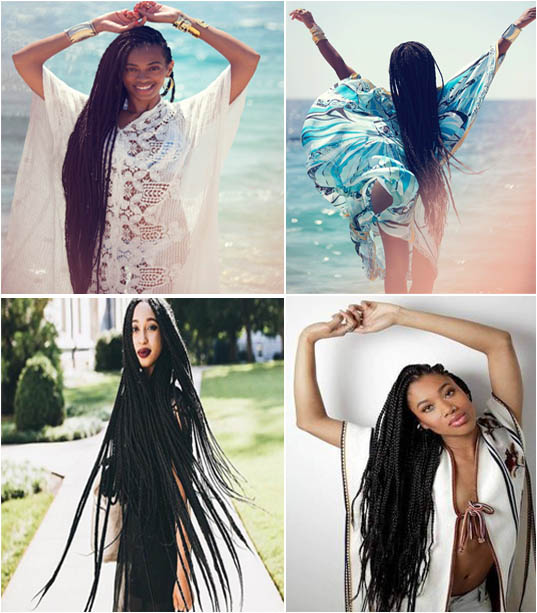 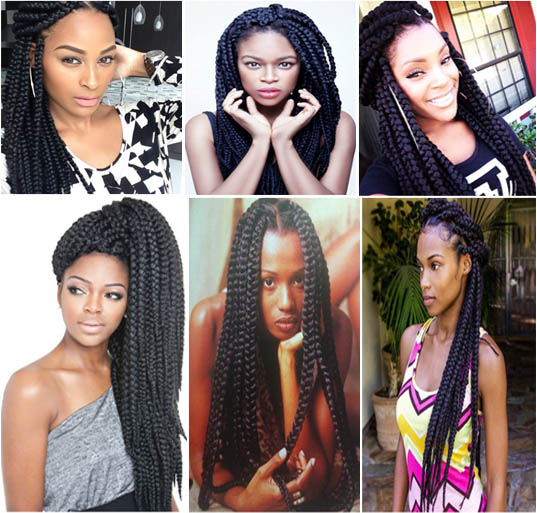 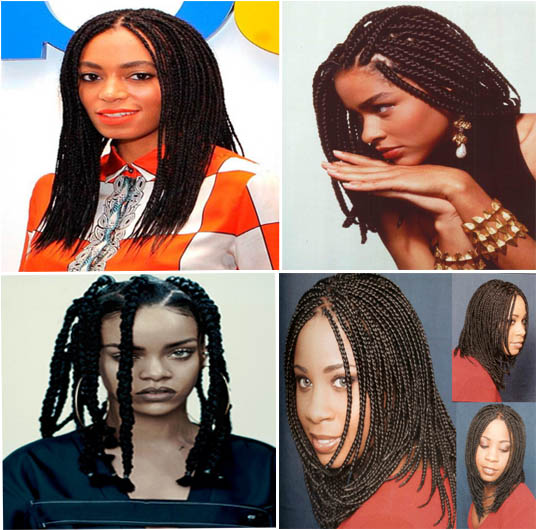 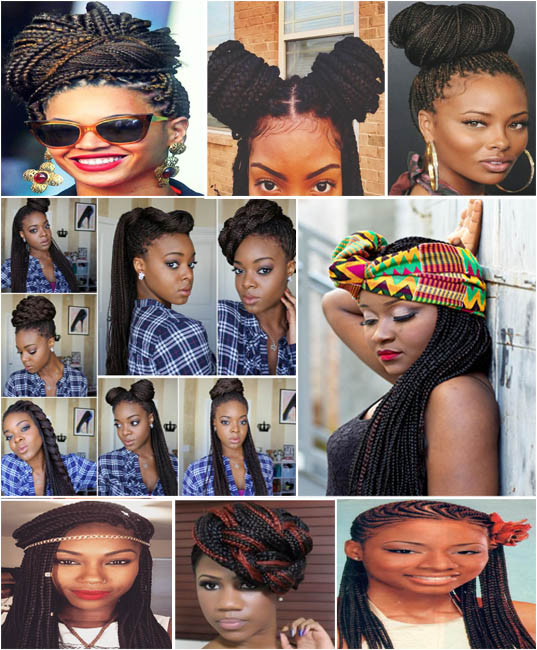 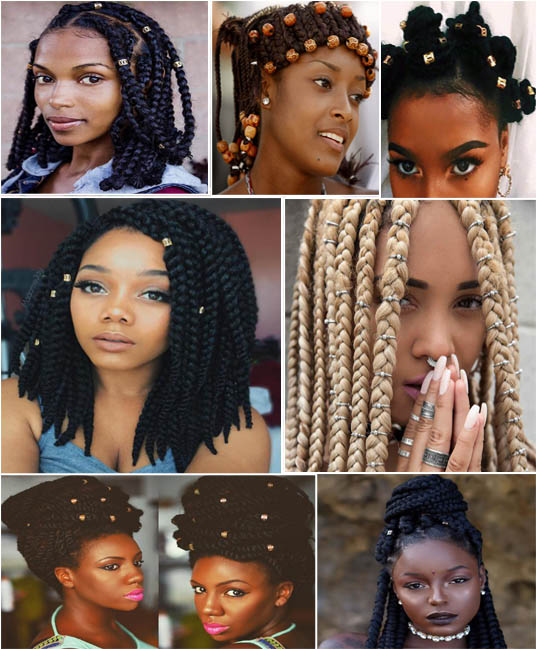 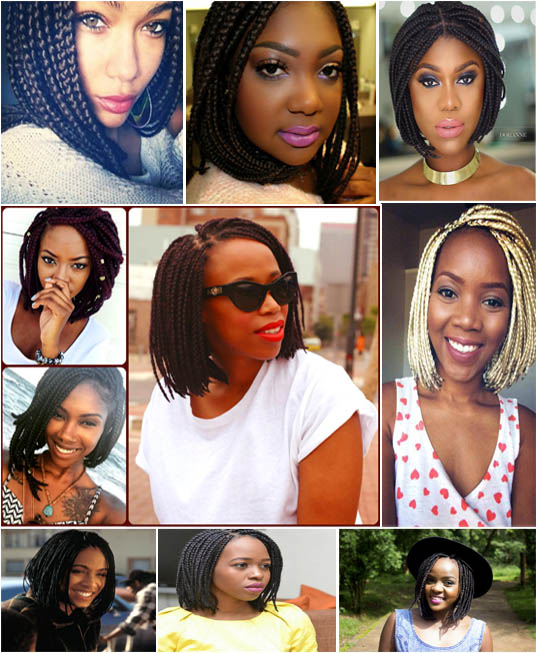 Braids have many advantages because they accelerate the growth of African hair are very pretty, very aesthetic (different shapes and colors), beautify the face and keep for several months.

In conclusion, history of African braid go way back in time. Braid is an identity symbol of African culture, which was popularized in the world. When either black, white or mixed, African braid was brought worldwide. 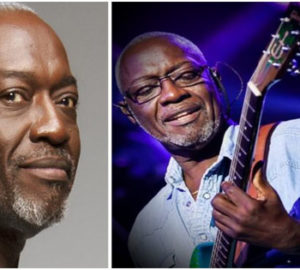 Jacob Desvarieux, leader of Kassav and pioneer of Zouk, has died aged 65