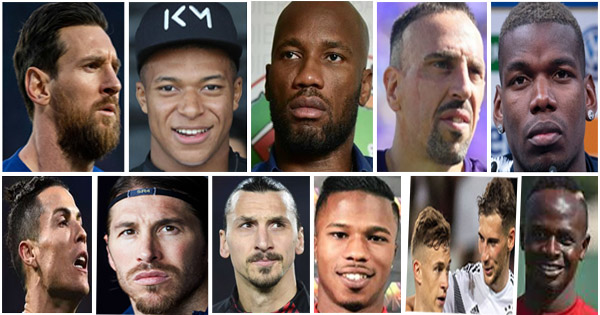 The situation is serious. The days pass, the virus spreads and the means are already running out. All countries are at a standstill with containment, an economy that is falling every day.

Confined to their homes and to forced arrest, the footballers decided to mobilize themselves in the face of the coronavirus pandemic, in order to participate in the collective effort.

With donations, these generous athletes support research, health establishments and victims. On social networks (Twitter – Facebook – Instagram), they give warnings and advice to mobilize and raise awareness.

PSG French international Kylian Mbappé has made a very large donation to the Abbé Pierre Foundation to support homeless people who cannot be confined.

The Foundation emphasizes that: “The most fragile are not confined. Let’s not forget them. “

Thanks to the generosity of the footballer, they will be able to better support the poorest. 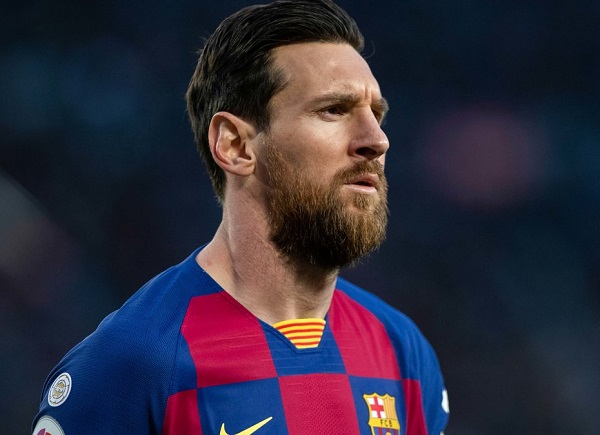 Argentinian footballer donated € 1 million to fight the coronavirus in Spain and Argentina. This very generous donation went to two hospitals, the Hospital Clinic in Barcelona and a hospital in his native country.

While Africa and Senegal are no longer spared the coronavirus pandemic (400 cases on the continent, including 7 deaths according to the WHO), the Liverpool footballer decided to contribute financially.

Sadio Mané donated 45,000 euros (about 30 million FCFA) to hospitals in Senegal to fight against the spread of the coronavirus in the country of the Lions of Teranga. He once again expressed his generosity.

He donated 50,000 euros to Italian hospitals. He took part in a “Strength and heart – Together towards the most important victory” campaign launched by its president at Fiorentina to help transalpine hospitals. 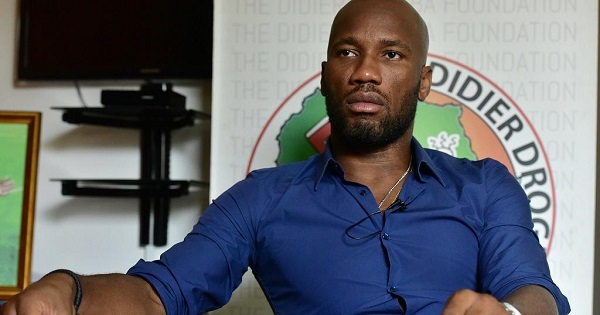 In Ivory Coast, former footballer Didier Drogba proposed to the Ivorian state to make the Laurent-Pokou hospital of its foundation in Abidjan a center for screening for coronavirus.

Aware that Ivory Coast is not immune to the virus. Didier Dogba is also mobilizing to help vulnerable people. He delivered food to poor families in a working-class neighborhood of Abidjan.

Since confinement, many people have not worked. It’s very difficult for people to get by. With its foundation, Drogba has given masks to certain families.

“My sisters, my brothers, I ask you to take the subject very seriously, because we tend to be too light about our reactions to the situation.” 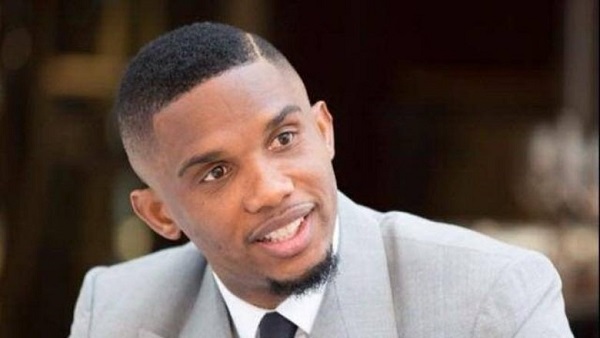 Former footballer Samuel Eto’o has just made a very generous donation to Cameroon during this period of coronavirus.

Its support will concern four Cameroonian cities Douala, Buea, Yaoundé and Bafoussam. Through its foundation, it will offer:

“This is a serious humanitarian crisis and it is only with good hygiene measures and the distribution of kits that we can fight the virus,” said the foundation in a press release. 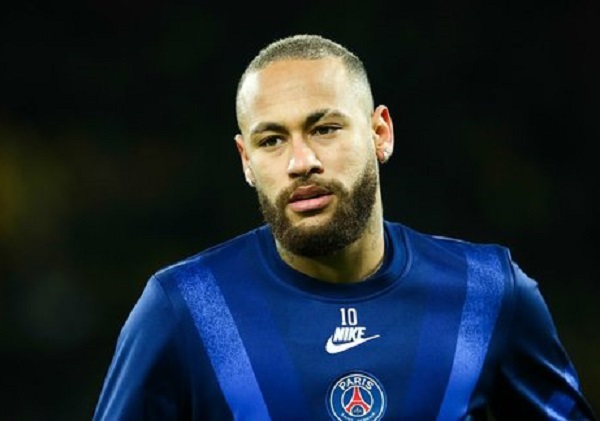 Brazilian star of Paris SG, Neymar, has donated $ 1 million (5 million reais) to the fight against the coronavirus in his country, revealed the chain SBT.

According to SBT, the money was donated in part to UNICEF, the United Nations Children’s Fund. The rest will go to a solidarity fund created by the famous Brazilian television presenter Luciano Huck, a personal friend of the player. 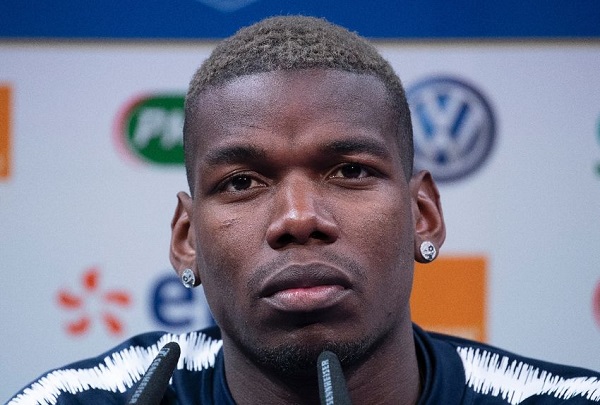 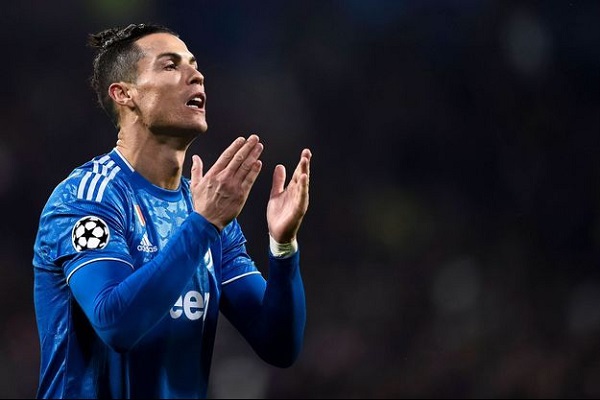 Confined to Portugal in Funchal, his hometown, Cristiano Ronaldo will help the Portuguese hospitals of Madeira, Lisbon and Porto by donating materials. With his agent Jorge Mendes, they made a donation to three intensive care units. Two at the University Hospital Center of North Lisbon (CHULN) and the last at the Santo Antonio Hospital of the University Hospital Center in Porto. 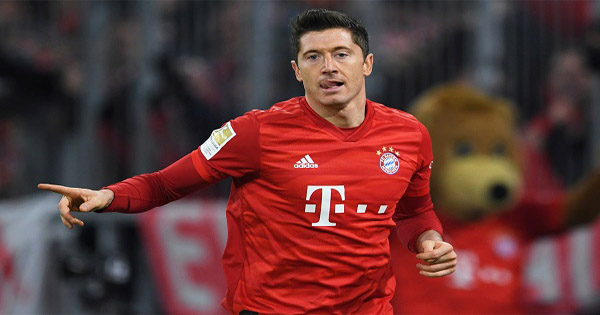 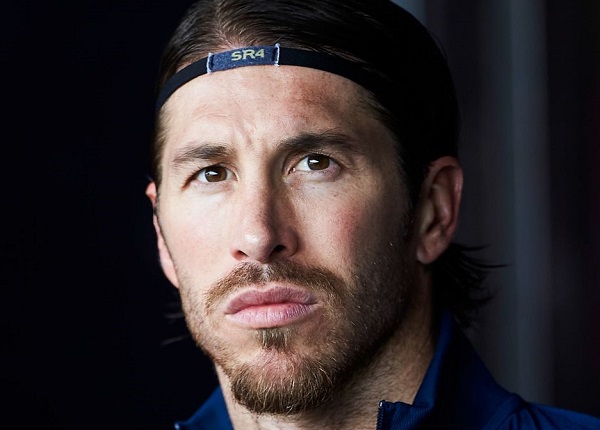 Madrid’s Sergio Ramos and his wife Pilar Rubio mobilized behind UNICEF. Thanks to their donation, Unicef bought 15,000 virus detection kits, 1,000 personal protective equipment and 265,541 respiratory masks to prevent the spread and spread of Covid-19. 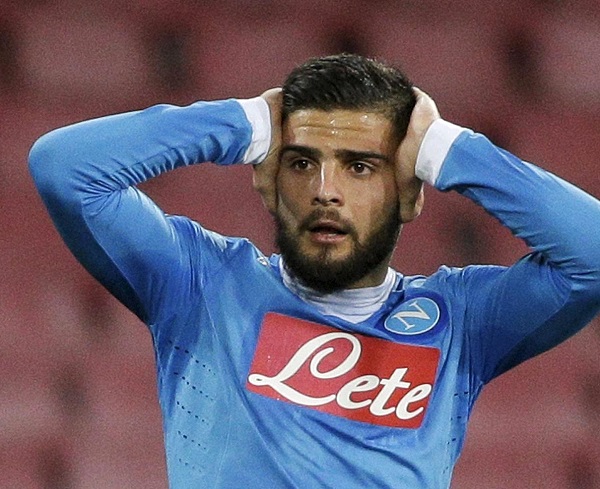 Italy is the European country hardest hit by the coronavirus. Naples player Lorenzo made a donation of 100,000 euros to hospitals in the Campania region. 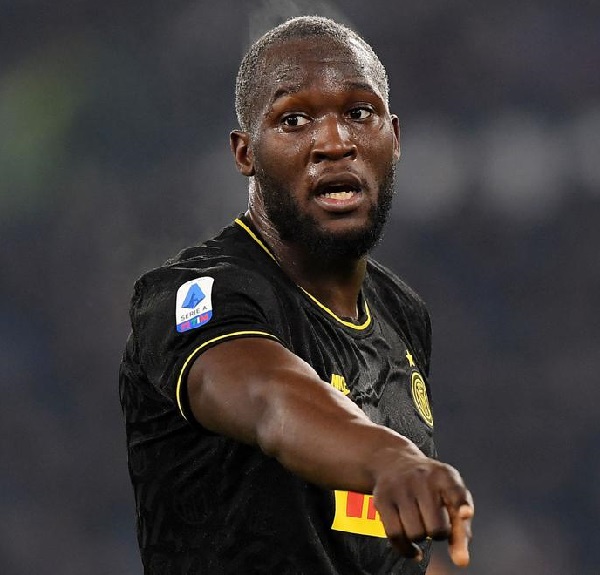 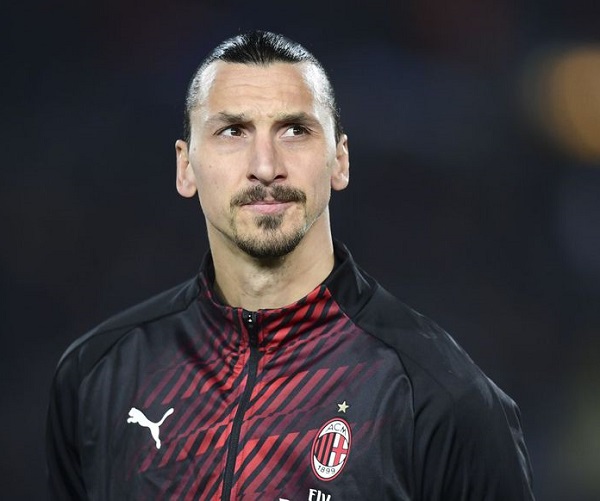 Together, they created a fundraising platform “We kick Corona”. To launch it, they generously contributed by offering 1 million euros in donations. Today, their platform has reached 3.3 million euros thanks to the generosity of other German internationals like Leroy Sané or Matt Hummels. 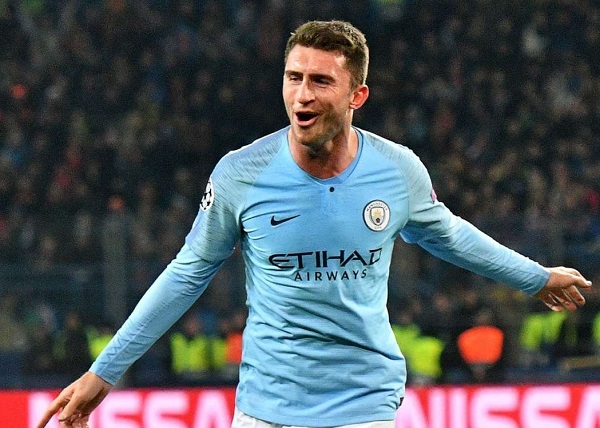 The Manchester City player donated 20,000 euros to the foundation of France.

Senegalese international footballer from AS Monaco donated € 17,000 (1 million CFA francs) to the “telethon” to fight the coronavirus pandemic in Senegal. This telethon was organized by the Emedia group, in collaboration with several Senegalese television channels (2S TV, 7TV, DTV and Walf). An operation that has already raised more than 110 million CFA francs (168,000 euros).

Supporting research, health establishments and victims, the stars of the football donate colossal sums and take part in the collective effort.