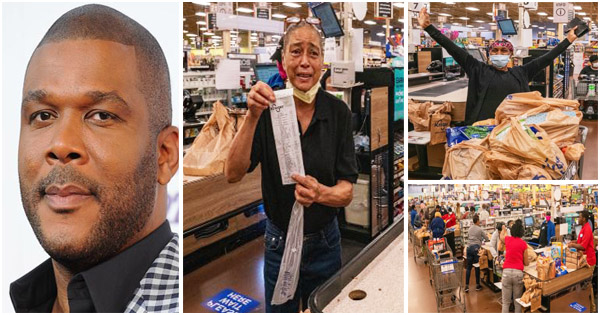 During this period of coronavirus, the economy is at a standstill. Many businesses have closed. And many people are struggling to pay their bills and make ends meet.

Born in New Orleans, the filmmaker wanted to help the residents of Atlanta, where he currently lives. To do this, Tyler Perry decided to pay the grocery bills of elderly buyers in 74 stores. Specifically, 44 Kroger stores in Atlanta, Georgia and 29 Winn Dixie stores in New Orleans, Louisian. It should be noted that in the midst of a pandemic, the elderly are among the most vulnerable people to be helped.

” He wanted to do something special to provide immediate relief for some of the most vulnerable in the two cities he considers home “, a source said People magazine.

“You can see how much it means by the look on their faces“, .wrote the supermarket chain.

“It was amazing to see their reactions, “Suzanne Balaylock, store manager Winn-Dixie told WTVY News.” Some people cried, which, of course, I was very emotional so it made me cry. Some people were like “it doesn’t happen, how it can happen, it’s just amazing, why would he do that? “ 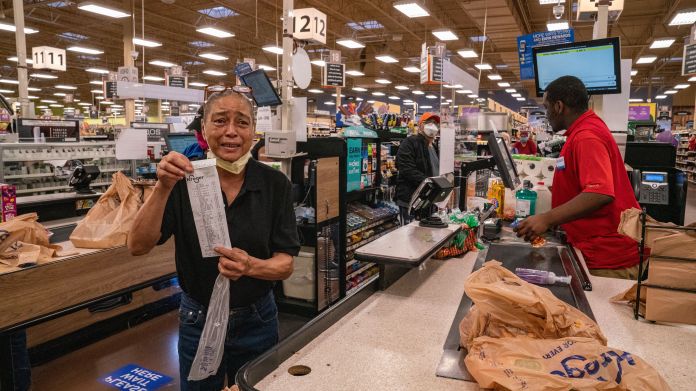 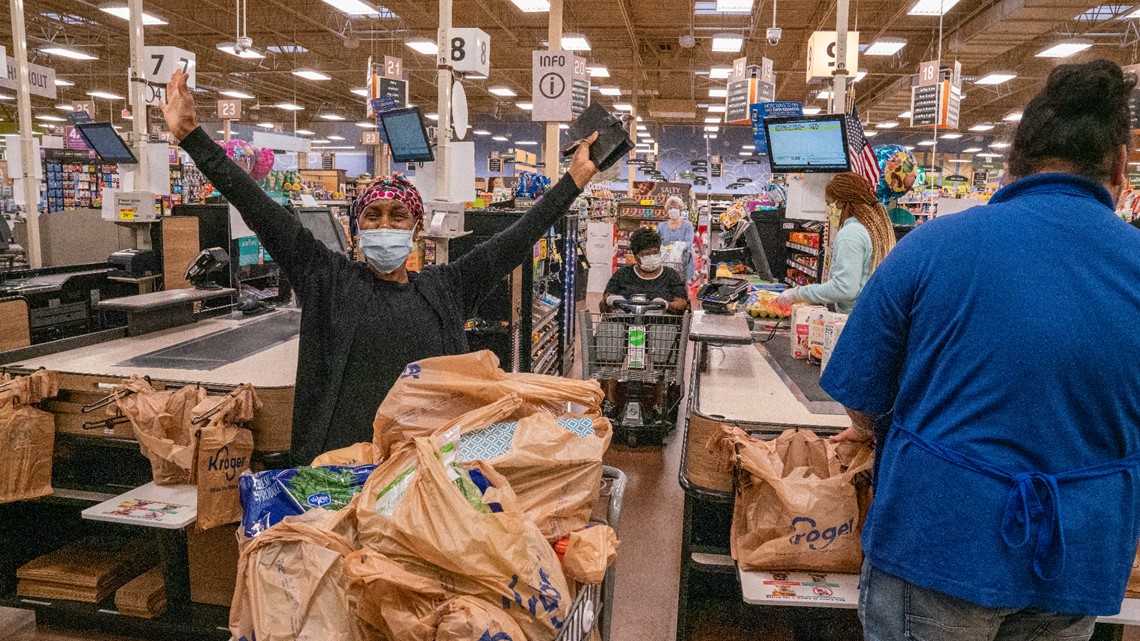 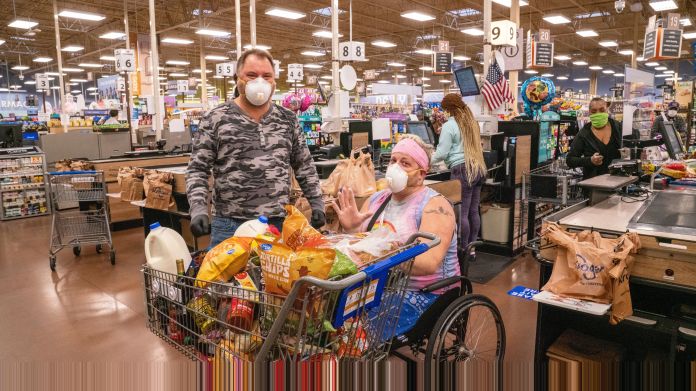 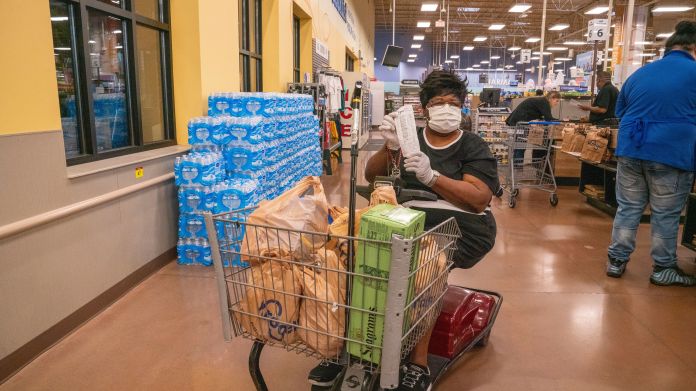 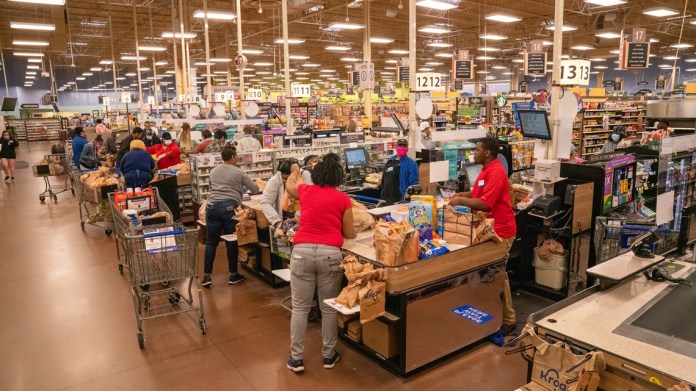 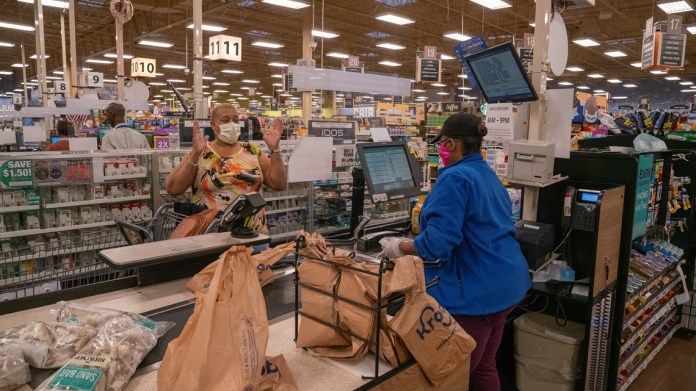 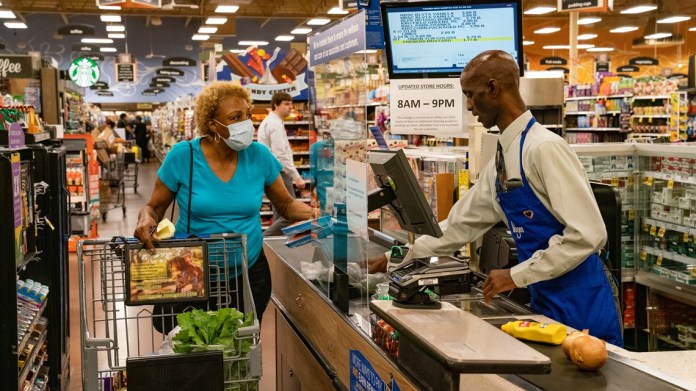 Her generosity doesn’t stop there. He also tipped $ 21,000 for restaurant workers who were unemployed because of the coronavirus.

Each of the 42 unemployed waiters in the Houston restaurant chain received a generous tip of $ 500.

“There are a lot of people who are really, really struggling right now & underprivileged & I wanted to go to the heart of where we are & what we need.”

“There are a lot of people who are really, really struggling right now & underprivileged & I wanted to go to the heart of where we are & what we need.” — @TylerPerry tells @GayleKing after paying grocery bills for shoppers at 73 stores in Atlanta & New Orleans.