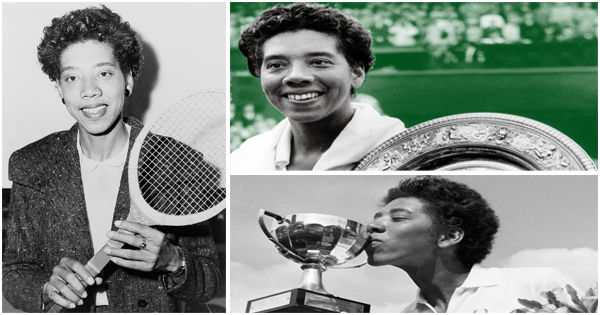 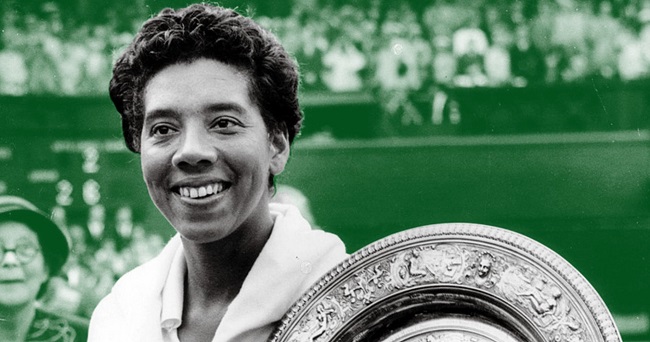 In 1950, racial segregation was not easy for people of color. Thanks to her talent, Althea Gibson managed to make her mark in the world of tennis despite the barriers. 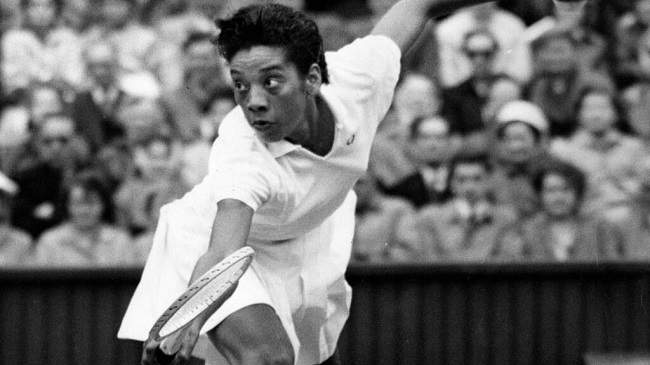 Althea Gibson is an American tennis player. Descendant of slaves, she was born on a cotton farm. Her parents are sharecroppers. Since she was very young, she loves sports. She trained in boxing with her father, basketball and paddleball. Padel (racket sport on a smaller court than tennis), is a sport that made her want to play tennis.

“It all started when we were playing paddleball.”

She was spotted at the age of 12 by Buddy Walson when she won her first tournament. Later, she will join Harlem’s Cosmopolitan Tennis Club. She won 10 black-only competitions and was soon noticed by Hubert Eaton and Robert Johnson, who wanted to make her the first black tennis champion.

But because of her skin color, she isn’t allowed to play in the Forest Hills tournament.

The Forest Hills tournament is reserved for White. To give herself a chance, she writes letters of application to express her desire to participate. But the barriers are difficult to overcome. These letters are automatically rejected and lost.

In 1950, the tennis champion Alice Marble decided to help him. She wrote a letter to the American Lawn Tennis Magazine asking them to allow people of color to participate in tennis tournaments reserved for whites.

“If Althea Gibson represents a challenge for the current generation of players, it’s only fair that they rise to that challenge. Black entry into national tennis is just as inevitable as it has already happened in baseball, soccer or boxing. …] I think it’s time to face the facts. If tennis is a game for women and men, I think it’s time for us to act a little more like decent people and less like hypocritical moralizers. »

Alice Marble’s message is heard. And Gibson is allowed to participate in the Forest Hills tournament.

A talented and courageous woman.

Despite the difficulties and racist slurs, Althea was the first black African-American woman to win a Grand Slam title at Roland Garros in 1956 in both singles and doubles. She went on to defer competitions at Wimbledon and Forest Hills. Over the course of her career, she won 11 Grand Slam tournaments in singles, doubles and mixed doubles. 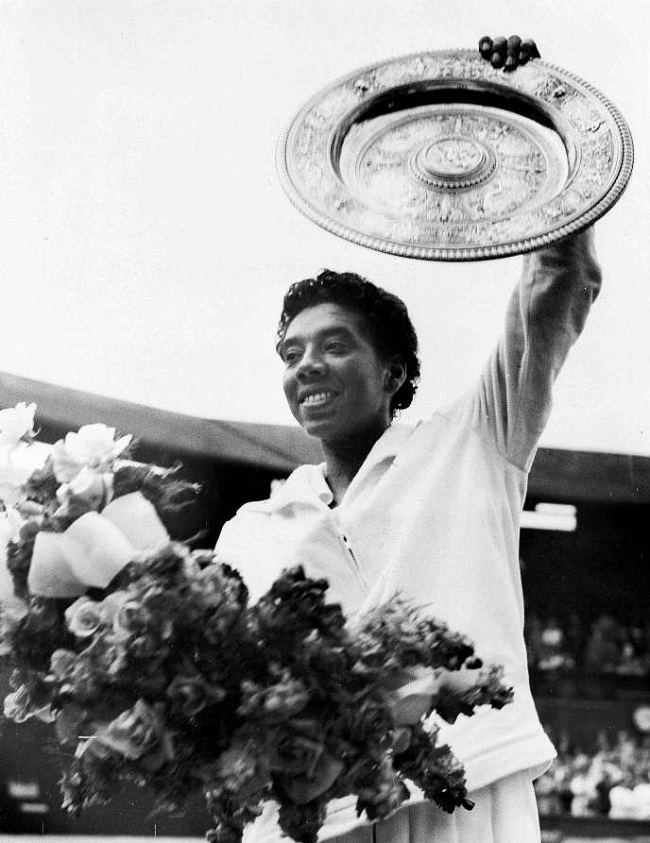 After Althea, Serena Williams is the first black African-American woman to win a Grand Slam tournament. She paid a stirring tribute to Gibson, who inspired her tremendously in her career.

“Althea gave me happiness and the pride of being black. (…) She was a pioneer for all tennis, not just women’s tennis. ».