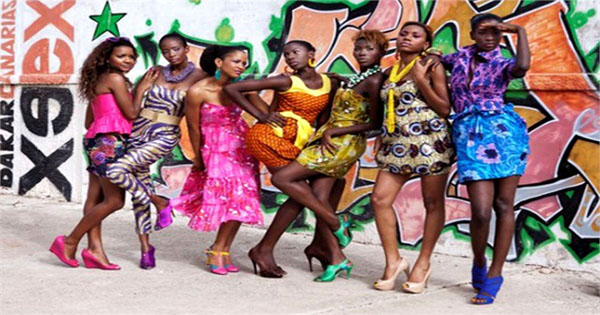 African fashion designer Adama Paris is the African woman of excellence. Creative, independent, patient, Adama Paris has overcome all the difficulties of the fashion world to bring its project. 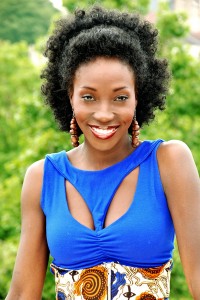 Who is Adama Paris?

Her real name is Adama Amanda Ndiaye, she was born in Kinshasa in the former Zaire. This beautiful thirty moved to Paris. But travels a lot in Senegal, Brazil and New York. Girl ambassador and a schoolteacher mother, Adama Paris has quickly thanks to his father that when one is black, one has to work 3 times more than others.
Despite resistance from her parents about his dream, Adama doesn’t give up. She graduated in economics at Nantes and the University Paris Dauphine, while pursuing its primary objectives. Fighter through and through, the beautiful Adama Paris did not fail despite the difficulties and the harsh reality of life. His hunger for success is unwavering. In her small apartment she makes, retouching future clothes from her collection.

Her inspirations
Her inspiration was based on both his African roots but European. His personal touch is the use of wax (a Dutch tissue) and the basin (a fabric that looks like skin and leather). By merging its African and European roots with his magic recipe the wax and the Basin, Adama Paris takes us on a spellbinding journey between exoticism and modernity in her designs. His efforts and sweat to pay eventually. Adama Paris is a source of inspiration today for young African women because it has demonstrated that faith, talent and perseverance are the keys to success.
Adama Paris produces and organizes fashion events for over ten years.

I urge you to go to the Adama Paris site to buy nice things!