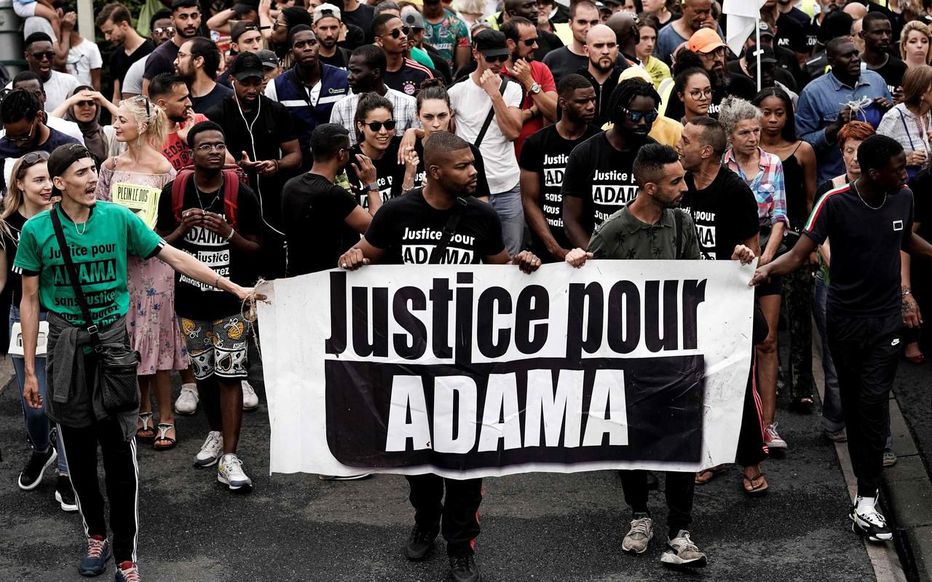 For 4 years, Adama Traoré’s sister and her family have been asking for justice for her brother Adama. His death is at the heart of a long legal battle. But what has happened? Why is this story still unresolved. Afroculture.net will present you with 5 key points to understand the legal battle..

Following an investigation for extortion, on 19 July 2016, police officers from L’Isle-Adam intervene in Beaumont-sur-Oise in the Val-d’Oise to arrest Bagui Traoré. But everything is going to get out of hand.

When the police officers arrived. Bagui and Adama were together, because it was Adama’s birthday. When he saw them, Adama ran to escape the checkpoint. The three policemen stopped him at the end of a chase with a belly slap. But this story is going to go wrong, because Bagui’s little brother was having trouble breathing. Handcuffed, he was placed in the police car, but he lost consciousness during the trip.

Arriving at the Persan police station, the police officers call for help. Lying on his stomach, handcuffed on his back, he can’t breathe. The fire brigade performs CPR and calls for the intervention of the paramedic. But he died. Following the announcement of his death, riots broke out throughout the commune for 5 nights. His family, friends and residents demand justice. He is buried in Bamako (Mali).

The problem with this story is that the medical experts have different points of view and the scene was not filmed. We’re only listening to the testimony of the police officers.

On May 29, an expert report concluded that Adama Traoré did not die of positional asphyxia, but of cardiogenic oedema. This expertise ruled out the responsibility of the gendarmes. It is explained that he had heart problems and that stress and physical effort led to his death..

On 3 June, the family contested the opinion of 29 May and carried out a new private assessment, which explained that Adama died of positional asphyxia induced by the ventral plating”. The family asked for the case to be reopened and demanded justice for Adama.

Numerous expertises follow one another. At the end of 2018, the judges closed the investigations and declared the case closed without charging the police officers. The family still contests with a new report in March 2019 which concludes to positional or mechanical asphyxia. The medical experts are contradictory and new expertises continue. Judges are also expected to hear two witnesses from the scene.. 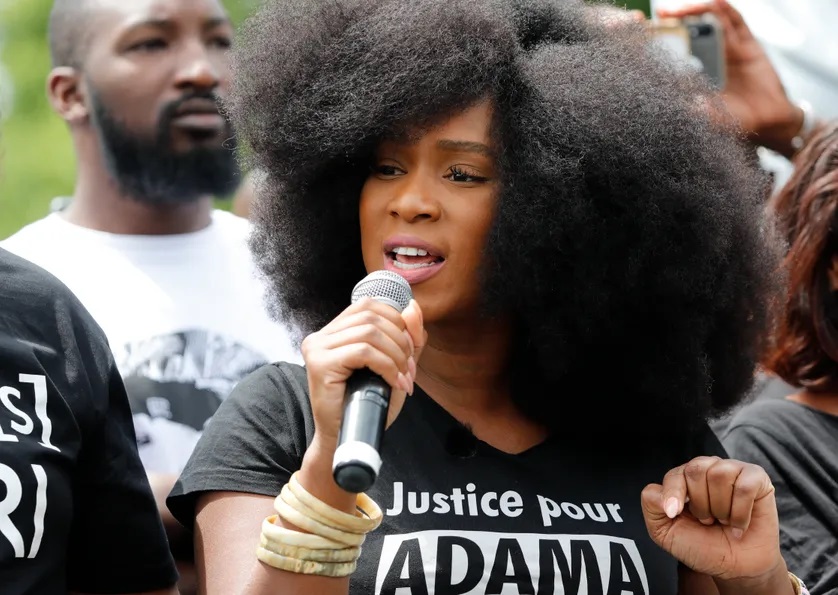 Adama Traoré’s sister, Assa, with the support of her family and friends, has been organizing numerous peaceful protests against police violence for 4 years. After the tragic death of George Flyod, Adama’s sister organizes a large protest in front of the courthouse in Paris, which mobilized more than 20,000 people and many celebrities.. 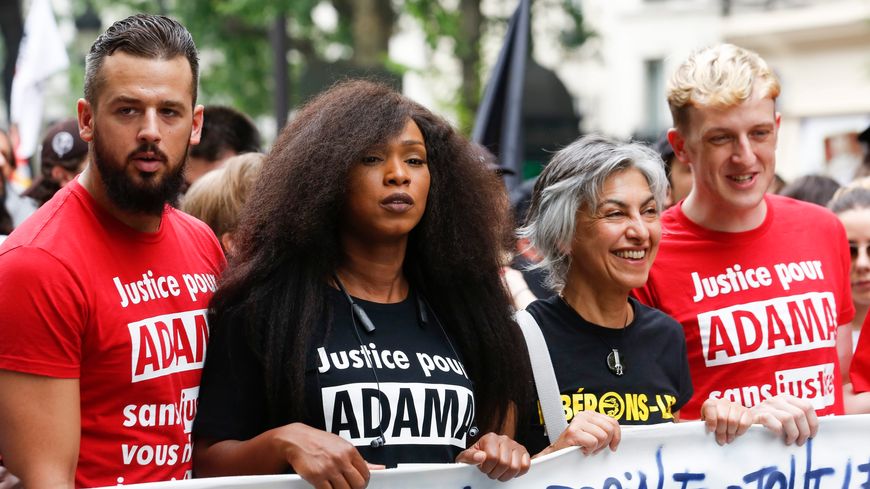 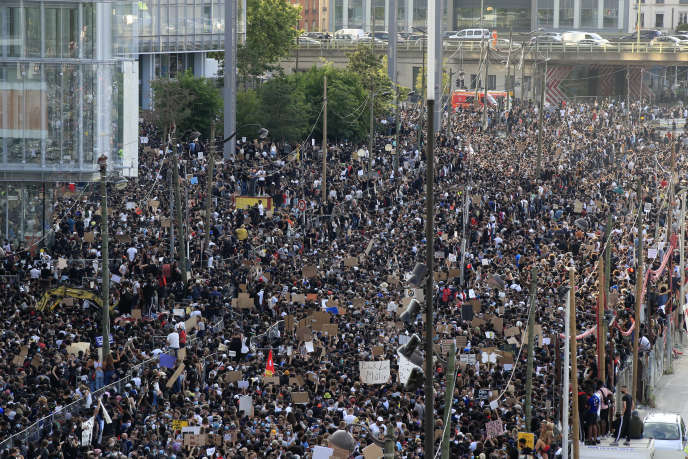 Assa, Adama’s sister, received an award for her fight at the Bet award and has become the embodiment of the fight against police violence in France. To this day, he demands justice for Adama.