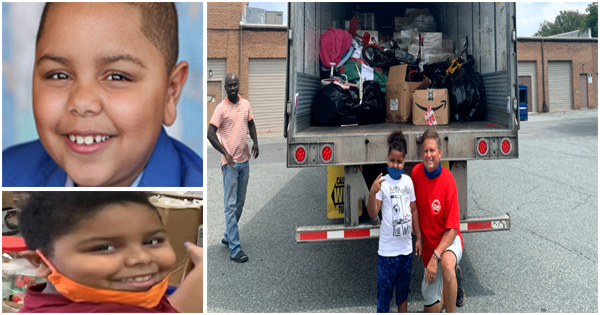 A 7-year-old boy helps a remote tribe by delivering a truckload of supplies during the pandemic.

« “After being bullied, I channelled that darkness into a bright light that I’m using to change the world! ” »

Cavanaugh Bell is an exceptional 7 year old boy who decided to change the world by helping others. After being bullied for a long time, he decided to channel his suffering into a shining light and bring happiness to those around him.

.In 2018, he took a road trip with his mother from Colorado to South Dakota to see Mount Rushmore. But all along the way, the young boy noticed there were no cars, no shops, no houses and not even a single gas station for hours. Surrounded by wilderness, they spotted a sign for the Pine Ridge Preserve.

Intrigued, the young boy said to his mother:

“How can people live here and survive?

He asked her about the situation of the indigenous people, who live on the Pina Ridge reservation. She explained that these isolated tribes face poverty and lack of resources. 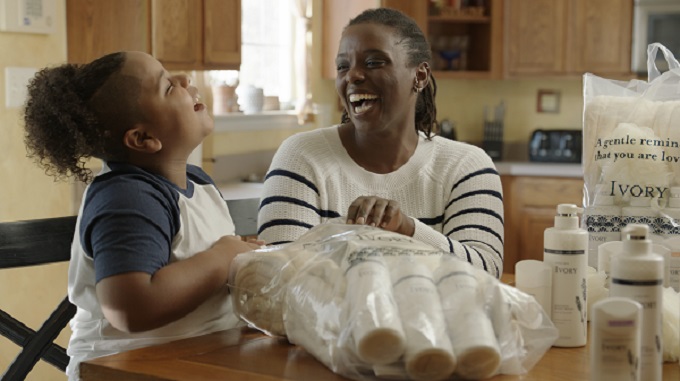 Cavanaugh Bell and his mother

The problems of the isolated tribe are many:

This community has a huge shortage of basic necessities. As a result of the pandemic, they had to isolate themselves. And 25,000 people have been affected by the pandemic. Their living situation is very difficult, because there are not many shops around them.

According to the non-profit organisation Re-Member, Pine Ridge has the lowest life expectancy rate in the US. Residents live below the poverty line. So any help, no matter how small, is a big help.

Very touched by what his mother told him about this isolated tribe. The 7 year old boy decided to act. Because as you know :

He who saves the world, saves humanity. “

“Well, maybe we should do something for them since they’re in the middle of nowhere.'”

How did he proceed?

Setting up a crowdfunding campaign to help the tribe.

Motivated, little Cavanaugh Bell launched a #NativeLivesMatter crowdfunding campaign on gofundme. On social media, he set up the hashtag #fillthetrailer to raise awareness about his action. With this great initiative, he was able to raise initially $1075 and has now reached $4930.

With the money he collected, he bought basic necessities (food, hygiene products). He collected clothes that people gave him. And he filled two semi-trucks with supplies for the Pine Ridge Indian Reservation, one of the poorest places in the United States.

Exceptional delivery for the tribe 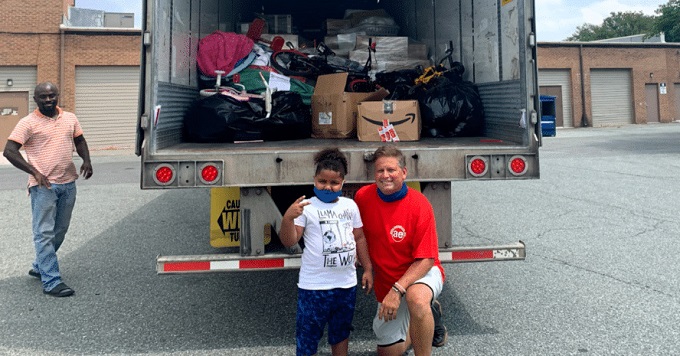 With a generous heart, he delivered a truckload of supplies to the isolated Oglala Sioux tribe in South Dakota to help them live better during the pandemic.

More precisely, he gave them non-perishable food, clothing and other necessities.

The community of Pina Ridge was truly blown away by his noble gesture.

Creation of his own foundation to help others.

In an effort to change the world, he has started a non-profit organisation, which is called Cool & Dope. Their aim is to fight bullying and spread positivity. With his association he helps many people in need.

“My name is Cavanaugh and I am 7 years old. I used my own savings of $600 to make care packages for seniors in my area. I was fortunate to receive help from people like you to create a comprehensive community food pantry to help 5,000 people in need in Maryland. “

This 7 year old boy is truly inspiring. He shows that with a generous heart and noble initiatives, we can make the lives of others better. He also shows that there is no age limit for helping. And that anyone can make the world a better place.