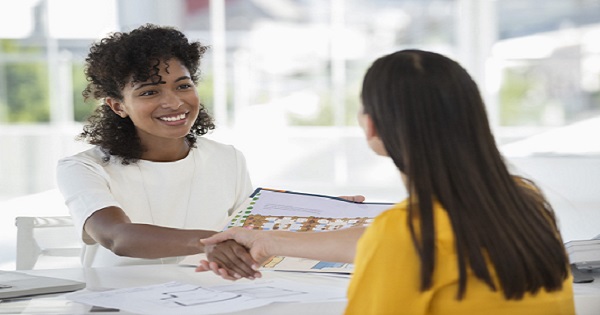 Can a woman’s success destroy her relationships? Is an intelligent, successful woman doomed to be single?
In the last 20 or 30 years, women have started to enjoy a more or less “equal” place in society with men in terms of careers, salaries or other opportunities. However, these talented women suffer from the rejection of some men towards them. They feel complexed, inferior and do not want to be with a woman who is much more educated than them and who earns 3 times their salary.
I can’t understand how a more intelligent, independent and talented woman can scare men away so much. Has being too smart or talented become a barrier to emotional happiness? Shouldn’t a man normally be proud to have a beautiful, intelligent and successful woman at home?
After a lot of research, I realised a contradiction between the successful and independent woman and the successful and independent man. An intelligent and successful man is a great attraction for a woman, but the reverse is not necessarily true if the woman outperforms the man in terms of gaining power.
Regardless of the progress women have made in achieving gender equality with their male partners, men need to feel like men, strong and in their place. For example, if a woman is more successful or earns more money than her man, he feels slightly emasculated and problems gradually arise in the couple. The man needs to have his place as the alpha male, the protective male, who takes care of his family and children. Feeling financially and intellectually superfluous is emasculating for him and can put pressure on the couple’s relationship.

Many successful women often have high expectations of men. They do not want to choose just any partner in their lives. They are demanding and uncompromising in this area. Careerist and educated, they look for a man with the same intellectual aspirations as themselves. For example, two careerist women were looking for men with degrees, with a great job as a surgeon or lawyer. And often, they prefer to remain single, rather than be badly accompanied. But if they wait too long, they end up growing old alone, with one-night stands and no children.
Often these hard-working, career-minded men don’t have time to be at home much and are looking for motherly housewives who cook meals and raise children to bring balance to their lives.
Take the example of Tamara Adler, 43, former managing director of Deutsche Bank in London. Adler was the oldest woman in the bank, and her very successful career had left no room for family. She mentioned the obvious reasons for this failure. That is, long working hours and repeated travel. But she also spoke eloquently about the ambition of careers that discriminate against women. Furthermore, she concluded that: “The most successful men are not interested in acquiring an ambitious partner as a partner.
On the other hand, given the pressure of their work, a careerist woman does not allow herself to make mistakes. She is a real workaholic, leaving no room for mediocrity and weakness, which can seem authoritarian. She knows what she wants and cannot bring herself to accept something she does not want. Determined, she works so hard that she doesn’t often have time to cook or spend time with her man, because she has goals to achieve. And since time is money, some men quickly get tired of this kind of situation.
Moreover, strong women who know what they want can be too aggressive, without meaning to be. They are used to controlling their destinies, but life is not all about control or self. You have to compromise, even if you don’t agree.
Autonomous and independent, they find it difficult to trust and delegate. Men often have difficulty finding their place in this type of situation. They need to understand that showing vulnerability is not a weakness, but also a strength. We all need to be reassured and protected, no matter what our standard of living.
To achieve the love you want, be prepared to make concessions. Even if you have an important job and a high intellectual level, choose a man according to his heart and values, not just his potential, otherwise you will end up alone. You are looking for a life partner, not a hard-working colleague like yourself, but someone who will support you in the good times and the bad. Besides, we have witnessed that when you don’t take the time to choose your man well, the relationship always ends in confusion and divorce.

What do you think about it?
Why are smart, successful women often alone?