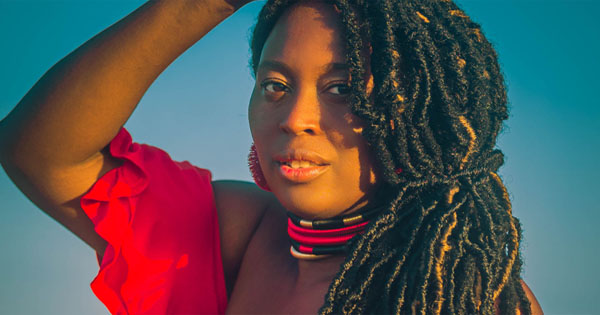 “Honour the mother who gave you life

s.On 2 December 2022, singer Shiny Iris unveiled on YouTube her new video “Mama” from her debut ep “Staying Positive” which will be released in spring 2023. The clip was directed by Tristan Scharwitzel. Since December 6, 2022, the single “Mama” is available on all streaming platforms. On YouTube, the colourful clip has reached 500,000 views.

Who is Shiny Iris? 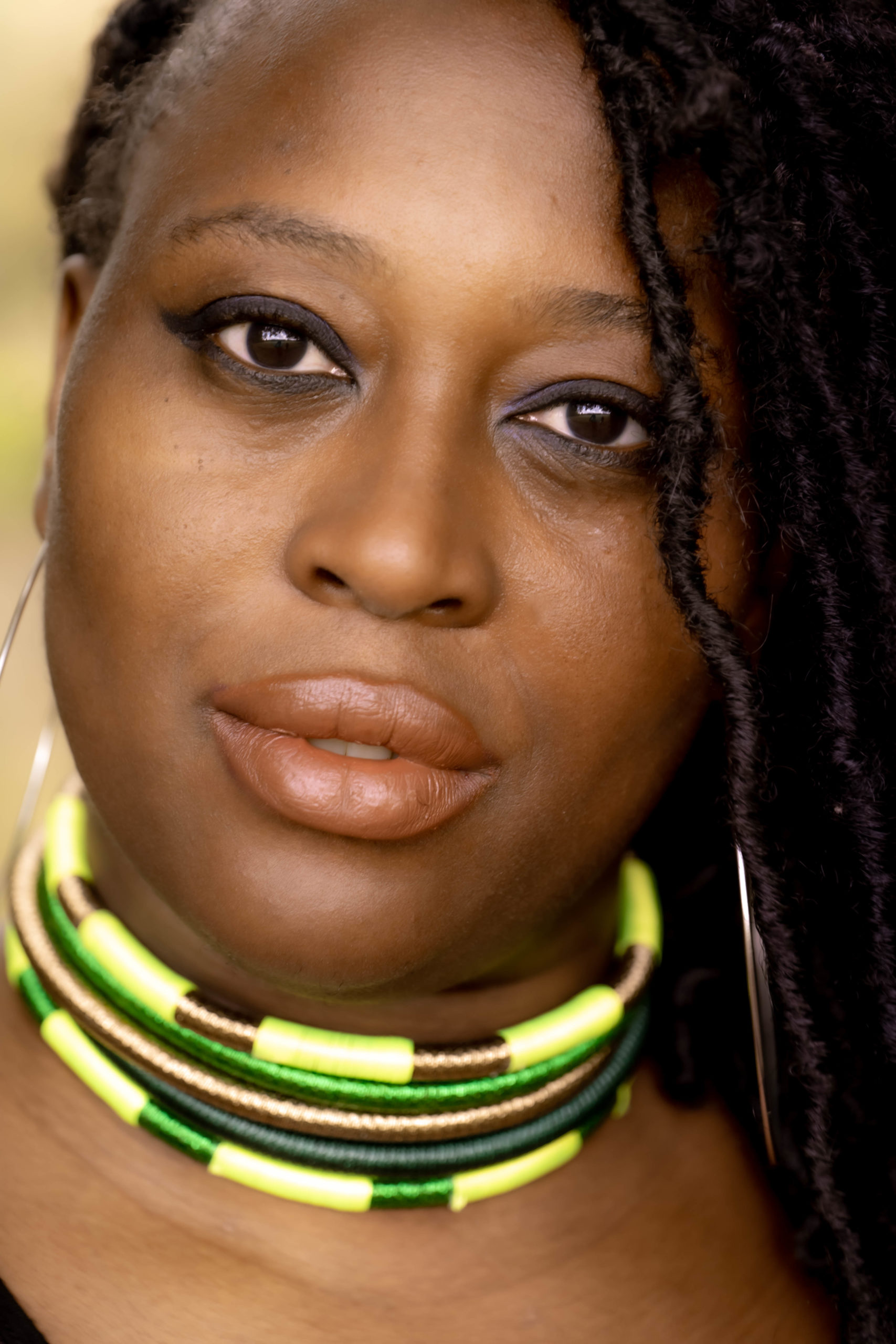 Shiny Iris is a French-Congolese singer, blogger and singer-songwriter from the south of France in the Afro-tropical urban pop style. She arrived in Nice at the age of 6. If she misses her roots, it is through music that she has decided to pay tribute to them, fusing French and Lingala, French urban pop, African and overseas rhythms in her songs.

She has been singing since she was very young. She travelled the stages of Nice offering mainly covers before moving to Marseille and taking a new path. There she learned to play the guitar, wrote her first lyrics and joined forces with several arrangers and composers for her very first Afro-tropical urban pop project, true to who she is. If the main themes in Shiny’s lyrics are love, disability, faith, hope or simply hope, it is above all to convey a positive message.

Where the “Mama” video clip was shot?

The musical film was shot in Vitrolles and Septèmes-les-Vallons, two towns near Marseille. This colourful clip brings light and sunshine to this autumn. We are beginning to notice that the singer likes to showcase a colourful and cinematic setting in her videos.

How to describe his music?

Her music is a mixture of languages and cultures and therefore also of rhythms. She shares this journey with us in a gentle way, with the sole aim of bringing a positive attitude!

What is the single ‘Mama’ about?

This song is a tribute to Shiny Iris’s mum and to all the mums in the world. That we should honour and cherish the mothers who gave us life.

“I didn’t have the chance to live with my mother who stayed in Africa. But the bond between a child and his mother remains eternal.”

“My mother is all my faith and perseverance. She is the strongest person I know. Despite the difficulties of life, she continues to fight and keep hope in God in every situation.”

“For those who have been fortunate enough to grow up with your mothers, take care of her, for mothers are true blessings. “ 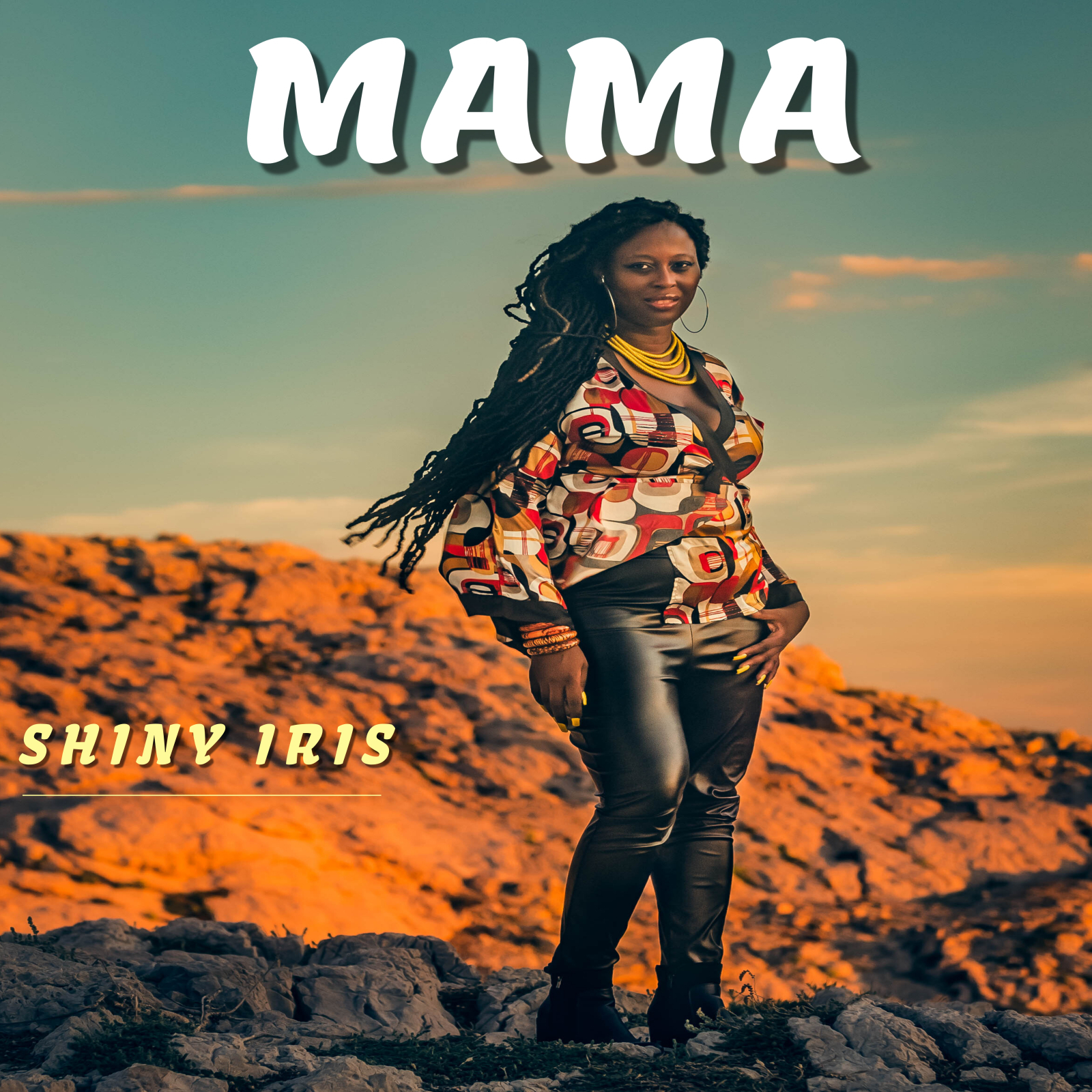 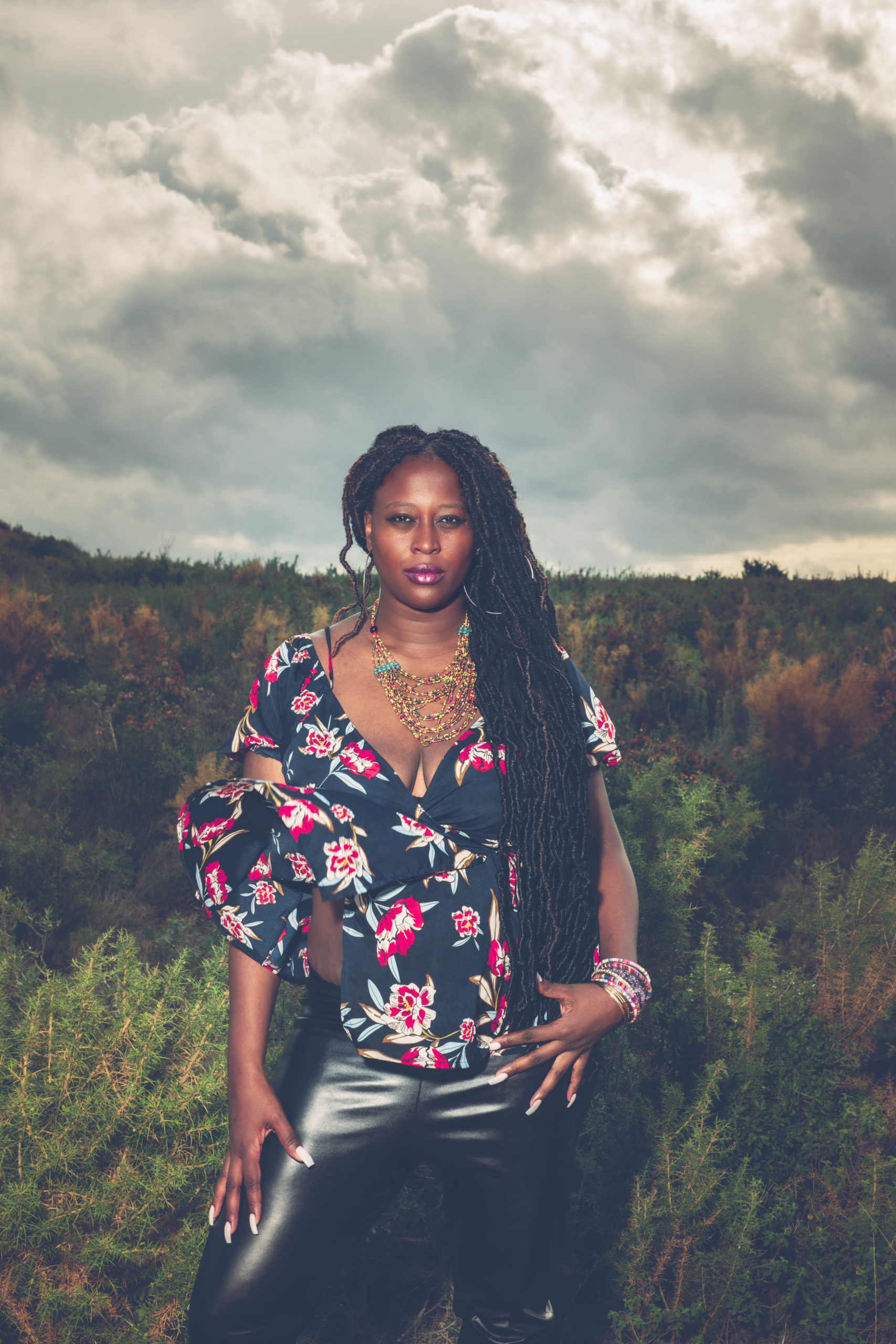 What are its social networks? 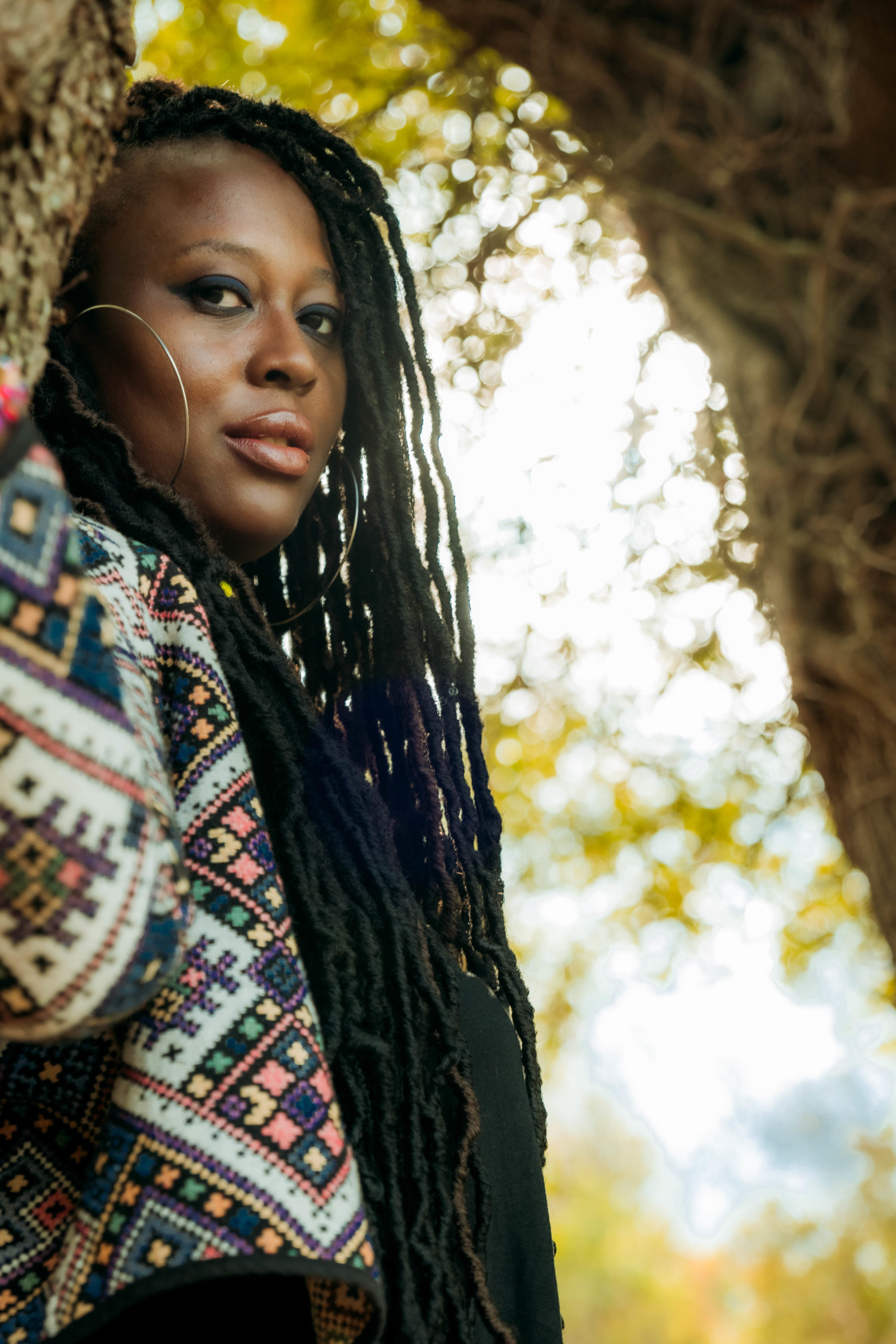 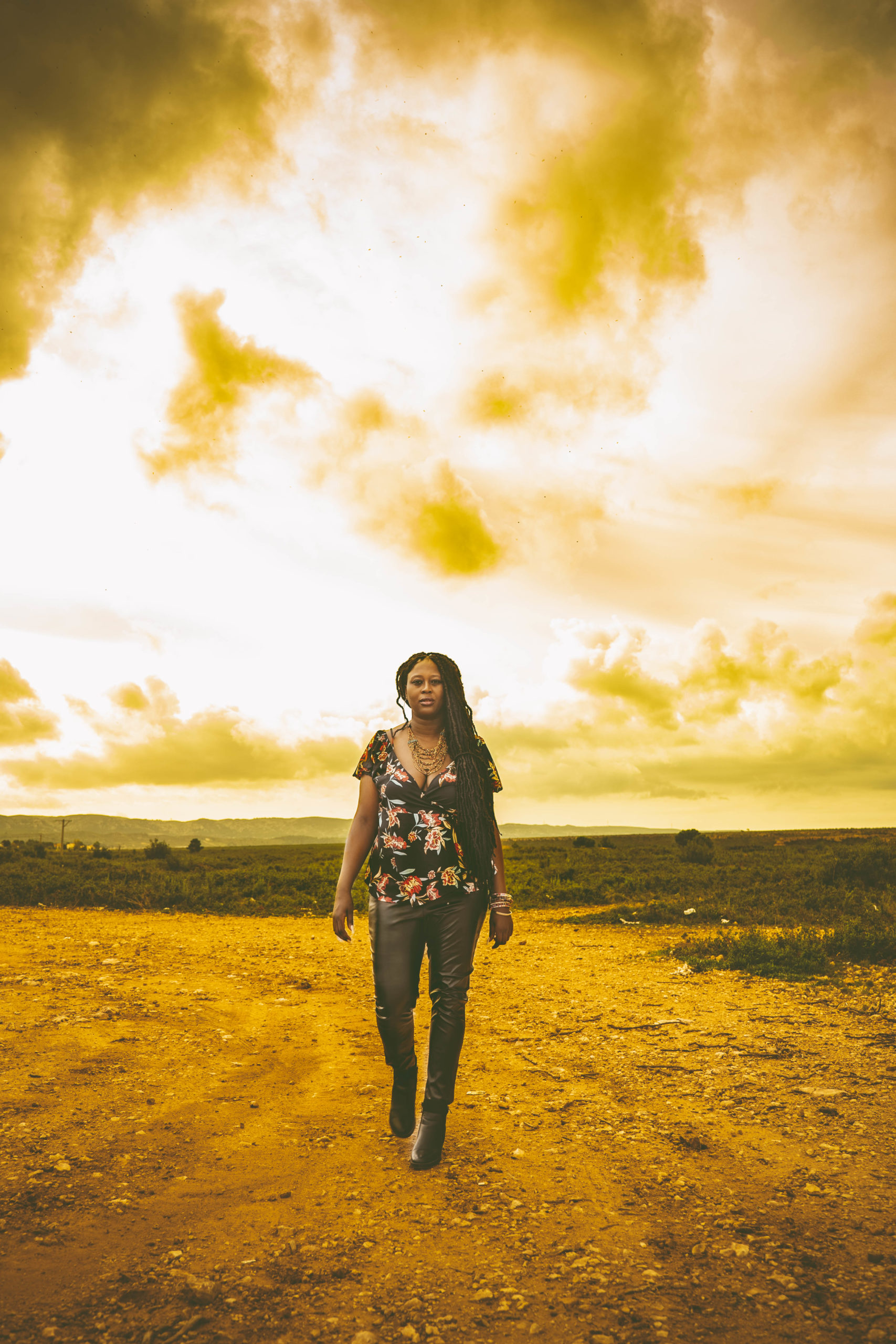