Travel in Republic of the Congo – where to go and what to visit? 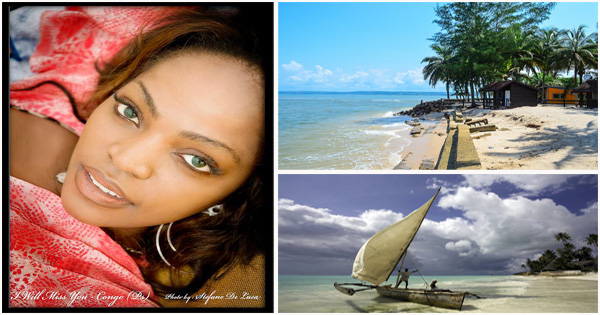 Travel in Republic of the Congo – where to go and what to visit?

In the beginning, the first Congolese inhabitants were the Mbuti Pygmies. Then, the country had to face a wave of Bantu migration from the North. All this gave rise to many kingdoms: the Téké kingdom in the Pool and Plateaux regions and in the south and several Kongo kingdoms on the coast and in the Mayombe massif.. 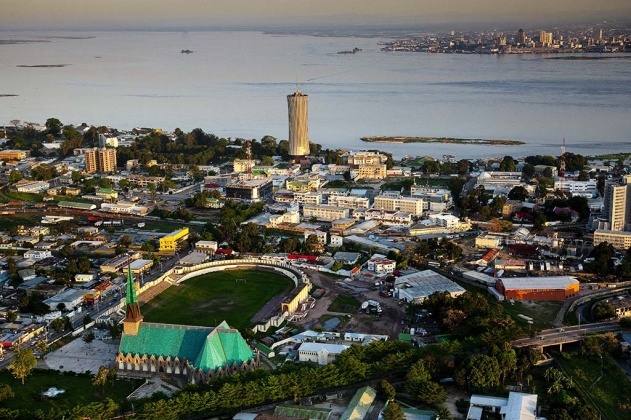 Brazzaville is the capital of Congo. It is a colourful and picturesque city. Nicknamed Brazza la Verte, the city stretches for nearly 10 km along the right bank of the Congo River. .
What are the different sites and places to visit in Congo? 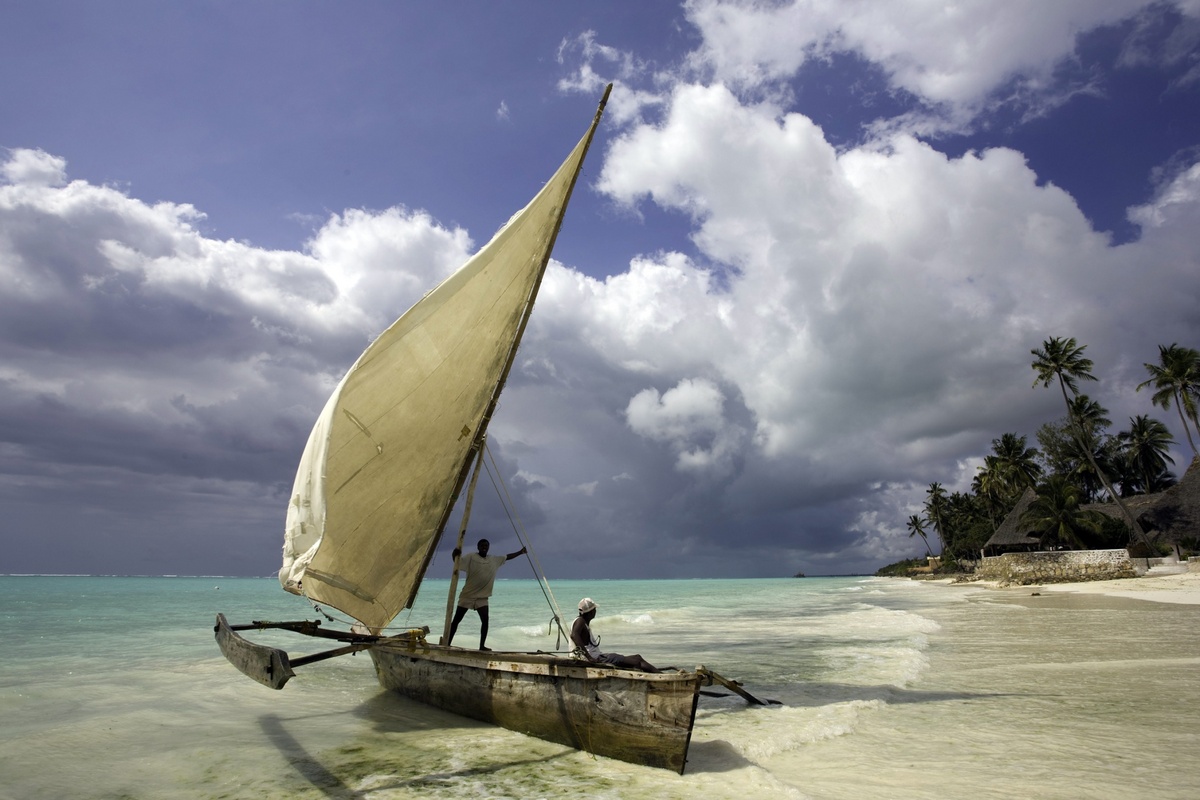 Located in central-western Africa, on the Atlantic coast, Pointe-Noire is one of the main towns in Congo. Pointe-Noire is the economic lung of Congo because of its oil activity and its deep water port.
There are beautiful beaches such as Conkouati beach.
What are the different activities to do? 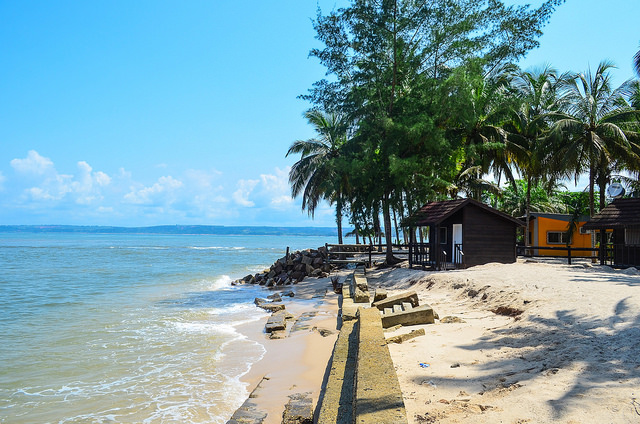 Located on the Atlantic coast, the Pointe Indienne is bordered by fairy-tale beaches with fine sand surrounded by coconut palms. It is a sunny place, more than 170 km long where it is good to live.
There is a succession of shady bays and mangrove lagoons.What are the different activities to do?

The historic village of M’Bé is a must to visit. It belongs to the Téké kingdom. It is a pretty region rich in water and with breathtaking and picturesque panoramas. It is the capital of the Téké kingdom and residence of King Makoko. The royal domain of M’Bé is a place of memory of the Teke people. 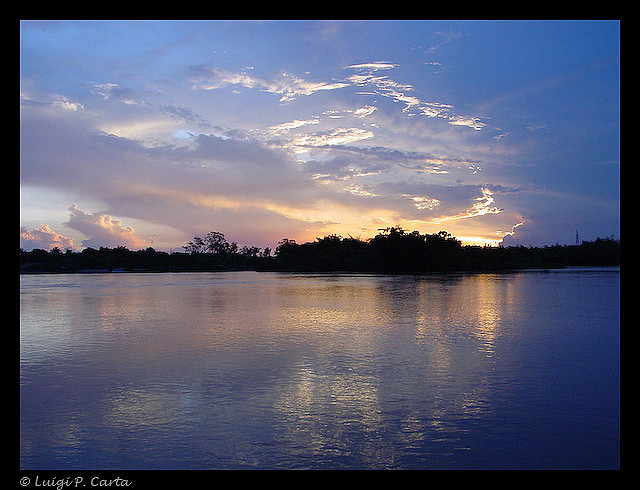 Located on 136 km on the RN2 of Brazzaville, the Blue Lake “ring of saturn” is a beautiful tourist site on the valley of Mâh. It is a source lake, because there is a water outlet, but no entrance.Blue Lake is located in a grandiose valley of collapse. To access Lac Bleu, count 1 hour and 30 minutes of walking, the lake is also accessible by 4×4.You can visit the site of Iboubikro (gorilla village).
What are the different activities to do?

6. Congo: Visits to places of memory of slaves (see article on the Slave Route)

Loango is the main port of Central Africa. This port shipped slaves to South America and the West Indies. The port of Loango possesses vestiges reflecting the passage of the slaves such as the stele (symbolic place of the departure of the caravans), the landing stage, the three mango trees serving as a counter before the ritual of the tree of oblivion. “The chained slaves made 7 turns of the tree of oblivion for women or young girls, 9 turns for men. And the tree of return which symbolized a possible return of the spirit of the deceased to the country (in Loango) once dead ” Then, afterwards, there was the black point “Ponta Negra” discovered first by the Portuguese. The slaves who came to these ports came from the region of Chad, Gabon, Congo, Democratic Republic of Congo (ex-Zaire). 2 million people including men, women and children left the port of Loango and about 5 million for the whole region.
The Ma-Loango Museum is located in the town of Diosso. At the time, Diosso was the ancient capital of the kingdom of Loango. The Ma-Loango Museum is located in the colonial house of the former Royal Palace of King “Moe Patty III” who died on May 3, 1975. The word “Moe” means His Majesty and “Ma” means the King.
The King of the Kongo kingdom refused to capture and raided the people around him. He complained several times to the King of Portugal, explaining that free Kongo children are abducted from the streets of the capital “Mbanza Kongo”, even children of the nobility. The King of the Kongo is firmly outraged at this kind of behaviour of kidnapping of his people. He points out that non-citizens of his kingdom are all regulated in his country. He strongly complains about the corruption of the Portuguese who do their dirty work in Africa by selling products and kidnapping citizens of his kingdom.
Fatal mistake: some black West Indians or Americans accuse Africans on the continent of having sold them. They listen and base their accusations on stories offered by the slavers themselves, who have done everything possible to uproot blacks from their cultures and their people. Those they did not know, the slaves in those countries were:

Portuguese settlers or settlers from other countries came to the territory of these countries, fooled the king by showing their white paws and kidnapped the children, women and men of these countries to use them as free labour.
Belgian Oscar Libotte (president of Urome) explains that for 400 years.

The slave trade in the Congo has led to the uprooting and depopulation of many Congolese in the West Indies and South America. 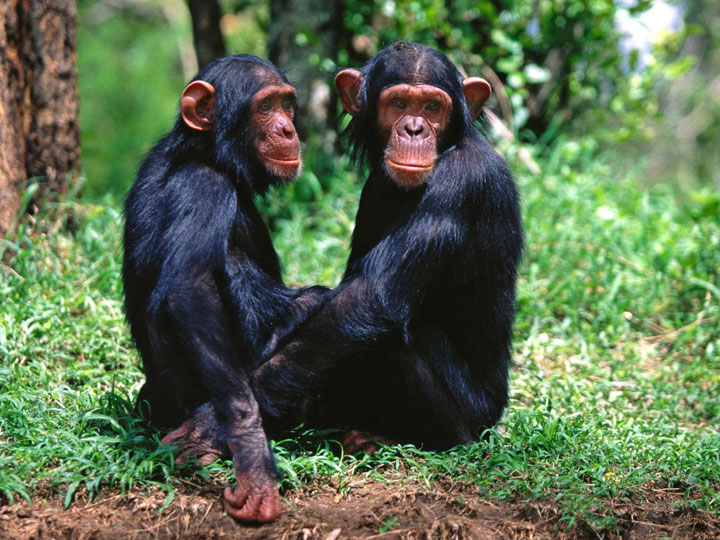 It is a large reserve of 12,800 km² of equatorial forest located north of the Kellé district in the Cuvette region, about 500 km north of the capital Brazzaville.
The National Park was created in 1935 and is open from December to April. It has an exceptional biodiversity. In 1980, it was declared a biosphere reserve by UNESCO.
There are many animals to observe: elephants (13000), lions, monkeys, antelopes, gorillas, birds (44 species of birds), panthers, wild boars, hyenas.
Reservoir of forest richness and development of ecotourism, the Odzala National Park is a place not to be missed. How to get to Odzala Park?Access to the park is by land (for example, by renting a 4×4) or by air (see the list of domestic airlines). An airstrip has been developed and maintained near Mboko camp. Inside the park, visits are mainly on foot 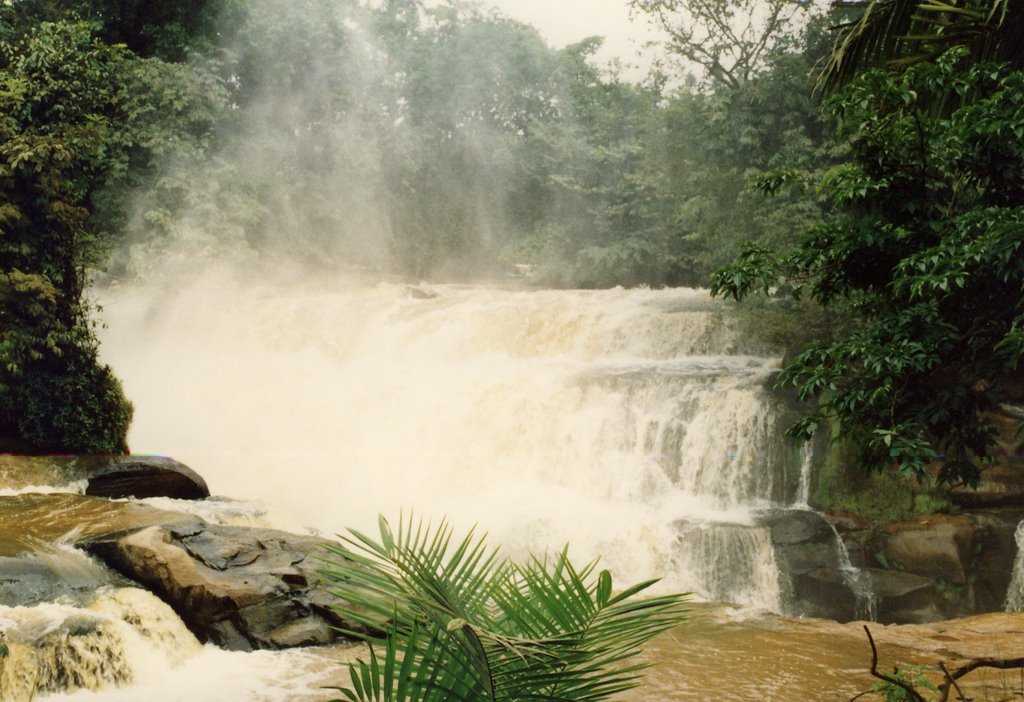 At more than 80 km from the capital Brazzaville, we find the Loufoulakari Falls. Magnificent waterfalls with a gigantic pile of stones.
With its colours and thanks to the song of the famous Congolese singer Youlou Mabiala “Loufoulakari”, many Congolese and foreign visitors have been inspired to visit this tourist site. 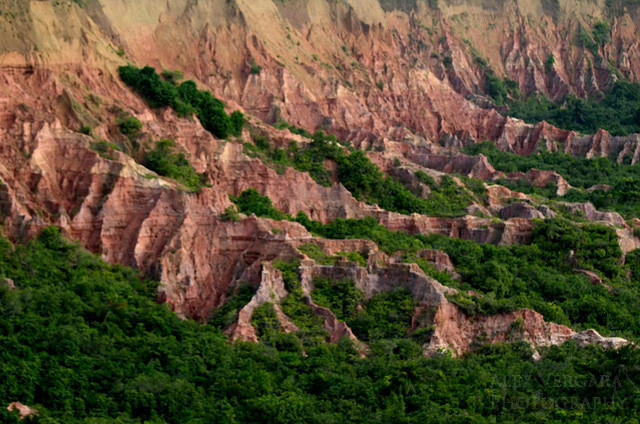 The Gorges of Diosso are located 35 km from Pointe-Noire, in the southwest of the Republic of Congo. It is a tourist site that attracts many visitors. The Gorges de Diosso is compared to the Grand Canyon. They are composed of cliffs of ochre rock (laterite), dense vegetation with a succession of large cirques. The rains of the Atlantic coast have dug large cirques in the friable laterite.What are the different activities to do?

Located north of Brazzaville with 630,000 hectares of forest,  Léfini faunal reserve is one of the largest in Congo. It is located 140 km from Brazzaville and very close to the blue lake.
There are many animals such as gorillas, monkeys, buffaloes, antelopes, hippos, gazelles, birds, etc…
In the Lefini Reserve, there is a programme of reintroduction of Gorillas into the natural environment. 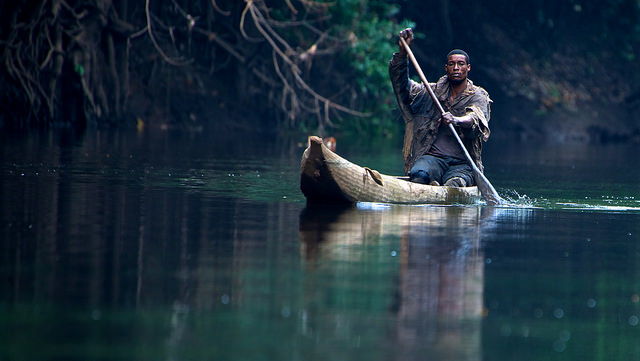 Did you have the chance to go to Congo (Brazzaville)! Don’t hesitate to share your impressions and good tips with us!

Tags : Republic of the Congo