The most beautiful girls of Congolese musicians 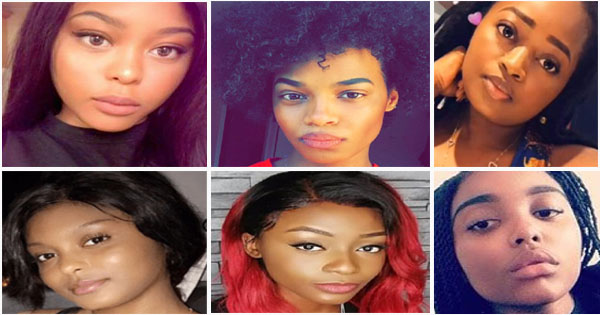 The most beautiful girls of Congolese musicians

Afroculture.net will focus on the families of Congolese stars. Many of them have beautiful and beautiful girls whose beauty radiates African continent.She was seen with singer Rihanna during a Fenty event. 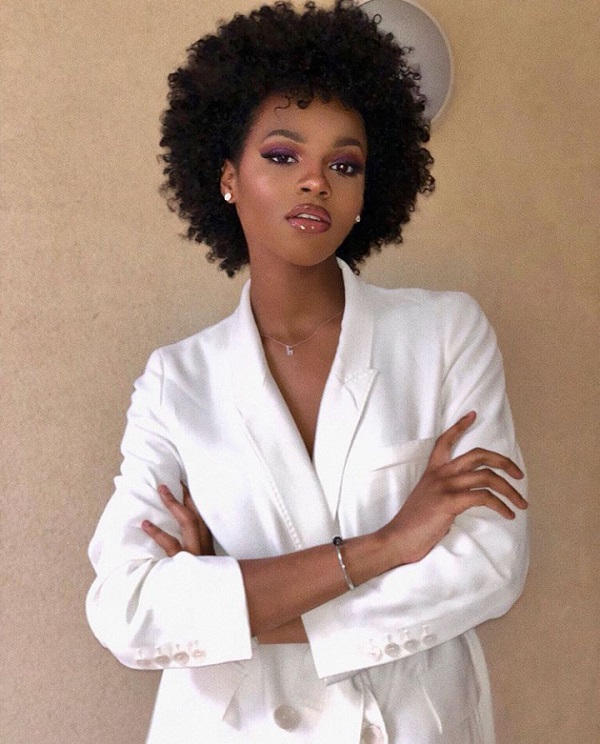 Koffi Olomide’s daughter is a model. She runs on podiums in France and Congo DRC. At only 20, she reaches 300,000 followers on Instgram. 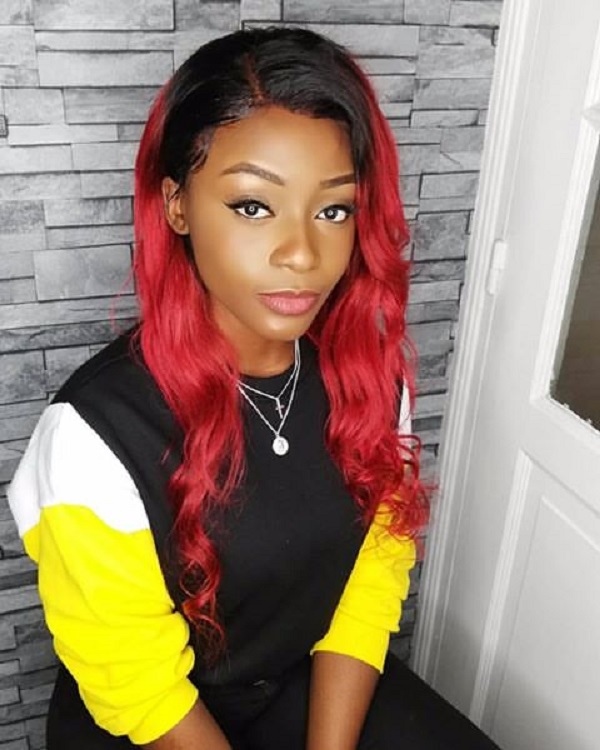 Ruth was discovered in 2009 while performing a duet with her mother Marie Misamu.

Exaucée graduated from the University of Chicago. She landed 3 licenses. The specialties are International Management, Business and IT. According to the latest news, Werra’s daughter reportedly approached a US senator to support her NGO, which helps abandoned young mothers to integrate into society. 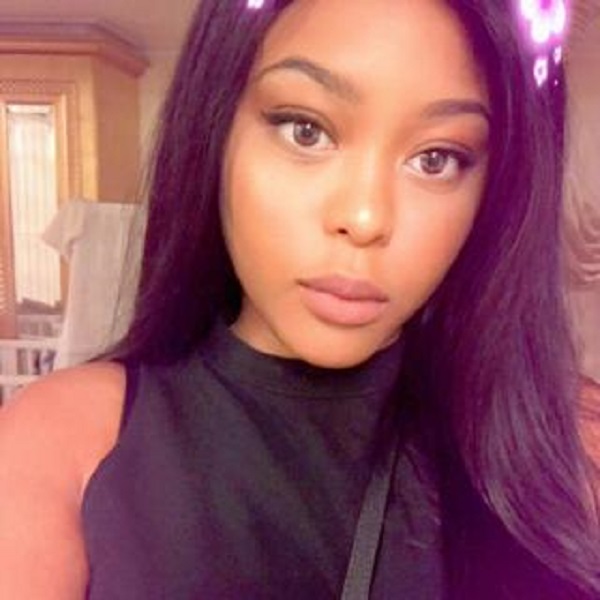 She is a student in Paris, at the Sorbonne University. 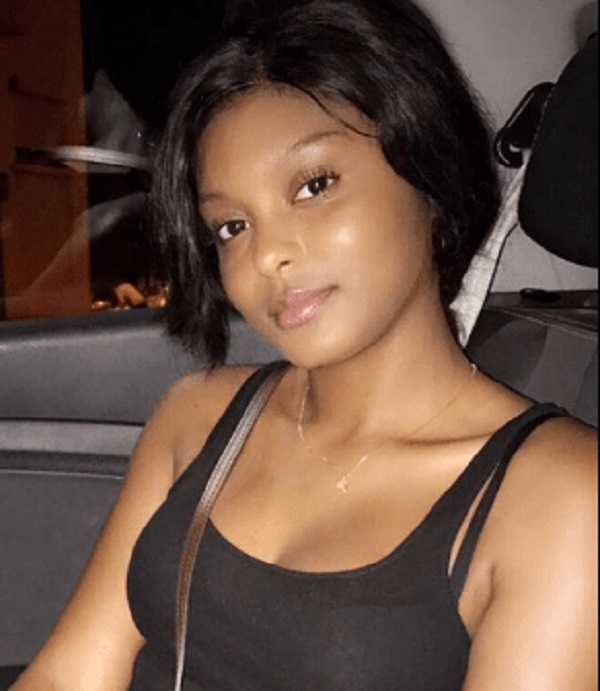 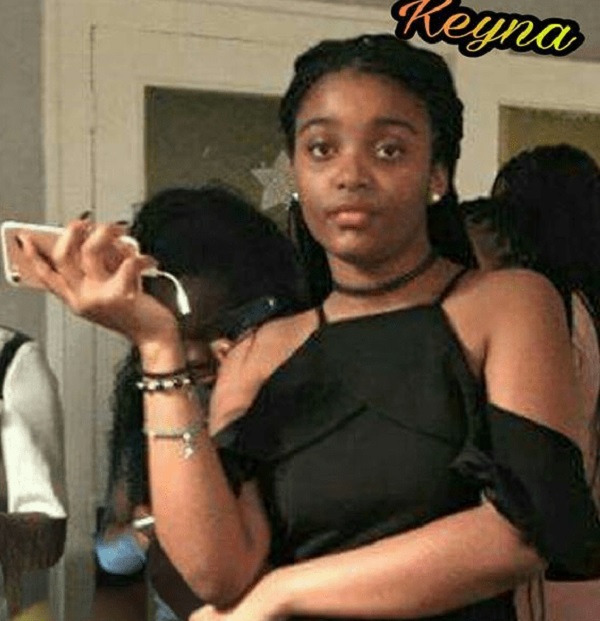 Keyna Ipupa is the first daughter of Fally Ipupa and Nana Ketchop. Fally revealed on the set of the RTNC, that his daughter would like to become judge.