The most beautiful black French actresses

The most beautiful black French actresses

France is a very beautiful multicultural country, where there are many actors and actresses from diversity. But the problem is that they are not visible enough in the film industry. And it’s sad because they’re extremely talented. Until today, French cinema hasn’t been sufficiently representative of the diversity of the world.
Despite this, we have selected a few actresses from the diversity of French cinema. They are beautiful, talented, intelligent and deserve to be known. So, friends, who are the 5 most beautiful black and biracial actresses in French cinema? 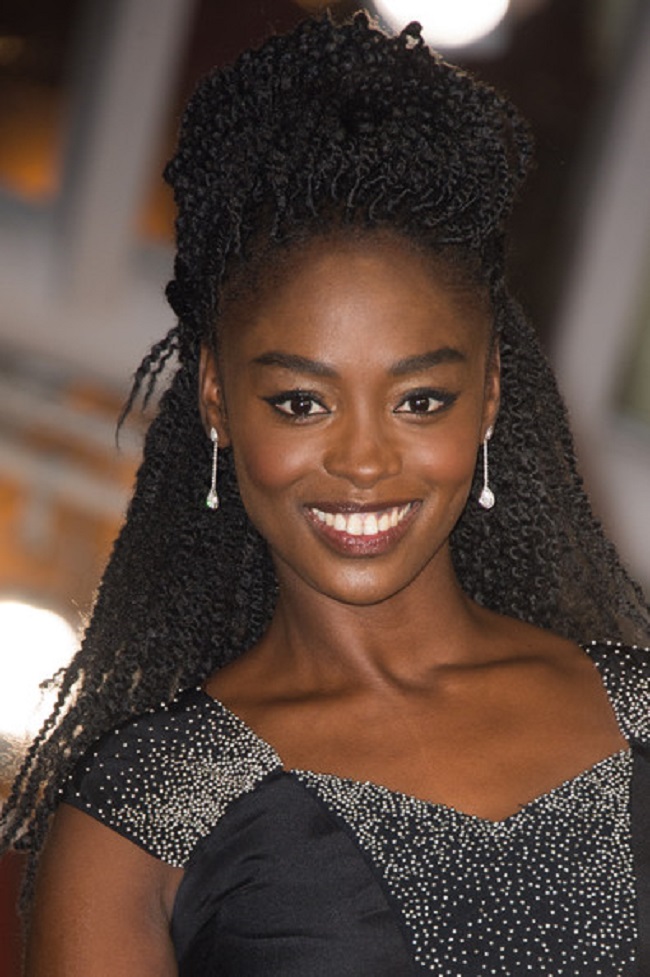 Aïssa Maïga is a French actress, director, screenwriter. She has a twenty-year career and has made around fifty films. It was revealed to the French general public in 2005 by its role of Kassia, dans Les Poupées russes by Cédric Klapisch, and that of Farida dans L’un reste, l’autre part of Claude Berri. She co-wrote a collective book entitled “Noire is not my job”, which was published at Éditions du Seuil on May 3, 2018. She obtained a nomination for the César award for best female hope with the film Bamako . She also received the Female Interpretation Award for the Deadly Summer television film at the Luchon Television Film Festival (2013). 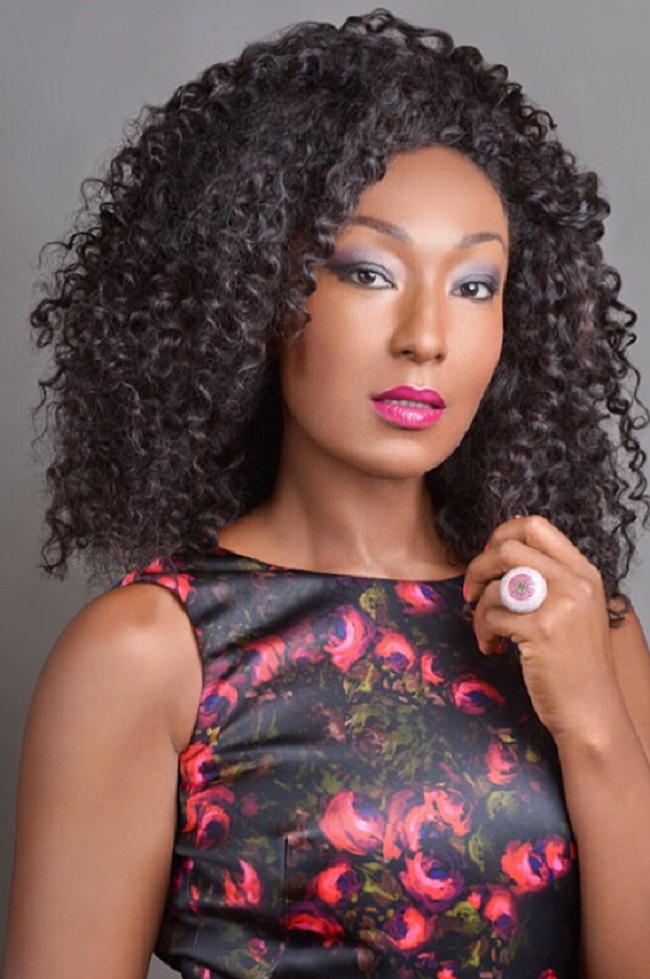 Nadège Beausson-Diagne is a French actress and columnist, of Ivorian and Senegalese origin, who appeared on French screens in 2003 in the film Podium. In 2009, she became known through her role as Curator Sara Douala in the series Plus belle la vie. This role will greatly boost his career. 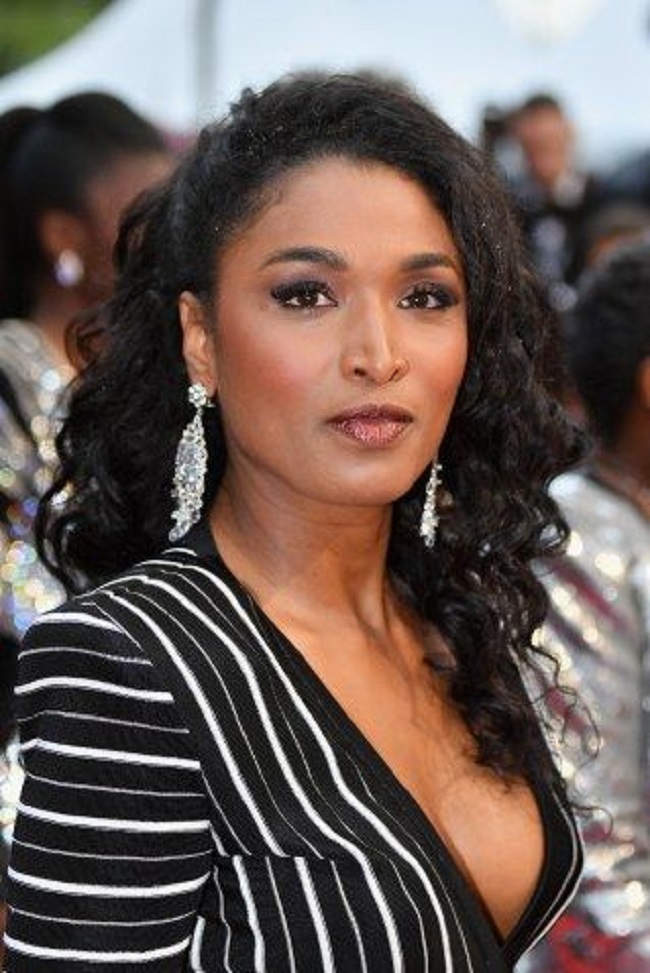 Sara Martins is a French actress known for her role as Sergeant Camille Bordey in the crime series Meurtres au Paradis. 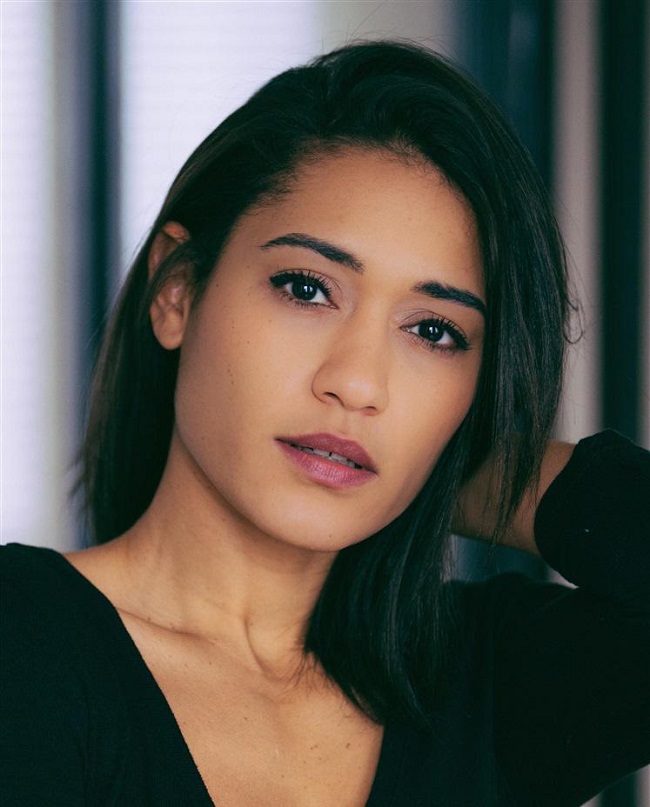 Joséphine Jobert is a French actress from a family of artists. She is part of a family of the 7th art, because her aunt is none other than the French actress Marlène Jobert. His first role was the series Nos années pension. Then she continued her career by playing in Foudre series. She also played in Le soleil de Saint-Tropez, the sequel to the famous series Sous le soleil, and made a few episodes in the Cut series. She replaced Sara Martins, in the British series Murder in paradise. 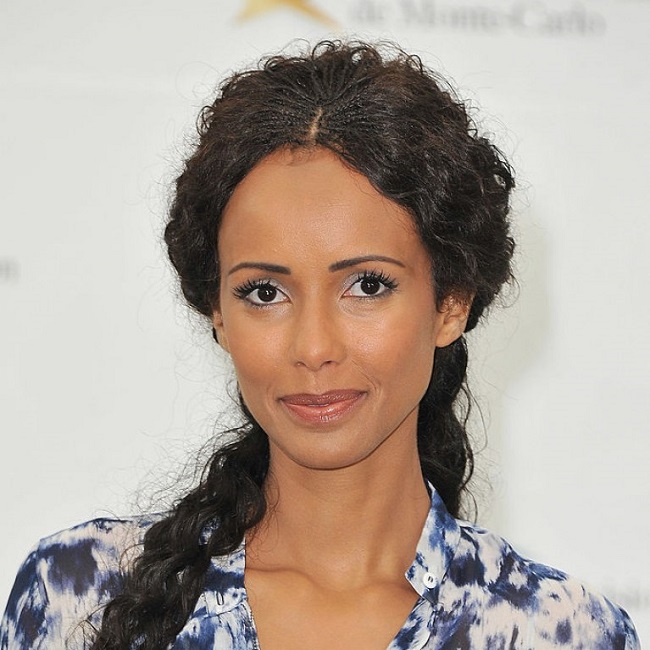 Sonia Rolland is a French-Rwandan beauty queen, actress and director. She was elected Miss Burgundy in 1999. A year later, she became the first Miss France of African origin in 2000. She was the first Miss Burgundy elected Miss France In 2002, she starred in her first TV movie, Les pygmées de Carlo, which is broadcast on Arte. She continued her career by becoming the heroine of a police series on M6, Léa Parker..

Karidja Touré is a French actress of Ivorian origin. She became known thanks to the film Bandes de filles. In 2015, she was named to the César for best female hope. 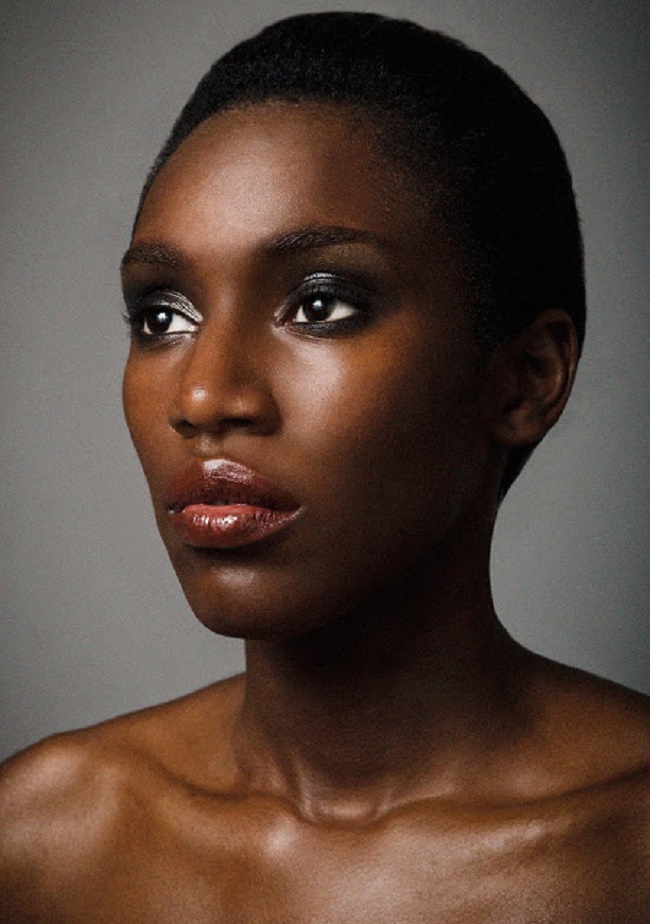 Esse Lawson is a French actress from a family of artists. She played her first role for the film La Squale by Fabrice Genestal in 2000, where she interpreted the role of Désirée. 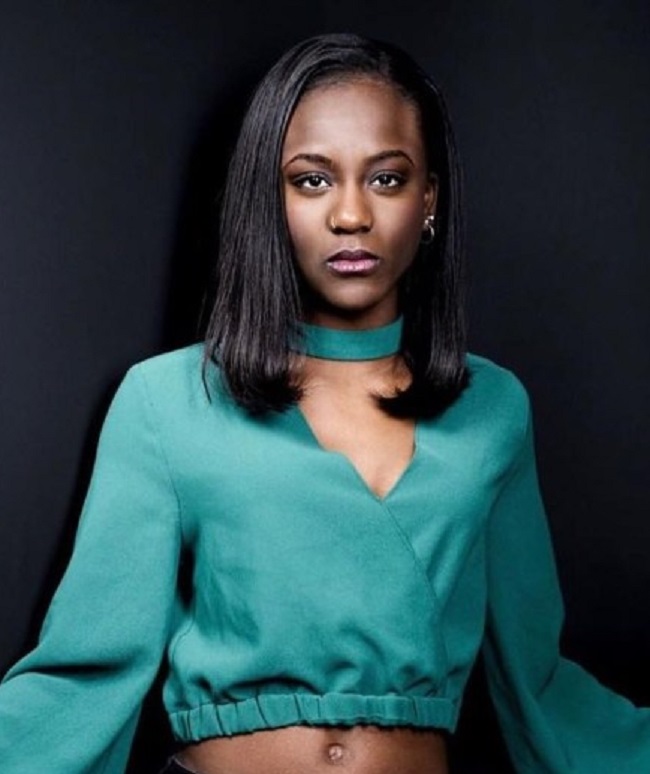 Assa Sylla is a French actress, who made herself known through the film Bandes de filles. In 2015, she was named to the César for best female hope. 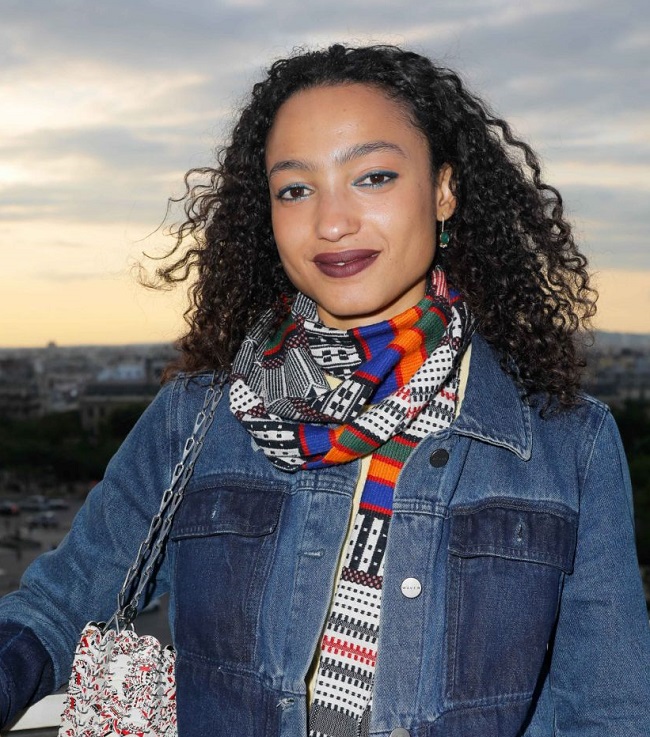 Magaajyia Silberfeld is a young Franco-Nigerian actress and director. She started her theater career at the age of 11. She is the daughter of the French writer and journalist Antoine Silber and the Nigerian director Rahmatou Keïta. 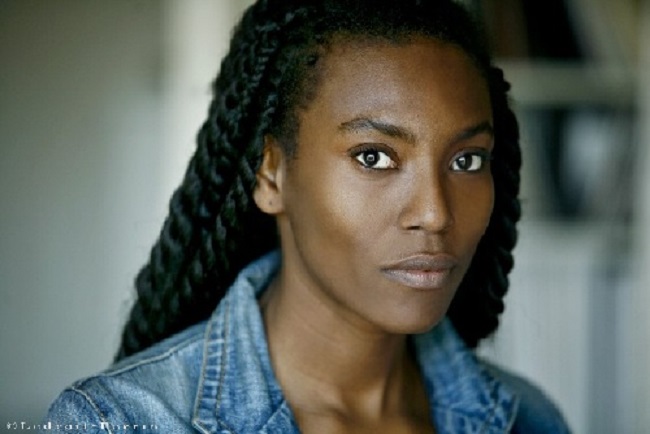 Mata Gabin is a French actress and singer. 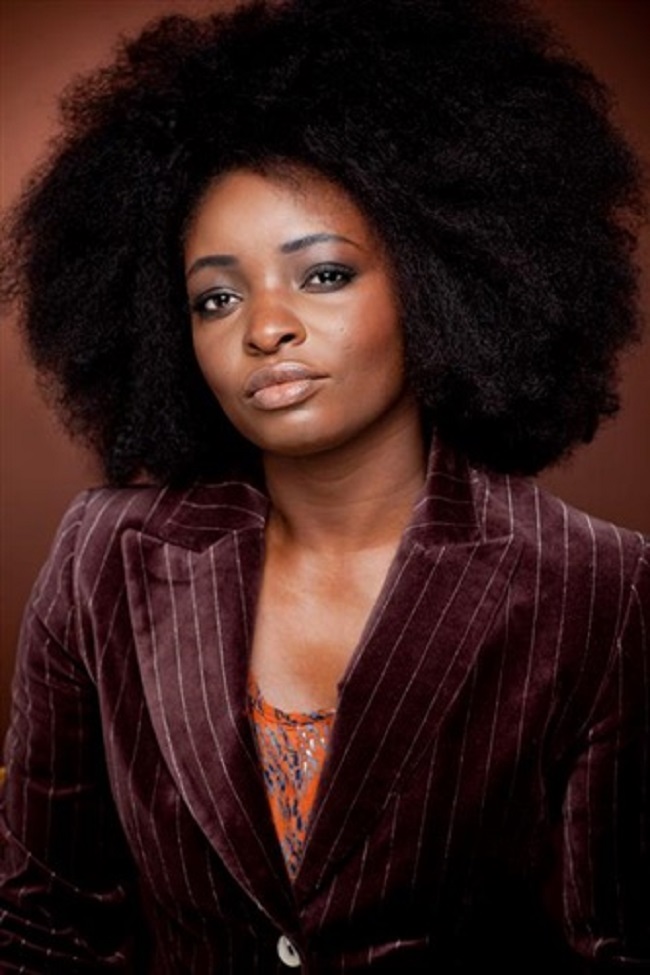 Maïmouna Gueye is a French-Senegalese actress, actor, author and director. 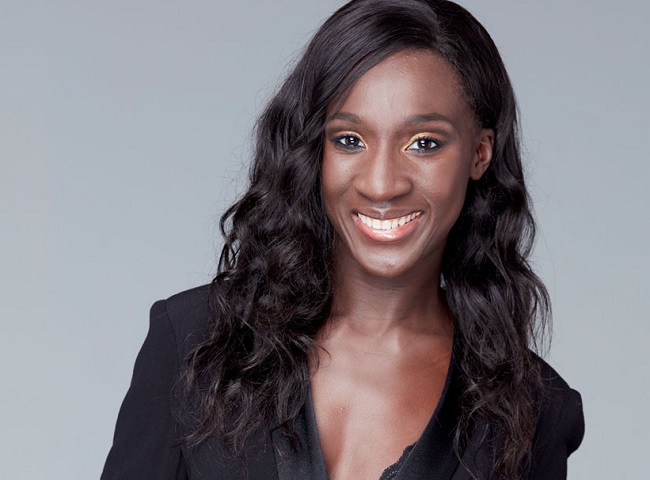 Eye Haïdara is a French theater actress and actress. In 2015, she starred with Joey Starr and Manu Payet in the action comedy Les Gorilles, followed by the film La Taularde. In 2017, she starred in the comedy Le Sens de la fête in 2017. She was nominated for the Lumière Prize for best female hope as well as the César for best female hope for her interpretation of Adèle. 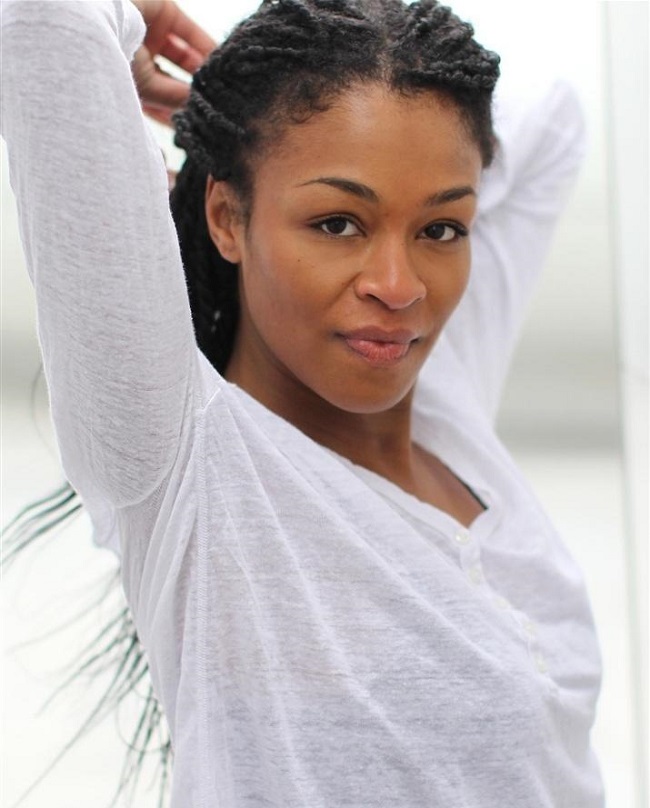 Rachel Khan is a French actress, writer, top athlete and lawyer. She was Jean-Paul Huchon’s cultural advisor in Île-de-France until 2015. Her first roles in cinema were in the films Paulette and Jeune et Jolie, which were released in 2013. 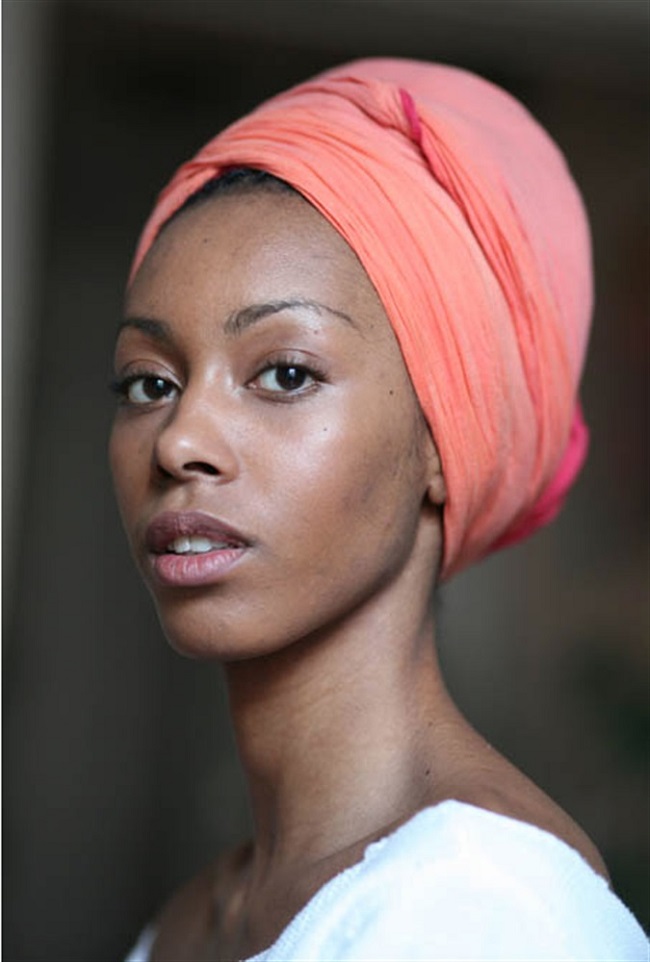 Dorylia Calmel is a French Métis actress of Congolese origin, who has played numerous roles in film, television and theater. 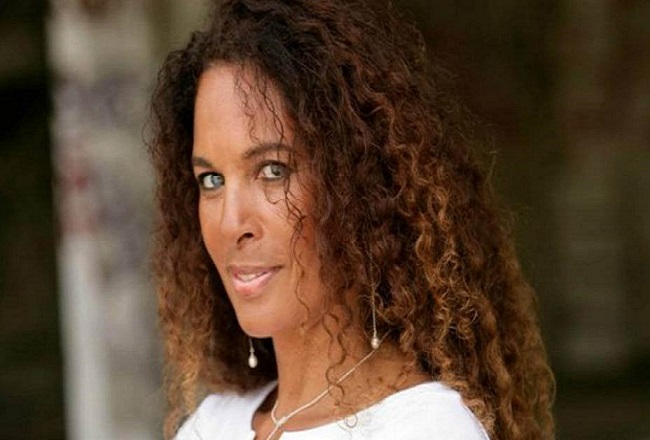 France Zobda is a French, Martinican actress and producer. She played in the Lance and Counts series, SOS 18 and Léa Parker. According to the Guinness Book of Records, she holds the world record for eye color shades: seven on the left, four on the right. 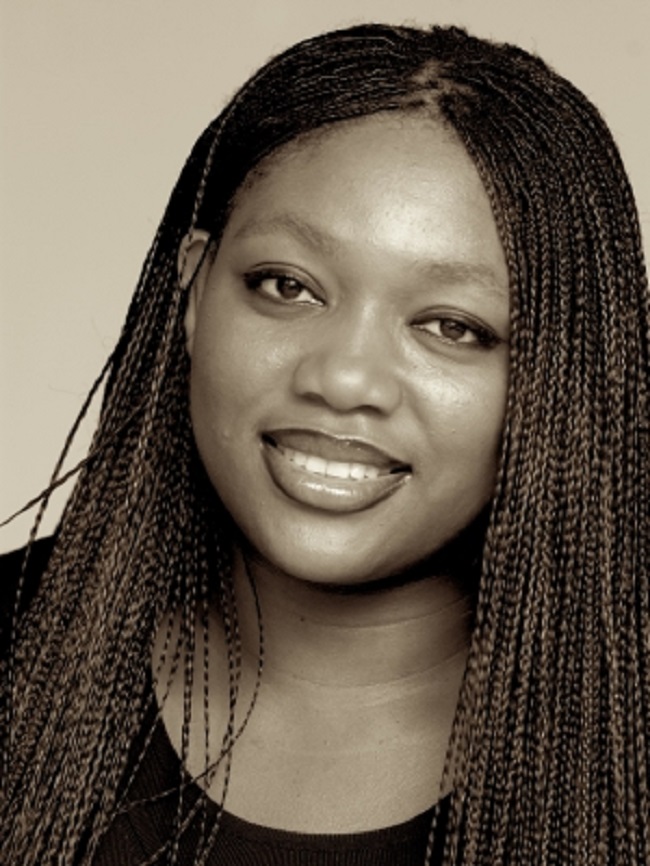 Sabine Pakora is a French actress of Ivorian origin. She accumulates small roles in French films, and plays in the film Samba with Omar Sy.

Who are the 5 most beautiful black and mixed-race actresses in French cinema?