Rich and inventive, Senegalese food is the product of cultural intermingling influenced by foreign culinary traditions. Little known in Europe, it is popularized by Youssou N’Dour’s book, La Cuisine de ma mère in 2004. Based on millet or rice, Senegal’s culinary specialties consist essentially of fish (grilled, braised, smoked Or salted) or mutton, or even beef on special occasions. Ginger, peanut, chili and many vegetables such as cabbages, carrots, eggplants, gombos, cowpeas (small beans with a black eye), cassava are the flavors. 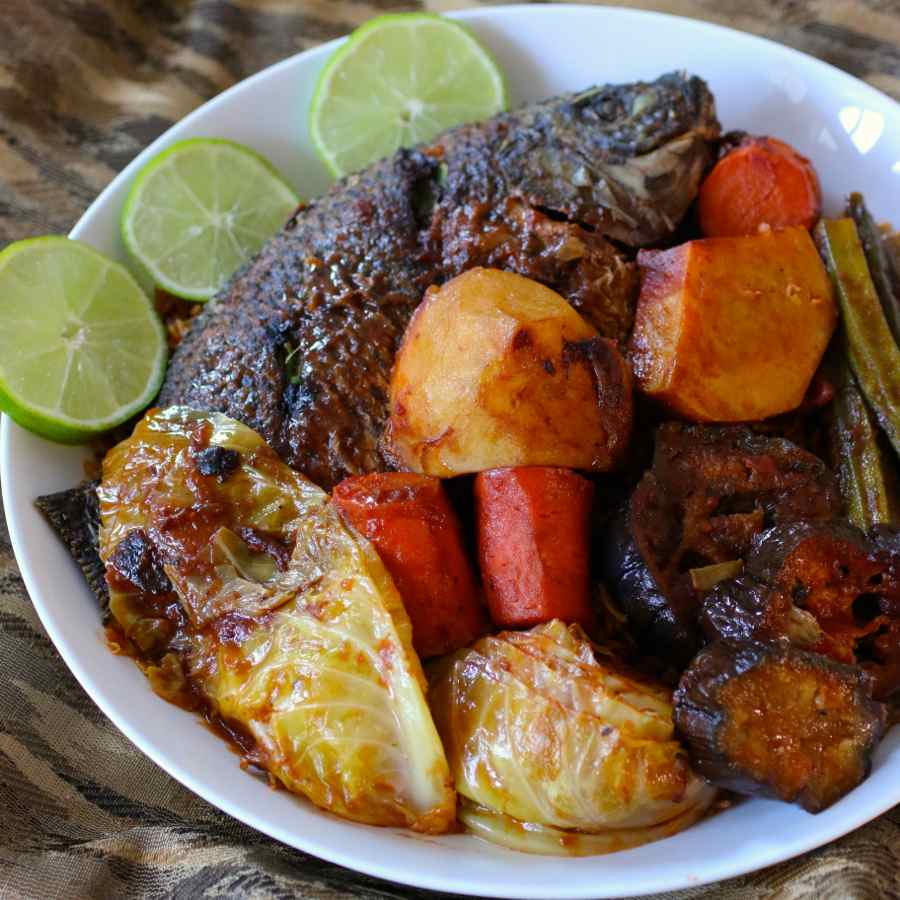 Thieboudian is a national dish in Senegal. He is well known in his country, but also abroad. In Wolof, the fish is called “diene”. Tiep bou diéne therefore means “rice with fish”. It is a nourishing dish based on rice (wolof) and fish (fresh or dried), cooked with vegetables (cassava, pumpkin, cabbage, carrot, turnip, eggplant …), parsley, Tomatoes, chilies, garlic and onions. It was invented by the famous cook Penda Mbaye in Saint-Louis in the 19th century.
In addition, it may be “red” or “white” in color. Several additions are possible with cooked pieces of cassava, sweet potato, cabbage and other Senegalese seasonings. First, the red thiebudie (the best known) called ceeb bu xonq (red rice) cooked with tomato and sometimes accompanied by a sauce called the souwer and made up of small fried fish balls and simmered in a tomato sauce with onions and Macedonia. Second, the white thiebudie called ceeb bu weex (white rice) where there will be almost no tomato, but whose rice will be Wolof rice.
Beyond that, you can have tiep bou yapp (rice with beef), tiep bou guinar (rice with chicken) or tiep bou kéthiahe (rice with smoked fish, dried).
There are many ways of writing it: tieboudieunne, thiep bou dien, ceebu jen, cep bu jen, etc. 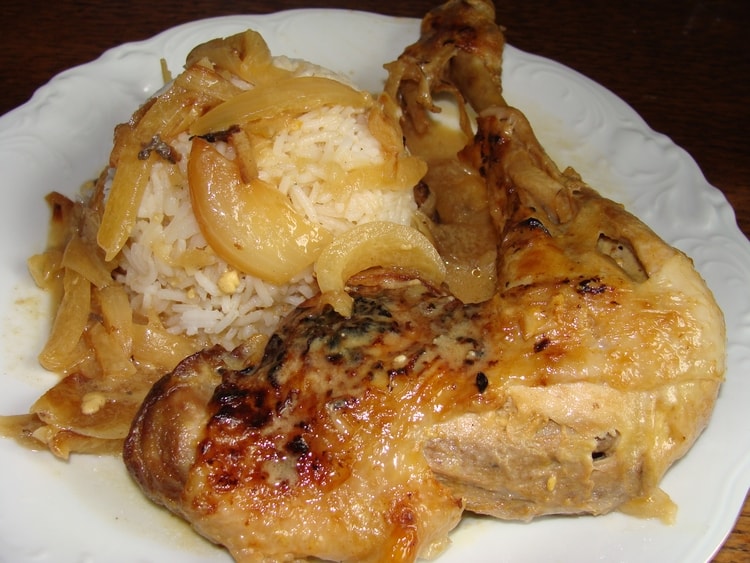 Originally from Casamance, yassa chicken is a well known dish in Senegal and abroad. It consists of chicken, cut into marinated pieces (traditionally overnight) with onions, juice of several green limes topped with as much vinegar and peanut oil. Then it is grilled on a wood fire and finally cooked gently in its marinade. This dish is served with white rice, if possible diola rice. Yassa can also be prepared with sheep or fish. 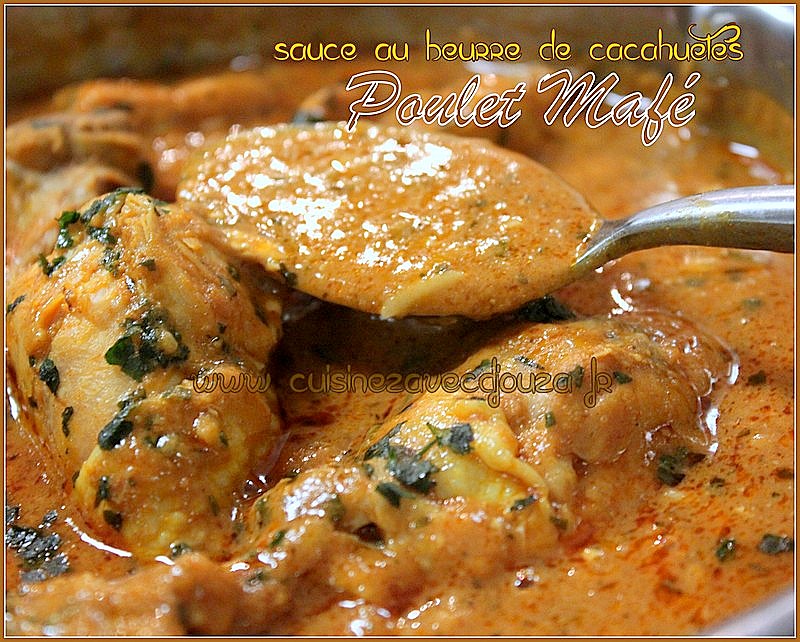 Originally from Mali and Senegal, Mafe is a very delicious traditional dish of Senegal. It consists of meats (beef, mutton or chicken) or fish with sauce made from groundnut paste. Although it is sometimes heavy to digest, it is quick to prepare. It is accompanied with white rice, potatoes, vegetables (carrots), cowpea or beans. It is called mafé kandja when adding gombos. 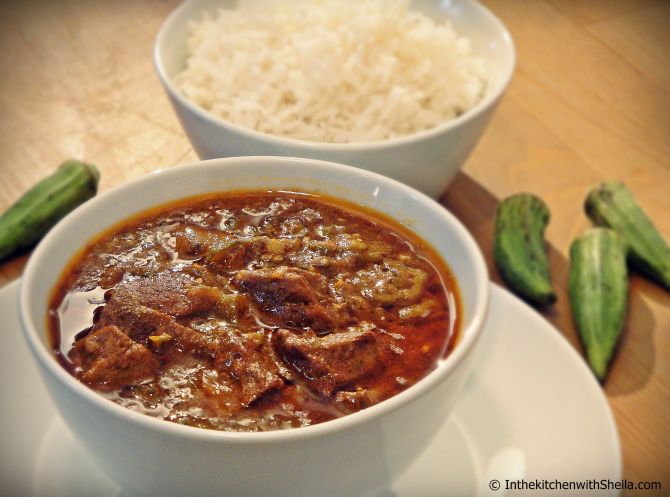 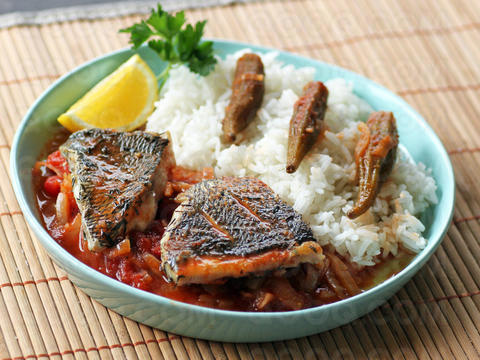 Originally from Casamance, Kaldou is a dish that is prepared with fish, palm oil and vegetables. It is consumed with white rice and lime sauce.

Coming from Sine-Saloum, Bassi Salty is a sweet-savory dish. It is a dish of couscous accompanied by a sauce well raised. It consists of millet couscous, small sheep meatballs called “diaguas”, potatoes, sweet potatoes, white beans, cabbage, carrots, but also raisins, even dates, not to mention tomato sauce Meat and / or chicken. It is eaten with the two meats (sheep or chicken) with milk at the end of the meal.
There are several variants: thiéré bassi salté, thiéré bassi guerté, thiéré mboum. This dish can be made from meat, chicken or fish. The sauce changes every time.

Soupou Kandja is a favorite dish among Senegalese. It consists of meat served with okra sauce and palm oil. It is accompanied with rice, dried fish and dried mollusk, seafood, smoked fish. 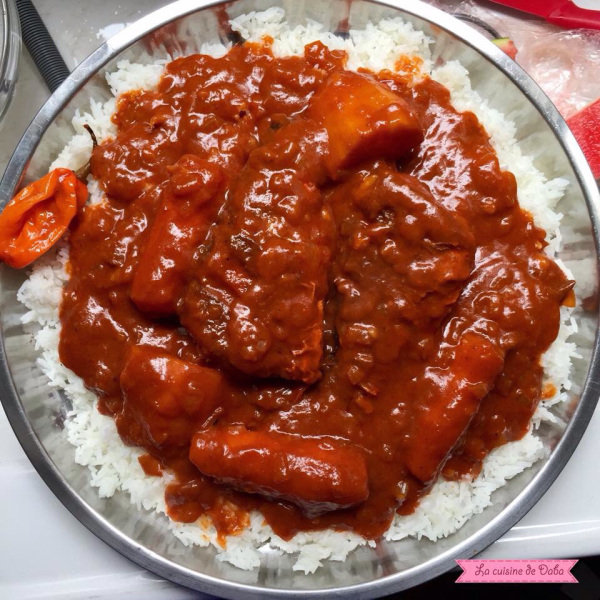 Domoda is a dish originating in eastern Senegal. There are 3 varieties of domoda with meat, fish or dumplings. It is accompanied by vegetables, vinegar sauce with tomato, flour and white rice. 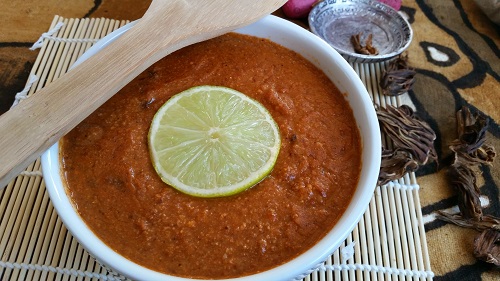 It is a rustic dish of the center and the west, in country Wolof and Serer. It is prepared from millet semolina, called “sankkhal” of meat sometimes, dried fish, sorrel, tamarind, etc. It has the consistency of a soup. 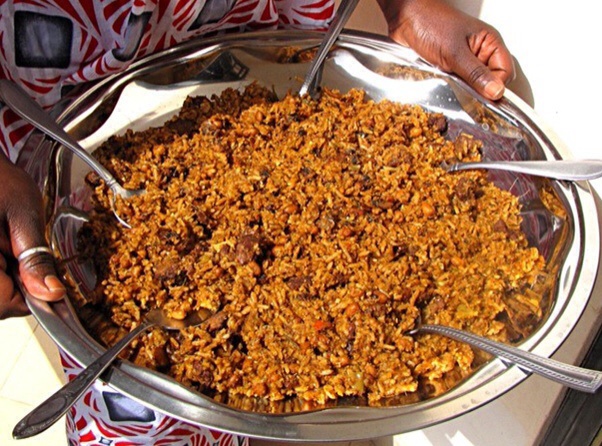 Originating in Casamance, this dish consists of rice with peanut. 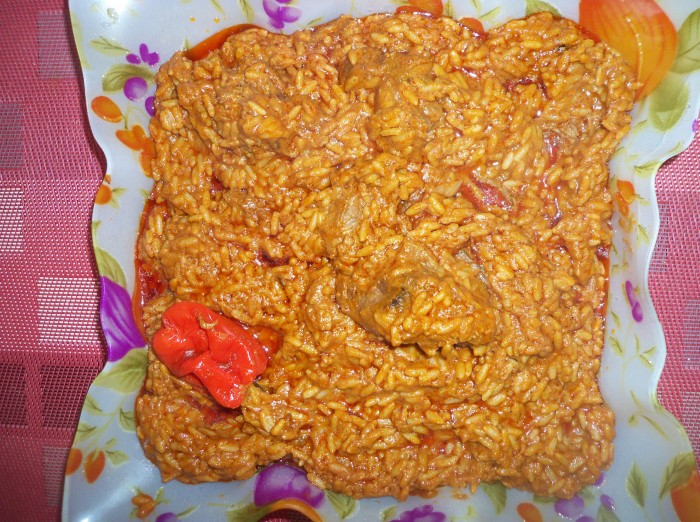 Dakhine: also called dakhine mbeup or dahine. It is a dish made with offal, tomato and peanut paste. The whole is cooked with a lot of water then the cooked rice is added. The rice used is usually the “Tyson” and is cooked “al dente”.

Under the trade name “C’est bon”, tiebou diola is a meal made with red oil, grilled fish, onion, shrimp and others. All accompanied by white rice.

Do you like these foods ? If you know of others, do not hesitate to share your knowledge.