Republic of the Congo: what are the places of memories of slavery?

Republic of the Congo: what are the places of memories of slavery?

2 million Congolese were victims of deportation during slavery. The report of the slave trade in the Congo has been the uprooting and depopulation of many Congolese in the Caribbean or South America.

The Slave Route is close to the Mâ-Loango Museum and the Diosso Gorge. The place of assembly and boarding of slaves is on one side of the road and down gently towards the peaceful bay of Loango.

There are different places of memories of slaves and embarkation ports that testify to the suffering of these men and women who crossed these places for a journey without return.

.Loango is the main port of Central Africa. This port shipped slaves to South America and the West Indies. The port of Loango possesses vestiges expressing the passage of the slaves.

The stele is a symbolic place for the departure of caravans and the big market for all transactions. It is a tribute to the victims of slavery. 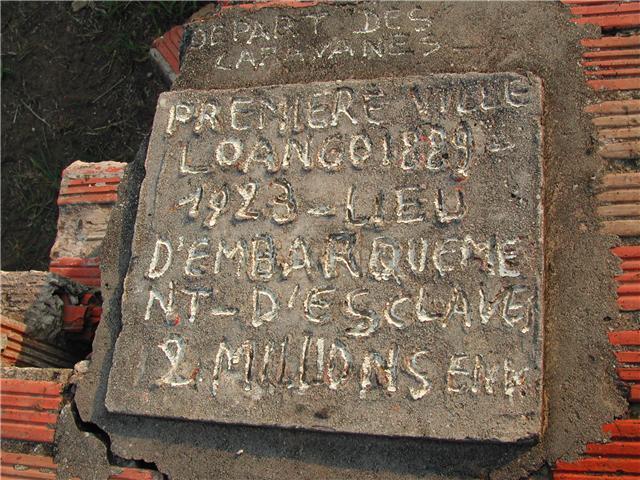 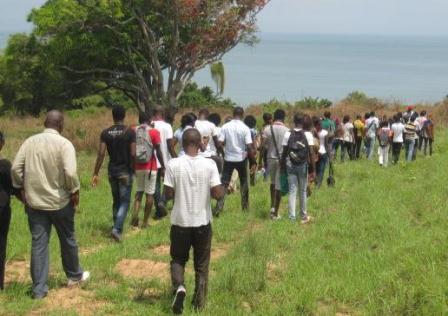 .During the Négrière Treaty, the route brought slaves captured inland to the boarding area at Loango. They were then sold to the West against simple junk.

There is also the landing stage and the three hundred-year-old mango trees which served as a counter before the ritual of the tree of oblivion. “The chained slaves, made 7 turns of the tree of oblivion for women or girls, 9 turns for men, and the tree of return which symbolized a possible return of the spirit of the deceased to the country ( in Loango) once dead, on the ground, there is a brick pillar, which fell for lack of maintenance On the plaque on the ground, it reads: “” Departure of the caravans, first town Loango 1889-1923, Place boarding of slaves, 2 million approx. 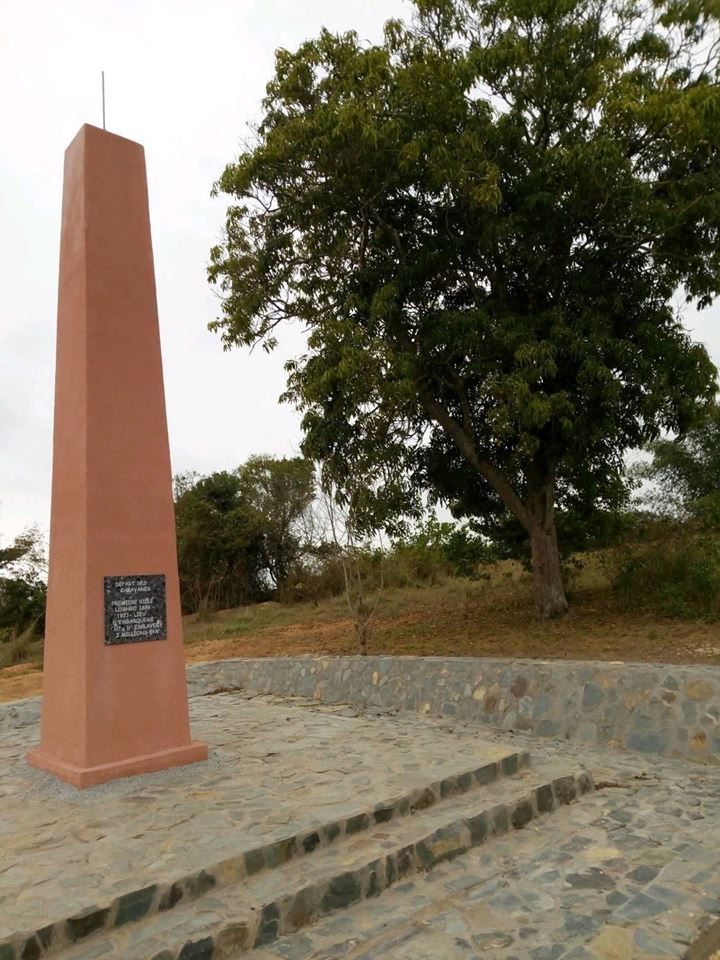 Pointe Noire site “Ponta Negra” was first discovered by the Portuguese. It is another port for boarding slaves. The slaves who came to these ports came from the Chad region, Gabon, Congo, the Democratic Republic of Congo (formerly Zaire).

Further south, there are two ports of the slave trade. These are the ports of Matembé and Cabendé which adds to that of Loango.

The Ma-Loango Museum is located in the city of Diosso. At the time, Diosso was the ancient capital of the kingdom of Loango.

The Ma-Loango Museum is housed in the Colonial House of the former King’s Royal Palace “Moe Patty III” who died on May 3, 1975. The term “Moe” means his majesty and “Ma” means the King.

Tags : Republic of the Congo

Discover Pointe-Noire in Republic of the Congo