Harar, also called Harar Jugol, is a sacred city for Muslims. It is located at an altitude of 1800 meters and is in the east of Ethiopia. It is the 4th Muslim holy city. It is in the heart of a predominantly Christian Ethiopia. There are over 82 mosques and 438 Awaach shrines on about 48 hectares. The historic city is famous for its ancient buildings, its maze of small streets full of colour and charm and its impressive walls.

Historically, from 1520 to 1568, it was part of a kingdom, then it became an independent emirate in the 17th century. It was not until 1887 that Harar became part of Ethiopia.

Since 2006, it has been classified as a World Heritage Site by UNESCO. It is a must-see place to discover. The bustling city has developed through trade.
In Harar, you will be seduced by an atypical and popular attraction: “feeding the hyenas every night”. For generations, hyenas have roamed the city at night, thanks to which they have become “friendly” with the men who feed them. 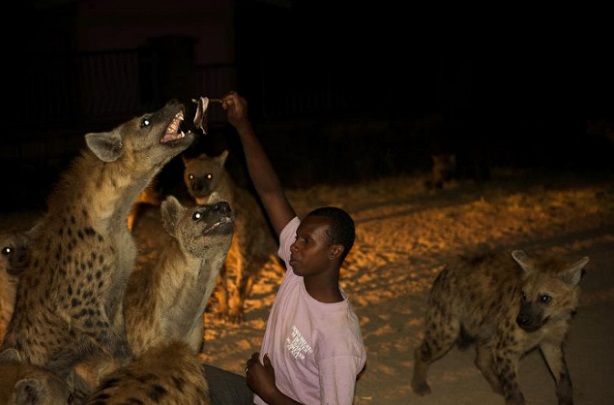 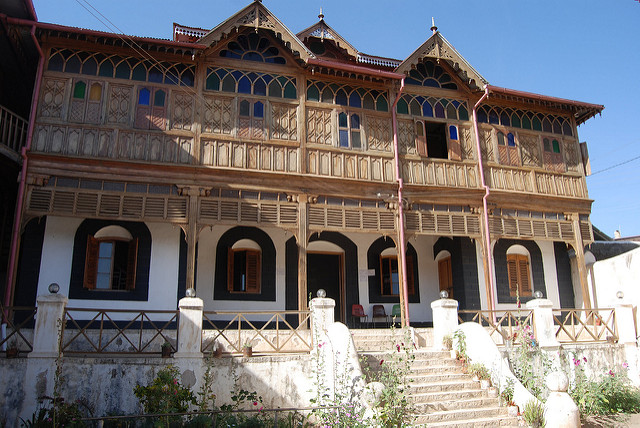 How to get there?

From Addis Ababa you fly to Dire Dawa, the second most populous city in the country. From here you can travel by bus or car to Harar, which takes about an hour. 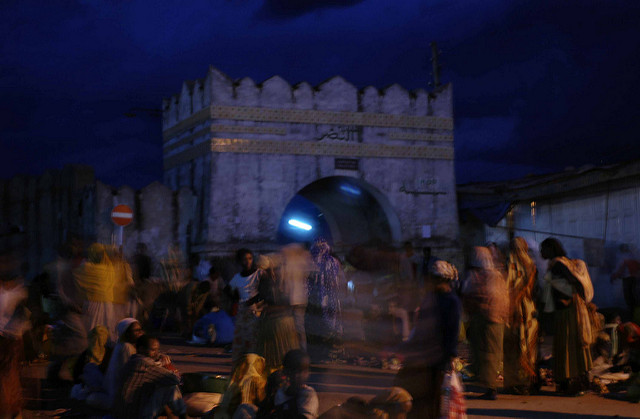