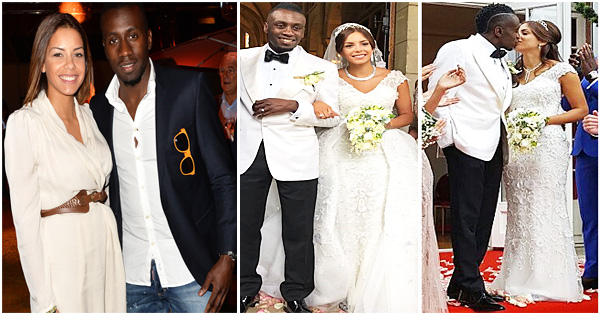 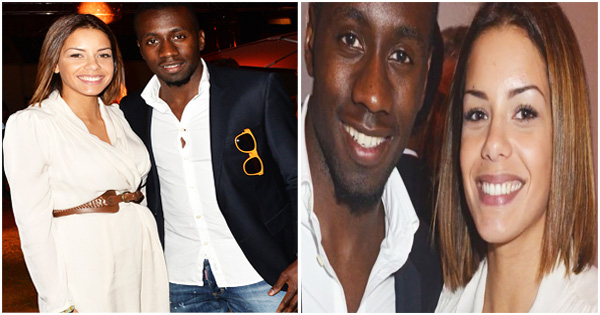 French footballer Blaise Matuidi has just officially joined the mother of his three children, Isabelle Malice. The lovers said “yes” on 1 July 2017 in Paris in the presence of several footballers including goalkeeper Alphonse Areola and Kevin Gameiro. The three children of the newlyweds also attended the ceremony, Myliane (7 years), Naëlle (4 years) and little Eden, (2 years).

Where did they meet?
When he was at the Estac training center, Blaise Matuidi and his companion met in Troyes. He had lived a quiet and calm love since their teenage years.

We love the quiet” Blaise told L’Equipe newspaper.
My life is my children, my wife, my family, my close friends,” he added, adding, “I want them to flourish in whatever they like. I want to be able to give them what my parents gave me, obviously with ways that are not the same, “he adds.

The proposal
The mother of her children says:

In February, he took me to the Grand Rex to see the movie Star Wars. We arrived in the room and, instead of the usual trailers, I was surprised to discover a small film, a montage of our family photos, which ended with a request for marriage. I could not believe it! I burst into tears, and he too! “, Said the pretty young woman in June 2016.” 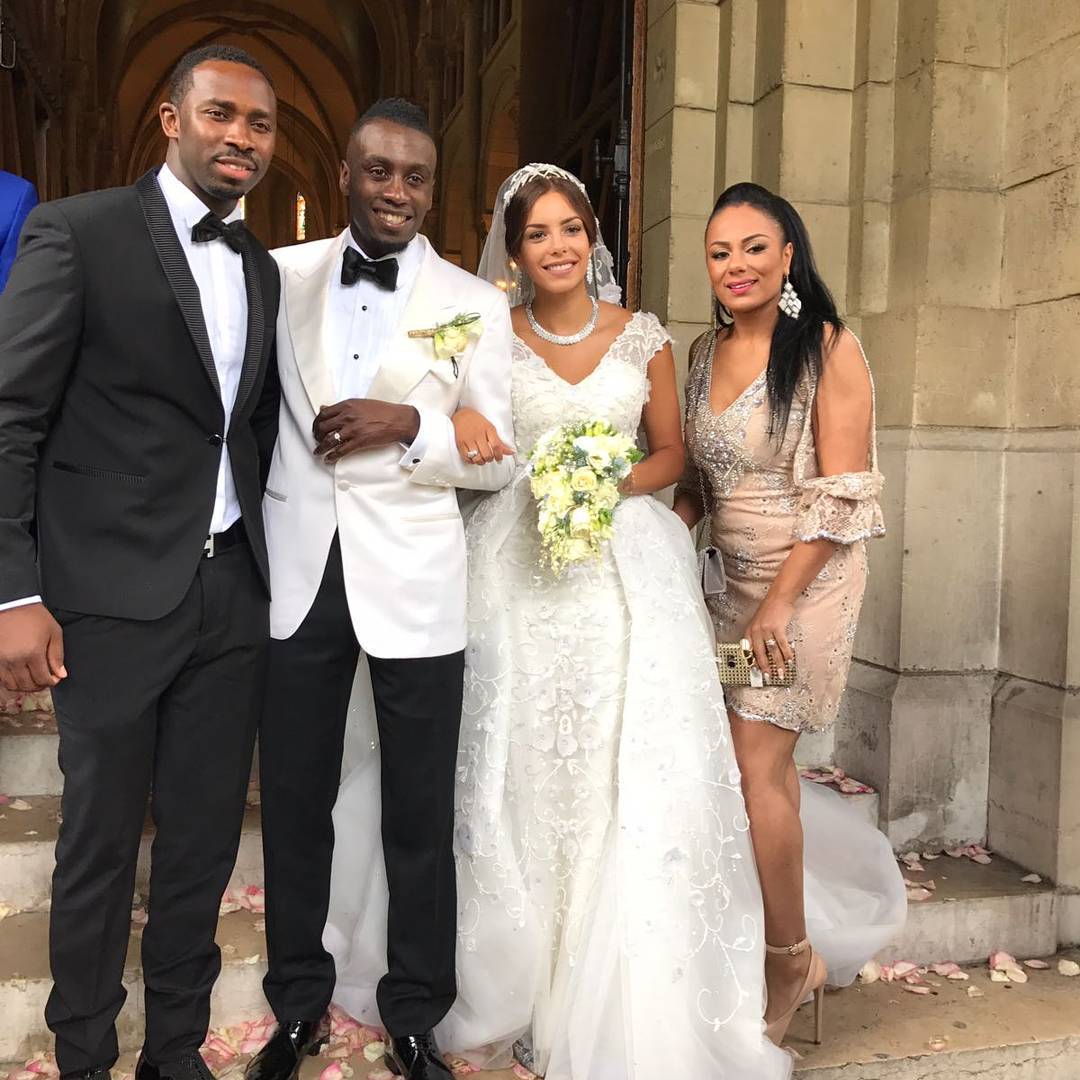 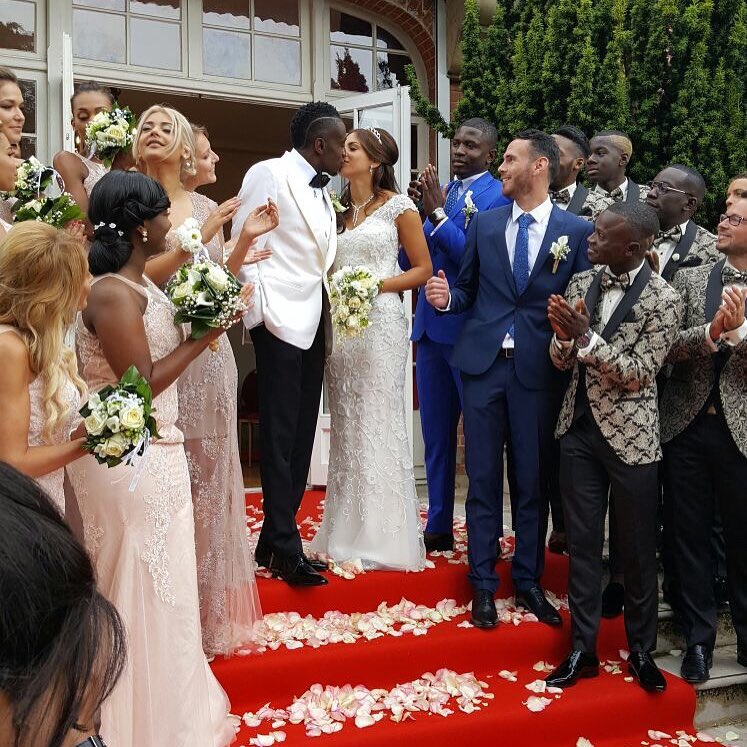 Isabelle is not just a footballer’s wife. She opened a sports center “Gimmini” in Yvelines dedicated to children. In parallel to his job as a footballer, Blaise Matuidi has created a charity association “les tremplins Blaise Matuidi” which deals with the integration and reintegration of young people into culture and sport.