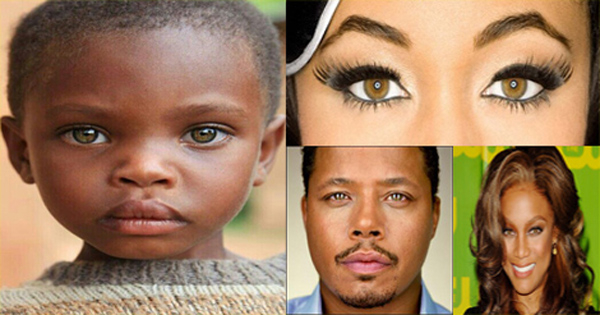 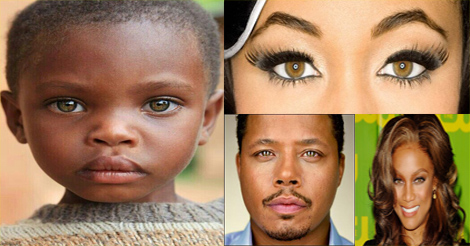 Have you ever noticed in your entourage blacks with hazel eyes? Hazel eyes are pretty brown eyes spangled with green, which change color according to mood or light inside or outside. That is, they can go from brown to green. Hazel eyes are a rare color to be defined as much for people of Caucasian types, as for black people or asians. This phenomenon is even more surprising and rare when it is people of Asian or African origins who have hazel eyes. Black celebrities such as Tyra Banks, Rihanna, Tiffany Hines, Jada Pinkett, daughter Willow Smith, Terrence Howard of the Empire series, singer Lemar, actress Regina king, Raven Symone, Eva marcille dazzles us with their eyes hazelnut.

But, how to explain this phenomenon of hazel eyes in the blacks?

Scientifically, hazel eyes are a color difficult to understand and complex. Why ? Because this color is rare and it is the combination of several colors like brown and green. Unlike the hazel eyes have less melanin than brown eyes, but more than blue eyes. There are often variations and depending on the time or light, they go from brown to green. Sometimes the eyes are light brown, darker or green.
One study showed that 74% of hazel eyes have a brown ring surrounding the pupil. Specifically, they have a multicolored iris with a different color found on the edges. They thus respect the principle of Rayleigh, that is to say, the blue eyes appear in blue and the melanin is the pigment that makes the eyes brown brown. The color of the human eye generally depends on three brown, green and blue genes. But, other colors exist, like gray, hazel and multiple combinations, which are still inexplicable. Researchers have a hard time knowing what makes the eyes hazel. For them, it is a mixture of brown and green.
In the United States and European countries, there are many people with hazel eyes. On the other hand in Africa and Asia, it is a very rare phenomenon, because the color that dominates is brown. It is unclear what can cause this hazel among ethnic minorities. This eye color may be due to the genes of parents, genetic material or Caucasian origin in their families.

Makeup, in people with hazel eyes.

Hazel-eyed women are lucky, because they can all afford. Their gaze is already illuminated, as they change color according to mood, light, where clothing and makeup they choose. But we will come back in more detail in another article.
Unfortunately, some people with hazel eyes can suffer from Wilson’s disease. Indeed, it is a genetic mutation that prevents copper from being properly treated. 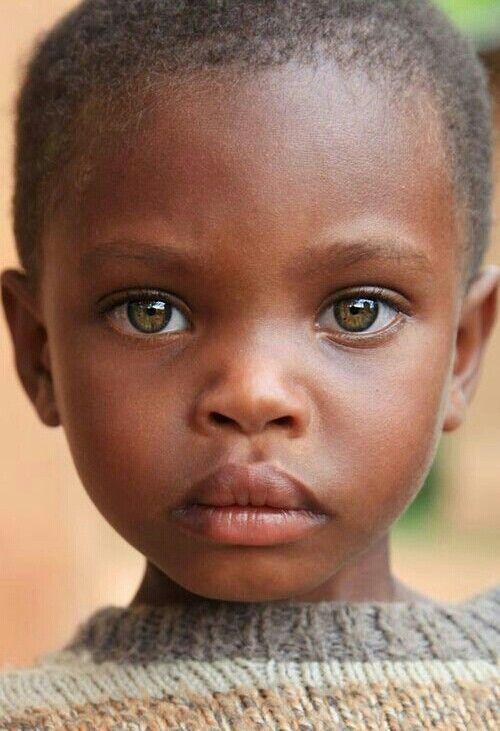 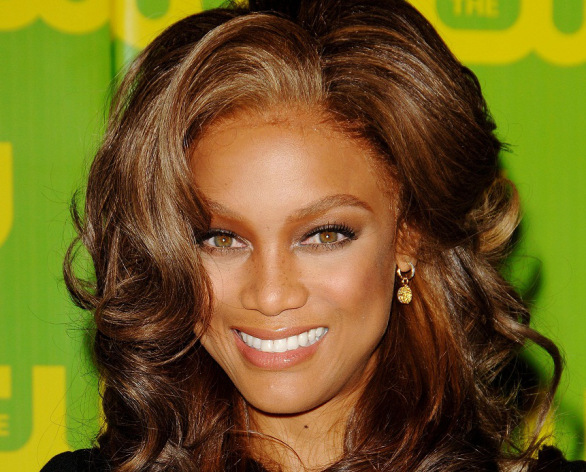 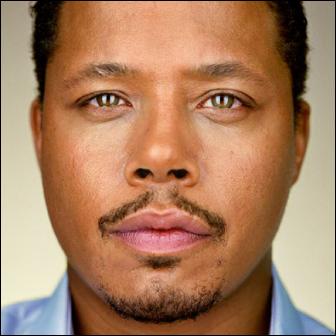 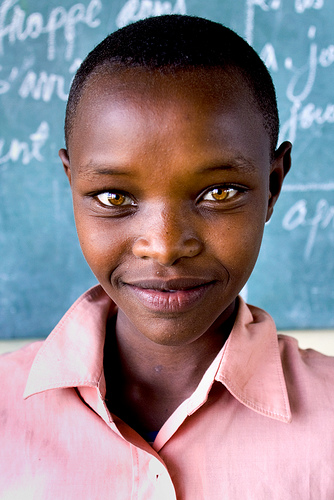 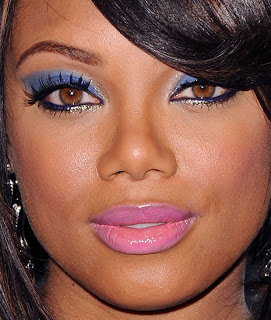 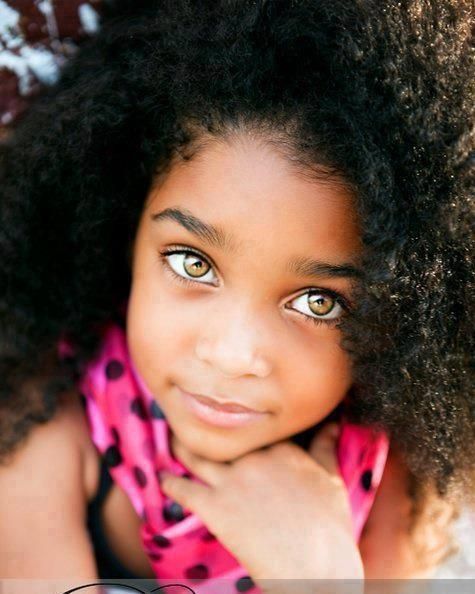 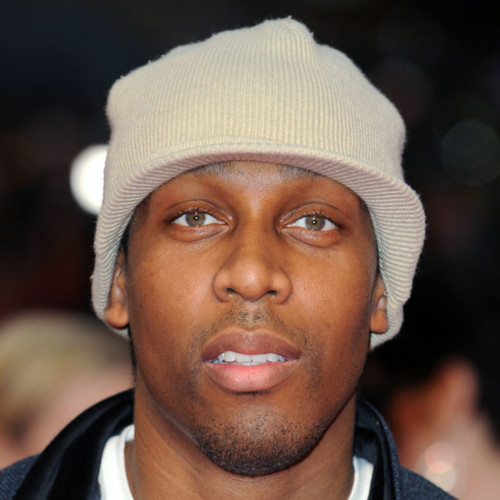 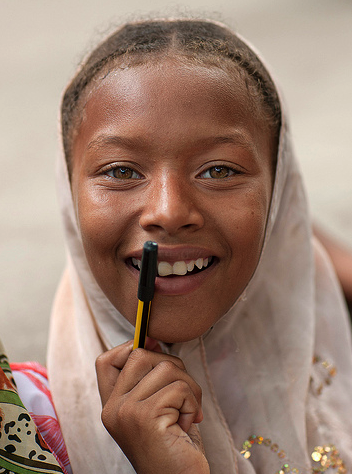 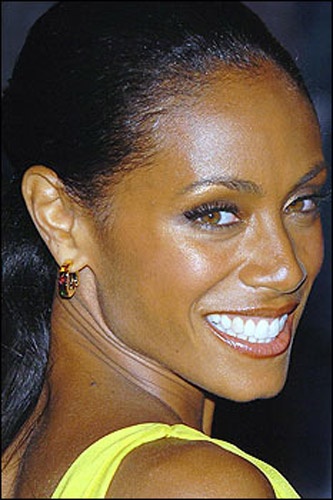 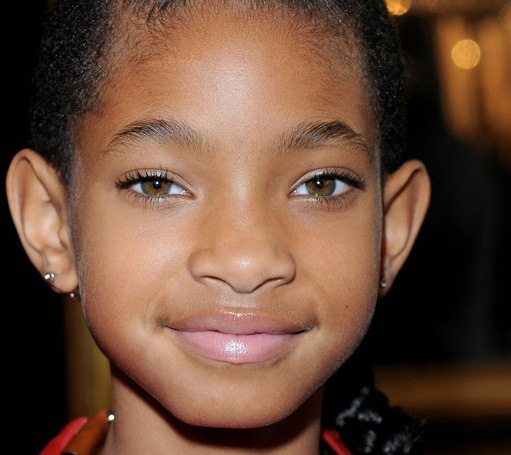 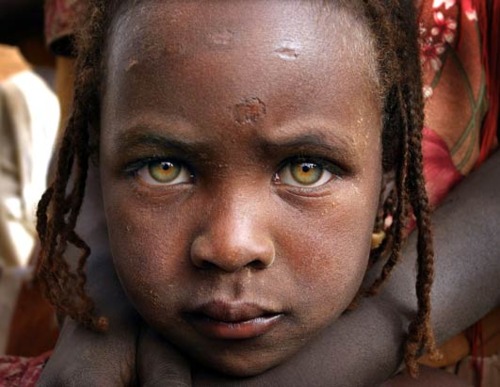 Hope you like this article! Do not hesitate to leave comments if you have ever seen black eyes with hazel eyes in your family or entourage. According to you, this phenomenon results from genetic material, recessive genes of parents or Caucasian origins in black people. 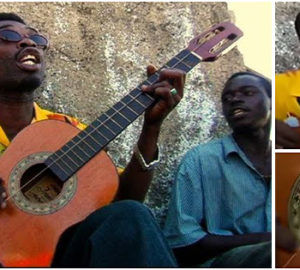