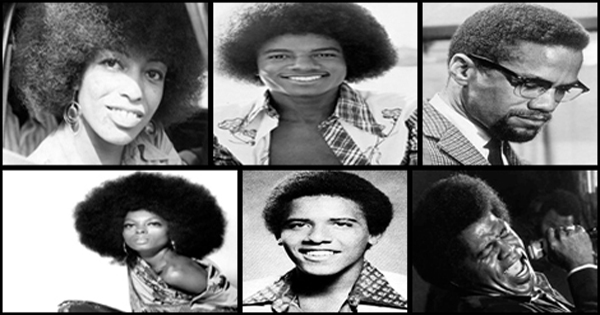 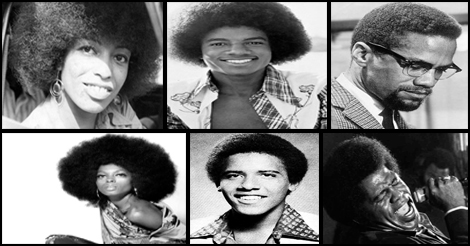 Afro hairstyle is the most natural haircut for black and mestizo women and men. Our hair is often pulled up and forms a magnificent Jackson Five ball. Thanks to the Nappy revolution, black women have realized that their frizzy hair is magnificent. Break down the stereotypes of society, they care for and grow their frizzy hair to have a thick lioness mane.
Unfortunately, we live in a society full of stereotypes. Or, the one who is afraid of the other, does not accept differences, often tries to dictate what to do. But by dint of following the dictates of society, where are we going? We lose our natural beauty, our essence and what we really are. Some people, out of shame about their skin, lighten to become lighter. With time, more wisdom, they realize that it was rather necessary to learn to love and accept themselves as God created us, without listening to the false prejudices of others. Look at the example of Michael Jackson, wasn’t he more beautiful with his afro cut and natural color?
As James Brown sings:

The origins of Afro hairstyle

The Afro hairstyle dates back to the period when the Italian colonists occupied Ethiopia, from May 5, 1936 to May 5, 1941. Groups of brave men refusing colonization and the occupation of the Italians, wore the Afro cup, as a symbol of resistance in the face of oppression. Ethiopian resistance was so strong that colonization failed. The Ethiopians kept their cultures, their languages and their habits, despite the occupation.
With the struggle and the civil rights movement, black Africans in the 1950s, 60s and 70s wore the Afro cup. They said “NO” to the dictates of society and shouted loudly “Black is beautiful.” So accept us as we are.
Talented artists like Michael Jackson, during the Jackson Five period, Diana ROSS with disco music, or Angela Davis, Pam Grier, James Brown wore this magnificent hairstyle with pride and elegance.
Even if you suffer from racism, when you leave your hair frizzy. You have the choice to accept society, constantly hiding your hair. Where to do like Angela Davis, the African fighters of Ethiopia, Lenny Kravitz, Solange Knowles and lots of magnificent black women and men who proudly wear, with their fists raised, the Afro cut identity symbol of the blacks of this society.
Why hide what God has given you? The difference is a good thing and is our strength. The advantage of frizzy hair is that you have the wide range of choices between a multitude of hairstyles the most fun for each other to wear.

Actor and humorist Omar Sy was attacked by a magazine because he proudly wore his afro haircut. He responded with class and respect by showing the picture of Angela Davis and many blacks who wear their Afro haircuts with pride and elegance. Solange Knowles got married on her wedding day in a fantastic afro cut. They roar like the lion::  BLACK IS BEAUTIFUL AND LIVE NATURAL HAIR! STOP SOCIETY PREJUDICE! 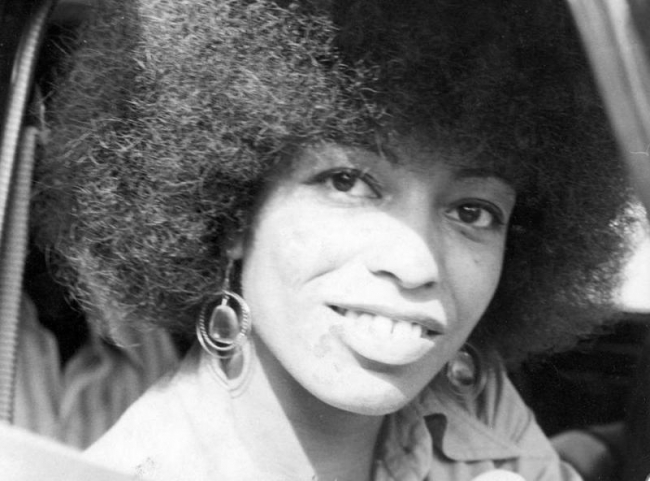 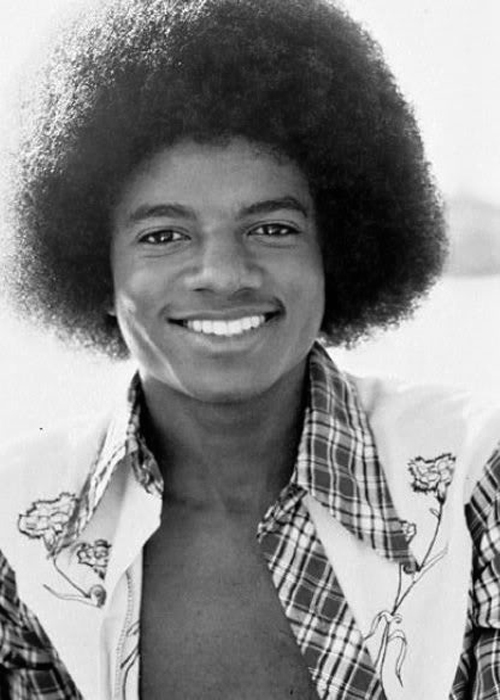 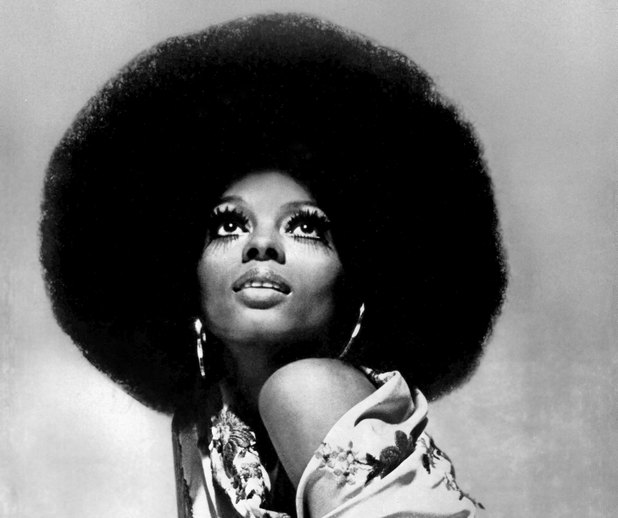 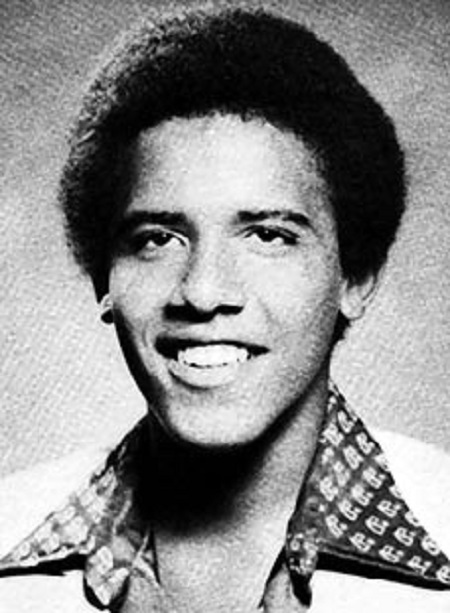 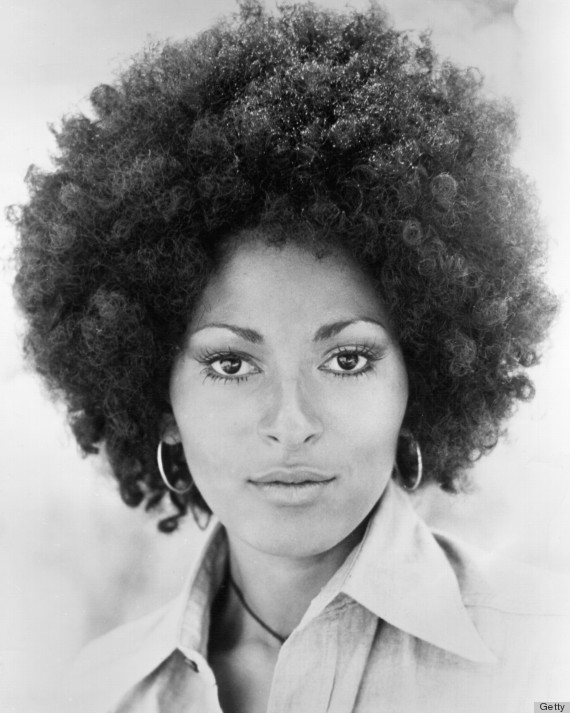 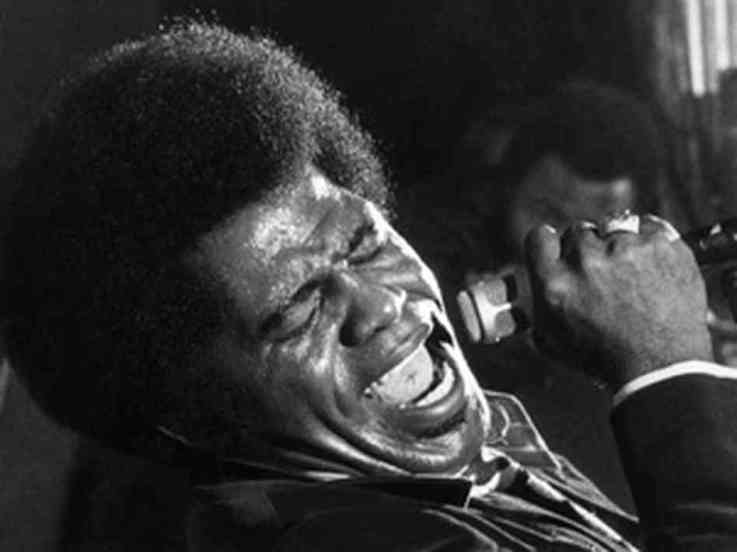 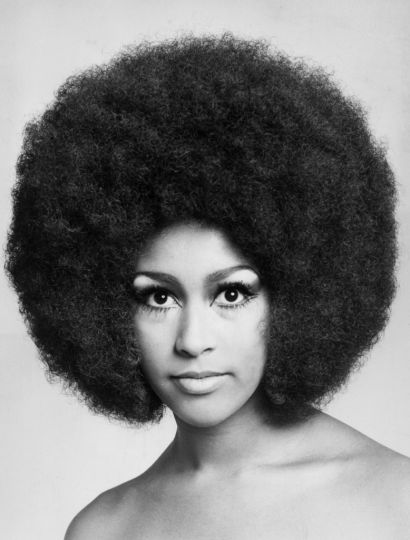 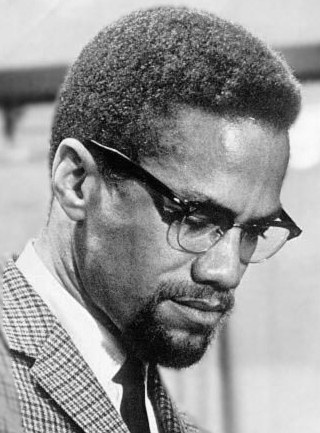 We love each other, no matter what our color and our skin. Have you ever worn the Afro hairstyle? Let us share your photos and we’ll include you in our next article.