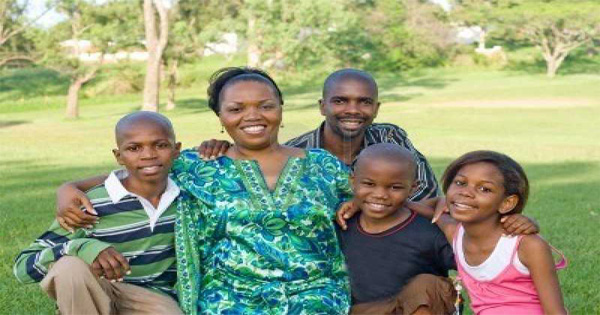 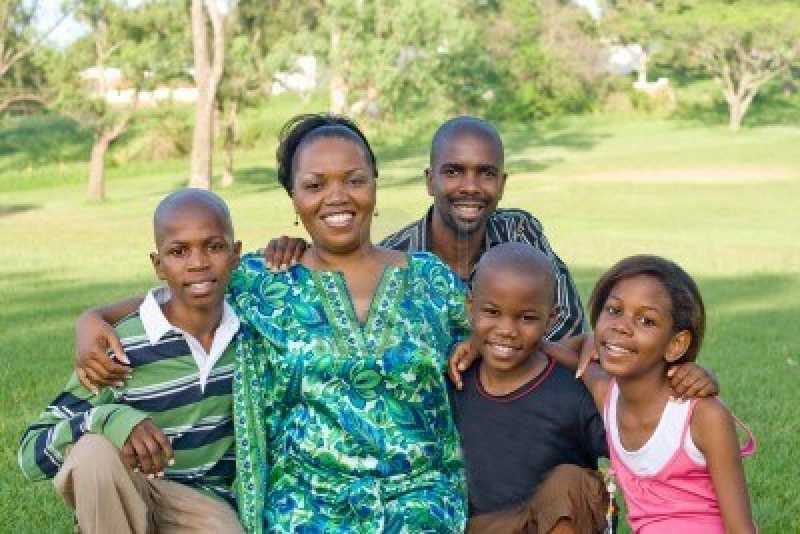 In these times of crisis, local or foreign investors seeking new growth markets. Africa, despite its difficulties, continues to progress slowly, but surely. Estimated between 300 to 400 million people, the African middle class has become a prime target for investors. Why ? Truth or utopia? Are there really Africans, with suitable financial position, working, consuming and enjoy life?

Definition of the African middle class

In 1950, there was no city of over 1 million inhabitants; the sub-continent today has 38, 5 of which exceed 5 million. “
80% of the investment is in the building and construction, cement factories popping up everywhere “

Moreover, the great city of Lagos in Nigeria could rise from the ashes thanks to the middle class and entrepreneurial spirit of its inhabitants.

The mobile phone has become indispensable. For example, more than 500 million mobile phones are in use in Africa. It enables communication, access to banking services, administrative, educational, medical, social or go on other networks. Facebook is aware of this opportunity, developed a strategy to meet these consumers on their mobile phones.

1 / Arthur Zang : he created the touch pad to medical use.
2 /Moctar Dembele & Gerard Niyondiko : they invented the Anti-Malaria Soap.
3 / Edgar Hardy ou Cyrille Bomba who have invented a sunlamp.
4 / Abdoulaye Toure : he invented a solar oven.
5 / Mubarak Muhammad Abdullahi: he created a helicopter.
6 / Sandrine Ngalula Mubenga : she invented a hybrid electric car.
7 / William Kamkwamba : he created 14 years a wind turbine that saves the whole village.
8 / Four Nigerian schoolgirls have devised an electricity generator fueled the factory rather than diesel.
They just are between 14 and 15 years.
9 / Brian Gitta: it create an application against malaria.
10 / Mohamed Lamine Camara: it creates a hydraulic pump.
The number of young African talent is too big. I’ll talk in detail in another article.

_ The consumer goods industry and retail has a future.
This middle class is hungry for novelty. They want to consume new products and are in favor of positive change in their countries. Africans want to afford designer clothes, telephones, refrigerators, washing machines, cars. All this in parallel with access to health care and housing.
_The sector of information and communication technologies (ICTs)
This is a growth market because it improve connectivity in Africa on telecommunications and information networks. The result is that the number of call centers are increasing.
“For example, in Morocco, a dozen call centers are opening every year. Even if customers eventually opt for Tunisia where Madagascar who are 20 and 50% cheaper than Morocco, an estimated 100 000 jobs can still be created by 2012. “
The implementation of the call center is necessary in African countries. For example, Morocco, Tunisia, Madagascar, Congo Brazzaville, Djibouti, Ghana, Nigeria, Senegal meet all requirements in terms of employment, graduates or the necessary telecoms infrastructure.
“Both partners focus on eight areas of ICT, with the potential to” transform African societies “: agriculture, adapting to climate change, education, financial services, healthcare, ICT in locally, the modernization of government, trade and regional integration. “
The telecom sector has a lot of opportunity. To fill a deficit in infrastructure, Africans flock to the telecom sector. The mobile phone can communicate, access to banking services, administrative, education (distance learning E-learning), medical, social or go on other networks. This trend is very visible in Africa, particularly in Nigeria and Kenya. The M’banking sector is a crucial sector because to overcome the lack of a banking system therefore payment by mobile phone explodes in Africa. Africans are looking for a more secure banking market to shop. This increased demand is the third source of market growth.
_ The renewable energy sector (solar / wind)
The African continent remains crippled by the lack of electricity. All African governments are fighting against this problem. They do not hesitate to bet on renewable energy (solar / wind) to overcome this difficulty. In addition, many African inventors imagine and create inventions using the sun to help their people.
_The industry sector is fundamental
Indeed, the manufacturing sector is strategic. The African industry has no real economic significance, because the continent is focused too much on the mining sector. Yet this sector would allow Africans to poverty reduction. It is a source of employment, innovation, and is reflected in other sectors of the economy.
(Eg Chinese with cars made in china made in Africa)
The science and technology sector.
There are more and more African youth that create a particular invention. But due to lack of funding or financial support, they can not go after their search. So we must invest in education.