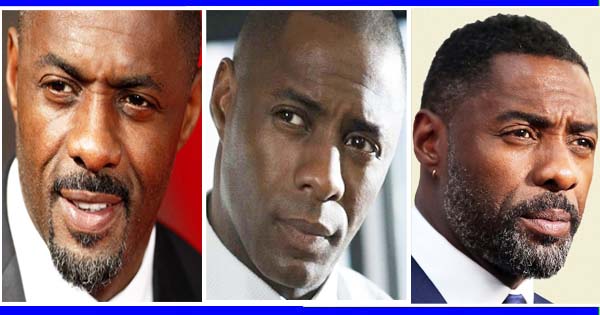 Idris Elba is a British actor and DJ. He is best known for playing DCI John Luther in the British crime series Luther (2010-2019). He also played in the American HBO series The Wire (2002-2004). He has also appeared in numerous films such as Mandela, Thor, The Dark Tower, Bastille Day.

If you’re looking for beard ideas, Idris is a good example of inspiration for men. A neat and elegant man, throughout his career he has always managed to adopt an impeccable look and style. 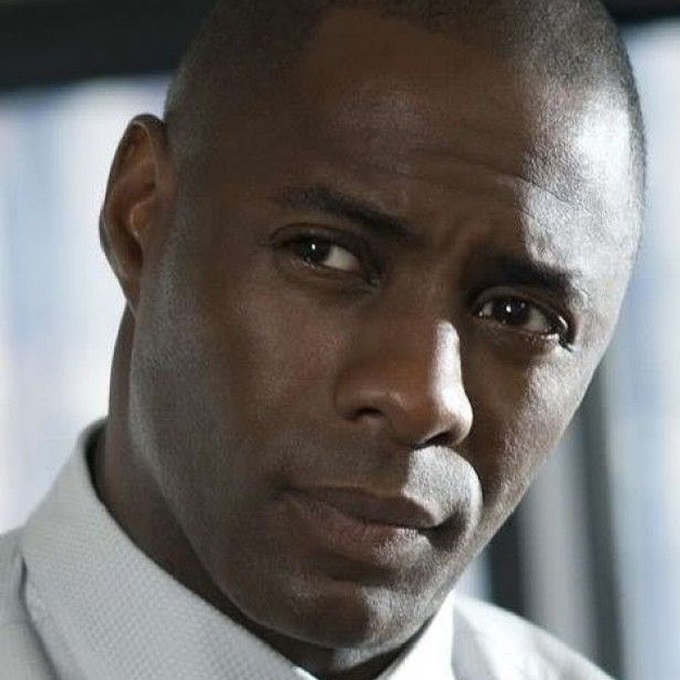 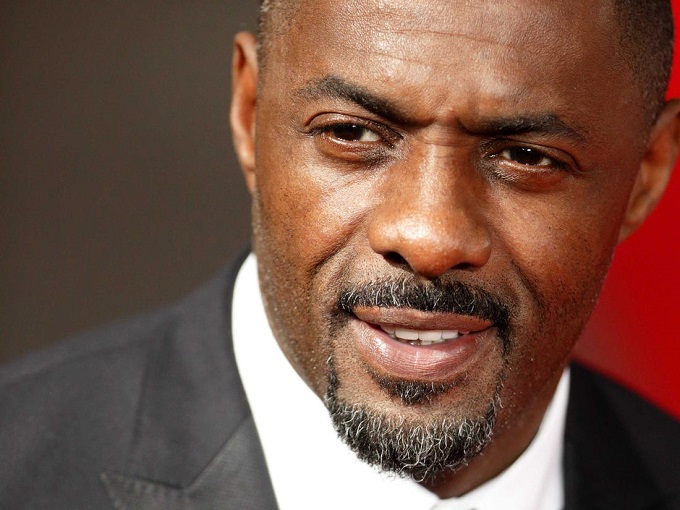 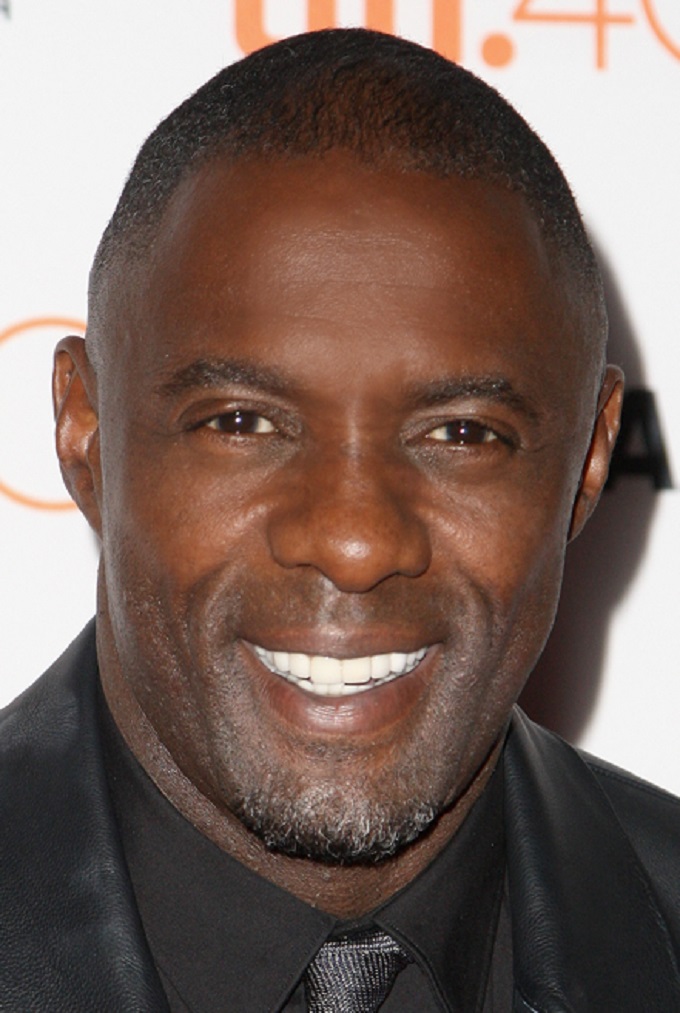 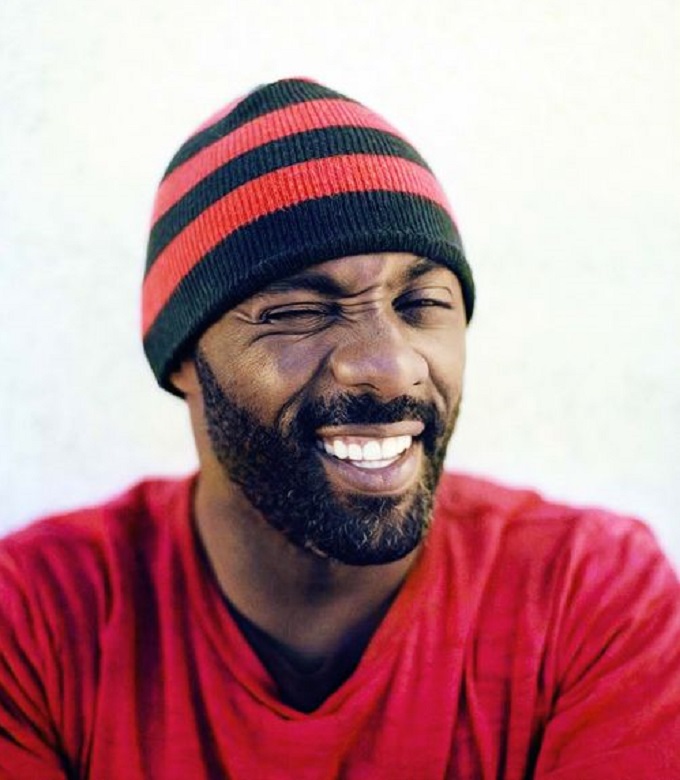 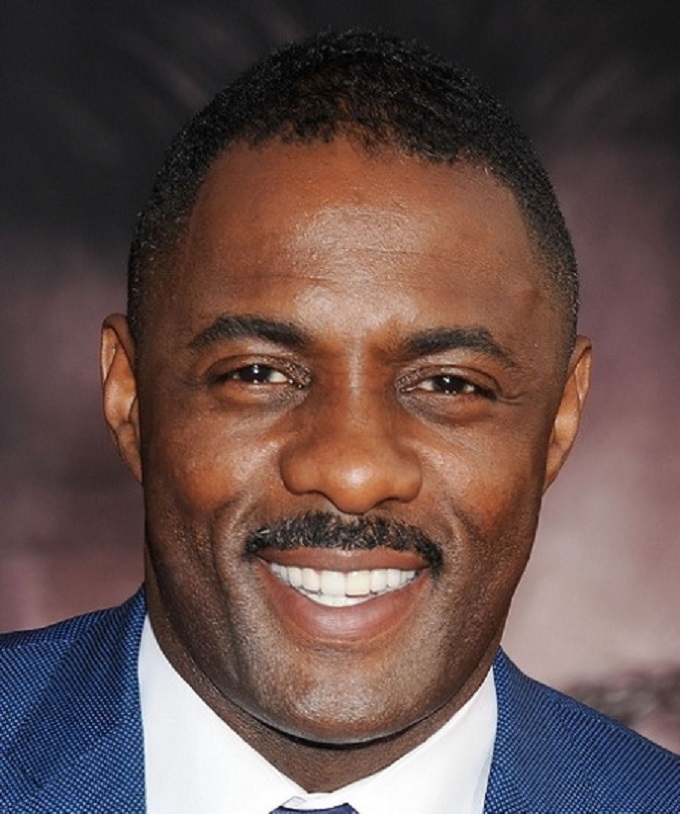 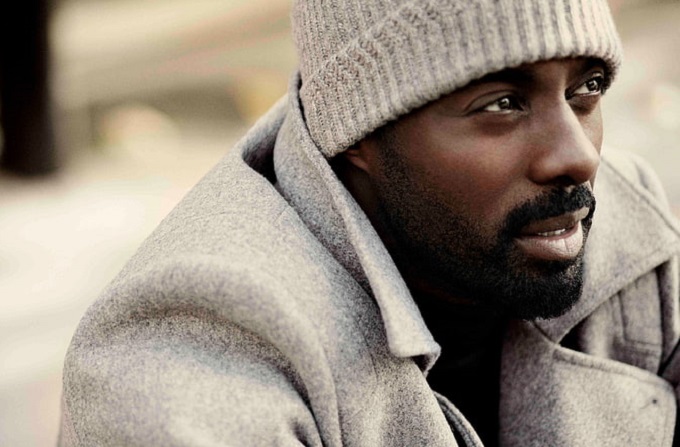 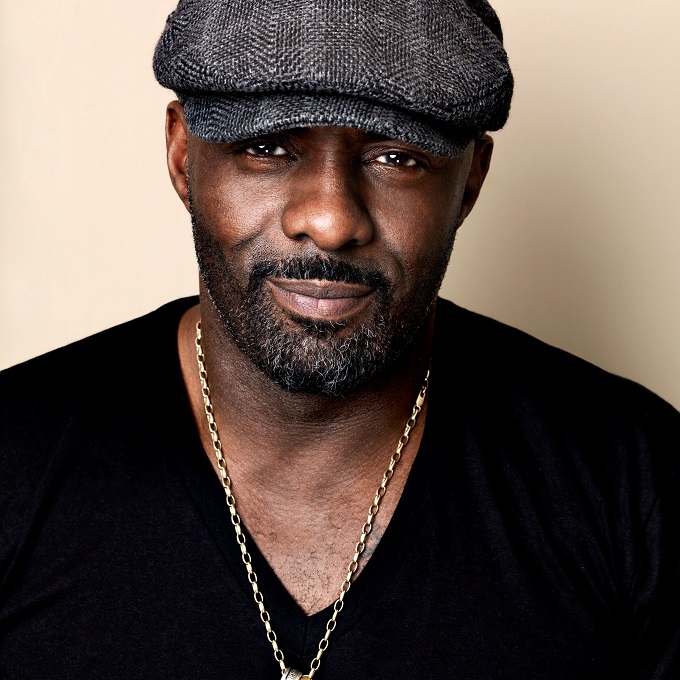 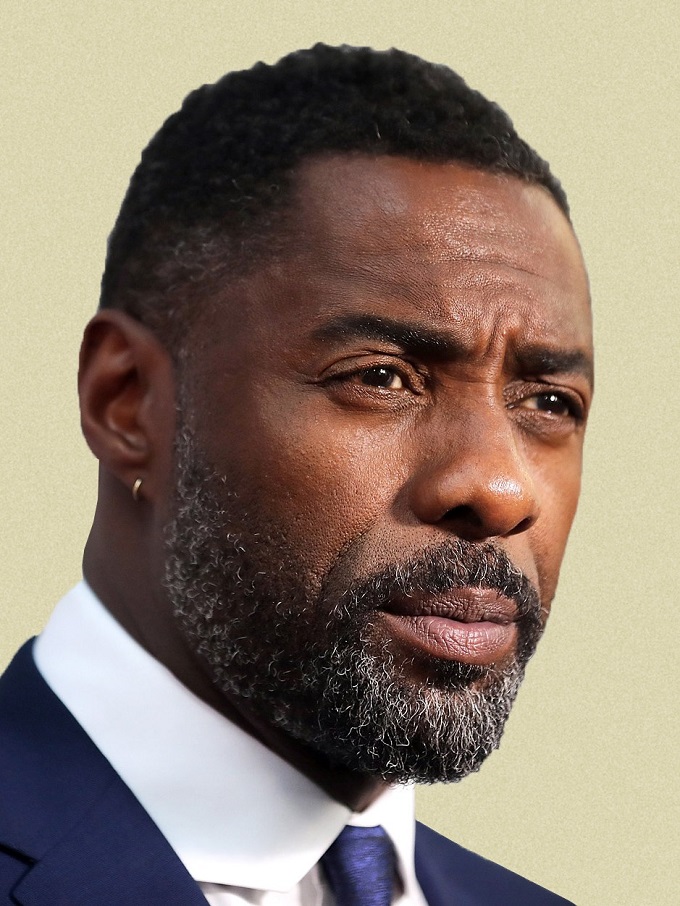