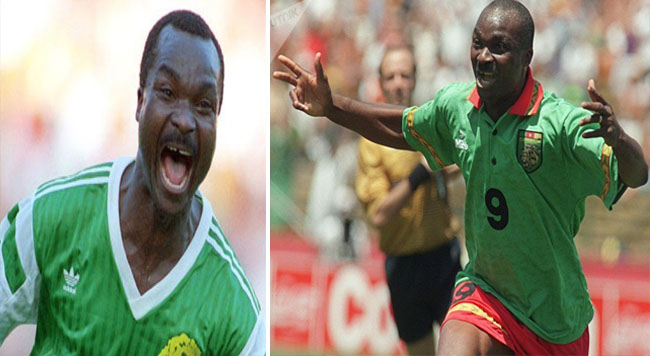 A true legend, Roger Milla scored four memorable goals during the 1990 World Cup. Thanks to his genius, Cameroon is the first African football team to arrive in the quarter-finals of the World Cup. He also won 2 CAN and 3 World Cup finals in 1982, 1990, 1994. He is also remembered as the oldest scorer in World Cup history with two goals scored at 42. and 39 days. With his success, he won two African Golden Balloons. 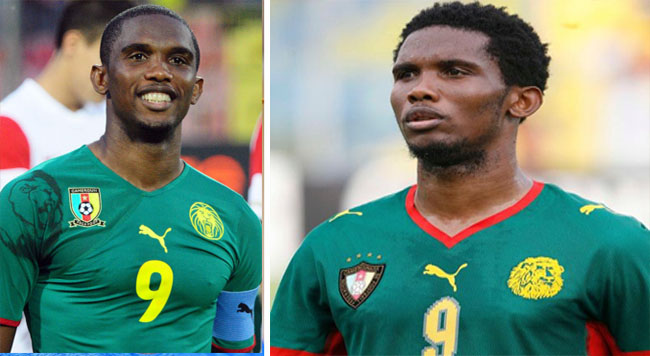 Samuel Eo’o is a legendary player in African football. He won twice the African Cup of Nations in 2000 and 2002, once the Olympic title in Sydney in 2000. He is the top scorer in the history of the CAN. Internationally, Samuel has won twice the Champions League, La Liga three times, the King’s Cup and the Spanish Super Cup under the banner of FC Barcelona. He is the only African player to win a total of 3 times the Champions League. 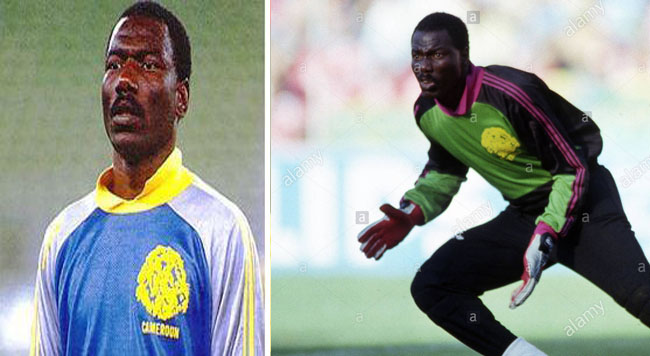 If you are asked who is the most important goalkeeper in African football, Thomas Nkono is immediately thought. Hence his nickname “Black Char.” He is the first black goalkeeper to play in a European club. His record is incredible because he won the African Champions Cup in 1978 and 1980, winner of the 1984 CAN and 1988 UEFA Cup finalist. 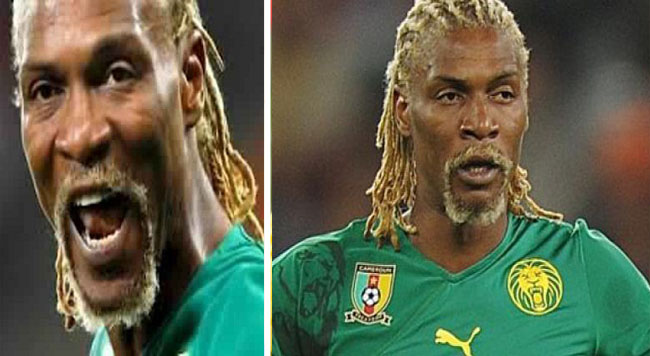 With his rough tackle, Rigobert Song participated in 137 selections in the national team. It’s a real record. He has won two African Nations Cups and is considered one of the greatest champions in history. He participated in 4 World Cups (1994, 1998, 2002 and 2010). He is to date one of the youngest African players to have participated in a World Cup.

Marc-Vivien Foé is a footballer of Cameroonian international legend. He was playing in the defensive midfield. He has been selected 64 times in the national team. With Cameroon, he won the African Cup of Nations twice in 2000 and 2002. Internationally, he was French Champion in 1998 with RC Lens and in 2002 with Olympique Lyonnais. In 1999, he won the Intertoto Cup with West Ham. Tragic end, this talented player died at the age of 28 of a heart attack during a game of his national team against Colombia at the 2003 Confederations Cup. 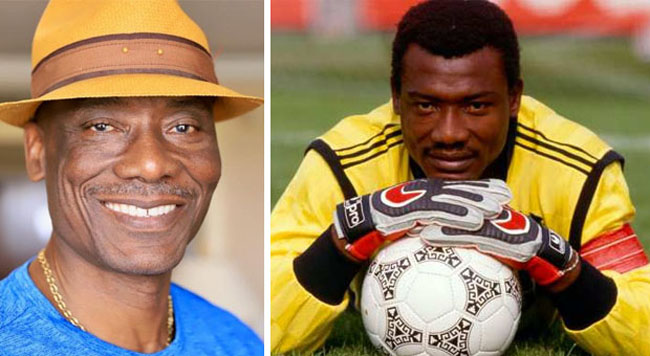 Former goaltender of the Cameroon national team, Joseph-Antoine Bell is a true indomitable lion, who has distinguished himself by his talent and character well deceived. He won the African Cup of Nations in 1984 and 1988 with the Cameroon team.

First goalkeeper of black colors in France, he was often a victim of racism at the velodrome stadium. Courageous, he fought to change things by asking the appropriate organizations to take action.

He was also vice-champion of France in 1987 with Olympique Marseille and in 1990 with Girondins Bordeaux.

Who is your favorite legendary footballer?