5 attractive factors to invest in Africa 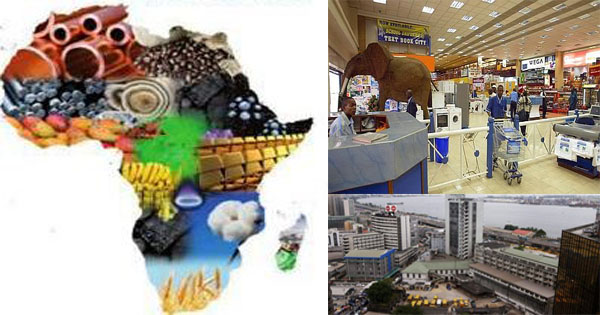 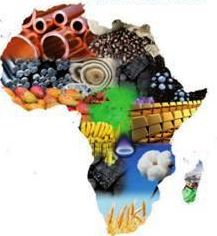 Africa is a continent in constant motion. Rich in natural resources, Africa looks more and more investors worldwide. In the past, those who had a very pejorative vision of the African continent are flocking like hungry beasts to invest. Why ?

5 attractive factors to invest in Africa

1/ An upward growth of the continent

First, the African continent is experiencing positive growth and upward. Indeed, the average growth rate increased from 4.5% in 2010, 5% in 2011 to 6% in 2012. This growth could exceed 5% from 2013 to 2015. For example, Nigeria has become the largest economy of the Black Africa. Its growth rate is increasing rapidly, with more than 7% expected. This situation creates new rich businessmen. This is the case of the Nigerian Aliko Dangite, who became the richest man on the continent, with a fortune estimated at $ 20 billion.
A recent report by Mckinsey study said that the African continent experiencing the largest population growth in the world. Hence, household spending would experience an increase of more than 63. They could reach 1.4 trillion dollars in 2010.
Economic growth in Africa offers many opportunities in various sectors and for all types of businesses. This would meet the increased demand of this new middle class wealthy. For example in hotels, Accor wants to open 30 new hotels in Africa, according to the magazine monde.
Africa’s growth forecast for 2013:

2/ FDI on the increase
Africa has become the most attractive destination for investment after Asia, according to the 2012 report by Ernst & Young. FDI (foreign direct investment) in Africa is on the increase, from 3.2% in 2007 to 5.6% in 2012. This is very positive for the economy.
South Africa, Ghana, Kenya, Nigeria, Mozambique, Zambia, Mauritius, Tanzania are the 8 countries which have the most FDI projects in areas such as natural resources, infrastructure, services and manufacturing.
According to the 2012 report of Ernst & Young, Africa today has investors from developed countries but also in emerging countries. Emerging countries are India (237 FDI projects), South Africa (235), the UAE (210), China (152), Kenya (113), Nigeria (78) Saudi Arabia (56) and South Korea (57)). It can be noted from the above list that there are more and more African countries investing. 3 present investors are South Africa, Kenya and Nigeria.
The top five of FDI (billions) 2011-2012 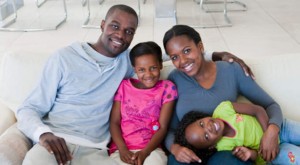 Estimated between 300 to 400 million people, the middle class is a prime target for investors. This is a strong signal, because about 90 million households now earn about $ 5,000 more per year.
According to figures from the African Development Bank, one third of Africans belong to the middle class, against about a quarter in the 1980s The middle class is an important factor because it is responsible for the economic boom in the continent. The middle class becomes a non-negligible asset because it stimulates consumer spending and leads to an increase in the purchasing power of Africans. Household spending expected to rise to 860 billion dollars today hui to 1400 billion in 2020, according to the study of Mckinsey.
The consumer goods sector has a promising future. There is a huge opportunity to capture for businesses, because the middle class want to consume new products. Their needs increase dramatically. They want access to food, to health care and housing, etc. The middle class wants and the means to afford computers, cars, designer clothes, washing machines, telephones, refrigerators. The lifestyle of Africans literally changed.

All these changes can be an opportunity for major international or local name set up large shopping malls, supermarkets and food surfaces. For example, the US retail giant Walmart has bought 51% of Massmart, a South African retailer with 300 stores in 12 countries.
In addition, to compensate for the lack of a banking network Therefore, payment by mobile phone exploded. The mobile banking market is a growth market, as Africans need a safe banking system to make their purchases. They also need services and technologies.
In addition, the continent has a population movement continues to grow. Over 40% of the African population live in cities. According to the latest report from Mckinsey study, total consumption of segment sales (wholesale, retail, banking, telecommunications and tourism) will grow by $ 400 billion (€ 300 billion) by 2020.

5/ Towards a more stable political climate

In the years 1960 to 1980, Africa was undergoing unstable authoritarian regimes that created enormous tensions. The year 2010 was “a year of peace and security for Africa” by the African Union. Moreover, the democratization process has created a climate of stability and thus reassure investors. Benin, Botswana, Cape Verde, Ghana, Mali, Mauritania, Namibia, Sao Tome and South Africa are classified by the US think tank Freedom House as free and democratic countries.
Many African countries have made considerable progress by the African Union:

In conclusion
These keys and pull factors are very important in the eyes of foreign investors. They are signs of new growth markets in the infrastructure, telecommunications, distribution, agribusiness, construction, and health. Finally, the emergence of the African middle class and consumption growth are two strengths holders of the African markets. Africa still has a huge job to do. The lack of infrastructure and care, corruption, embezzlement of public assets, fight against AQIM and other Islamist groups, geopolitical uncertainties are still obstacles for investment.

Despite the difficulties still present, what do you think of this positive development of Africa?