Why Russell Westbrook is the MVP of Dress Style, According to Fans 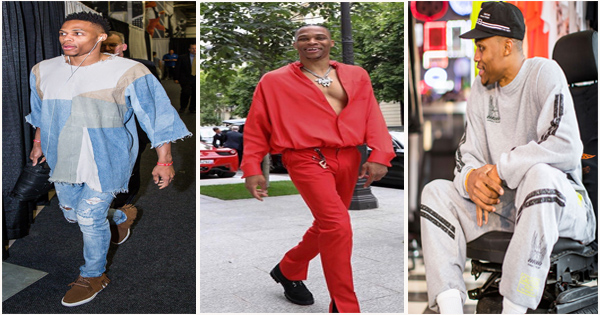 Why Russell Westbrook is the MVP of Dress Style, According to Fans

Russell Westbrook definitely has the gift of attracting attention. Former MVP, 9 times all-star, follower of dunks with incredible violence and 1st player to have three seasons in triple-double average in a row. His incredible records and statistics leave no one indifferent. But even all this is obsolete in the face of his temperament, which is not necessarily appreciated unanimously and the reflection of this eccentric, dazzling see provocative temperament is the direct testimony of the authenticity, to please or displease the player. of basketball. This reflection: it’s his style of dress.

A rather controversial and wacky style, from the arrangement of clothes that have nothing in common or even to wear a photographer’s jacket it is a style that does not care about a certain ethics and that does not is not limit by codes. And that is surely what provoked his victory in 2018 of the “best style” during the fans awards.

Signed by the renowned shoe brand Jordan in 2013 and resigned by it in 2017 for another 10 years, it already seemed like a victory in terms of streetwear fashion, although classic for a player of his caliber. But Russell Westbrook didn’t stop being “just sponsored” by a streetwear brand, he became one of the stylists.

In addition, he has developed his knowledge and links with fashion throughout his career: partnership with the luxury brand Barneys New York in 2014 to create 60 fashion pieces, Multiple appearances during Paris Fashion Week or fashion awards, Muse of the Swedish brand ACNE studios during their 2019 campaign, regular fashion shows alongside Anna Wintour, editor in chief of the American edition of Vogue magazine and director artist since 2013 of Condé Nast, group of magazine edition, and the launch of his own clothing collection for the second time during his career in November 2017, named Honor The Gift, which is a brand inspired by childhood from Russell Westbrook in Los Angeles, his hometown, with all the pieces from the collection made there.

All his achievements, which are far from being the only ones, demonstrate the enthusiasm and the desire to surely make a retraining during his sporting retirement which is approaching more and more now since the player is now 31 years old.

And in the end it is this rejection of standards and the total and unshakable belief that Russell Westbrook has, both in his person, in his game and as well as in his outfits that have earned him to be despite everything, the fan favorite at the fashion level, at the NBA. 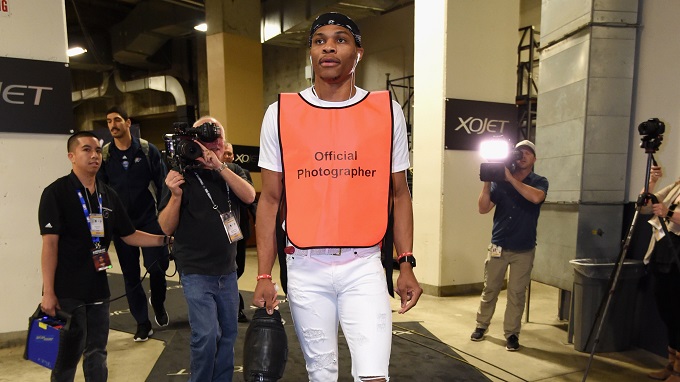 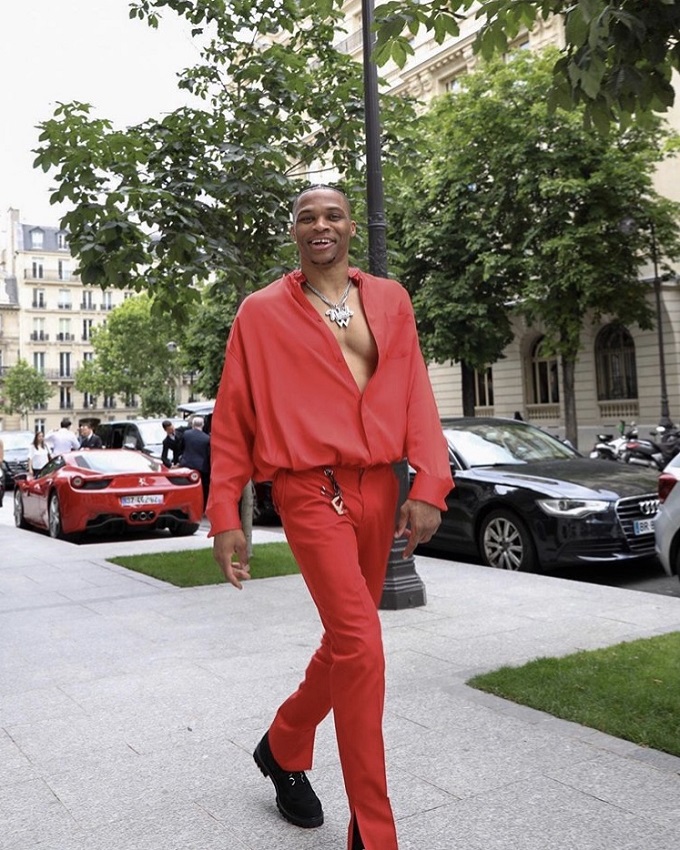 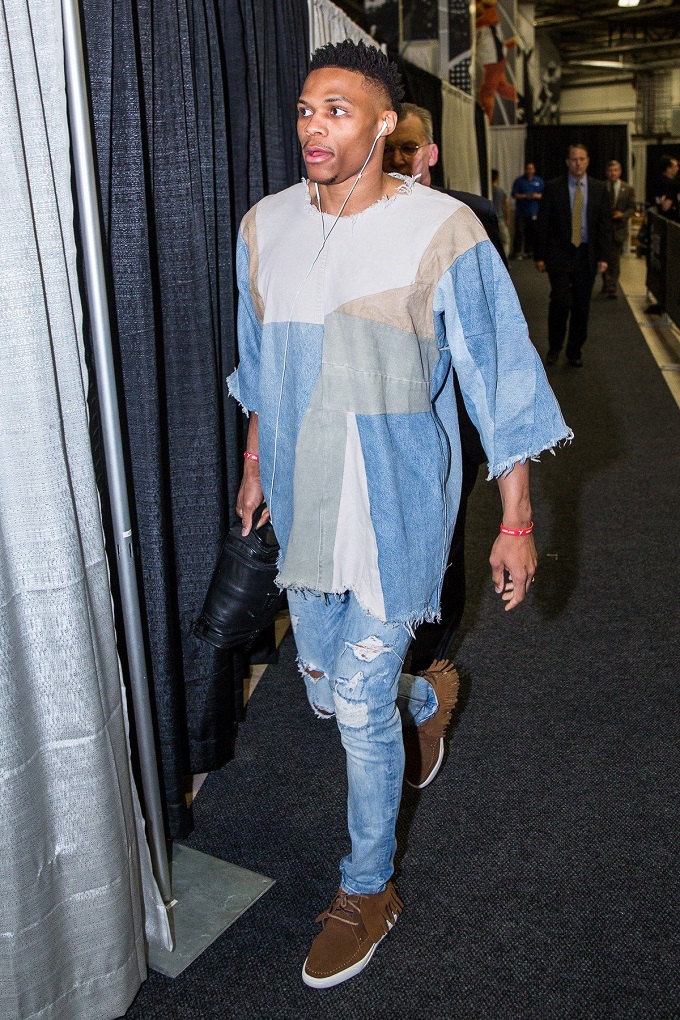 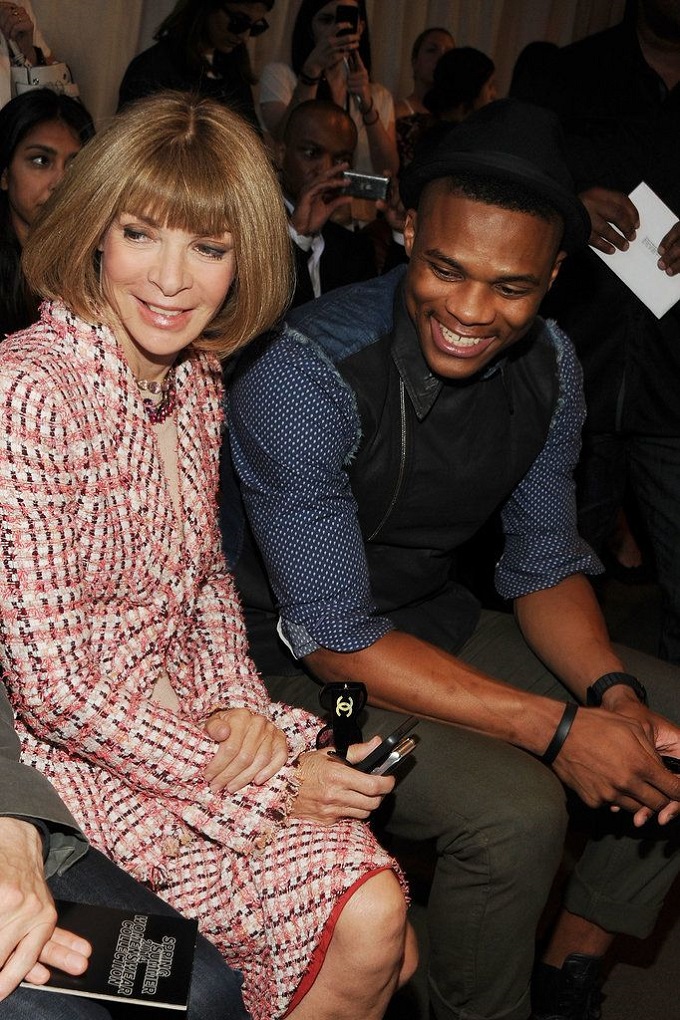 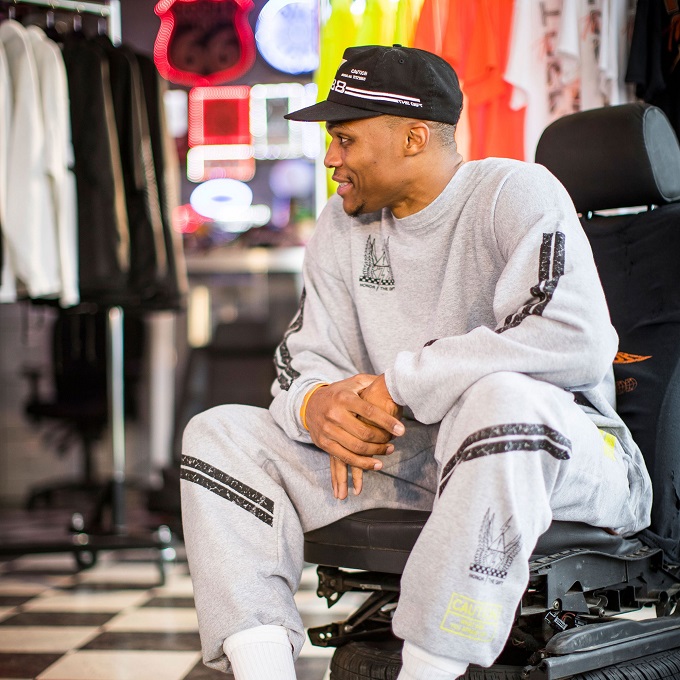