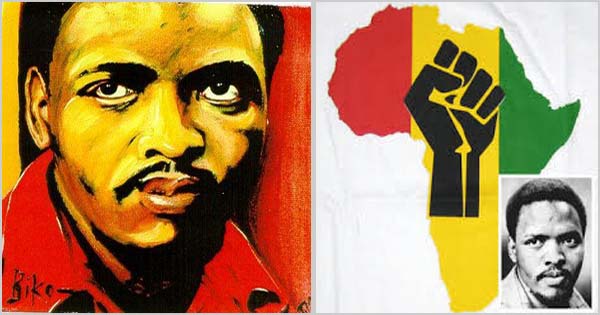 Do you know anti-apartheid activist Steve Biko in South Africa? An emblematic figure of the anti-apartheid struggle, Steve Biko was able to mark the history of the South Africans by wanting to free the blacks from their complexes. Through the black consciousness, it conveys the idea that the blacks must take control of their own destiny by stopping to feel inferior to the whites. Dead in very tragic conditions, Steve Biko will remain a martyr of apartheid and a symbol of black consciousness.

Steve Biko, a man committed to the South African land 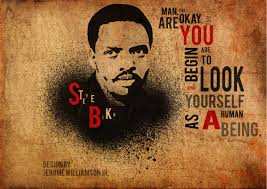 Steve Biko was born on December 18, 1946, in Ginsberg, near King William’s Town (Eastern Cape). He soon faced racial problems in his family. His father, Mzimkhayi, was assassinated by a white policeman at a militant rally on 12 September 1951. All of this aroused a spirit of change and revolt in the situation of the blacks in South Africa.
He is strongly inspired by great leaders such as Marcus Garvey, W.E.B DuBois, Alain Locke, Frantz Fanon, Léopold Sédar Senghor and Aimé Césaire, who realizes that the situation of blacks must literally change in South Africa. He puts forward a pacifist, non-violent movement like Martin Luther-King. He tries to change things by working on social, educational and cultural projects. Its movement increasingly conquers a young public thirsty for change and novelty for their conditions.
At the University of Durban, he enrolled in the Faculty of Medicine. At first, he joined the National Union of South African Students (Nusas). Then he separated from them in 1968 to campaign for a movement more conducive to black. In 1969, he founded the South African Students Organization (SASO) and became its president. In 1972, he founded the “Black People Conventions.” That is to say, it is more than 70 movements and black associations that adhere to one of the philosophies of Steve Biko Black consciousness (black consciousness). A veteran of the Faculty of Medicine, he has worked hard in social, educational and cultural projects to help and develop disadvantaged black neighborhoods.
Steve Biko adopts the Black Panthers doctrine which becomes his slogan “Black is beautiful” while putting forward his philosophy of Black consciousness in the minds of South Africans.

Ideas of a revolutionary

The philosophy of Steve Biko “Black consciousness” aims to allow the blacks to believe in their abilities and take control of their destiny. Steve Biko wants to put an end to this unconscious victimization of the blacks facing their situations. He wants to rid them of their complexes while allowing them to regain their dignities and identities. He wants the blacks to stop being assisted by the whites and finally take their destinies in hand. But for this they must remove that feeling of inferiority that has always lived in them.
In a speech in Cape Town, Steve Biko launches: “The most powerful weapon in the hands of oppressors, and the mentality of the oppressed!”
For him, blacks must stop thinking that they are inferior and finally take their responsibilities. He wants to awaken the awareness of black South Africans. They want the emancipation of the blacks from the white settlers, the liberation of the blacks from apartheid by recovering their dignity and stopping to minimize and feel inferior.
He hoped that the Black majority would finally have assumed a leading role in its demography and history. That the blacks would stop being assisted and rely on themselves to improve their situations. The movement and thoughts of black consciousness have conquered the minds of many young South Africans who are thirsty for change. 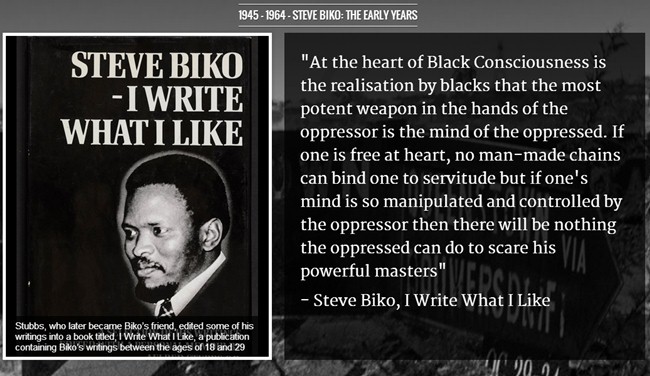 Despite all this censorship and oppression, young South Africans support him and reject the values of moderation and integration of their parents. There are many uprisings in the townships and the revolt of schoolchildren against the imposition of education in Afrikaans, will engender the massacre of Soweto. Courageous, braving the prohibition, Steve crosses the Eastern Cape and befriends journalist Donald Woods who will write his biography.
On August 18, 1977, he was arrested by the police with his friend Peter Jones. Accused of terrorism, he is taken to Port Elizabeth where he is severely tortured. Then, on 11 September 1977, he was transferred to Pretoria, Transvaal.
On September 12, 1977, Steve Biko died in detention. According to official sources, he died of a hunger strike. But, all this is totally wrong because Steve Biko died under unfortunate circumstances. 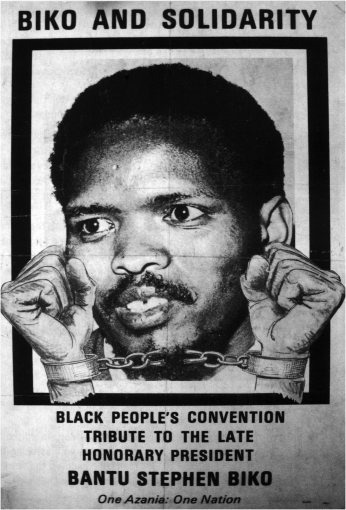 Death of a hero of the South African nation

Conditions of the detention of Steve Biko are controversial. Nobody really believes in the official version that says that Steve died of a hunger strike. Afterwards, it was reported that Steve Biko was taken to the police station and interrogated. The policemen undressed him, beat him repeatedly, chained like an animal. On September 7, a report said he was in a serious condition. Unconscious, he was transported naked to the back of a police van over a distance of 1,000 km
After 16 days of unlawful detentions, activist Steve Biko died on September 12, 1977 of neurological connections caused by an accidental fall according to medical reports of the time.
At first, the police lie about the conditions of the death of Steve Biko. Then in September 1997, five police officers admitted to participating in the assassination of Steve Biko before the Truth and Reconciliation Commission presided by Desmond Tutu. They acknowledge that they beat the prisoner violently and lied about the date of his death, but they have the same line of defense that his death is accidental.
Unfortunately, the police officers concerned receive only a blame. They took the life of an innocent man. The photograph of the corpse of Steve Biko naked, lying on the ground, full of bruises, circled the planet. His assassination sparked outrage from the Security Council and many tears among South Africans.
Even today, Steve Biko remains and will remain a symbol, a hero, a figure of the anti-apartheid struggle and especially one of the great martyrs of history. Many artists pay tribute to him: Manu Dibango, British Peter Gabriel, Renaud in the song Jonathan, but also in the film “Cry Freedom” directed by Richard Attenborough with Denzel Washington in the role of Steve Biko.
In his 1994 election, Nelson Mandela said: “Steve Biko was the first nail in the coffin of apartheid.”

What do you think of the sad death of Steve Biko? 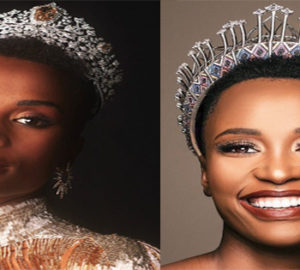 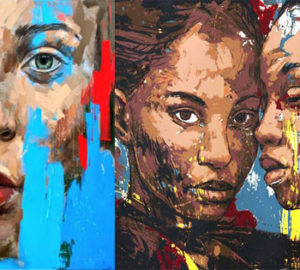