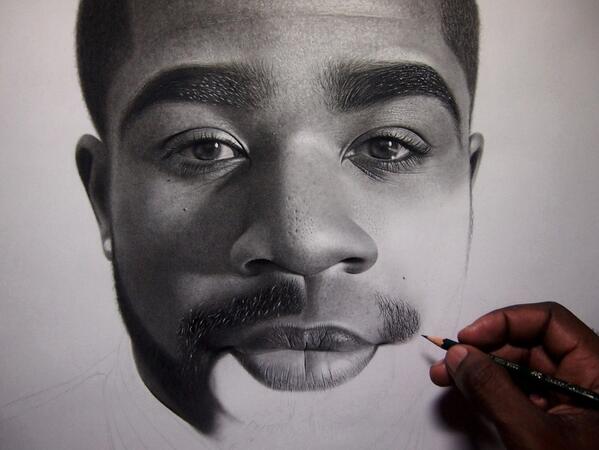 Born on November 1, 1985 in London, Kelvin Okafor is a talented British African painter from Nigeria. He is famous for his portraits in paper pencils producing a realistic photo rendering, so precise that they are “often taken for photographs”.
Indeed, all these drawings are made in pencil and charcoal, from photographs. It takes between 80 and 100 hours of work for a single portrait and specializes in the field of photorealism. He reproduces with great talent the portraits of celebrities and great personalities. 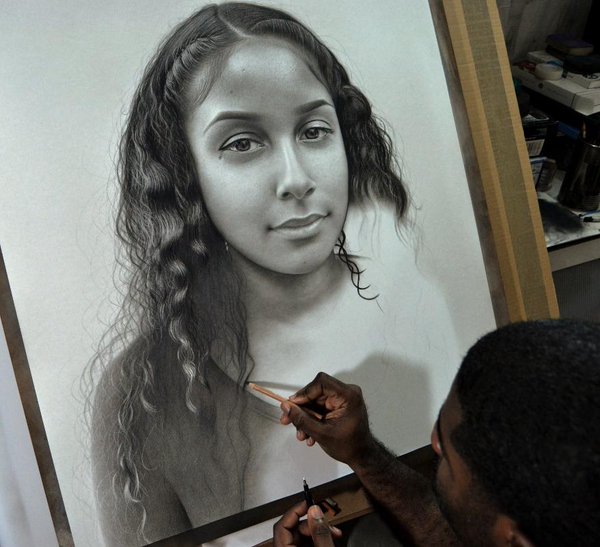 Having little money, he spent most of his time learning to draw. By the age of 15, the reaction of parents and teachers made him understand that he was born to draw. After his A-Levels at St Ignatius College, he took a one-year course in Art and Design Foundation at the City & Guilds Art School. He completed three years of BA Fine Art, Middlesex University, which he completed in 2009. His first pieces included portraits by Amy Winehouse, Mother Teresa, Lauryn Hill, Nelson Madenal, Beyonce, Daniel Craig, Corinne Bailey Rae, Rihanna and Tinie Tempah.
Kevin Okafor first exhibited at the Cork Street Gallery in London. Then, from January 30 to February 3, 2013, he exhibited at the Science Museum in London as part of the Watercolor / Paper Fair. He sold three of his paintings, including the one entitled “Adam” at 8,500 livres (9,200 euros). In January 2013, his realistic portrait of King Hussein of Jordan is presented to his widow Queen Noor. 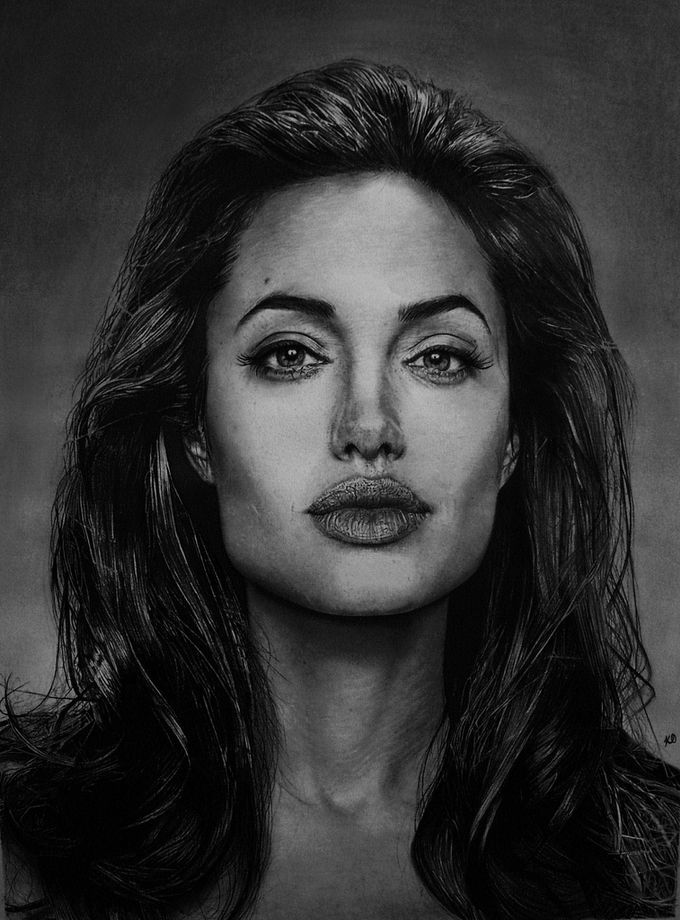 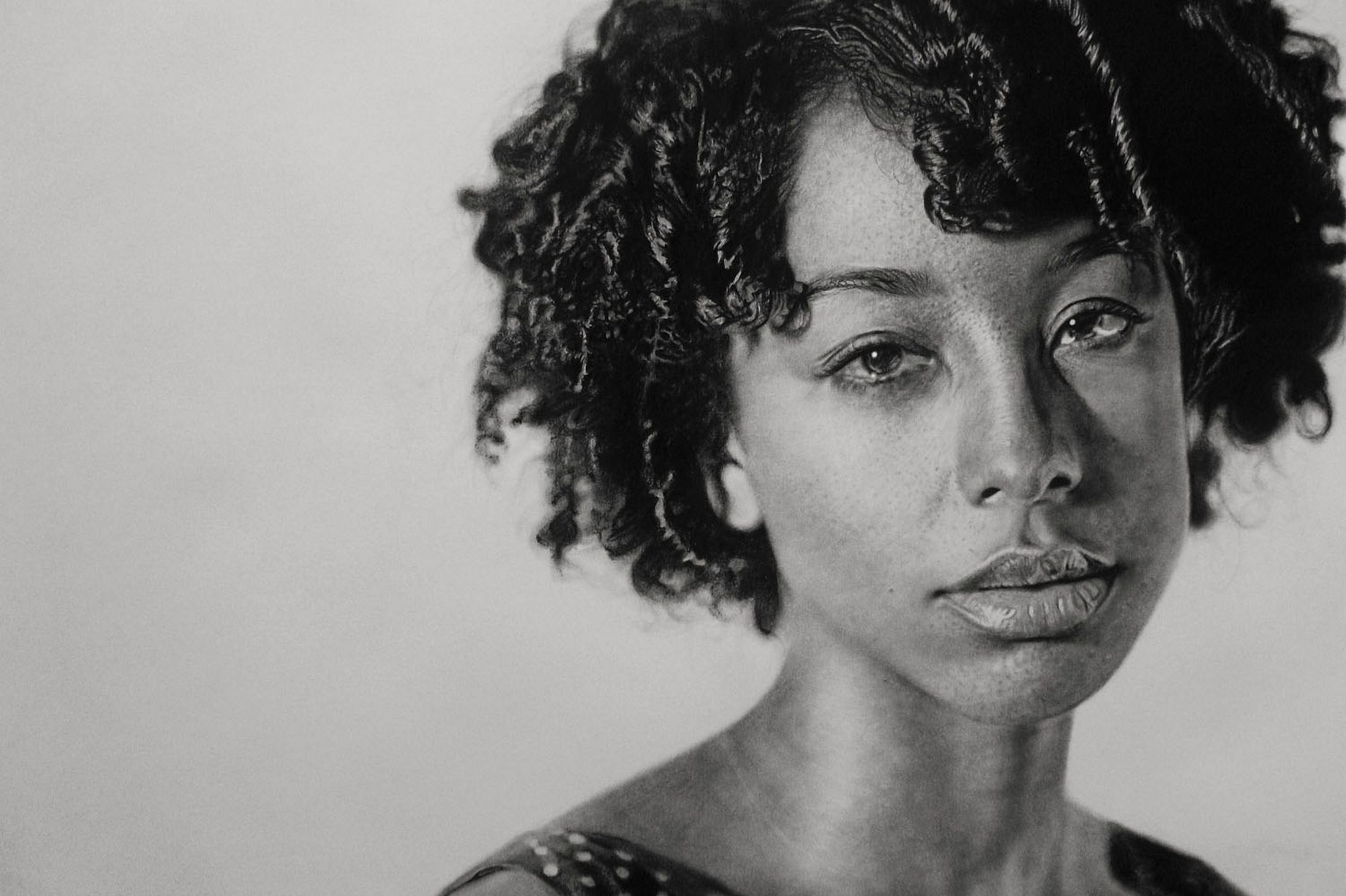 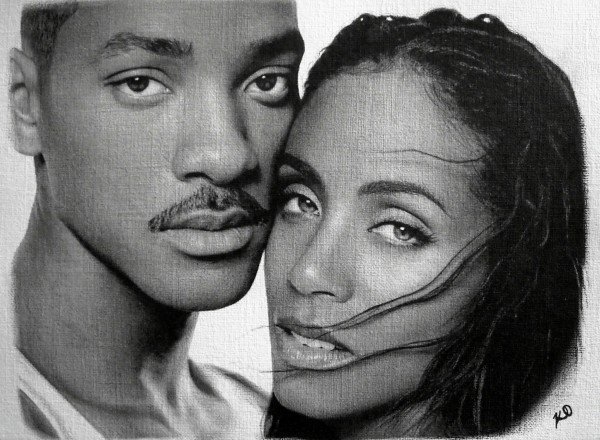 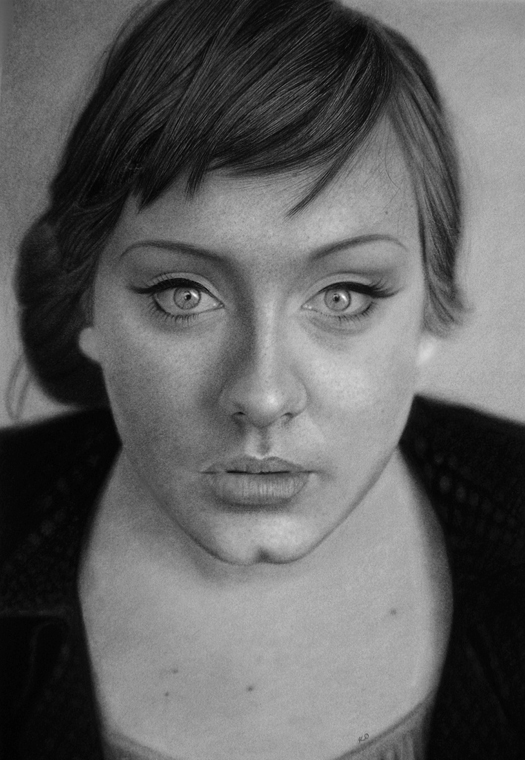 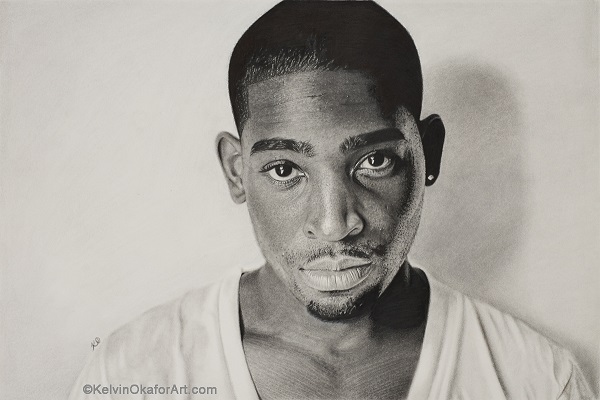 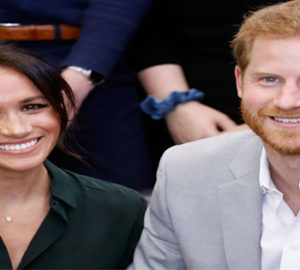 Meghan Markle and Prince Harry step away from the Royal Family 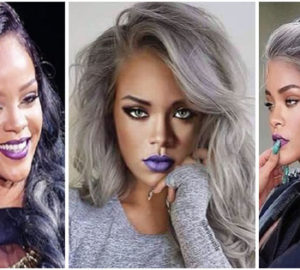