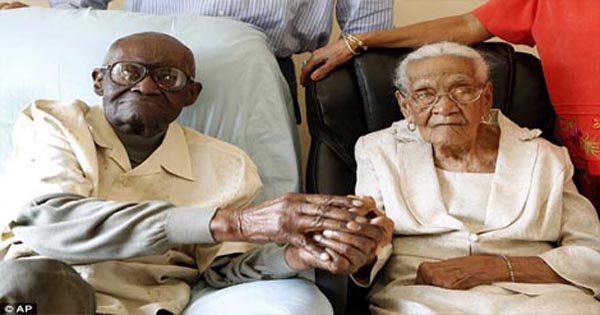 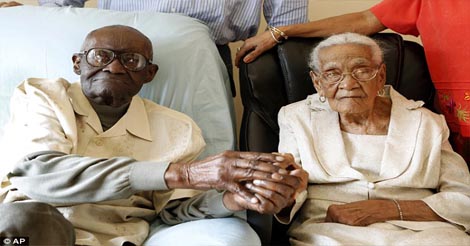 Do you think true love exists? I confirm that “yes and yes”, sincere love exists through God. When love is sincere, it rhymes with respect and true feelings, it lasts and goes through the trials of time.
Duranord 108 years old and Jeanne 105 years old, a beautiful Haitian couple, reveals to everyone, like the couple Herbert and Zelmyra Fisher, that love lasts eternally. Some people rush into marriages, without real feelings, to follow the world. While others take the time to know each other and build the foundations of their home and their common lives. The loved one thus becomes a love, a friend, a confidant for life, who shares the joy and pains of existence. So take friends time, find your soul mate, the one God chose for you. The one who will understand you, support you, support you in good times, as in the worst. Love with whom we laugh, but also with whom we cry.
Son of a fisherman, Duranord was born on February 28, 1907, in St. Louis of the South and grew up in Les Cayes in Haiti. Later, he went to study law in Port-au-Prince. There, he meets his wife Jeanne and marries him in 1932. Five lovely children are born of this love. 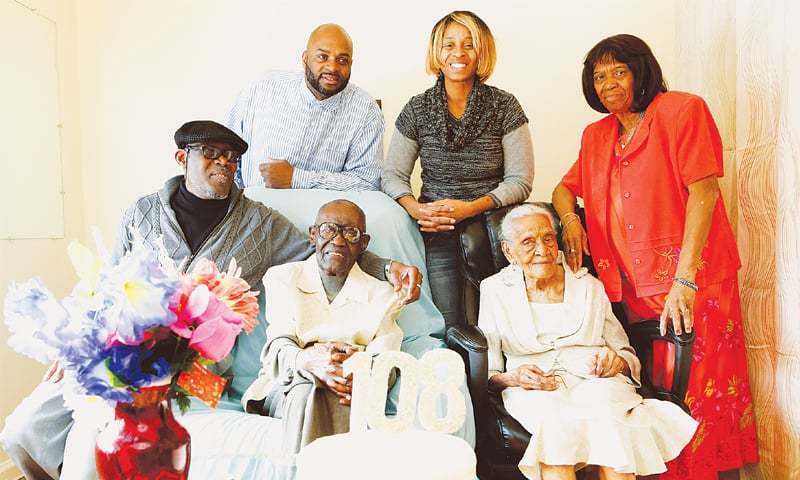 In 1968, faced with a complicated situation, he lost his job and emigrated to the United States to take care of his family, after obtaining a tourist visa. One by one, with great patience, the Veillard family and their children settled in America. Thanks to God, he returned to Good Samaritan Hospital as a laboratory technician for 10 years before retiring. The couple resides in Spring Valley, New York.
The daily newspaper Duranord is very exhilarating. At around five in the morning, Duranord gets up every day and does some exercise to keep fit. He pays attention to his health and eats healthily by taking a good breakfast with fresh fruit, a cup of coffee and oatmeal. Duranord is funny and loves a lot of fun.
Jeanne is more calm. She stays at home and watches with love over her husband. When they go out, it’s often to see their family doctor. Check that despite age, they are always healthy.
According to their great daughter Vely, aged over 60:

They still benefit each day from their common life “.

With old age, Duranord is almost blind and hears very little. But that does not prevent him from crunching life to the fullest. He loves to make jokes in Creole or French and likes to share his birthday cake with the guests.
Currently, the 82-year-old couple lives with their daughter, Marie Eveillard. Despite their age, Jeanne takes care of her husband alone, without help. She is a strong woman, who sincerely loves her husband. 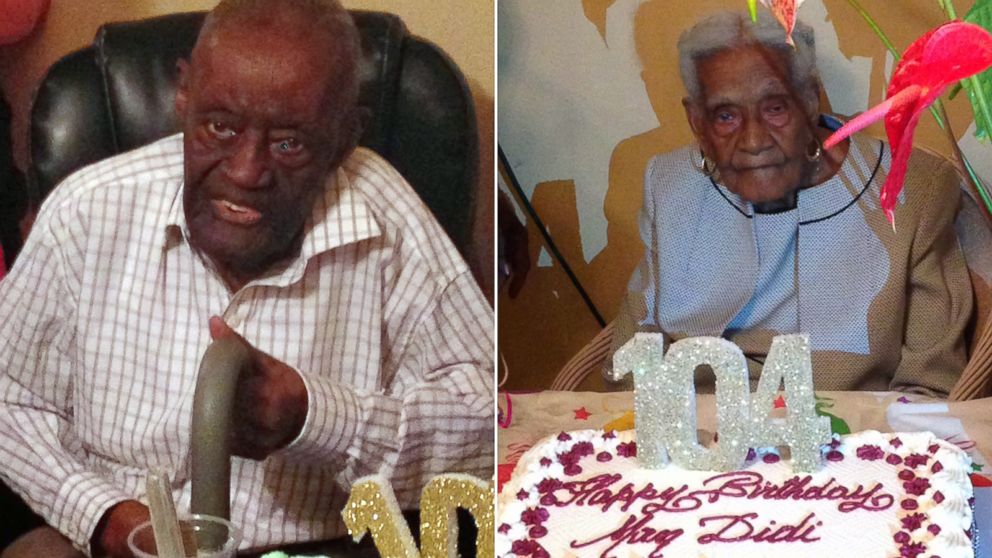 Do you believe in true love?