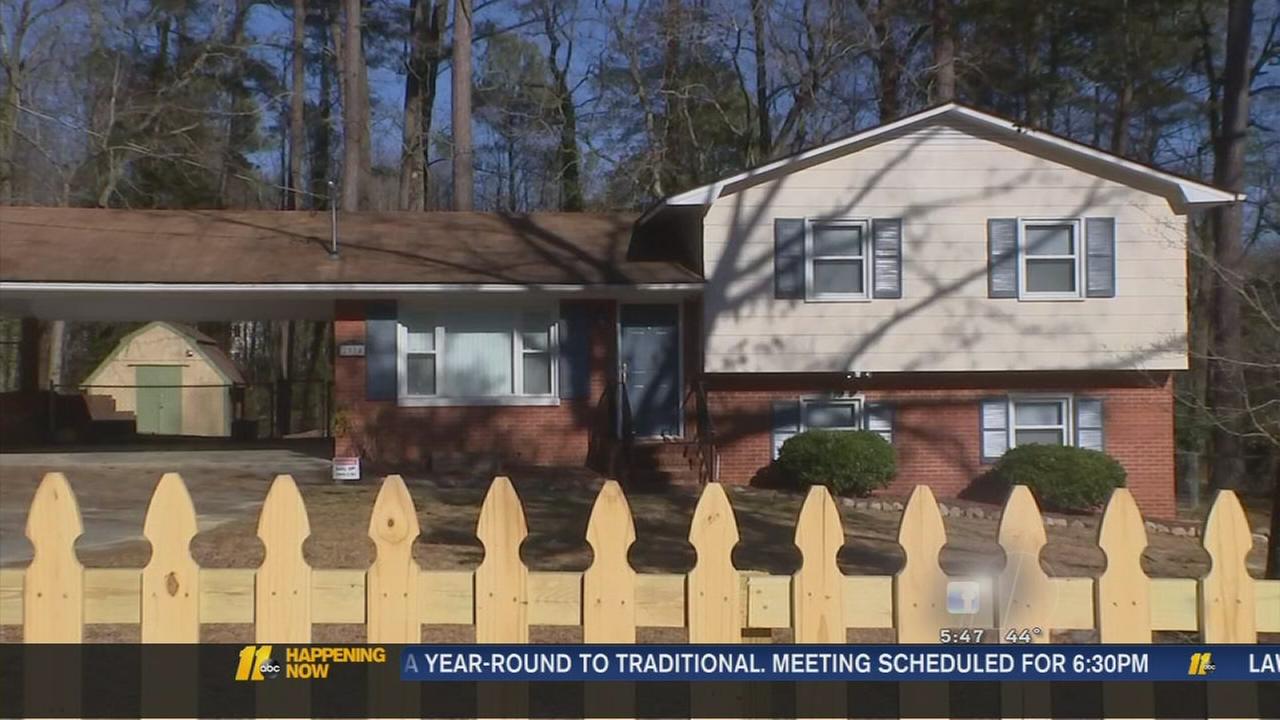 In all countries of the world, the situation of single mothers is very complicated. They must be the father and mother and provide for the children. Widowed or abandoned by the father of their children, they live in extreme precariousness. And they must show courage every day.
Rapper J. Cole, his real name Jermaine Lamarr Cole was raised by a single mother. The 29-year-old artist whose father is Afro-American and the German mother, first lived on a military base when her parents were together. Since his parents separated, they lived in a mobile home in Fayetteville, California. Their lives were very hard, for they lived in extreme poverty with his brother and his mother.
He explains:

The neighborhood we lived in was f—ed up,” Cole revealed on the radio podcast, The Combat Jack Show. “The reason why it had such a big effect on me is that I was coming from somewhere else. I was coming from a military base.»
I knew the energy was not right,” he said. “I knew my mother was the only white lady in the neighborhood and there was no man in the house.” 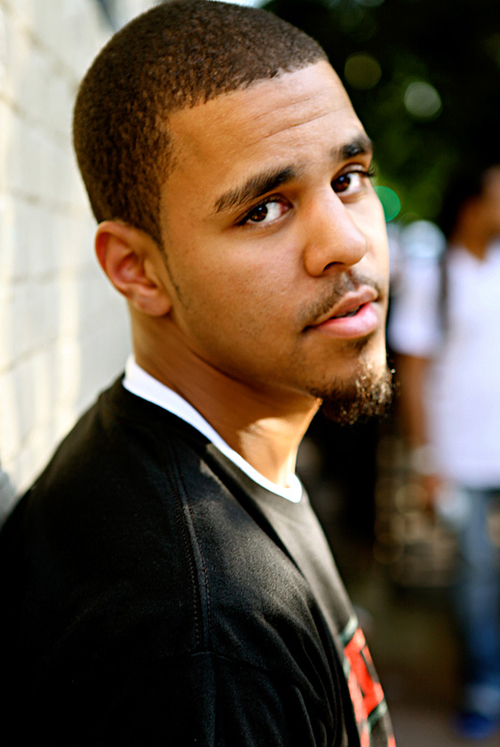 My goal is to have that be a haven for a family,” the Grammy-nominated artist said. “So every two years, a new family will come in and live rent-free. ”
The idea is that it’s a single mother with multiple kids and she’s coming from a place where all her kids is sharing a room. She might have two, three kids, they’re sharing a room. She gets to come here rent free. I want her kids to feel how I felt when we got to the house. “

We see through this good action that the rapper J. Cole has not forgotten where it comes from. And that he possesses remarkable human values. For, saving a life, saves mankind.