Ivorian football player Didier Drogba married mother of his three children and his longtime girlfriend, Lalla Diakité in Monaco for an intimate wedding.
A close friend of the couple explains:

Didier does not have to do business with press people or spending too much money, he simply wants an intimate marriage, with closest friends and family, and he wants to offer Lala the marriage of her dreams because they do not could not afford much at the time of their meeting, very young, in France. “

The unfolding of the marriage.
The bride and groom opted for an intimate civil wedding on June 12 at the mayor of Monaco. The footballer was wearing a gray suit and his wife Lalla had a white wedding dress.
Didier Drogba’s witness was his manager Thierno Seydi. His wife Mali chose Flore Kouassi, wife of former Ivorian international Blaise Kouassi, former partner of Didier Drogba in Guingamp. There were over 500 guests at their weddings.
Then, there was a traditional ceremony “betée” – name of the ethnic group from which Didier Drogba comes. They both wore traditional outfits with gold jewelry.
Guests and journalists were forbidden to take pictures. Only a cameraman and a photographer could immortalize the event.
After the ceremony, everyone moved to Monte Carlo Hotel in Monaco for the festivities.

Exterior decoration: the Principality of Monaco. 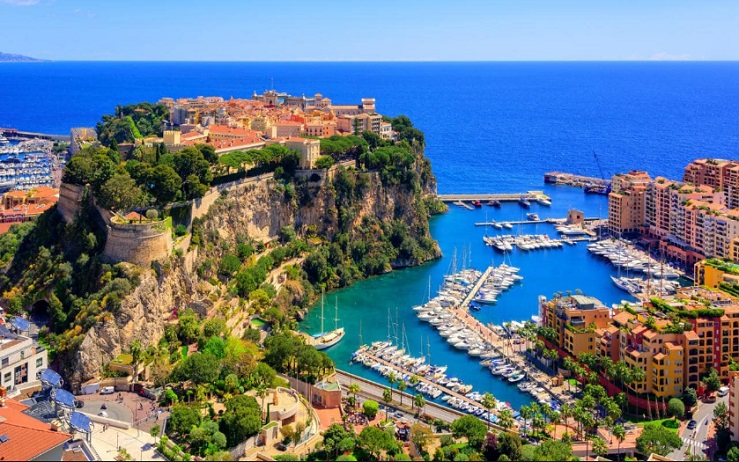 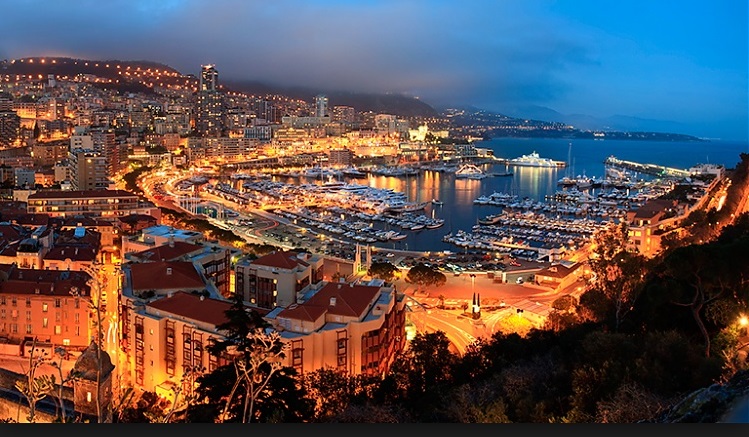 Wedding at the Monte Carlo Hotel in Monaco. 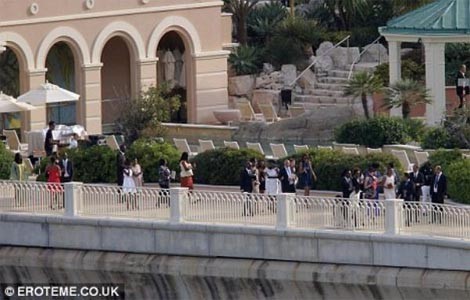 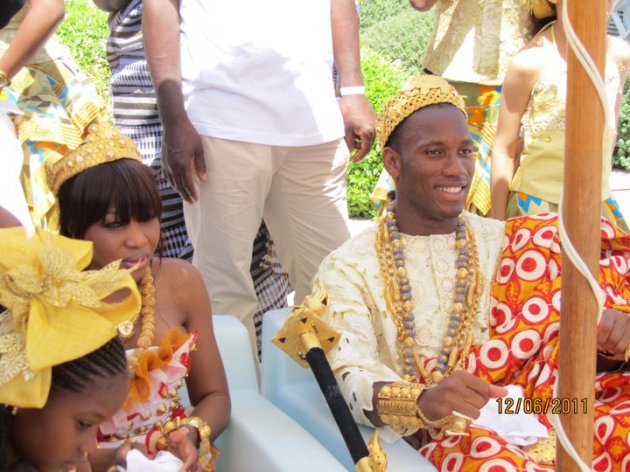 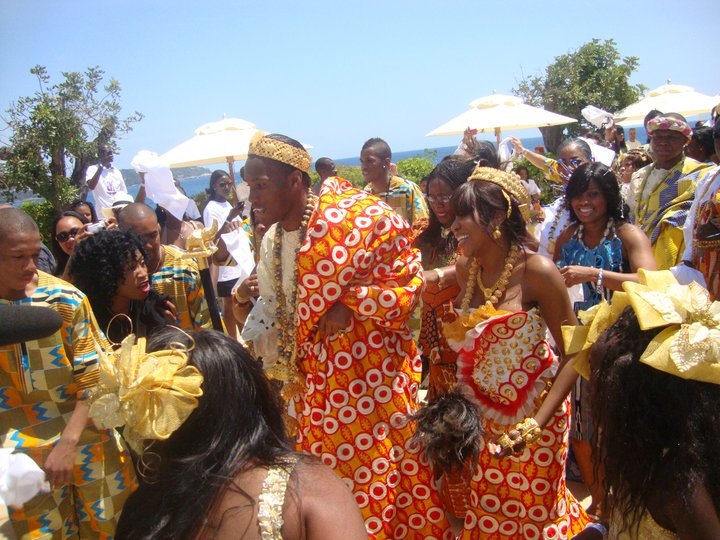 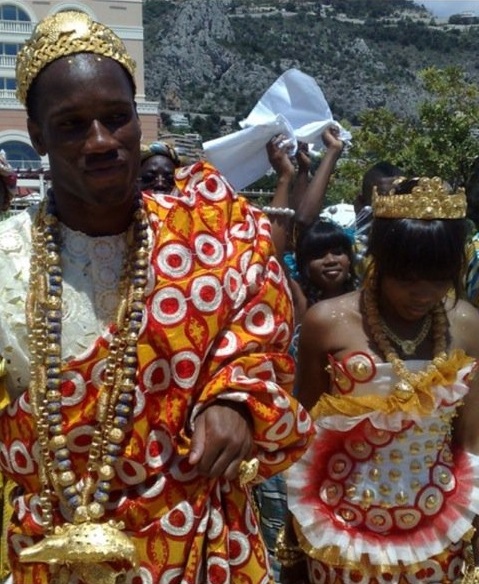 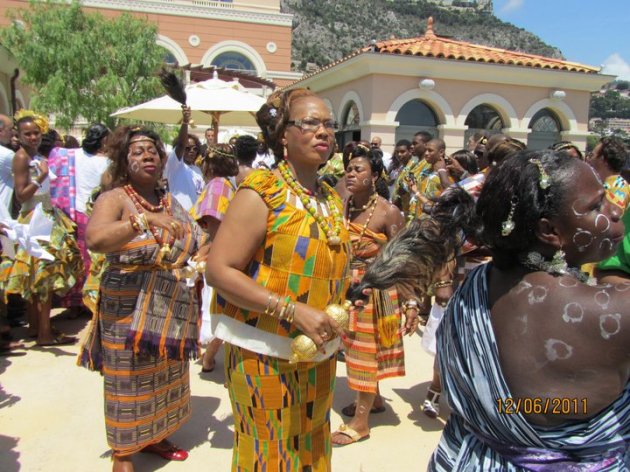 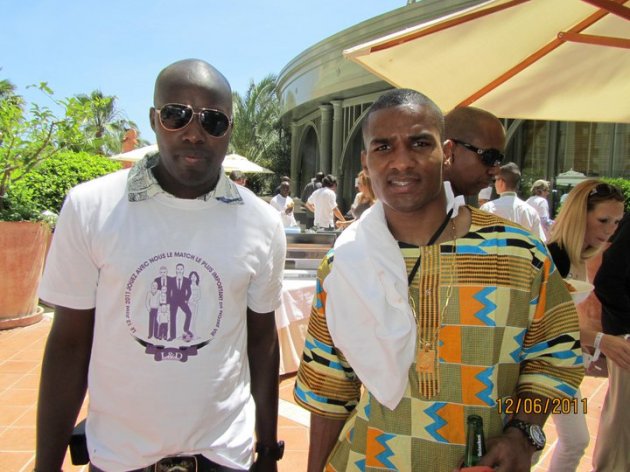 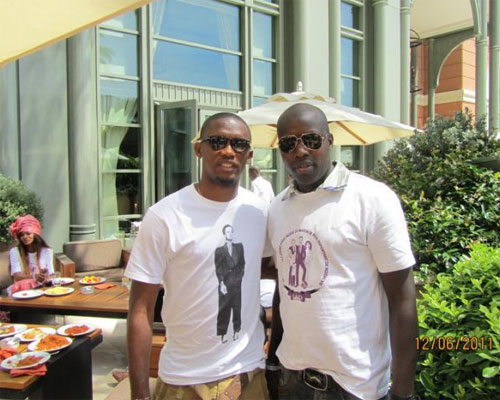 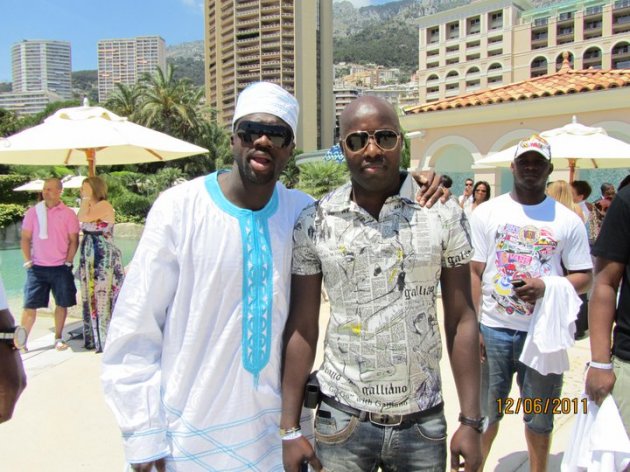 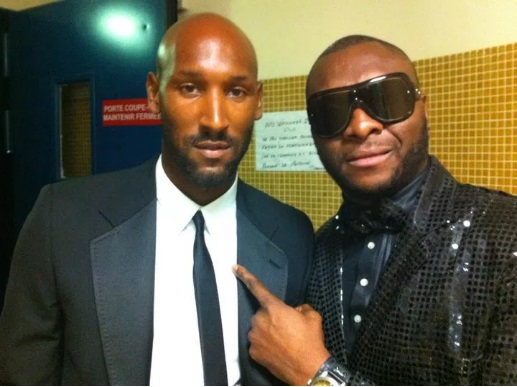 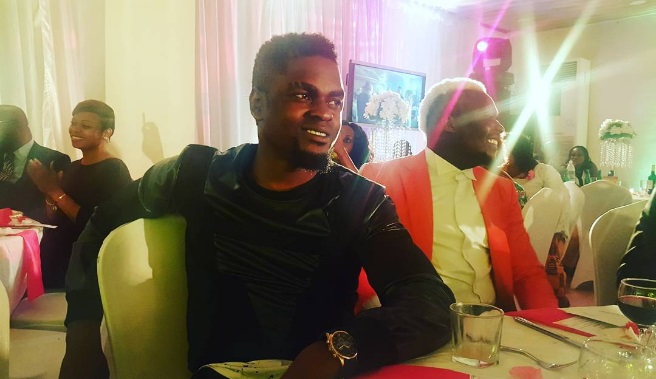 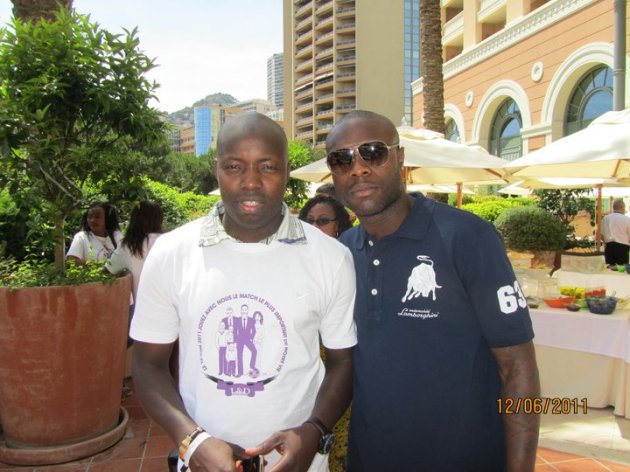 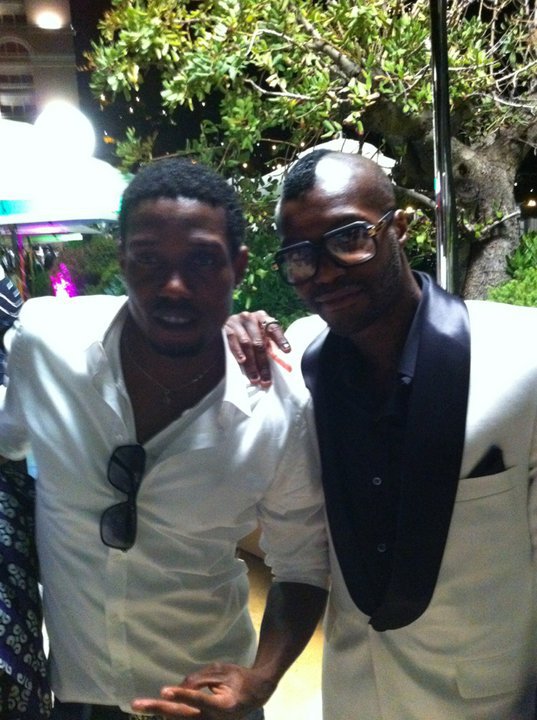 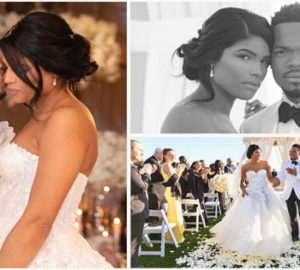