Many people wonder where celebrities have found inspiration for the names of their babies? The stars are parents like everyone else, they break their heads like us to find an original name for their offspring.

The choice of baby’s first name is often a subject of debate for future parents. They ask themselves a thousand and one questions to find the ideal name for their children. A real puzzle for some celebrities, during a trip, a geographical location of a city or a country, can become a source of inspiration. The name then takes on a deep meaning in their minds. It is a word that connects them to a memory or place that has marked them so much. A place that has been synonymous with joy, happiness and hope.

Afroculture.net presents 5 celebrities who gave a geographical name to their babies inspired by beautiful African countries.

Alicia Keys and Swizz Beatz gave the name Egypt to their son, born in October 2010.
Alicia was inspired by this name after visiting this African country telling Complex:

I took an important trip for myself to Egypt. There were a lot of things that needed to change. I was not as experienced then, so I felt close to a breakdown. I went to Egypt, and I went alone. I sailed down the Nile and I saw the temples, the tombs, and the pyramids. It was powerful. It was very Cleopatra.

When we found out I was pregnant, my husband said:

Egypt was such an important time for you. That really changed your life. Wouldn’t that be amazing as a name?’ Once he said that, I was like, ‘Yes.’” 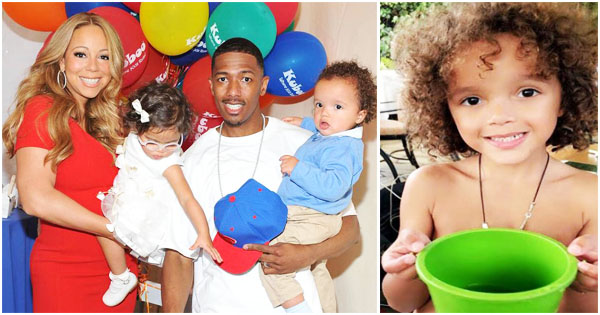 When a geographical country inspires the names of your children. When they were together, Mariah Carey and Nick Cannon had twins. The couple decided to call their son Morrocan after the magnificent decoration of a room in their house in the colors of Morocco. It is also in this room that Nick asked Mariah to marry her in 2008. 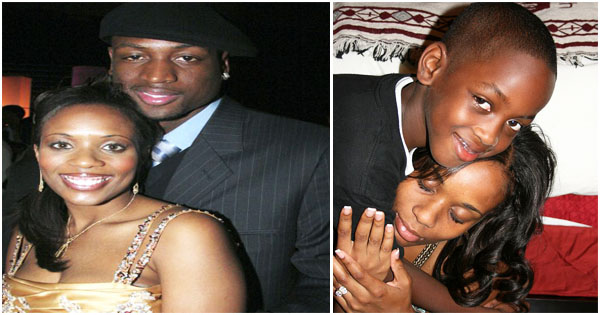 Dwayne Wade and his ex-wife Siohvaughn Wade gave Zaire‘s first name to one of his sons. We see here that Dwayne Wade was inspired by this great country of Central Africa. 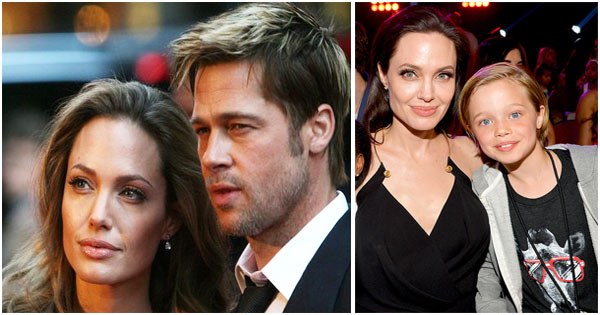 Subjugated by Africa, Angelina decided to name her first daughter Shiloh, in honor of an African nation. 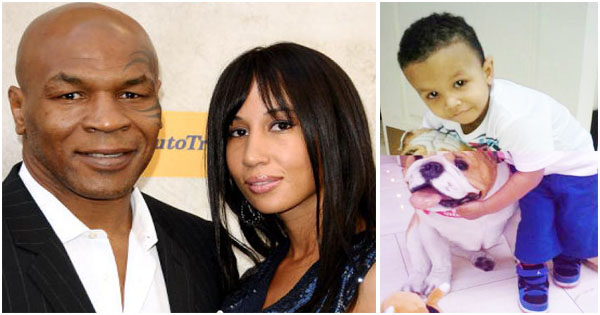 Former boxer Mike Tyson has also succumbed to the trend of geographical names. He named his eighth child Morocco. What an honor for Morocco! Myke Tyson had this child with his third wife Lakiha Spicer.